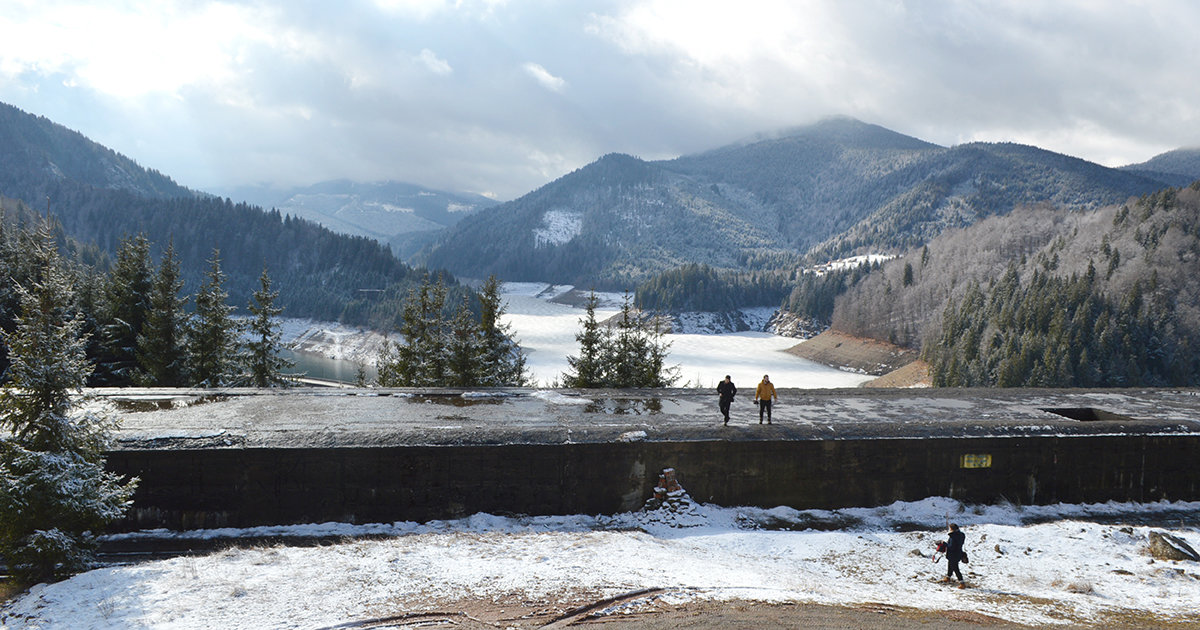 The site is located in north-west Romania, in Apuseni mountains, Cluj county on the Dragan valley.
On the construction site of the Dragan Dam, a series of annexes were built(for concrete production and transportation), which were abandoned shortly after the completion of the site in 1987. After 30 years, most of these buildings have been swallowed by the abundant vegetation. Two foundations of the cable cranes, which are located on both sides of the dam, are proeminent due to the monumentality but also because the massive constructions are indifferent to the topography.
The project aims to reuse these two abandoned foundations and to extend them. The two resulting volumes will have diffrent functions but represent only one intervention. The proposed architectural programs, the treatment and post-treatment center and the hotel, are directly linked by a cable car, which is actually the lost connection from 1987. The architectural language relates to the industrial character of the foundations by introducing the roofed volumes, a specific language of the industrial halls.
The aim of the project is to provide an environment of practical and emotional support for people with cancer, their families and friends.
The architectural dialogue aims to join a series of paradoxal associacions like: natural/artificial, brut/delicate, industry/health, treatament/post-treatament, new/old and not least turism/living.

Apart from the touristic feature which is mainly own to the natural environment (influenced by the dam) the main concern is to introduce a new element which completes the first two: treatment. This program can be the key element that the others could benefit from. From an economical point of view, including a health program could support the financial aspect while keeping the calmness specific in the area providing relaxation and tranquility to both tourists and patients. The study concludes with creating a unique habitat, a temporary settlement for people with common needs. The two platform, with two new interventions will represent subtle approaches which interferes at a minimal level with the existing view.
Due to the secluded area in which the platforms are inserted, the need to reconnect them is a natural response. A new cable car would provide access to the new interventions, reconnecting them like the historical cable cranes.
Relatives of the patients, as well as former patients and tourists can find accommodation in the area. This way, even though the platforms are situated 860m apart, they make up for one proposal, which functions like a single building, completing each other.
For the tourists, the sightseeing experience is completed with the cable car and the tower that offers the possibility to admire the natural landscape. 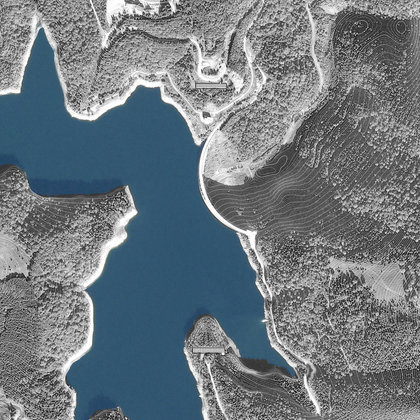 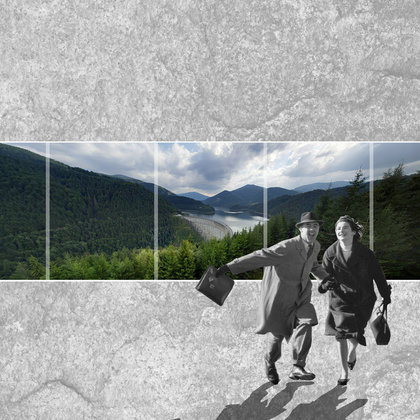 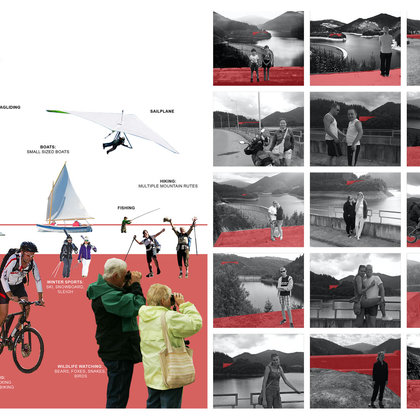 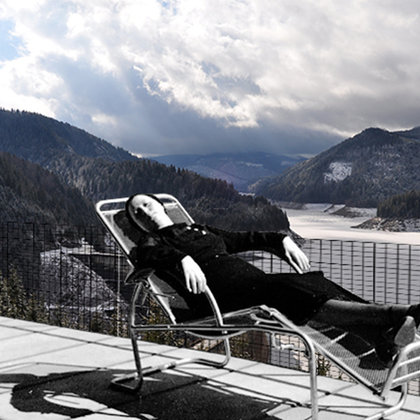 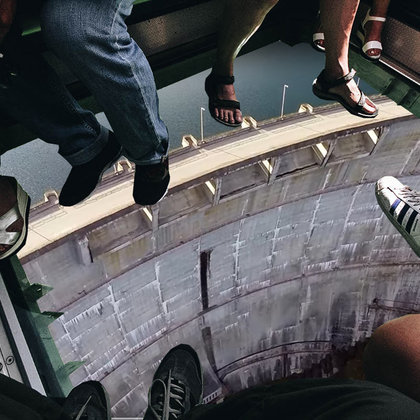 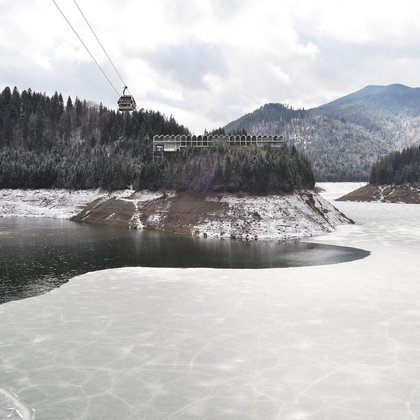 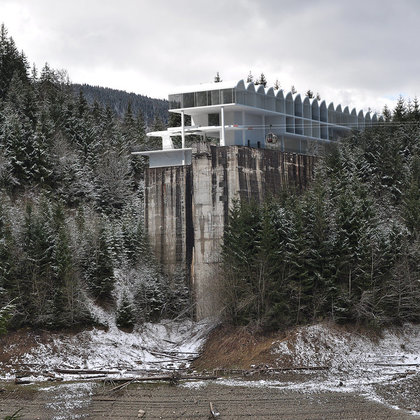 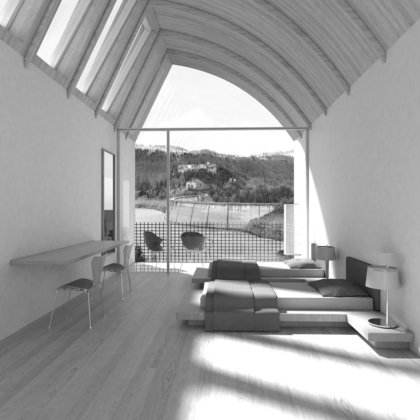 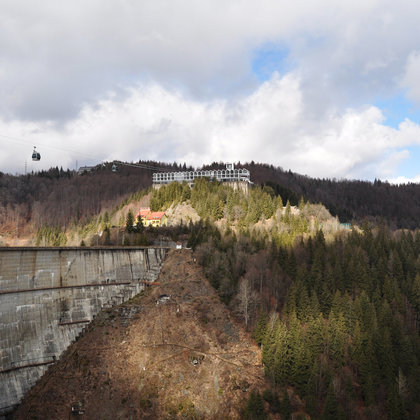 Hotel and Spa center - Platform B 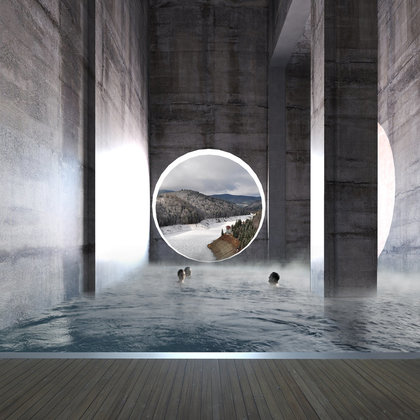 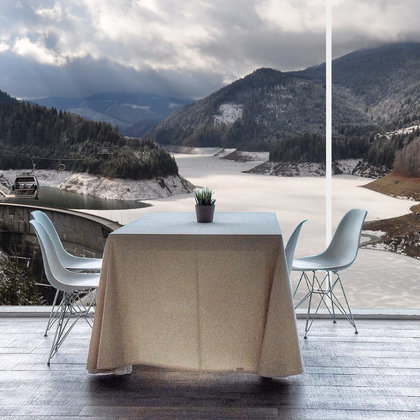 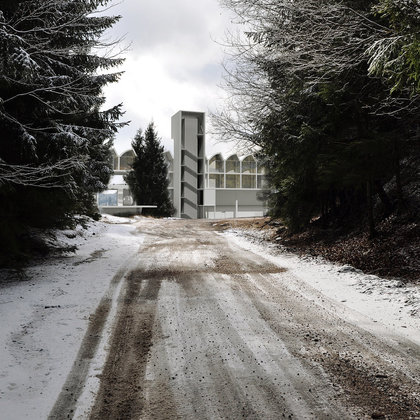 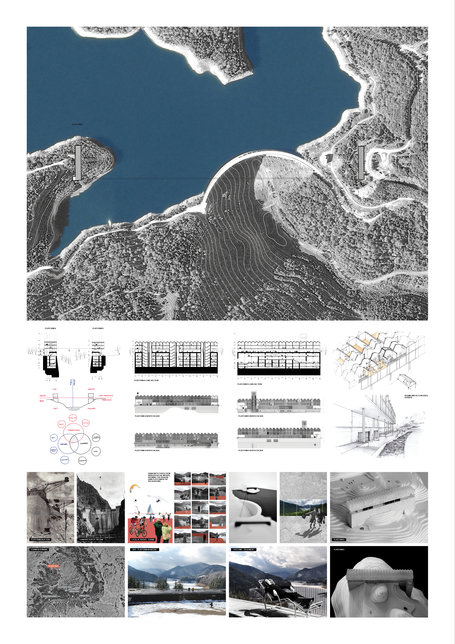 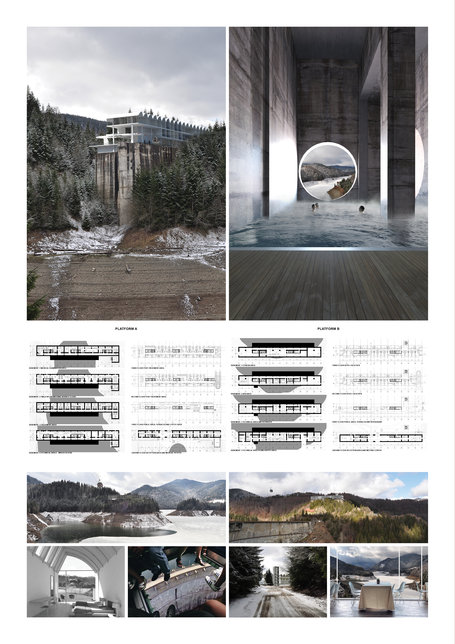