ENTRE LAZADOS. Intergenerational and multipurpose community center for the neighborhood of Torrefiel 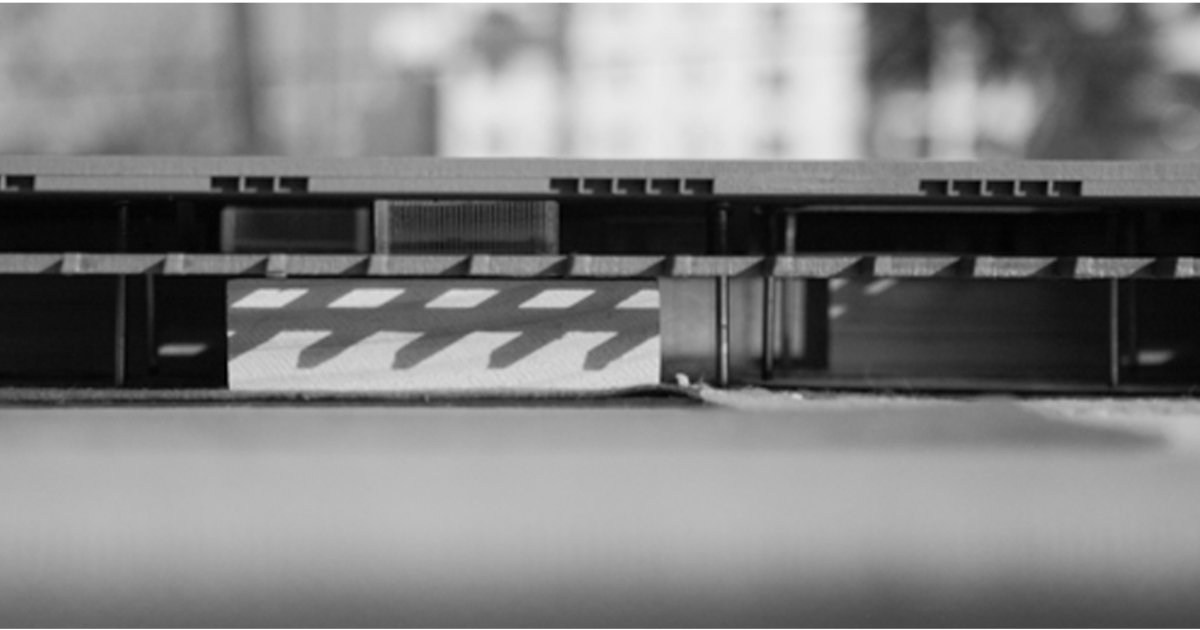 The project is a powerful deck that descends to become the four facades of concrete (independent of the enclosure that is its interior facade of exposed brick and glass) from which hangs a substructure of which everything hangs (furniture, false ceilings, electrical installations).
The ground is released to draw on it the different routes.

A single volume where the horizontal elements constitute the strategy of the project and the vertical elements articulate the spaces.

HORIZONTAL ELEMENTS:
ROOFTOP orders everything.
FORMWORK orders the structure.
[It is formed by a bidirectional reticular]
FRAMEWORK METALLIC orders space.
ENVELOP is independent of the structure.
WAYS are the circulations that lead to intergenerational spaces, rub them or cross them. They are spaces of relationship.
FLOOR allows the passage of sanitation facilities. It is the part in contact with the land.

VERTICAL ELEMENTS:
There are elements who "arise" from the earth, SEATED ON THE EARTH: they are the CLOSED SPACES dedicated to MORE FORMAL ACTIVITIES [offices, classroom for seniors, kindergarten classrooms, intergenerational classrooms,
And the other hand OPEN or SEMI-OPEN SPACES that are HANGED from the substructure or have some element that hangs from the substructure [library, newspaper library, rooftop with electrical installations and communication networks ...] whose ACTIVITIES ARE MORE INFORMAL.
The PATIOS are too vertical elements that articulate the spaces,
Finally PILLARS, support the deck. 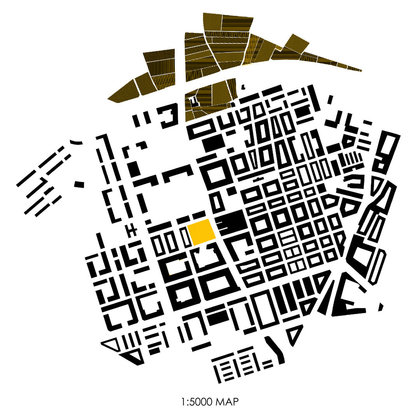 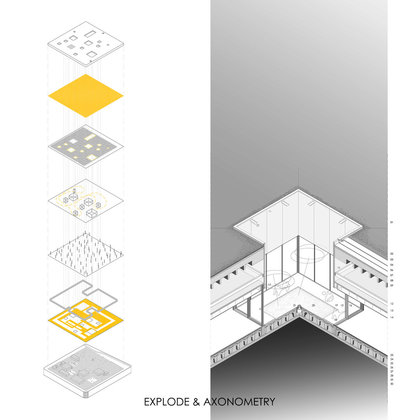 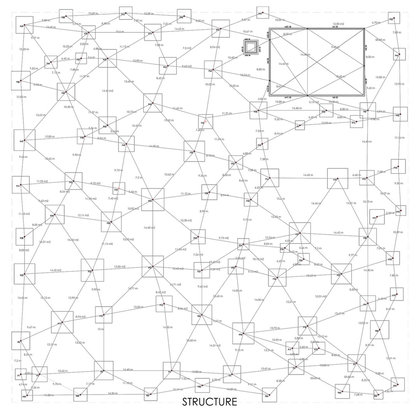 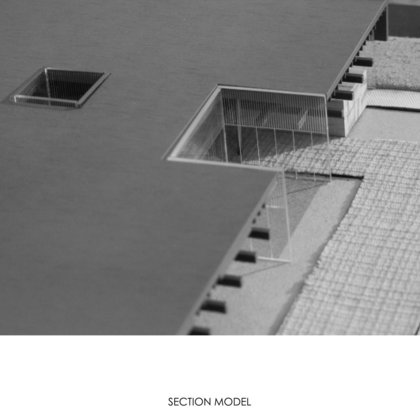 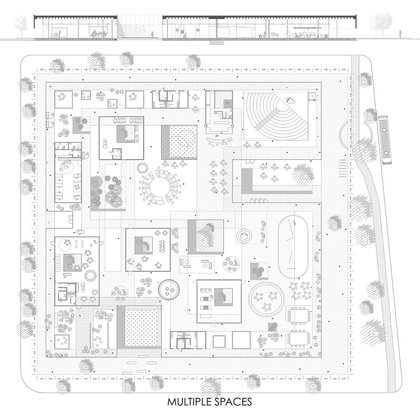 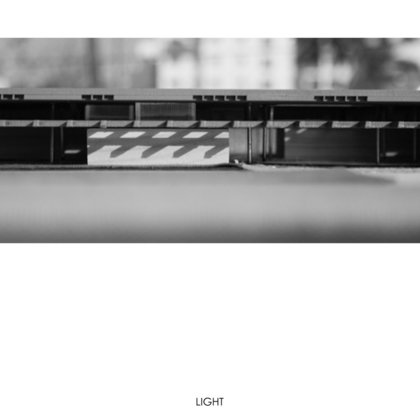 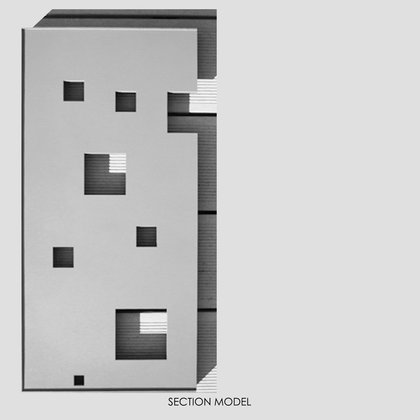 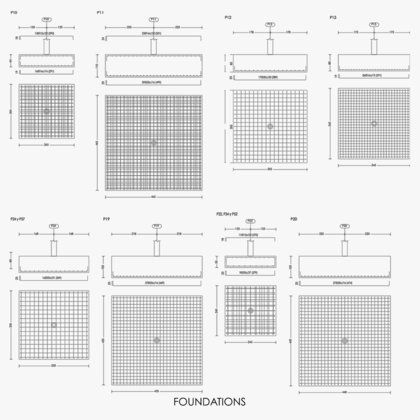 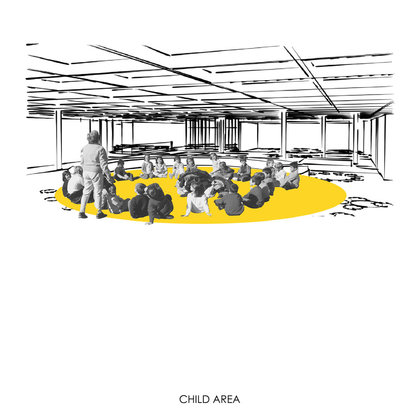 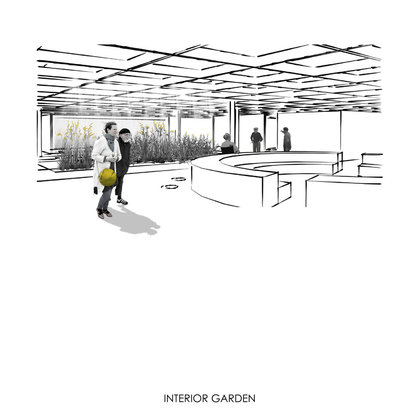 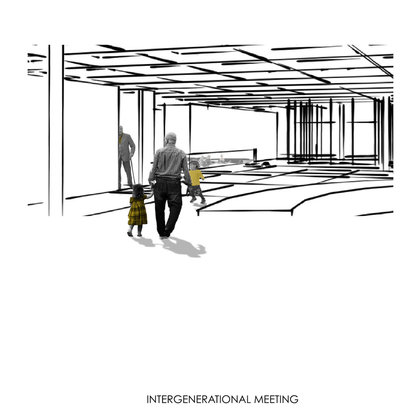 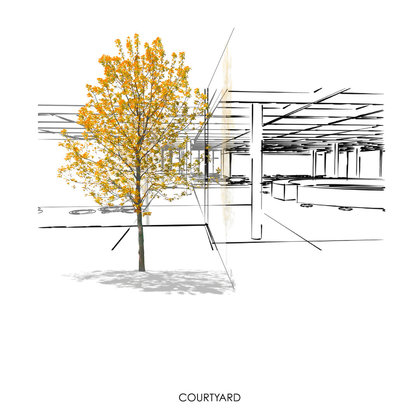 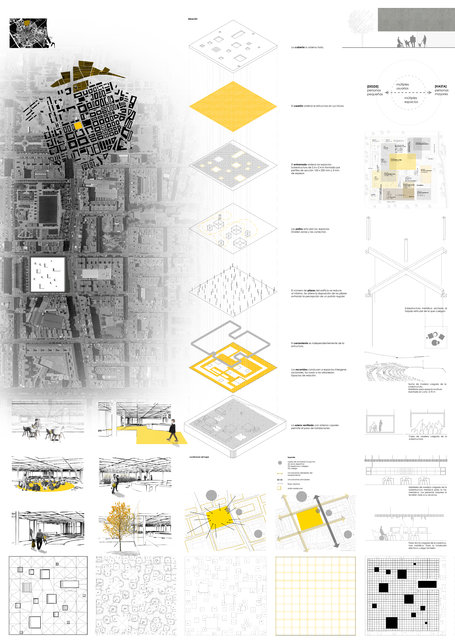 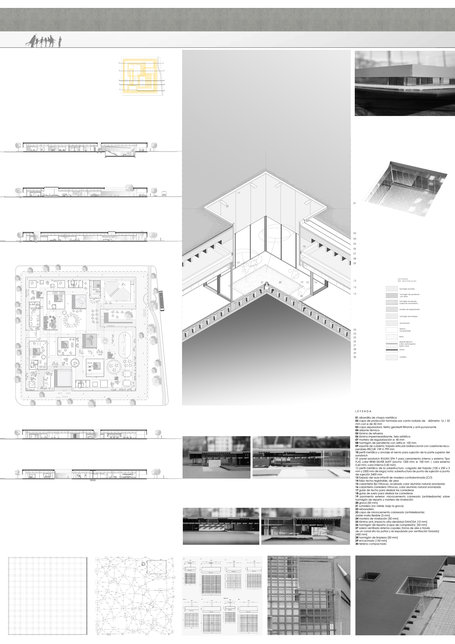