Other contexts to dwell 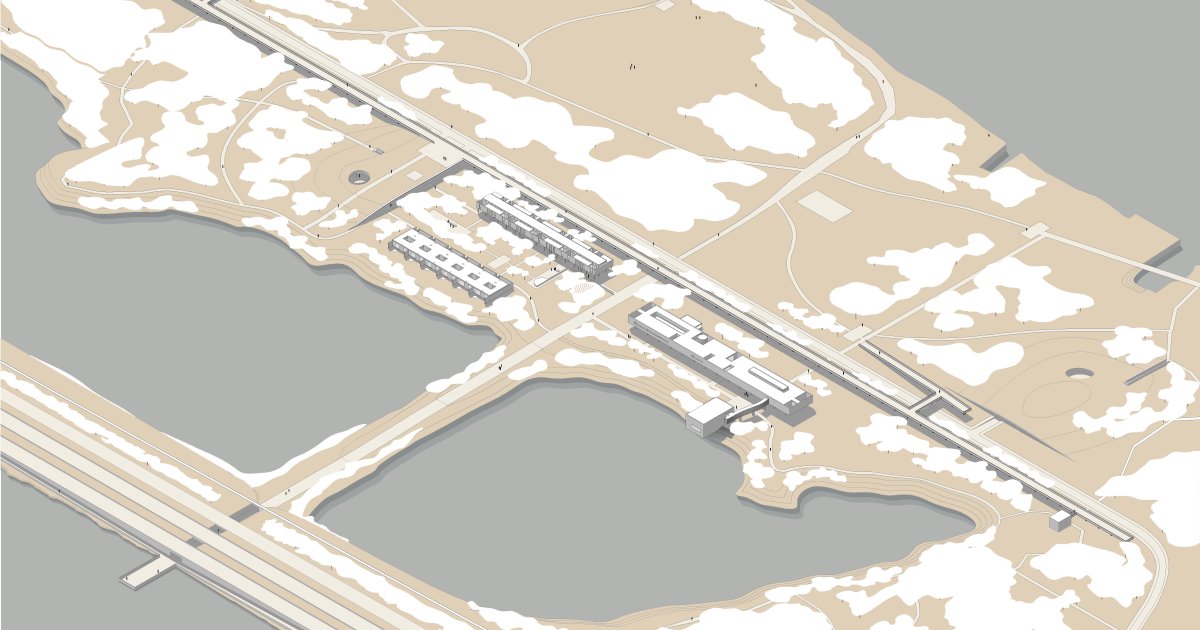 The present work has as its theme “other contexts to dwell”, being associated with the adaptation of the habitational spaces to the new needs and ways of contemporary inhabiting and to the study and requalification of a territory endowed with abandonment where is possible to find advantages for its future development.
Being taken as a starting point the valorization of the Peninsula, located in the the privileged natural environment of the Aveiro estuary, as one that fuses its main existences: the naval activity; the estuary; the city and the university.
The project contemplates the projection of a pole that serves the University of Aveiro, proposed as a structuring landmark in the territory. The pole includes a housing complex and an institute intended for professors, researchers and collaborators invited by the University. The housing complex has a temporary and institutional character and are destined to the individuals who belong to the new family nucleus of contemporary society, to a new way of living, an individual who inhabits without place, the new nomads.
The way to intervene in this territory is based on the interpretation of its Framework, its memory and its landscape in order to bring together the character of the existing, the proposed structures and the valorization of the image of the Aveiro estuary.

Subordinate to the theme of the temporary habitat, which seeks to stimulate critical and operative reflection from a programmatic and conceptual point of view, the exercise also sought, although not at the same level of development, to be framed with the question of regeneration of places , as a support for a different level of domesticity without disregarding the inherent problems of the consequences in the options pursued in the different scales of the project providing a wide field of experimentation and learning. 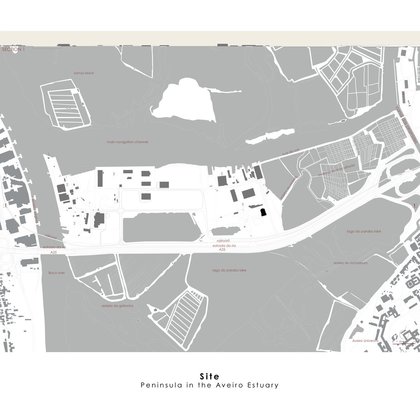 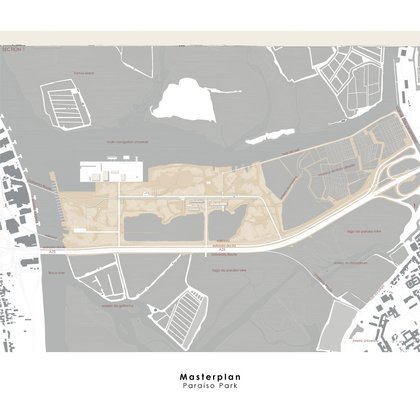 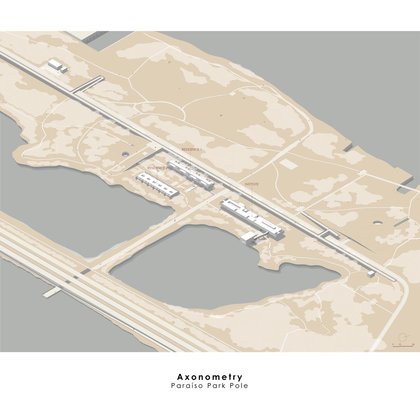 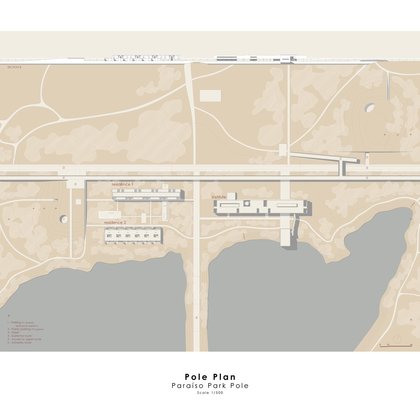 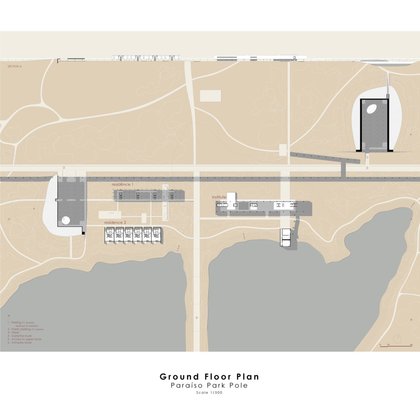 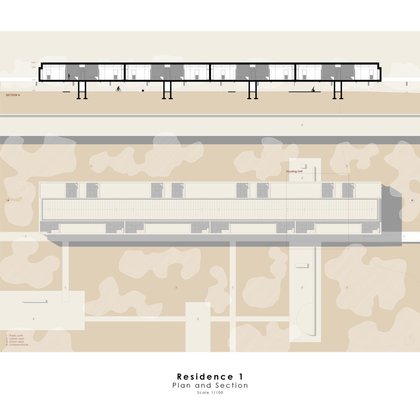 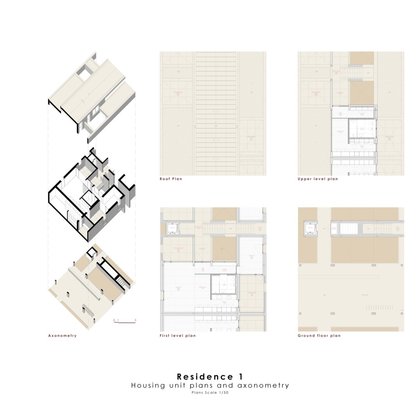 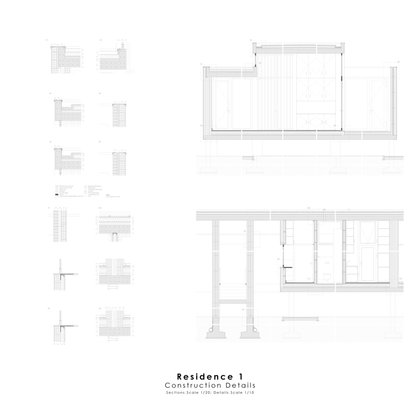 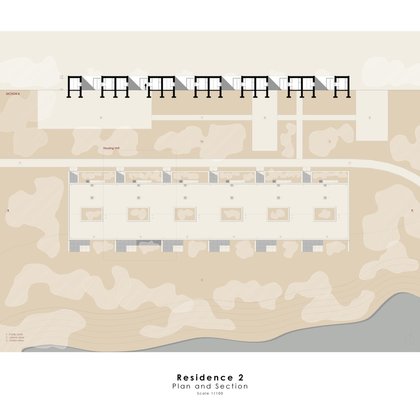 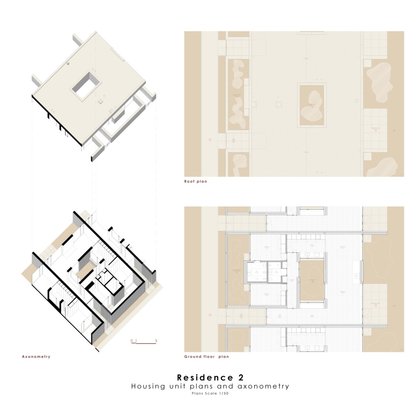 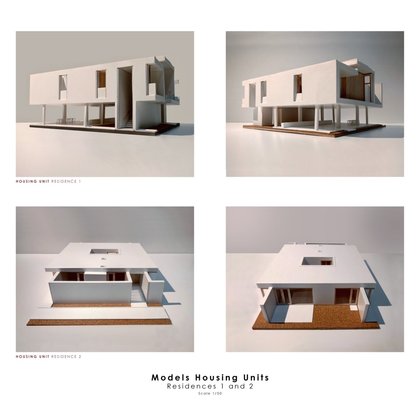 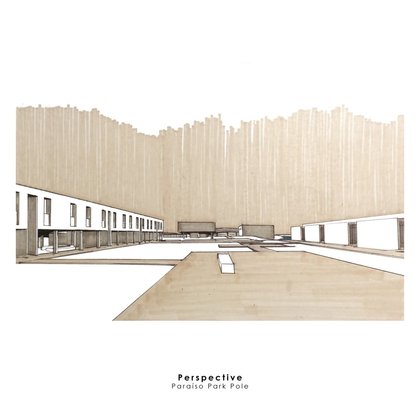 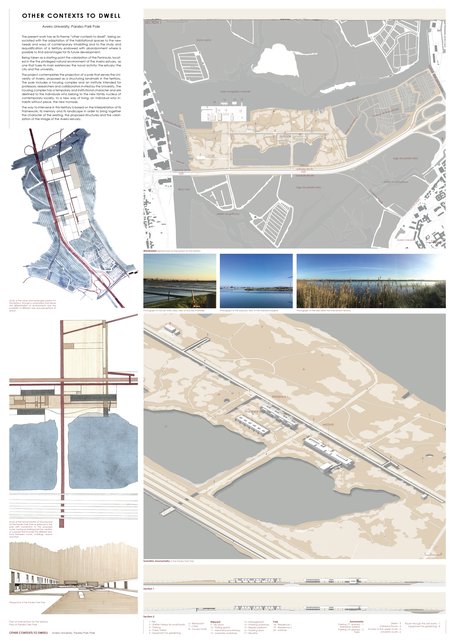 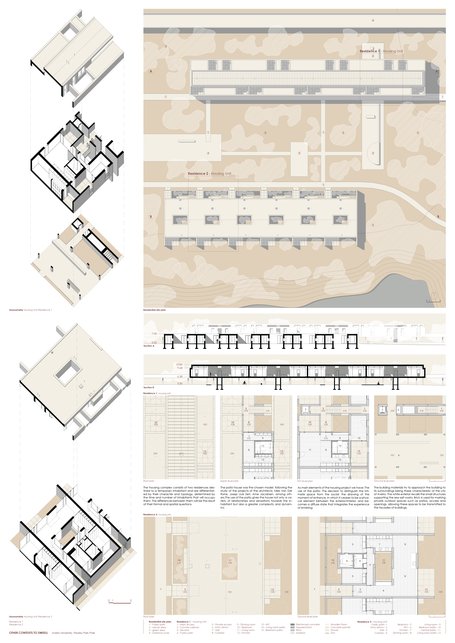