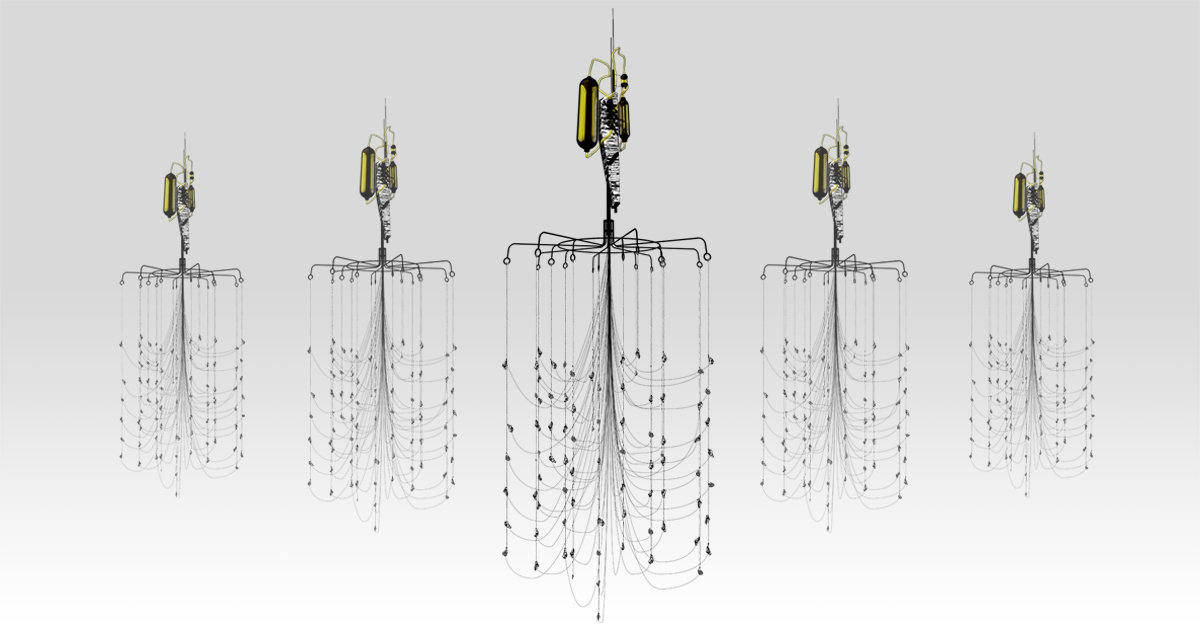 The body of water separating mainland Greece from its rival Turkey, has an abundance of islands, most of which are Greek. Territorial waters and airspace is typically 12 nautical miles (nmi) from any sovereign land mass. To prevent the Aegean becoming a “Greek lake” Turkey has threatened that such a claim would be a cause for war. This results in the emergence of a disputed band of territory between 6 and 10 nmi from Greece that is both international waters and Greek airspace. Here I have sited my project: the island of demokratia. From the 4th to 5th century BCE a form of democracy now known as Athenian became the city’s form of rule. It was centred on assemblies at the Pnyx where citizens could vote on legislation directly. Being so proud of its history and association with this you would think Greece is at the front of democratic thought. This is not the case and even the legitimacy of Greece calling itself a democracy is dubious. The current Greek electoral system deliberately skews the popular vote and has left the public incapable of thinking about politics ontologically. This project is an architectural response to these flaws. The island is a man-made assemblage of floating barges and towers made as a place for the Greek people to learn and test alternative democracies for the ultimate betterment of their own. The aim of demokratia is to spatialize a testing ground and surrounding infrastructure suitable for alternative ideas. 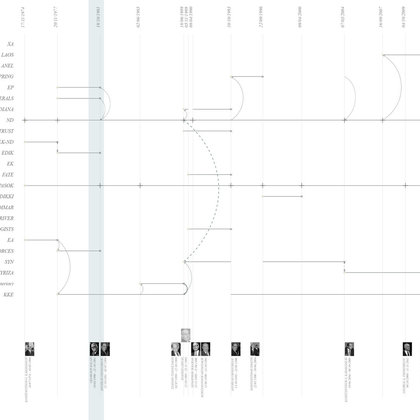 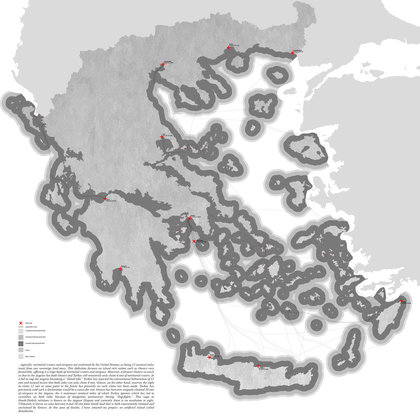 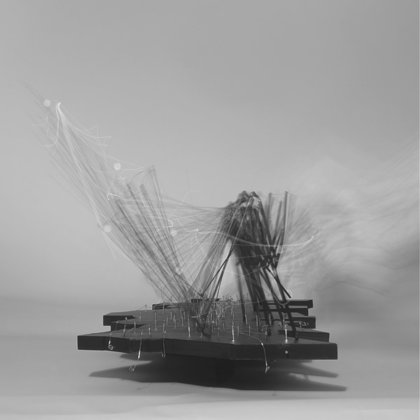 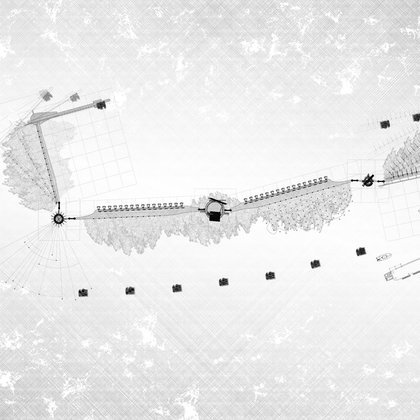 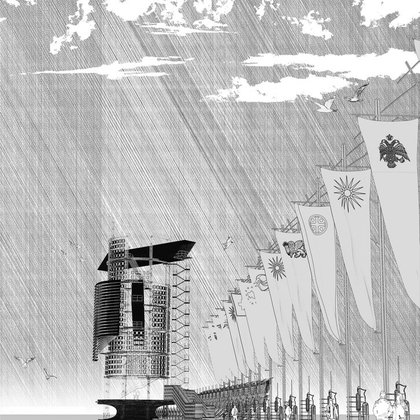 Procession - View from the Harbour of demokratia 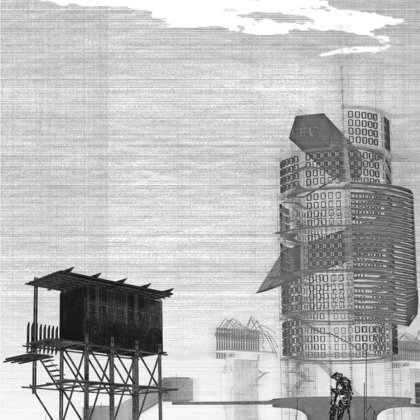 Production - The Pearl Oyster Farmer in his Field 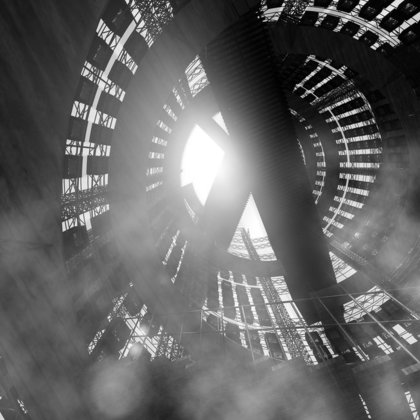 Internal View of the Pearl Repository Tower Looking Up 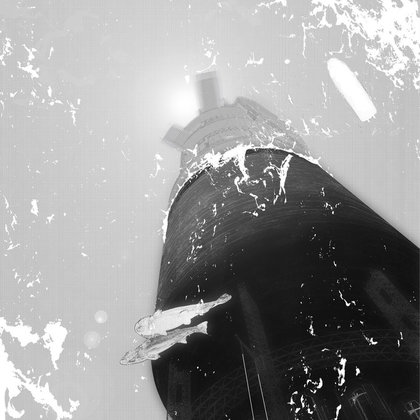 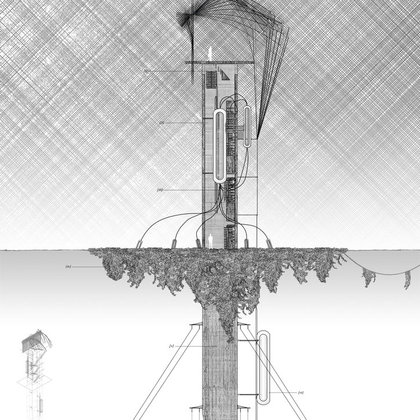 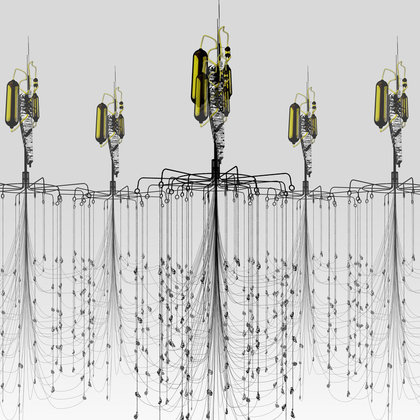 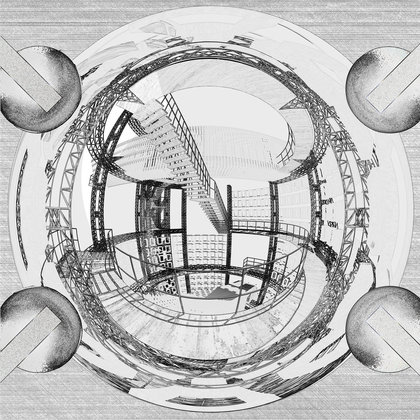 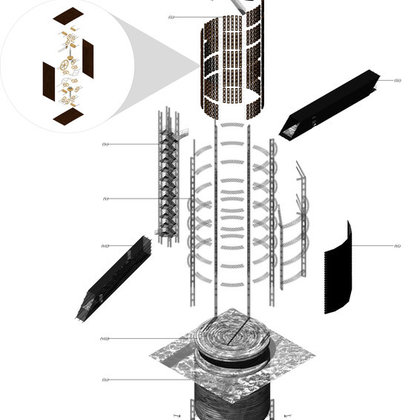 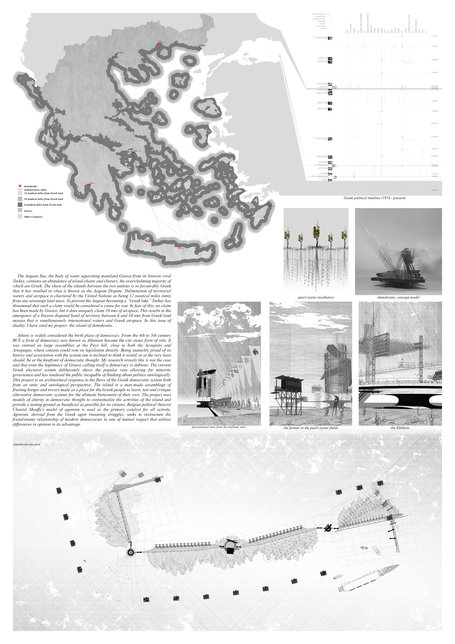 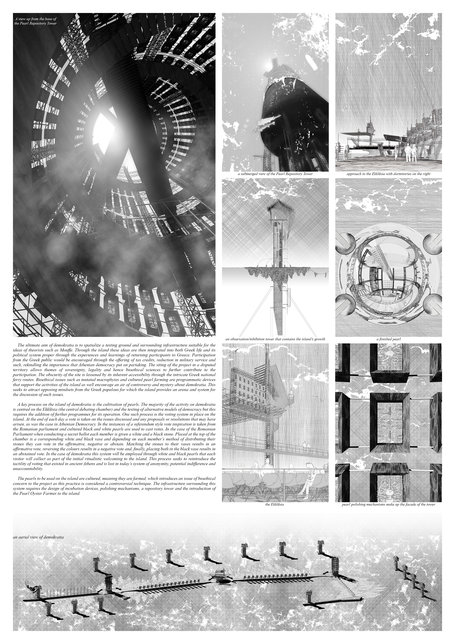