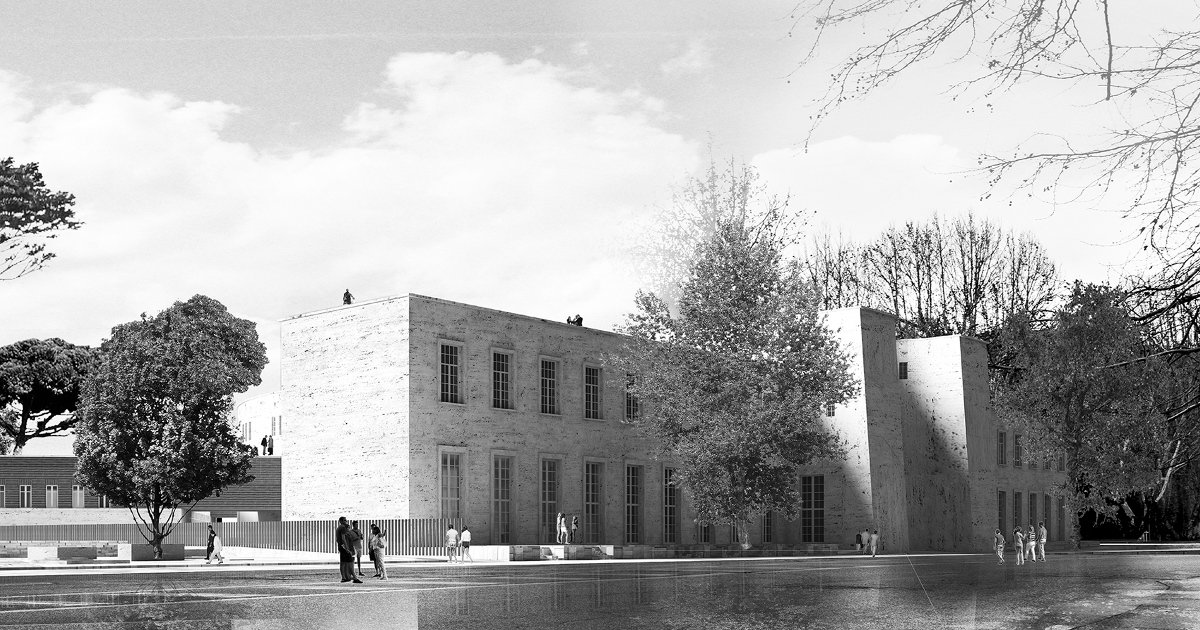 What is a contemporary museum? Not concerning to an architectural design practice, but in relation to the criticism, the program and the role that the context confer to it. The attempt of this research is to outline an investigation about the relation between a contemporary museum, the institution, and its autonomy.

The museum is no longer the place for the expression of the power’s structure, it is not a place for manifestos: it is a place for conversation and conflict. This implies an expansion of the meaning and the interface in relation to the content and the program. The museum is a system of relations between narration and immersion, education and production, economy and sociality, tied in a passive and neutral form. The fundamental elements of this investigation become: the archipelago, the curatorial activity, and the archive.

The concept of archipelago expresses the augment of the program’s variation within the museum. The curatorial activity expands to every part of the body of the museum – publishing, education, conversation, images. The archive is the form, digital and physical, in which the museum processes the collection, the accumulation and the public access of its contents.

The Institute of History and Culture in Rome is a museum that develops from the first half of the 20th century, growing in collection and volume. The project of this research is to assemble a process of ri-appropriation of contents, objects and spaces into a 21st century museum. 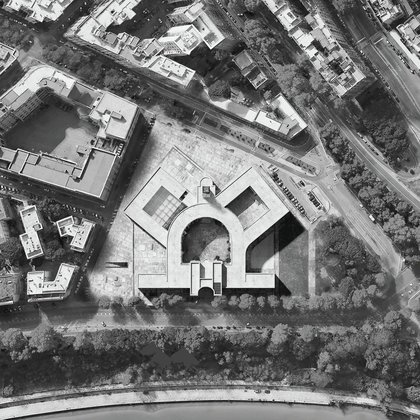 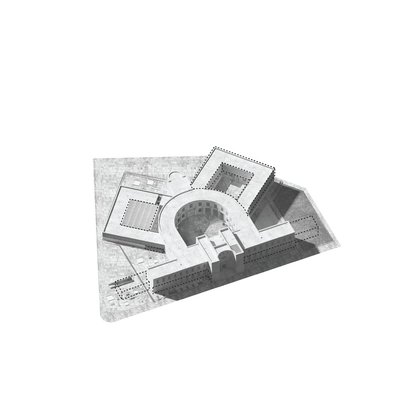 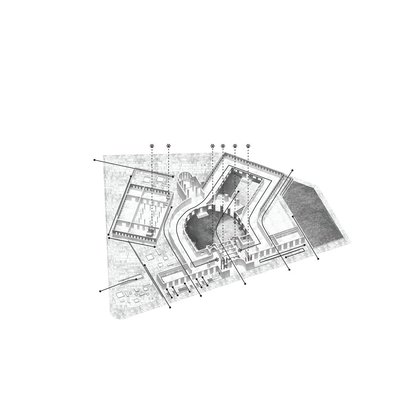 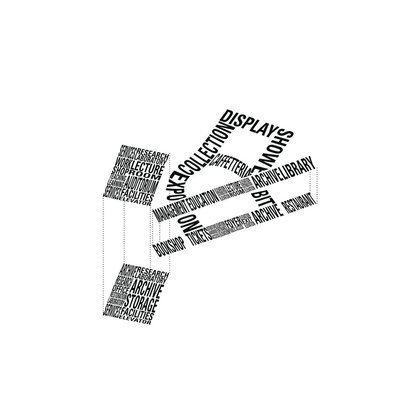 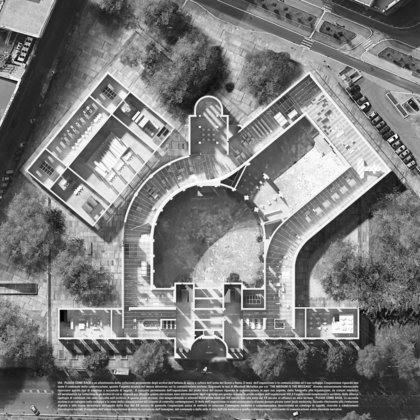 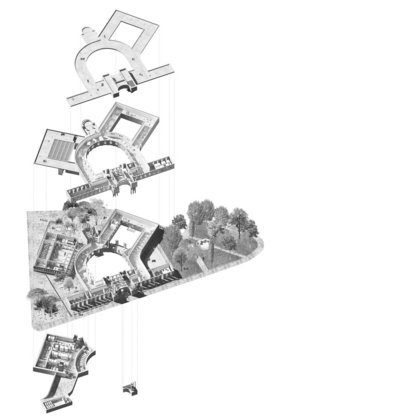 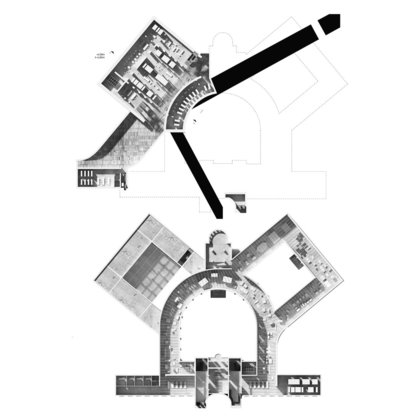 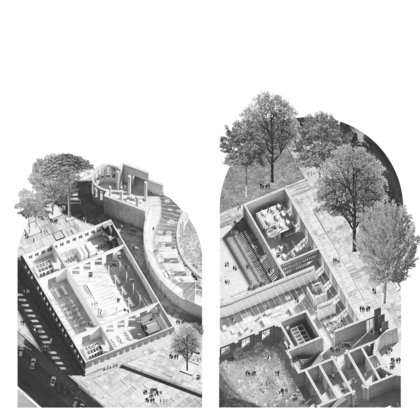 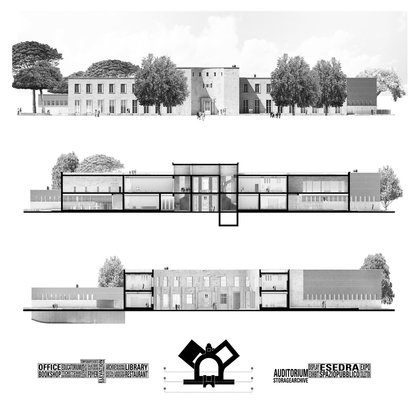 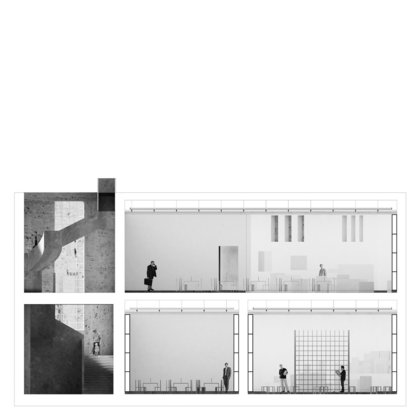 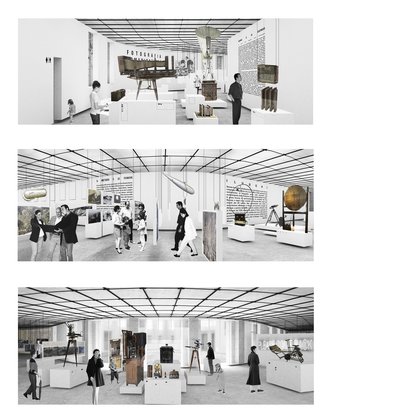 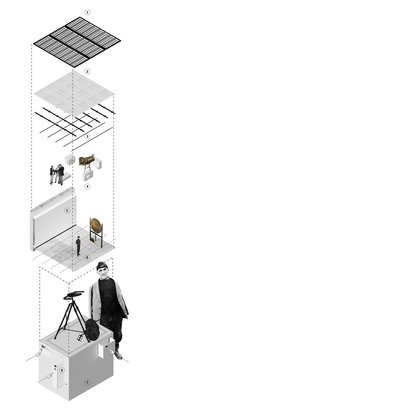 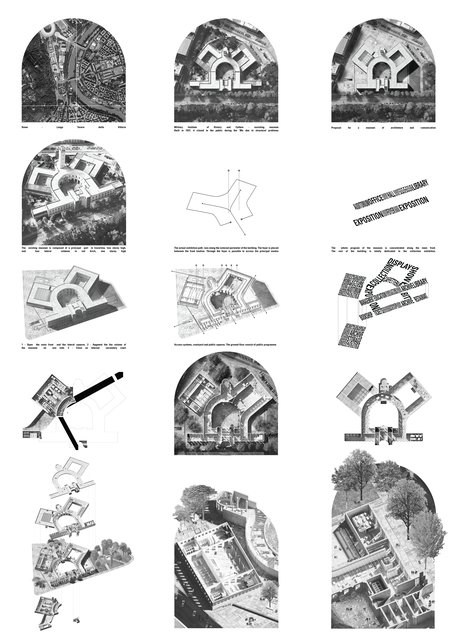 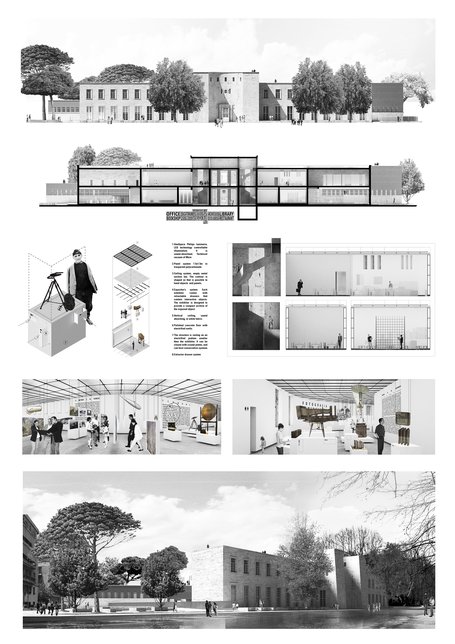