Place of Truth and Reconciliation 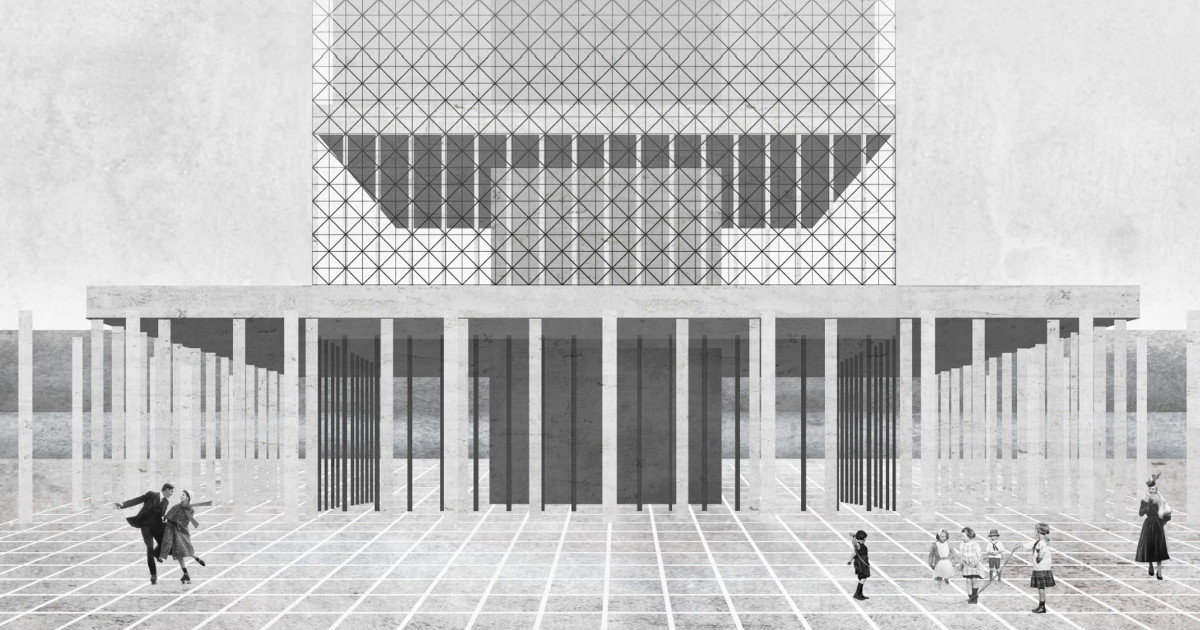 This thesis is an attempt to take one’s imagination one step further to explore a vision of the future and the possibilities for Russia, to be a place where people stand up for transparency and the truth. The aspiration starting with establishing the idea of a ‘unit of truth’. This unit would act as a mediation and rallying space that would house free speech and encourage people to take action. Consequently these units would create a network round the whole country. The analysis directs focus on Moscow, where the scheme would evolve into a ‘network of truth’ reinforcing people to act in search for reality, hope and belief in possibility of change. Realising a demand of a more permanent space to house the previous regime memorials, archives and documentaries. A space where people would reminiscence the past but would be able to see truth of the present and house it for future generations. Thus, the place of Truth and Reconciliation would be established. This proposition is developed into a proposal of the journey through these buildings, looking at different typologies that enable people to search and understand the truth. The space would serve as a space of mediation of intervention, where confrontations of expressive ideas would happen and people would be able to see and understand beyond what they are given. This is not a proposal of a solution, but an exploration of architecture as a tool of change and means of embracing ones mind.

The 5th year design studio offers the student full freedom of choice of thesis topic providing that it meets the ambition of both the course meta-theme ‘make no little plans’ and the chosen design unit, which, in student’s case, was titled ‘Provocation, art and political space’ and encouraged big thinking, activism, provocational masterplanning and futurological visions. Despite the course and unit encouraging risk taking and ambition, when student chose to explore contemporary Russia we did wonder whether this was a topic that was just too big to be distilled successfully into a focussed area of research and subsequently a design proposition. However, after an intense period of research into Russian culture, politics, architecture and film, Jonita become intrigued and concerned by the manipulation of ‘truth’ as a means of control within Putin’s contemporary Russia (as described within Peter Pomerantsev recent book ‘Nothing is True and Everything is Possible’). Student subsequently explored architectural interventions that could allow those dwelling in Russia, and Moscow in particular, to meet, discuss and spread the truth. This idea culminated in the beautifully elegant proposition of a Truth and Reconciliation complex set in a post-Putin future. This was realized brilliantly as a series of towering pavilions within a repurposed Gorky Park, Moscow, providing spaces to play, learn, discuss and, fundamentally, to re-connect with the ‘truth’ of Russia dramatic history. 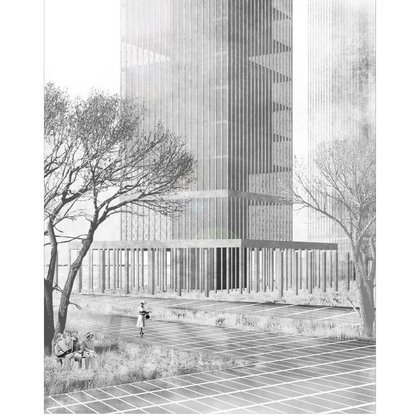 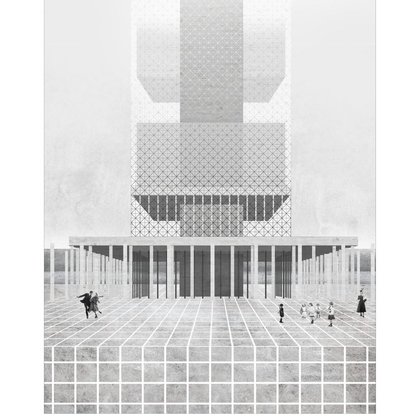 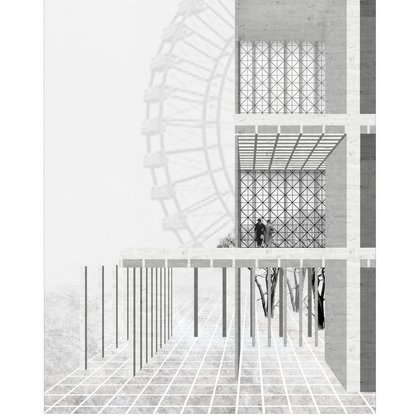 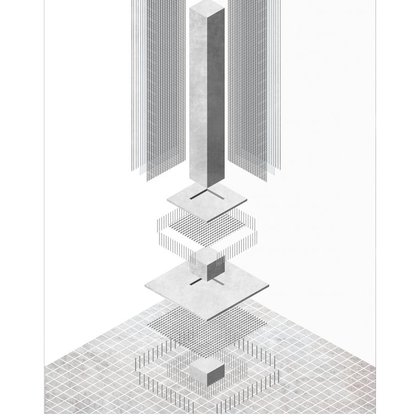 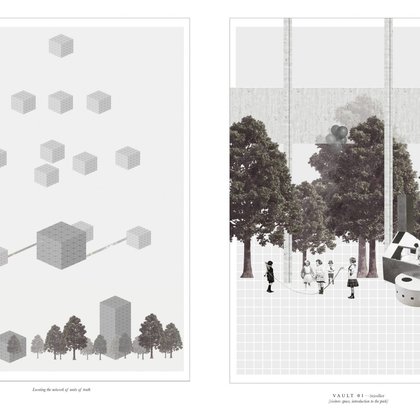 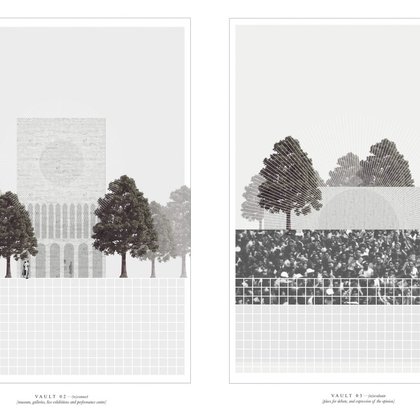 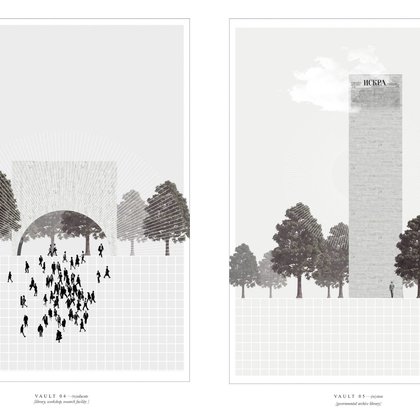 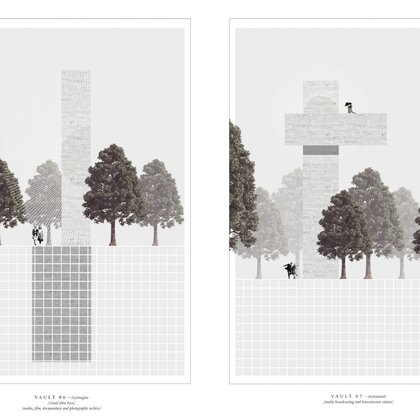 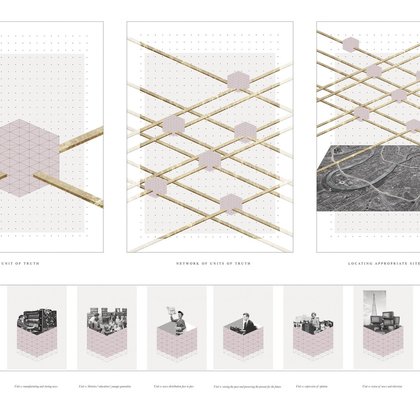 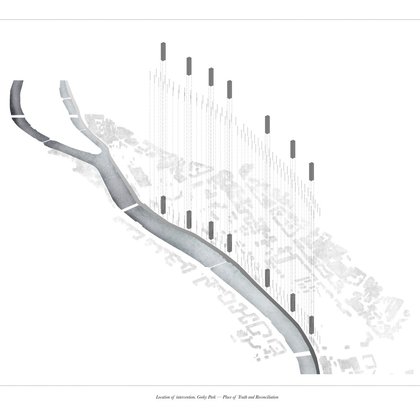 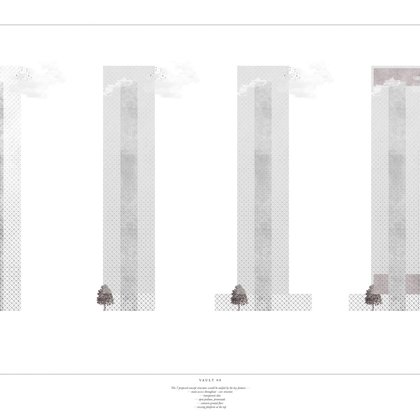 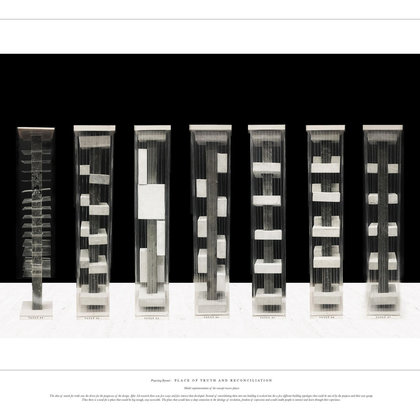 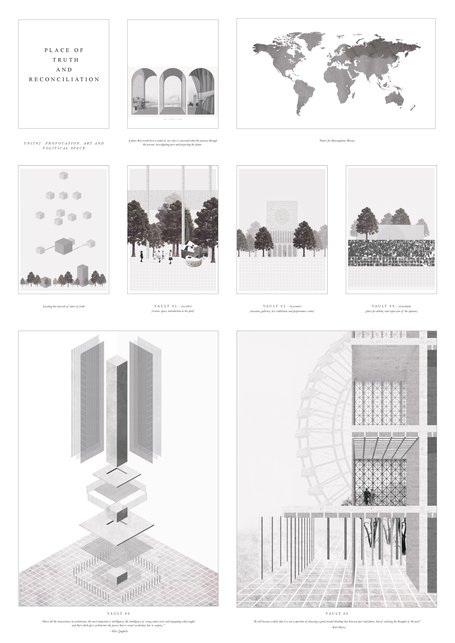 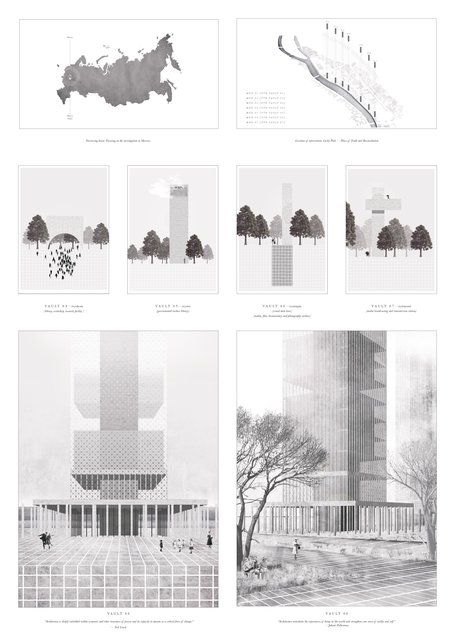