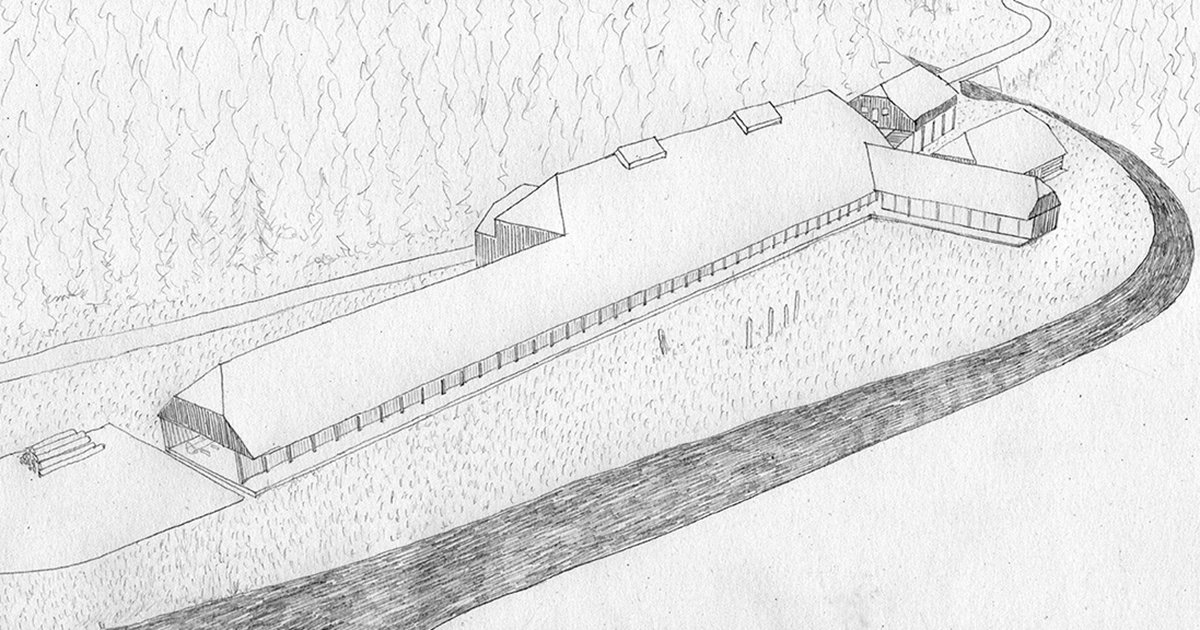 The aim of this project is to rekindle the traditional wood culture in Šumava, a remote mountainous region of deep forests in the southern Czech Republic, where for centuries, wood was the main source of income and building material.

Today this unique culture is disappearing due to the turmoils of the second half of the last century, when the vast majority of the original inhabitants were relocated and the region was repopulated by people from different parts of Czechoslovakia. Local log houses are now being replaced by prefabricated catalogue equivalents constructed with foreign material, while the wood, without any processing, is sold to Germany as logs. Such circumstances led to high increase of unemployment and decrease of population, as young people move to the cities.

My architectural response to this situation is Bohemia-Werke, a resurrection of a long lost factory in the valley of river Losenice 2km from Kašperské Hory. It is a seed that once planted will reignite the use of wood architecture and crafts related to it. It is a compound of buildings built on the ruins of the old factory, keeping some of the characteristic elements of the decaying buildings and reusing the crumbling remains.

Crucial to the design was prior research on the local traditional architecture and its influences. The forms, spatial layouts and qualities should all reflect those native to Šumava and thus serve also as a showcase for the disappearing local architecture. 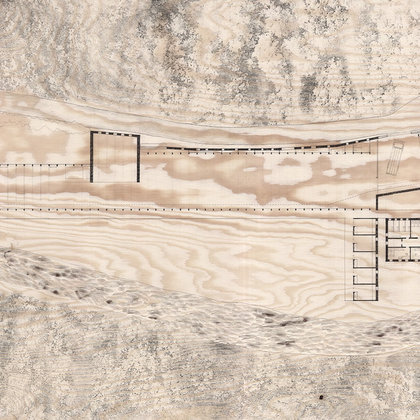 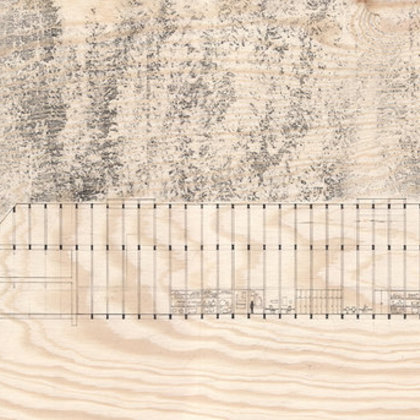 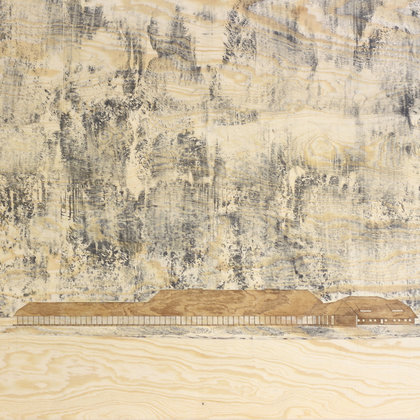 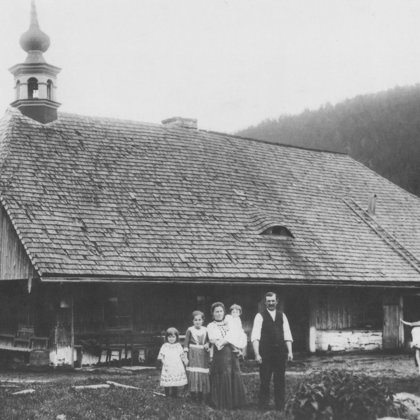 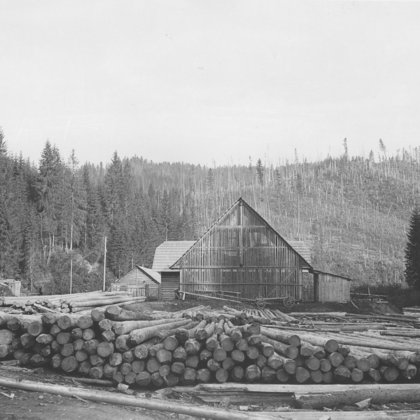 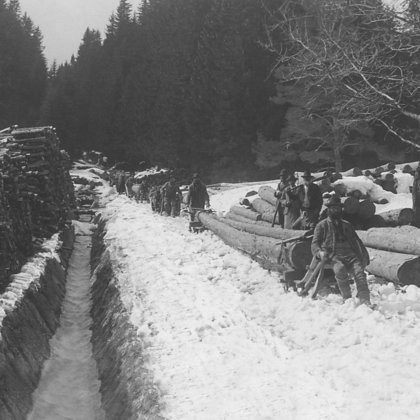 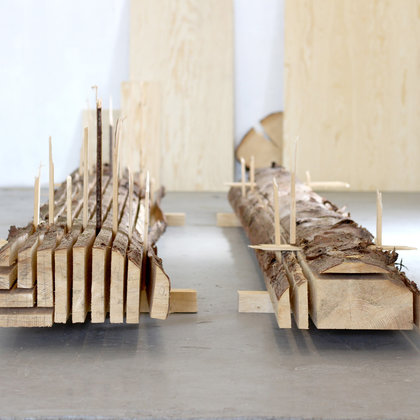 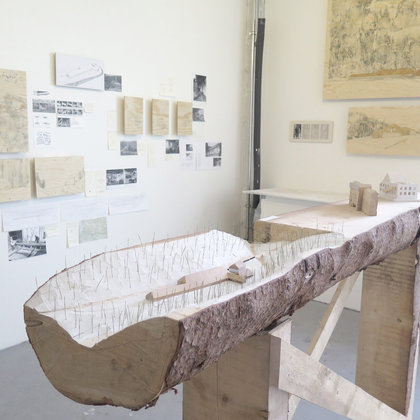 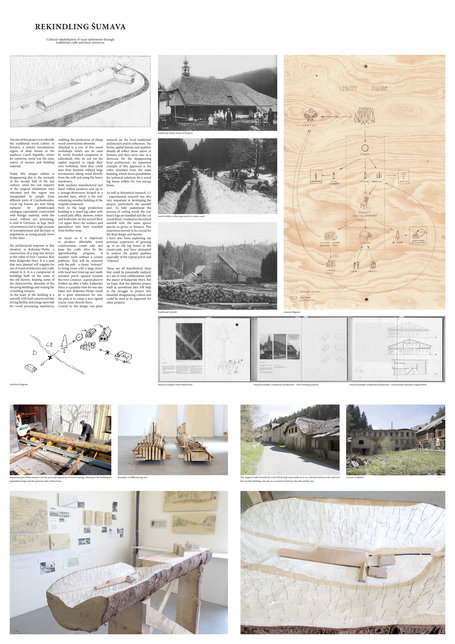 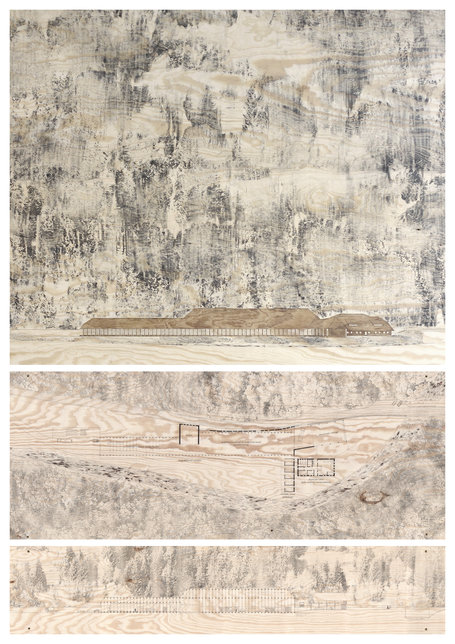