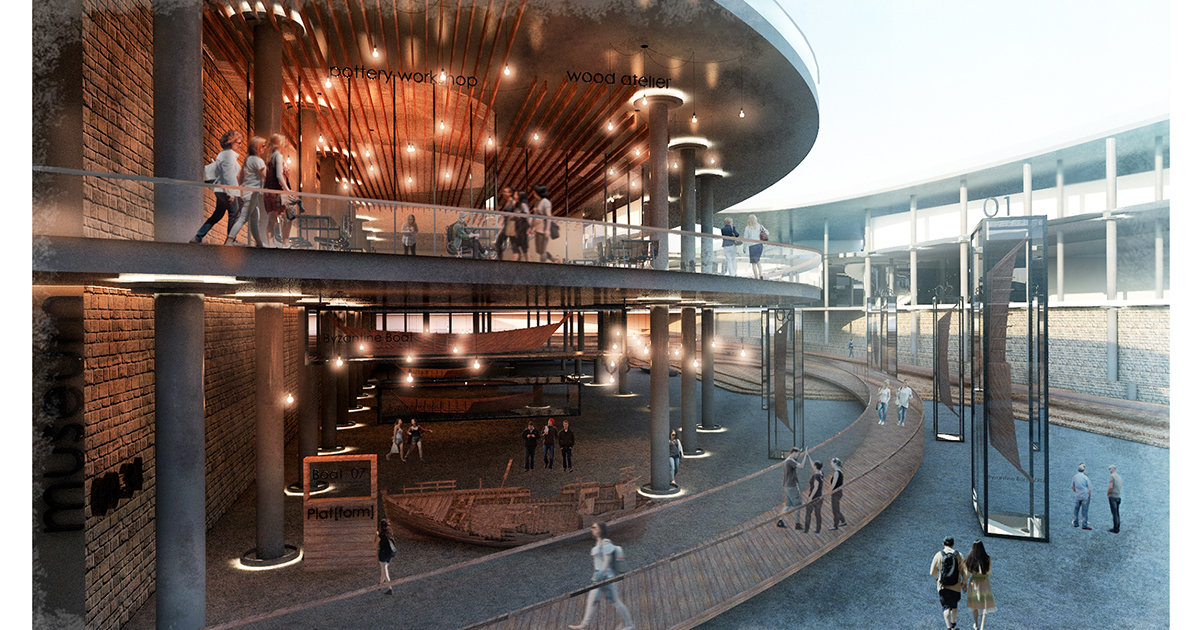 The Historic Peninsula-İstanbul has hosted many civilization with its all generosity and innocence for hundreds of thousands of years. İstanbul-Historic Peninsula-Yenikapı district is a great example of stacked [layered by both human&nature] history of that human-[human]-nature mortal struggle, which is not known by soo many people. After Yenikapı Subway excavation, that commenced in 2004 revealed-in what had once been the port of Theodosius Harbor walls 34 boats, and consecutive layers of human habitation, buildings, and dwellings which covering a seven thousand years period.

However all the monuments that they had found at the subway excavations, were moved to some universities labs…. Against this wrong attitude, the Plat[form] proposes to keep them in their site, make them reachable for the everyone and create variety perspectives physically and socially.

Basically, three cases are chronologically, physically, and perceptually processed,categorized and articulated into sub-cases both vertically and horizantally. Regarding to its location and context, The Plat[form] is trying to expose (by revaling history), organize (by layering programs), naturalize (by interpretting nature) and emphasize (by its design itself) covered treasure. (history that reaches to 6500 BC.).

The Plat[form] is kind of a summary of the Historic Penunsula’s interpreted nature, that gives quite familiar impression and in contrast feels quite excited with different experiences. 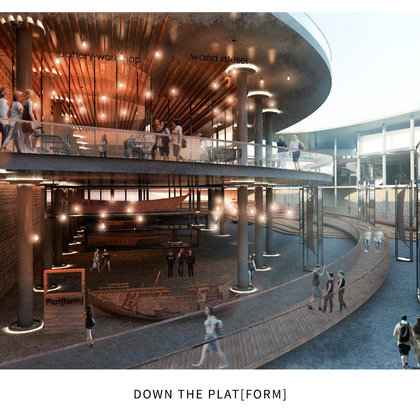 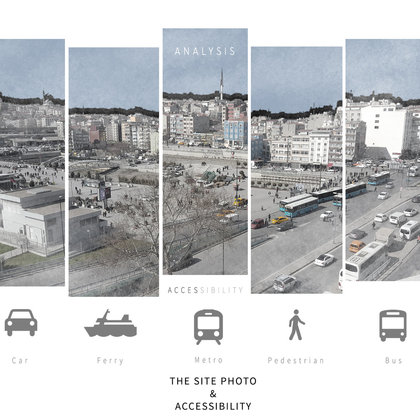 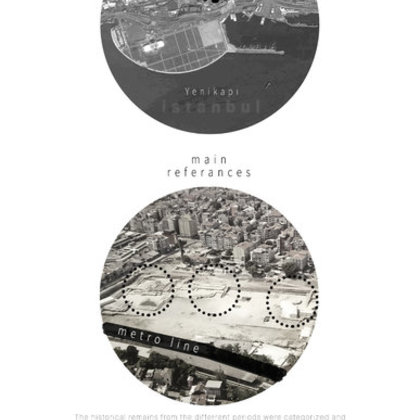 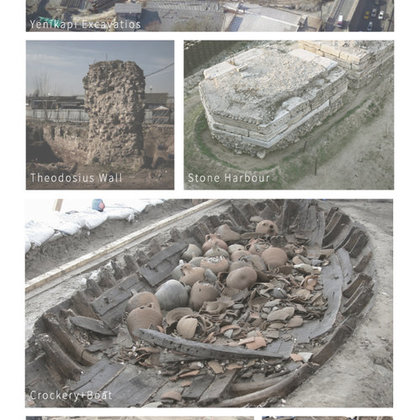 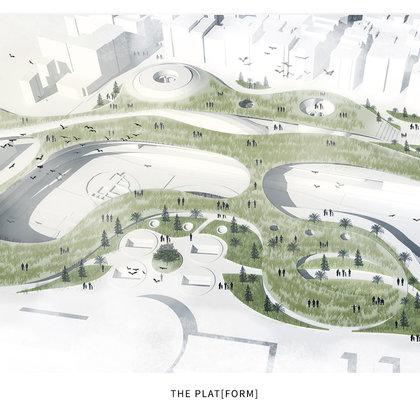 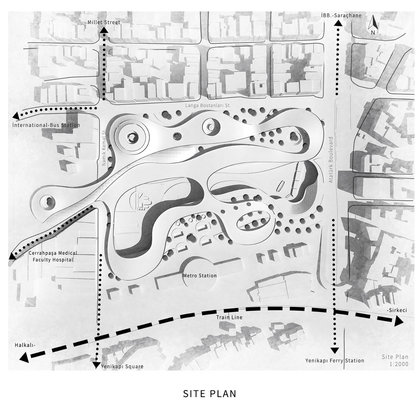 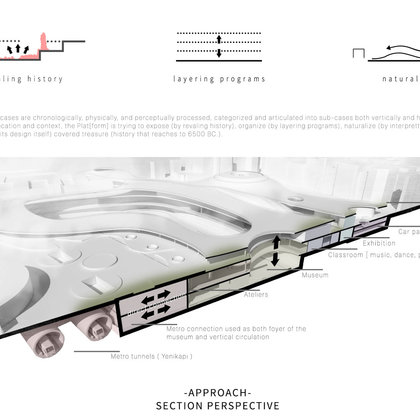 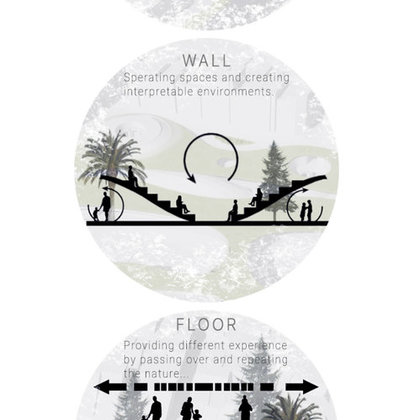 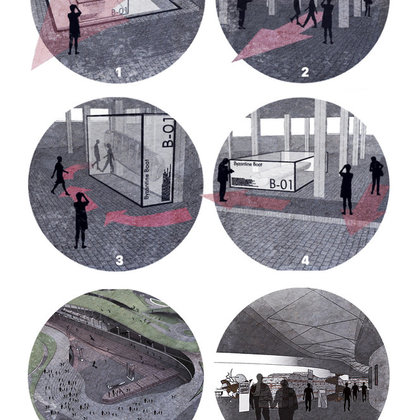 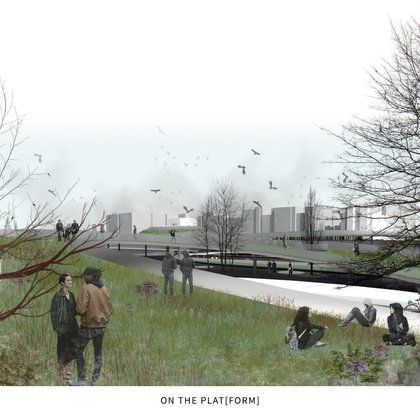 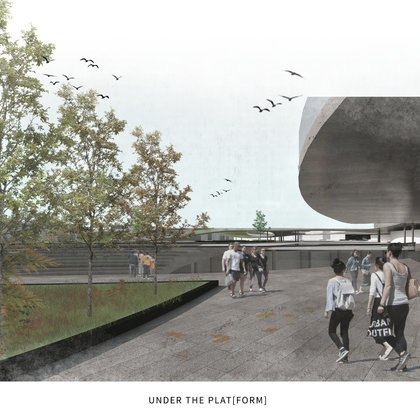 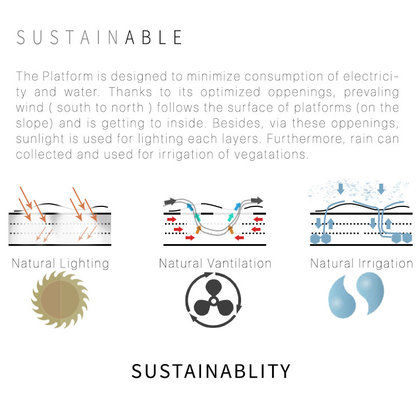 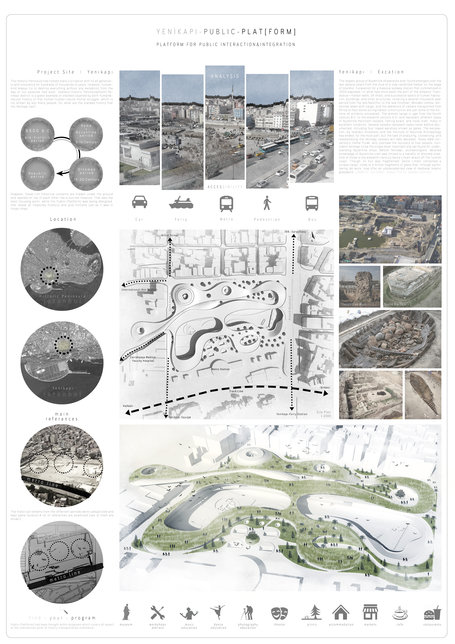 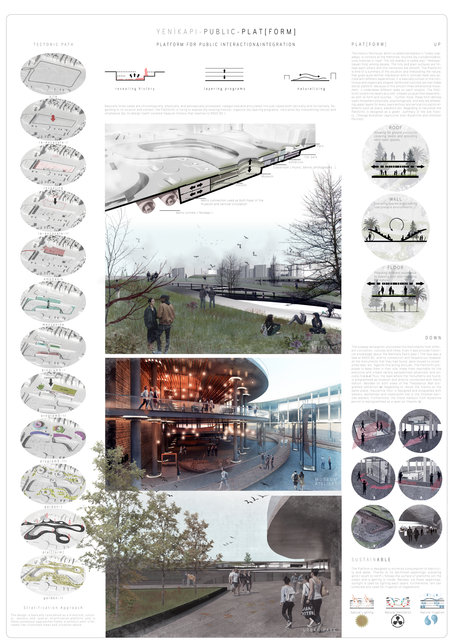