Hortus Revividus: A Botanical Research Facility for Medicinal Plants in the Rising Crisis of Antibiotic Resistance 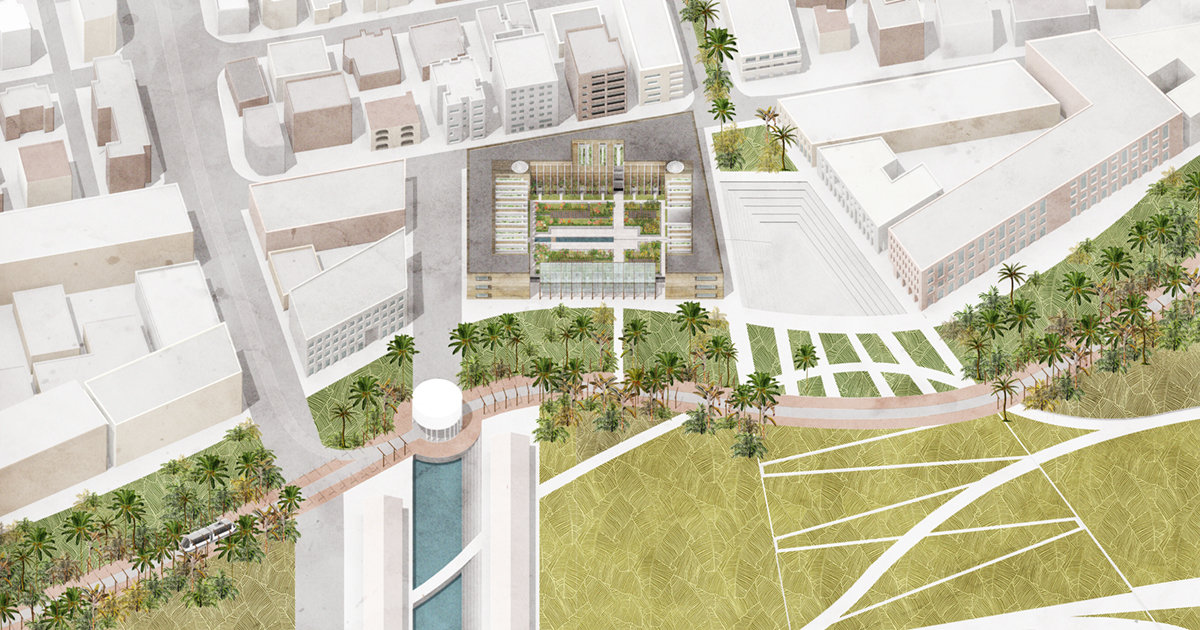 Antibiotic resistance has become a world threat. It currently takes 70,000 lives annually, and will take an estimated 10 million lives by 2050. Cyprus is amongst the highest consumers of antibiotics globally, and the extremely high levels entering the food chain via livestock is putting the entire population at risk. Despite its dependence on mass produced pharmaceuticals, which is currently its number one export, Cyprus also has a rich history herbal medicine. This is due to the abundant flora found on the island, with over 2,000 of 2,900 plant species found across the Mediterranean. There has been much research to date that suggests that botanicals might be the key to combatting antibiotic resistance, yet due to lack of facilities, funding and research staff, their potential has not yet been explored. The central global position, climate, rich flora and low construction costs therefore makes Cyprus the ideal place for world leading botanical research.
The proposal takes the theme of the walled garden, and seeks to return to both the medieval cloister of the healing monasteries and the traditional Cypriot home, which puts the garden at the heart. The site is situated in the heart of a new waterfront masterplan in the city of Larnaka, with the ‘wall’ acting to define the edge between urban and landscape. This provides a protective layer to the surrounding urban density, whilst internally the programme breaks through the walls, overlooks the garden and out to sea. 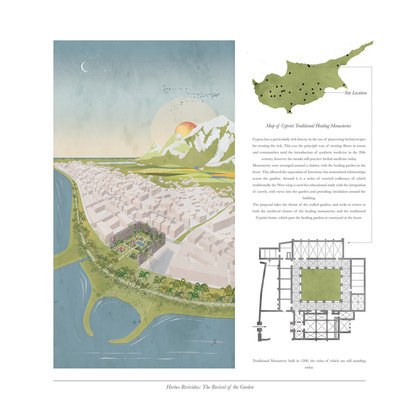 Hortus Revividus: The Revival of the Garden 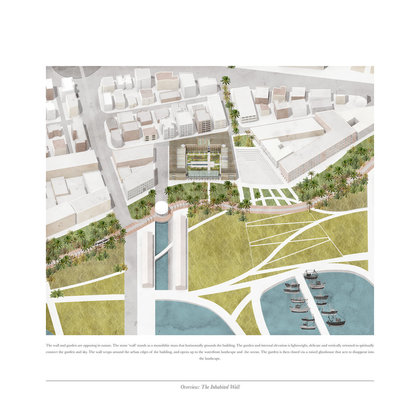 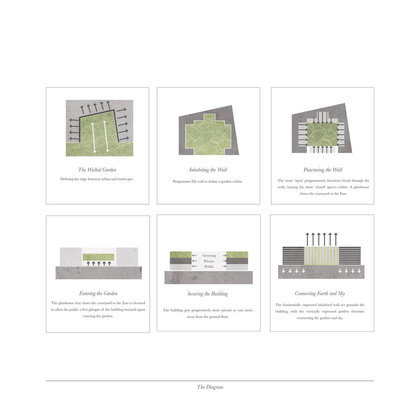 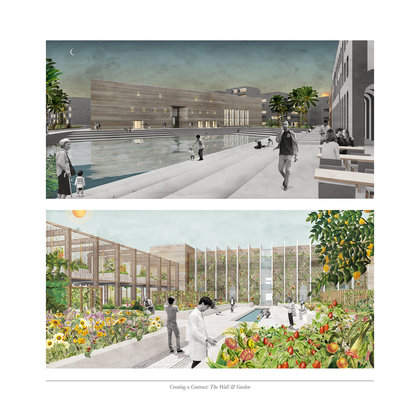 Creating a Contrast: The Wall & Garden 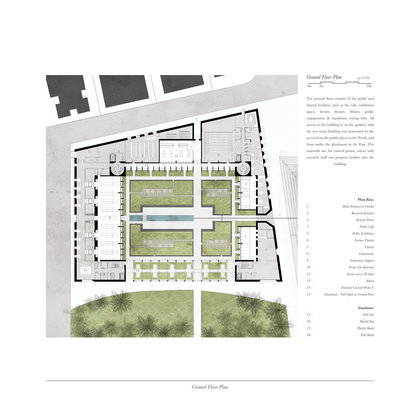 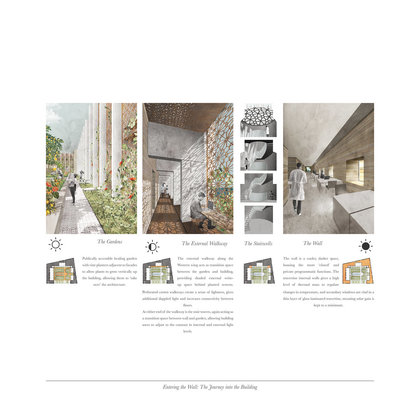 Entering the Wall: The Journey into the Building 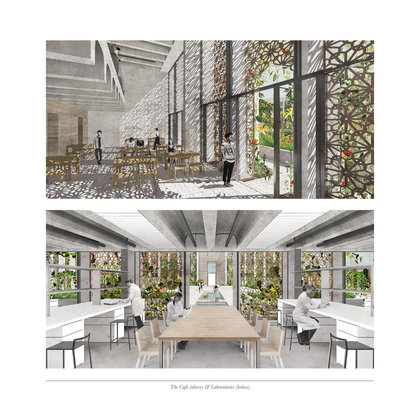 The Cafe (above) & Laboratories (below) 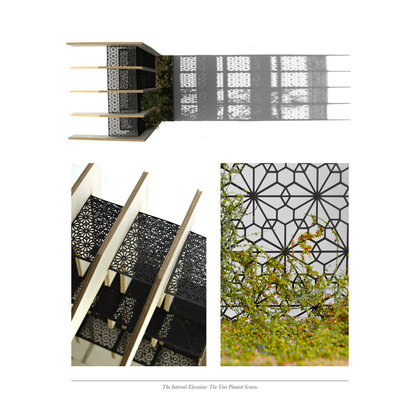 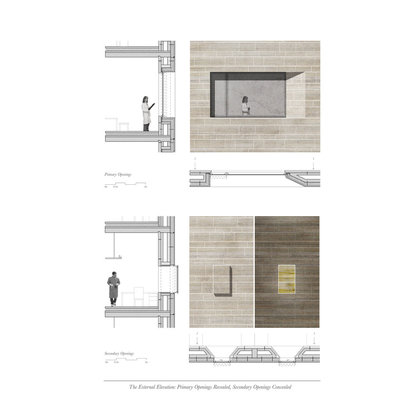 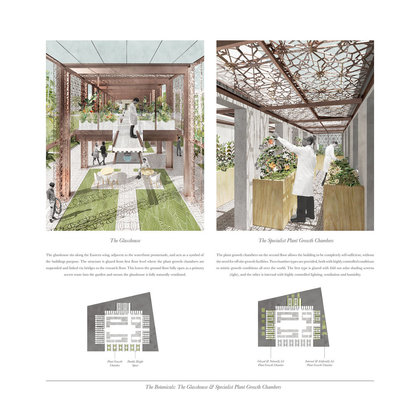 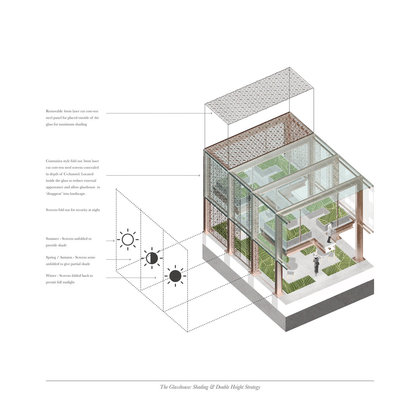 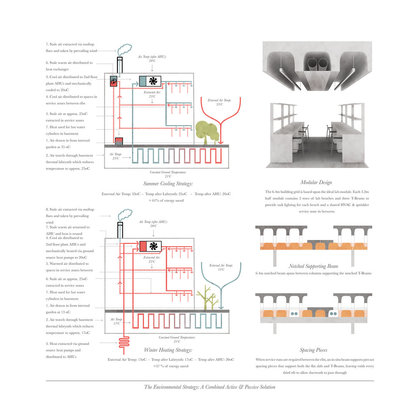 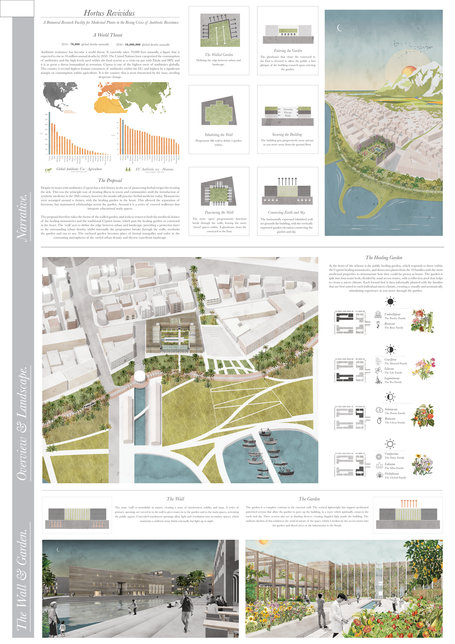 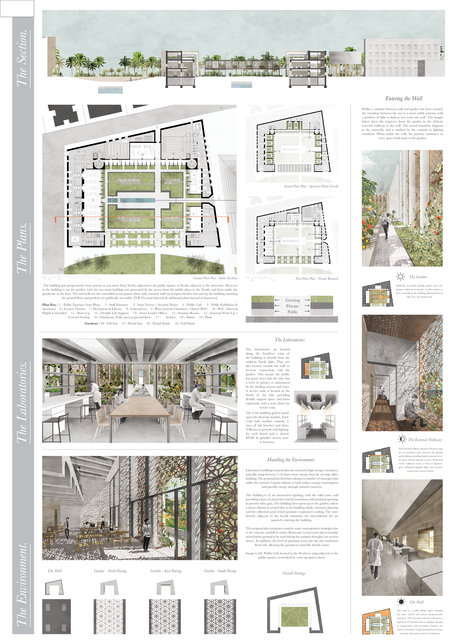