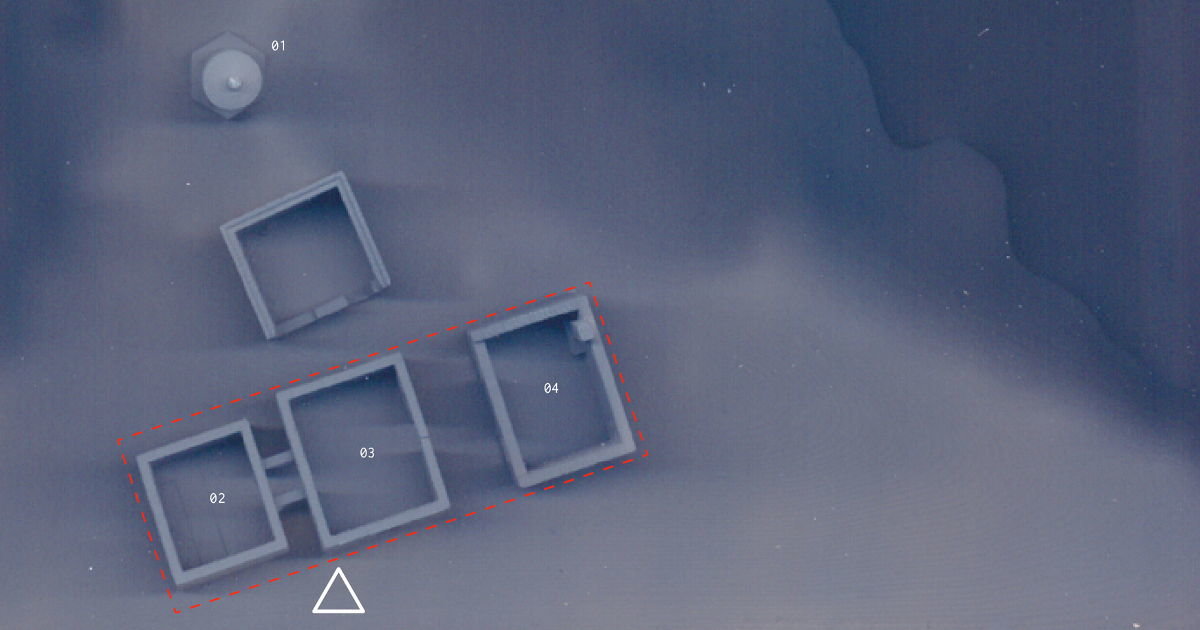 Migration is a complex set of processes, economies and abstractions. In the case of the island of Lesvos (Greece), these processes are further complicated with the historical disputes between Turkey and Greece, where the delimitation of territorial waters, national airspace, exclusive economic zones and the use of the continental shelf have made the Aegean problem stretch over half a century. These issues have been important for me to consider given its intersection with the mode of transport of the displaced reaching the island through illegal means.
Recognising the phases and processes allows to look beyond questions of shelter and its provision and in turn allows to set up possibilities to reorganise political and legal processes for the displaced.
Tensions between subjects, objects and economies are extremely evident on the island. Field research, talking to volunteers, key NGO staff, the displaced as well as the locals, revealed various objects of interaction and new economies that have come of existence with the influx of the displaced.
This project proposes a United Nations embassy, located on the Island of Lesvos, Greece. Consisting of an archive of case law (consulting the displaced on case law regarding asylum and appeals for asylum), an appeals court (Resolves disputes between individuals and the registration office decisions) and a social council (Addresses cooperation between states and individuals regarding transit and asylum). 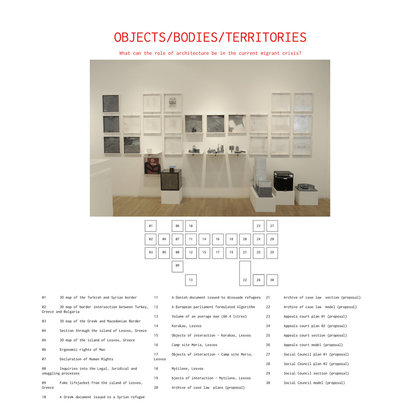 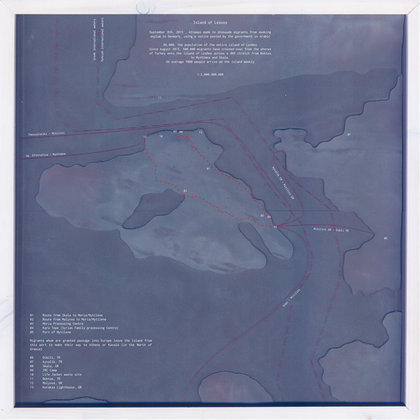 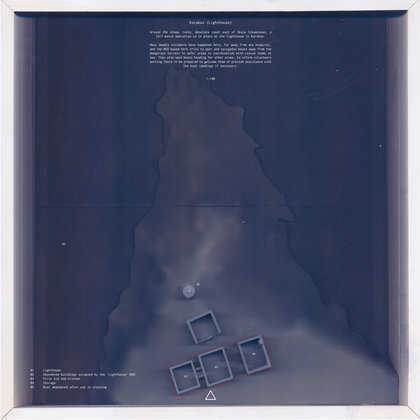 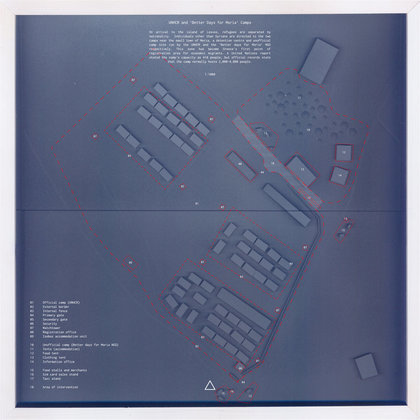 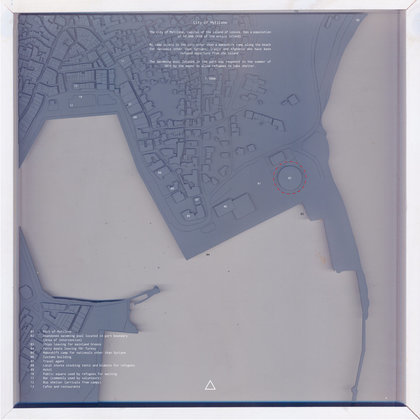 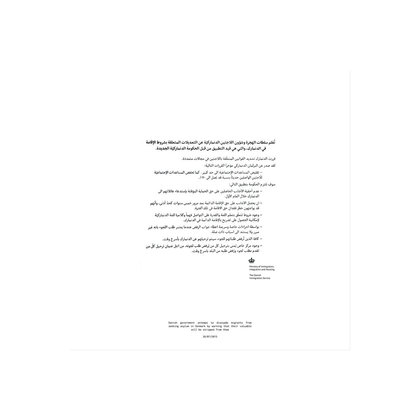 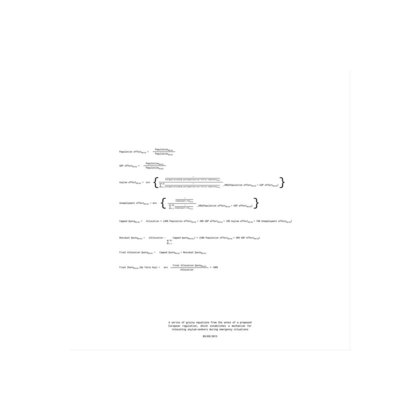 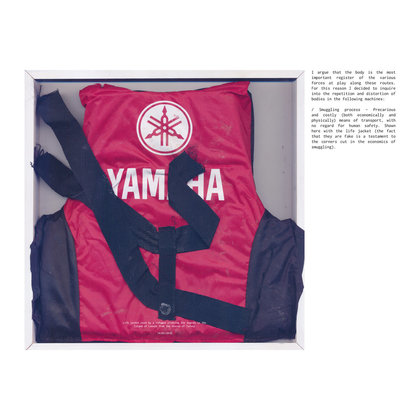 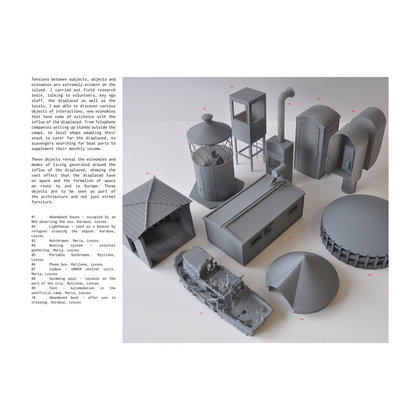 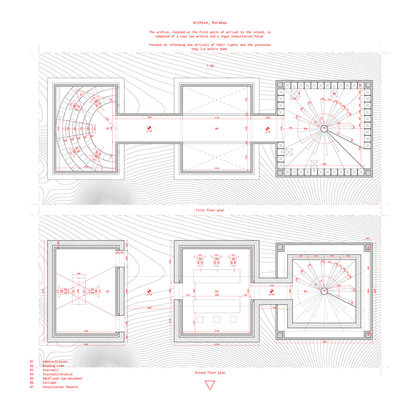 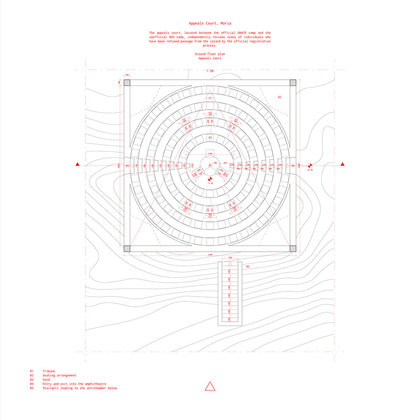 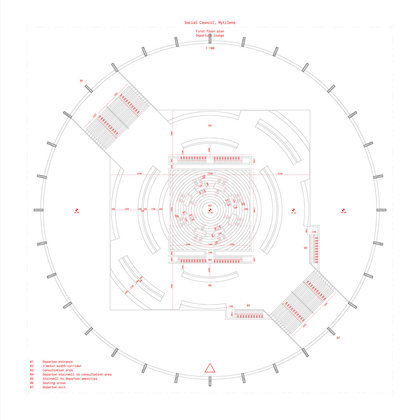 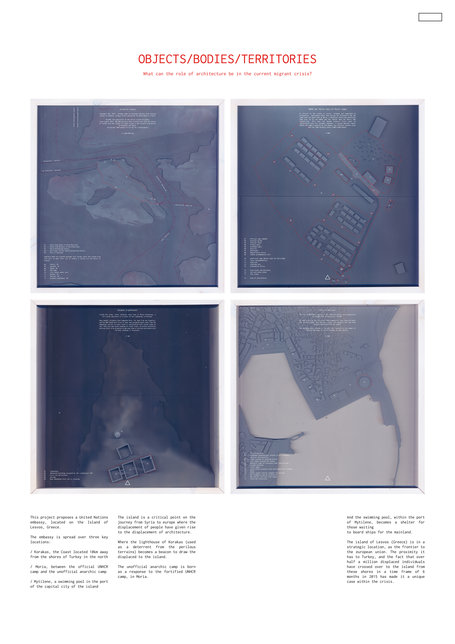 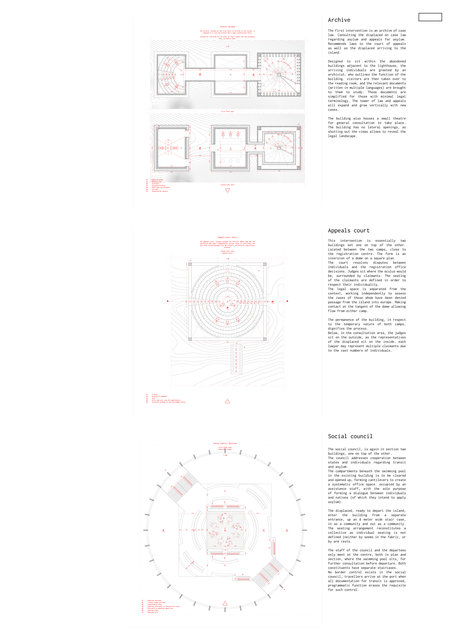