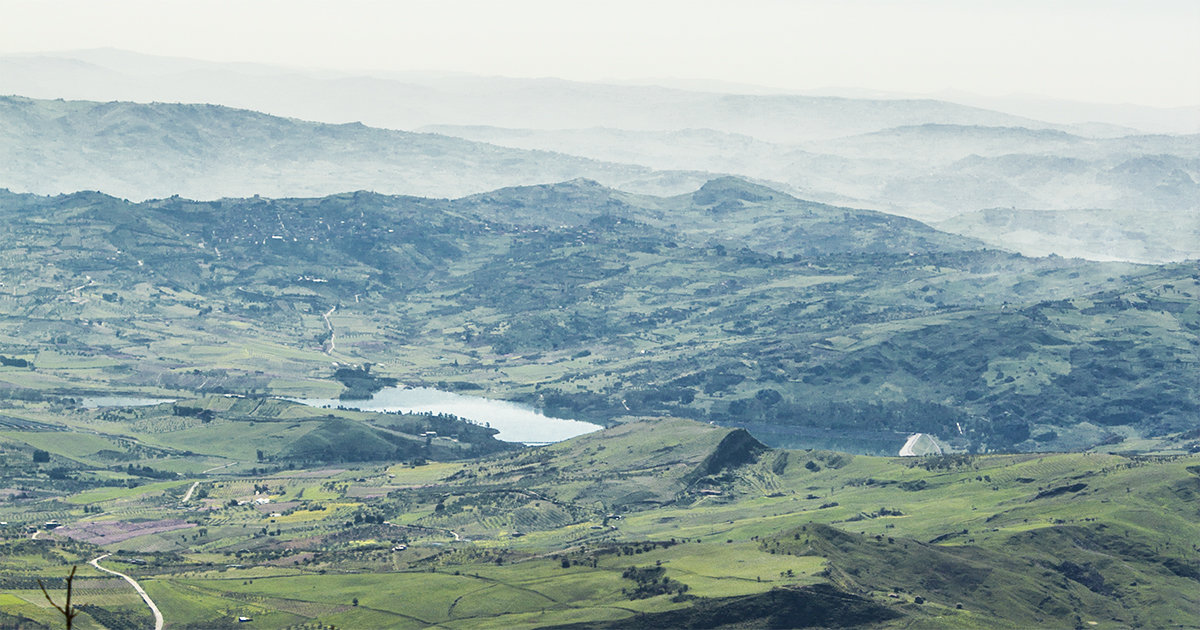 The goal of the research is to investigate the relation between the specific features of a territory and the potentialities that it can express in terms of landscape design.
Specifically, the research aims to verify in which way the signs of the territory can be read, interpreted and valorized through the architectural project.
The field of study is included in a wide area, that goes from the Natural Park of Monti Sicani to the south coast. In this area, natural and artificial characters coexist, establishing relationships between architectural elements, landscape and infrastructures.
Main themes of the work are the relation between the natural infrastructures of the Natural Park with the archaeological pre-existences, the enogastronomic system, the dams system, the context characterized by the rivers and sea.
The research wants to identify potential opportunities of development and to activate strategies of valorization of the territory trough the project.
The definition of the themes wants to be an opportunity for a project reflection starting from the specific features of the territory. The issues behind the project are based on the re-configuration of some systems which significantly characterized the landscape.
In particular, the six themes are:
- The park in the park
- Architecture and manufacture
- Infrastructures and territory
- Waterfront
- The present of the archeology
- Decommissioned systems. 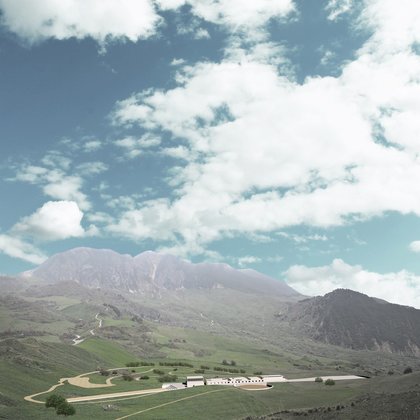 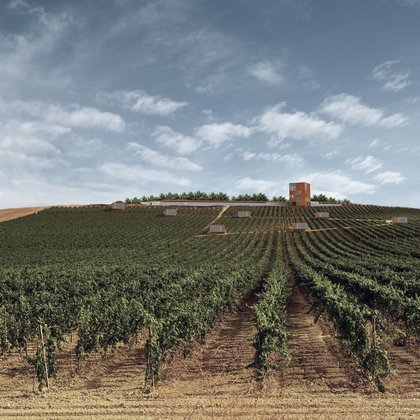 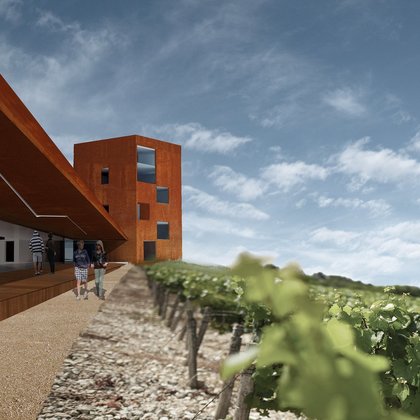 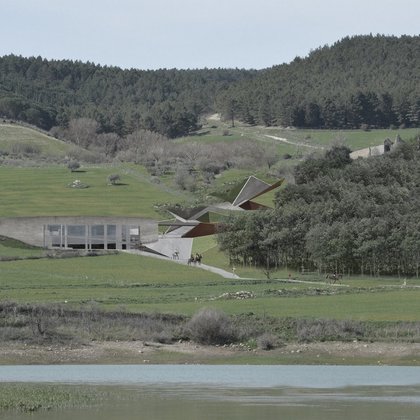 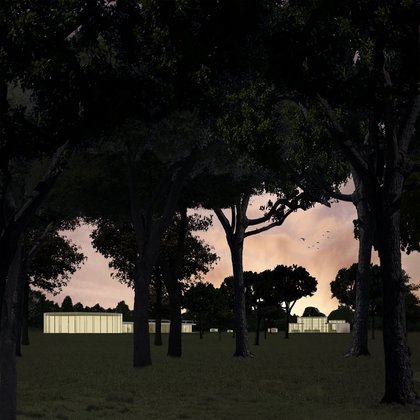 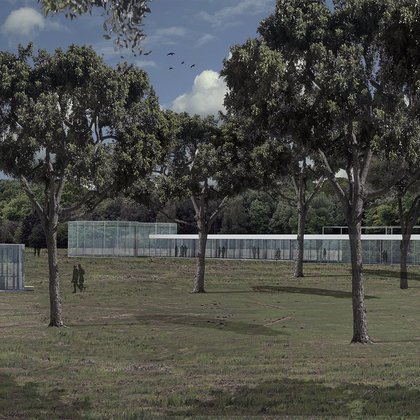 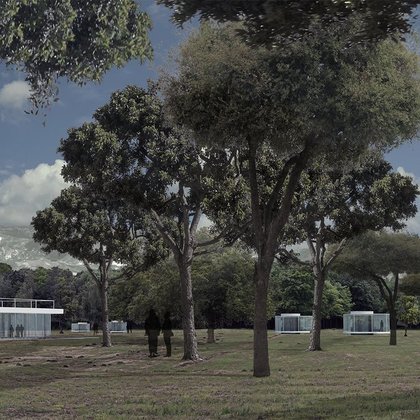 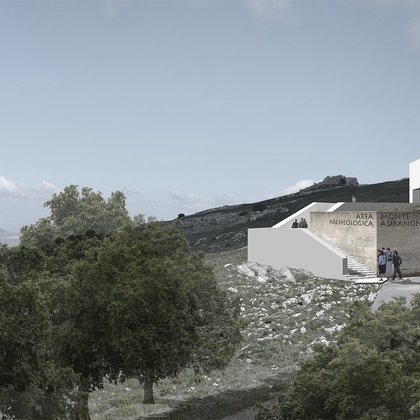 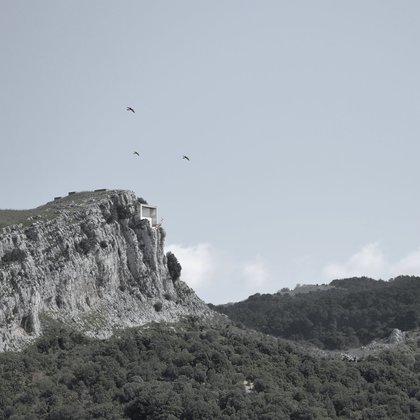 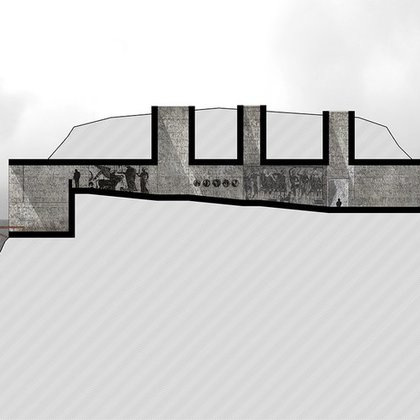 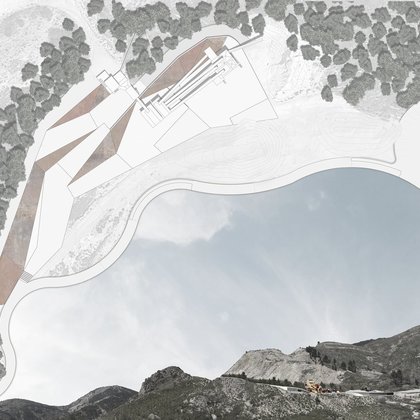 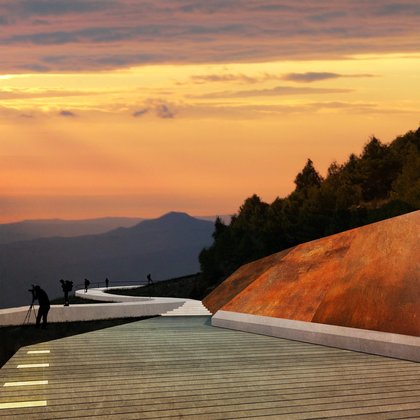 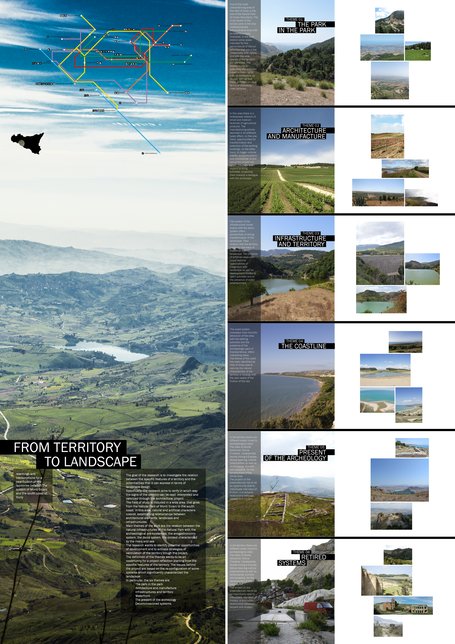 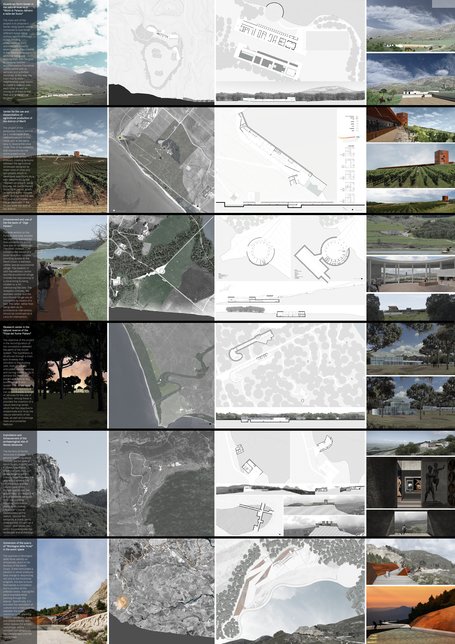