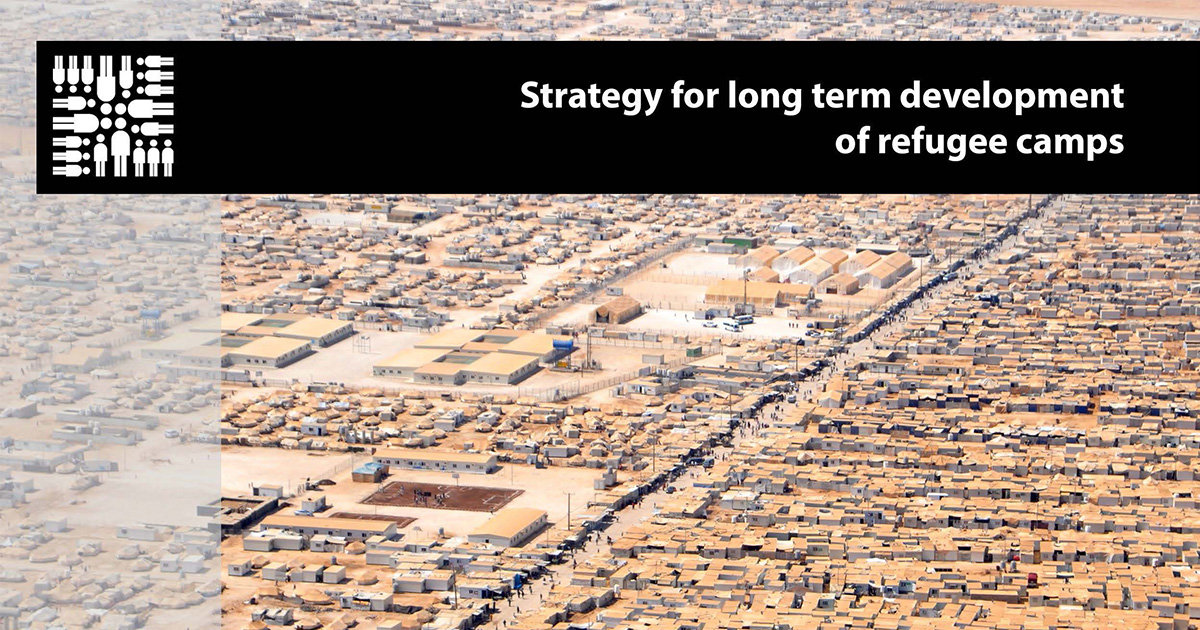 Refugee camps are often perceived of as representing extraterritorial zones and tied into a global network of enclaves and non lieux, or “non-places” (Auge, 1995) that are literally dislocated and disconnected from any immediate context. Their precise location seems to be of little concern.
My proposal is founded on the examples provided by the vernacular architecture. I developed a set of tools, having as starting point Maslow’s pyramid of need. I understood what things/situations needs to be provided to the individual in order to satisfy these needs, took one more step and asked what kind of architectural interventions can facilitate these process than took the last step which is defining the tools an architect has to provide those environments.
I broke this set of tools in sections in order to understand from infrastructure to urban space what tools are more appropriate from an anthropological, social and architectural point of view.
I come forward with some what a utopia and suggest a bottom up approach giving the inhabitants of the camps a chance to take part in the creative process alongside the specialists.
After consulting with anthropologist Hanna Navratilova and psychologist and social worker with underage refugees from Germany, Mohammed Haffmann, together with my supervisors I arrived to the conclusion that two visions are very possible to take place therefor I here present two possible developments of the future refugee camps in the Middle East. 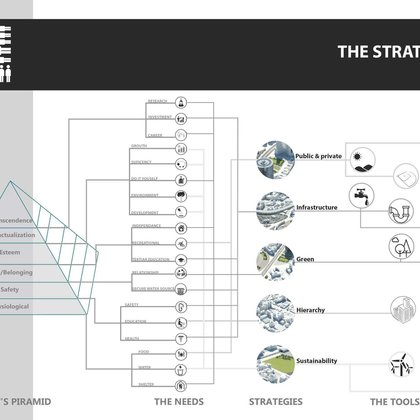 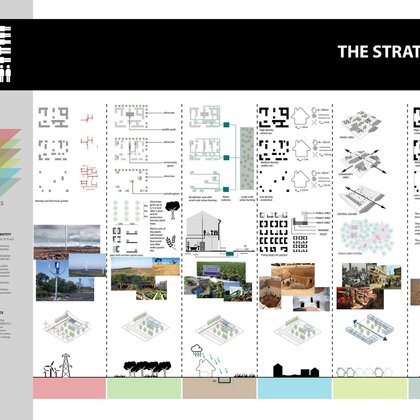 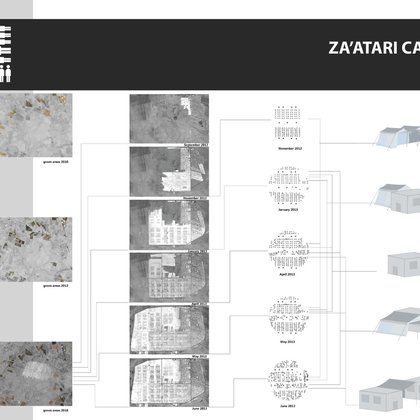 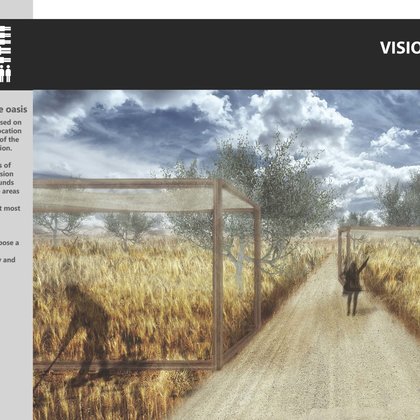 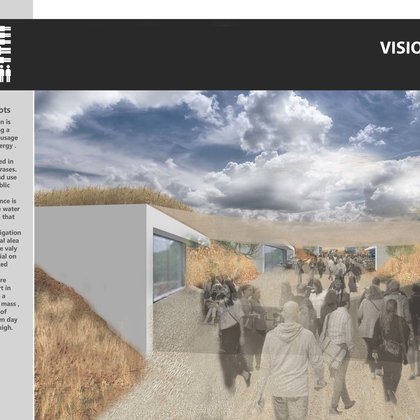 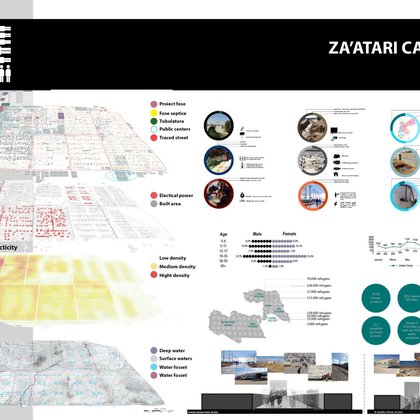 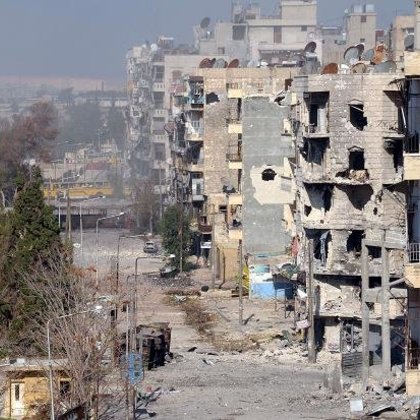 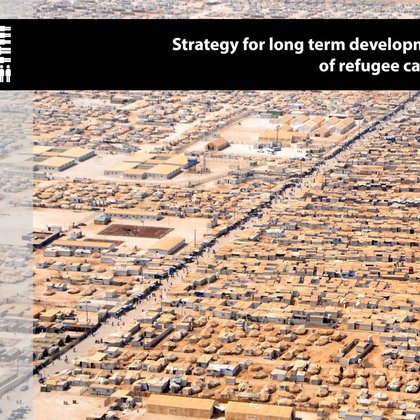 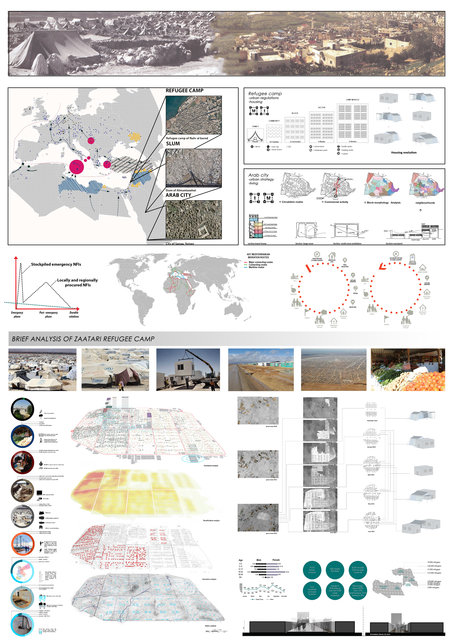 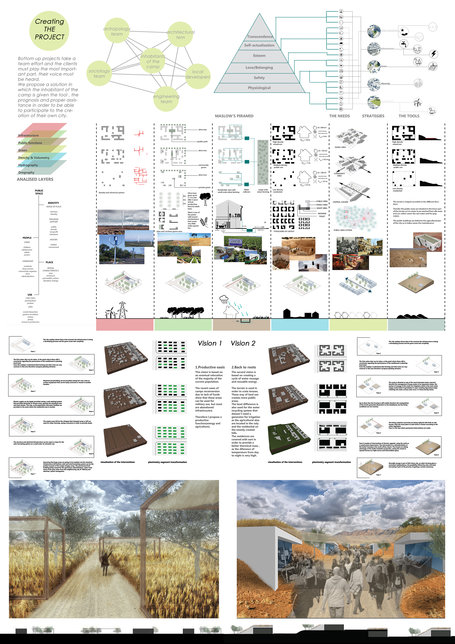