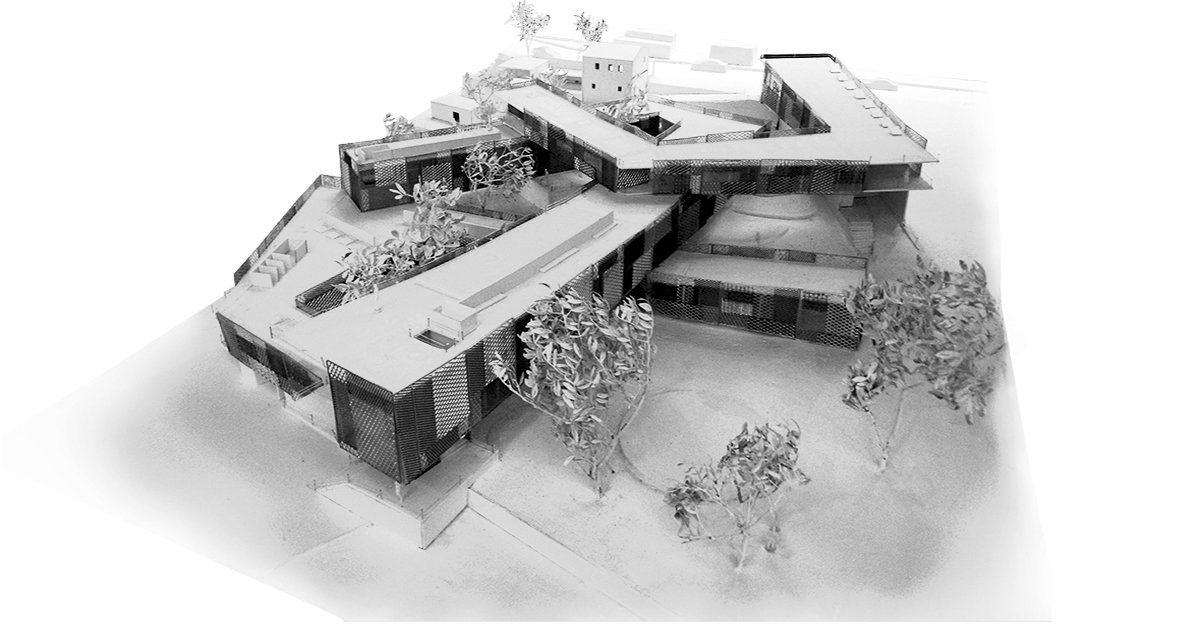 The general theme of the diploma Project is the search for a more sustainable tourism, not seasonal and not overcrowded, for the Ibiza island.
This tourism should highlight the value of culture, arts and features of the island. In addition, to find a real benefit to the island.

The main theme of the Project is the resolution of the “Santa Eulalia del Rio” limit with rural areas. And the chosen location is a disused orchards plot along the river and under old town.

The proposed programme is an artists residence to unlock value the artistic structure of the island, revitalize the historical place, related to the town and dialogue with the natural environment.

The design methodology is to create a suggestive and imaginary spaces form an existing path (in disuse) that connects the old town with the river port with a minimum of pieces and gestures. Where the structure is a master line that has great value and develops the building.
The project works in an abstract way the architectural principles of the island, textures, sustainability traditions and construction methods. But the project searches the evolution of these elements not imitation.
As well, works the material, the light, and small scale to be kind to the person so that it isn’t a volumetric game but rather a residence of artists.

That a project is position in the limit of a population, is decide that the project should solve a multitude of confluences unconnected and give them of coherence.
On the hand, the population, by another the topography and by another the sinuosity of the river.
Three factors that somehow share the natural broken line that relate the elements, whether topographic lines, the curves of a river or the layout of the streets in zigzag.

A building that you back to the broken way to make it yours, characterizing the whole proposal. Long pieces that move and rotate in a disparate manner. One twist after another, as we descend the mountain. A path that puts value both it built as the space liberated among them.
The program fits naturally in these free pieces delimited by a “skin”, I would say sieve, where the interior and exterior is decided by a simple operation of the program, given the climate of the place.
A sieve, reinterpretation of traditionally solar protections of the local fishermen. Scraps of material from the last facts now current bass new codes.
The structure passed to the master line of each volume, closing a set of logical and enables a close relationship between the formal and the structure.

Finally, a landmark, the tower, the reference in the landscape that focuses every point of view and mark the end of the project. A vertical element opposite to predecessor volumes. 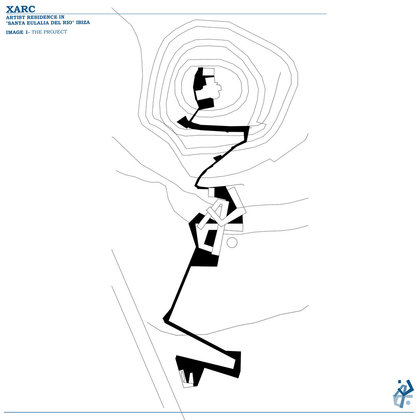 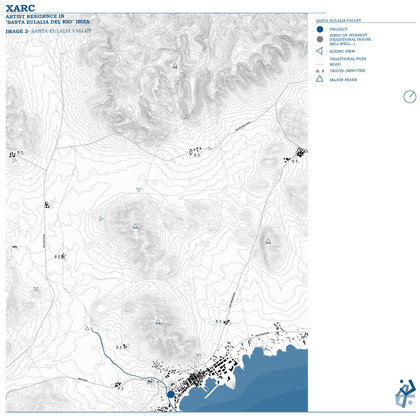 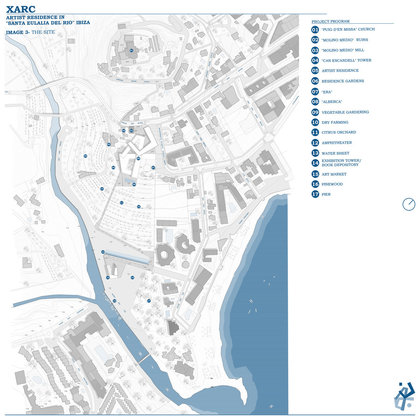 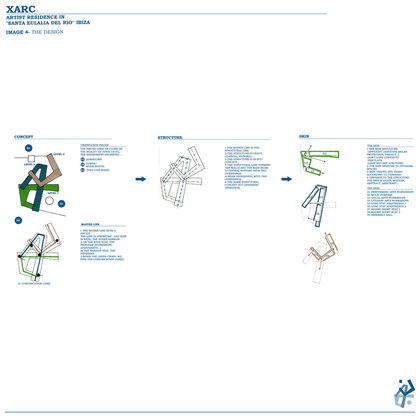 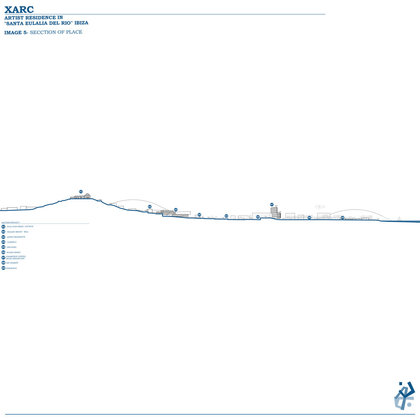 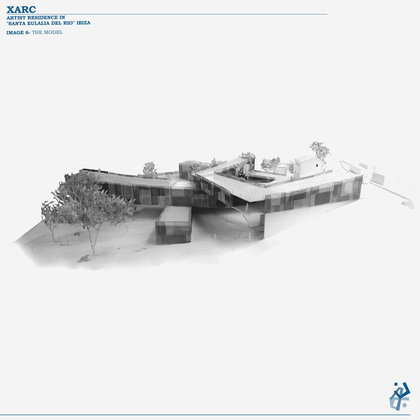 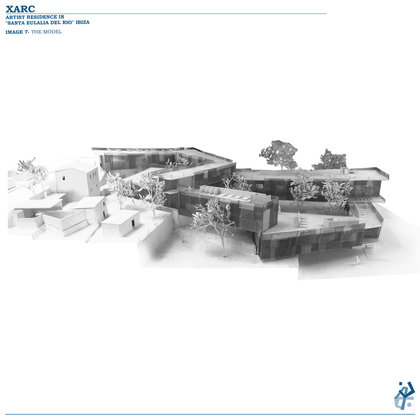 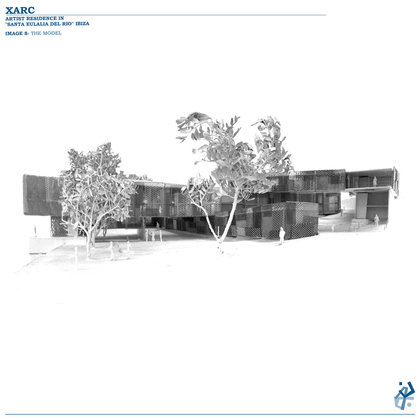 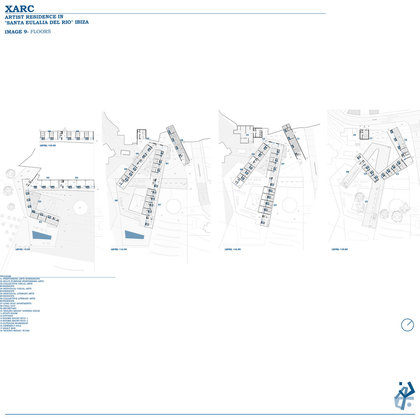 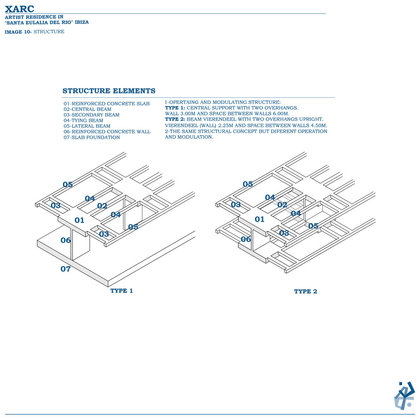 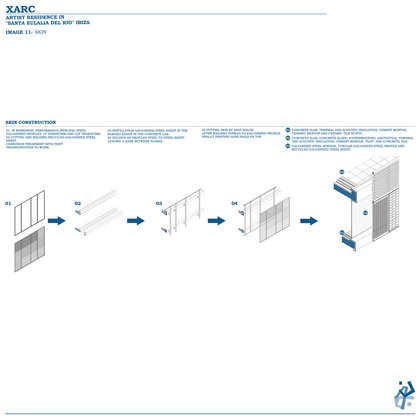 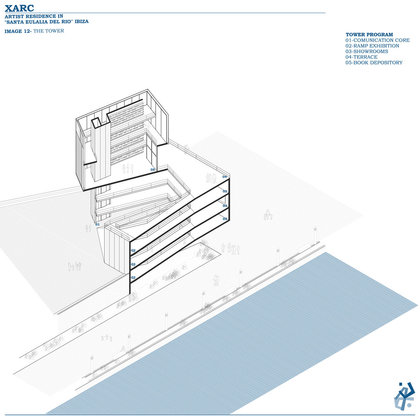 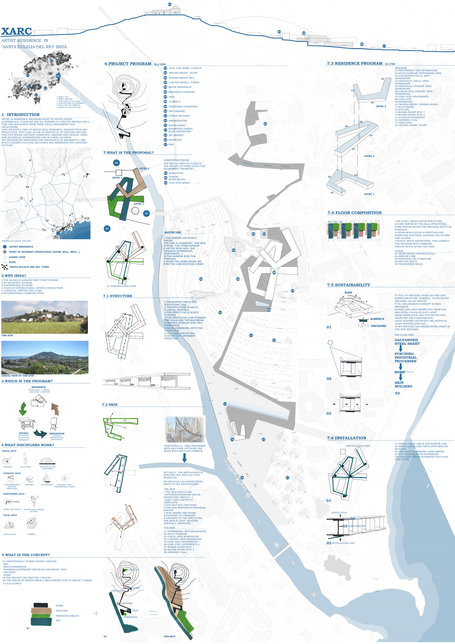 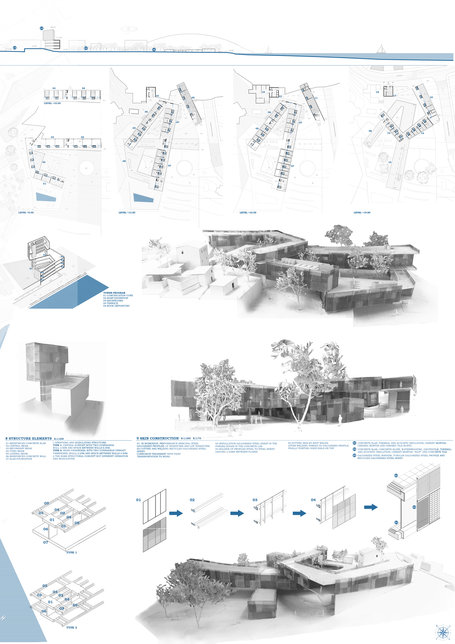