Toward a Productive Excess 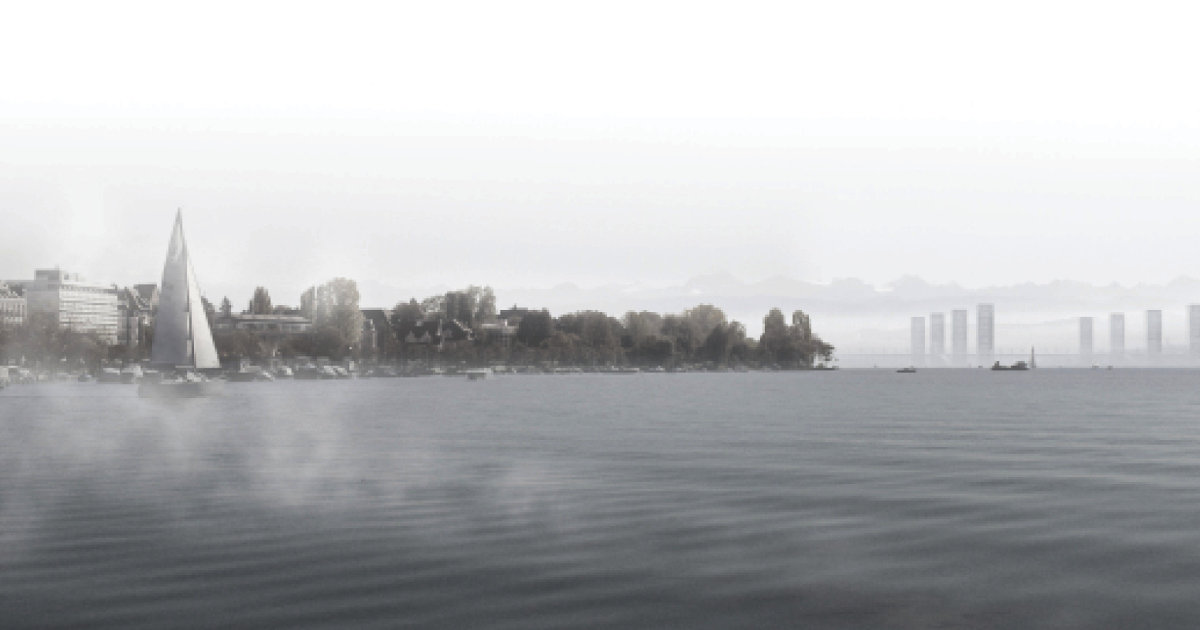 The Thesis is intended to expose the role of architecture in redefining the relationship between energy, nature and the city. Today buildings account for some 40% of global energy use. But architecture may become a force towards a productive, rather than destructive excess of energy. An opportunity arises to reinstate the civic presence of energy by creating urban conditions where this is expressed.

Lake Zurich has been identified as a testing site in which to propose a new architectural and landscape intervention. The programme combines two distinct aspects of the city, energy infrastructure and recreation, creating a new paradigm for urban space: Architecture becomes a medium, expressing a relationship between natural sources, energy production and energy consumption in the city, at both a landscape and building scale.

Hydrogen storage is investigated as a critical component of an energy regime based on intermittent renewables. Surplus electricity is used to ‘split’ water into hydrogen and oxygen with hydrogen acting as an ‘energy carrier’. When the electricity is required hydrogen and oxygen are recombined in a fuel cell producing water and heat as useful by-products. Energy information is transformed into a tangible event, exposing a direct relationship between energy events and environmental outcome. 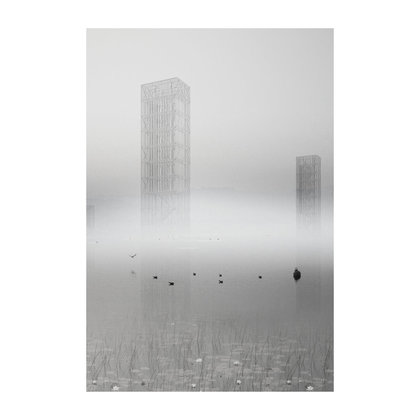 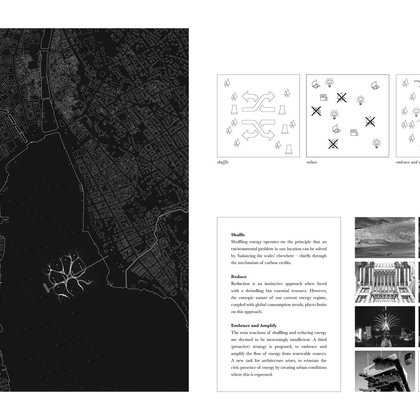 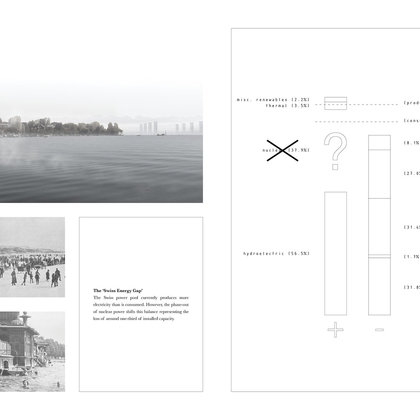 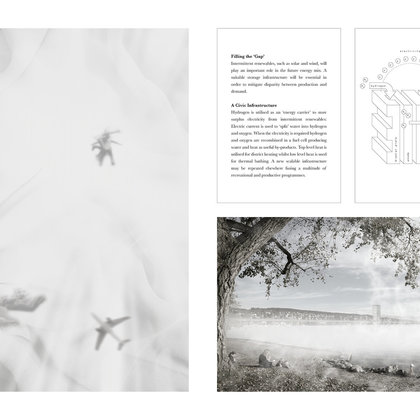 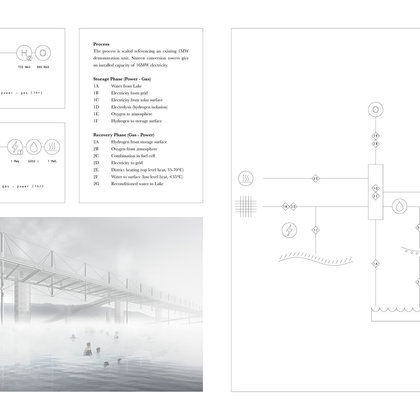 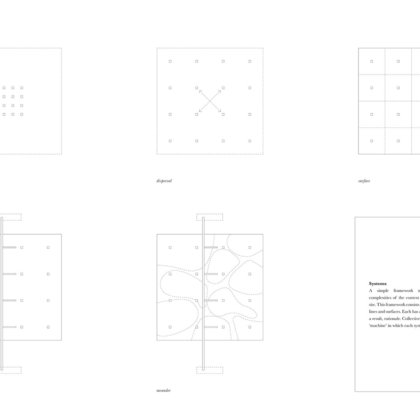 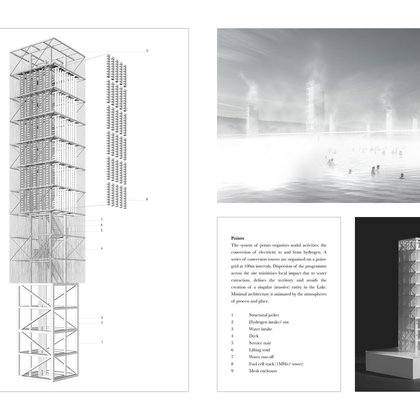 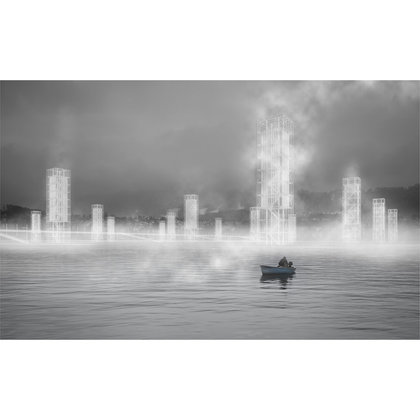 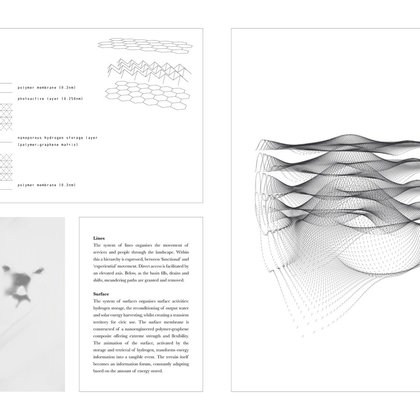 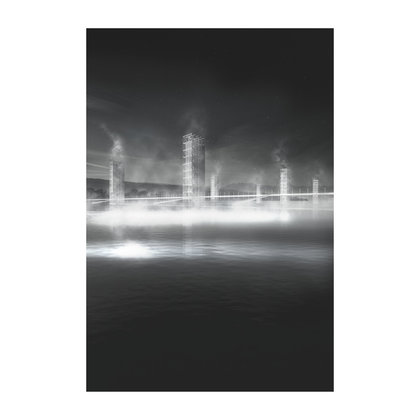 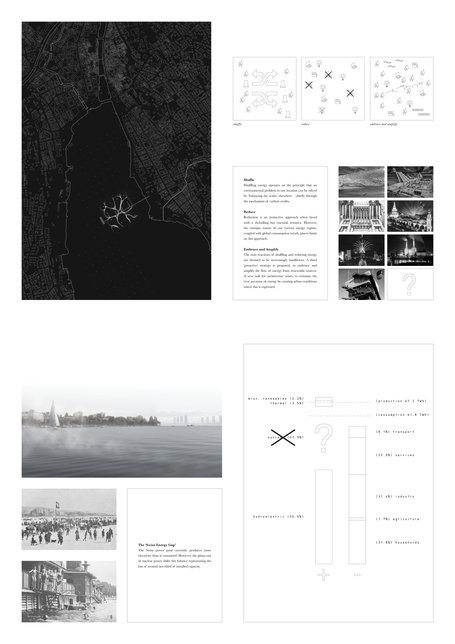 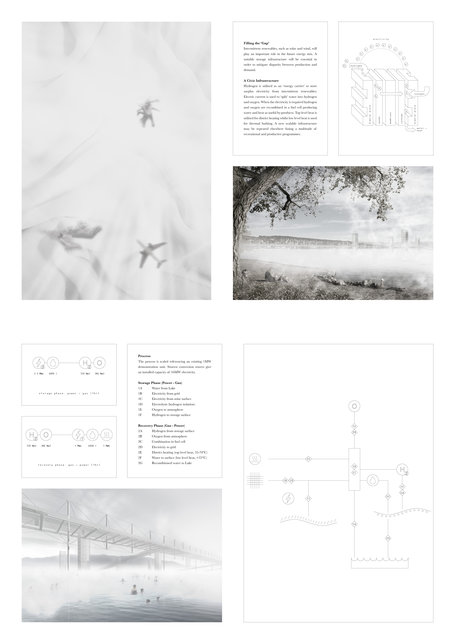