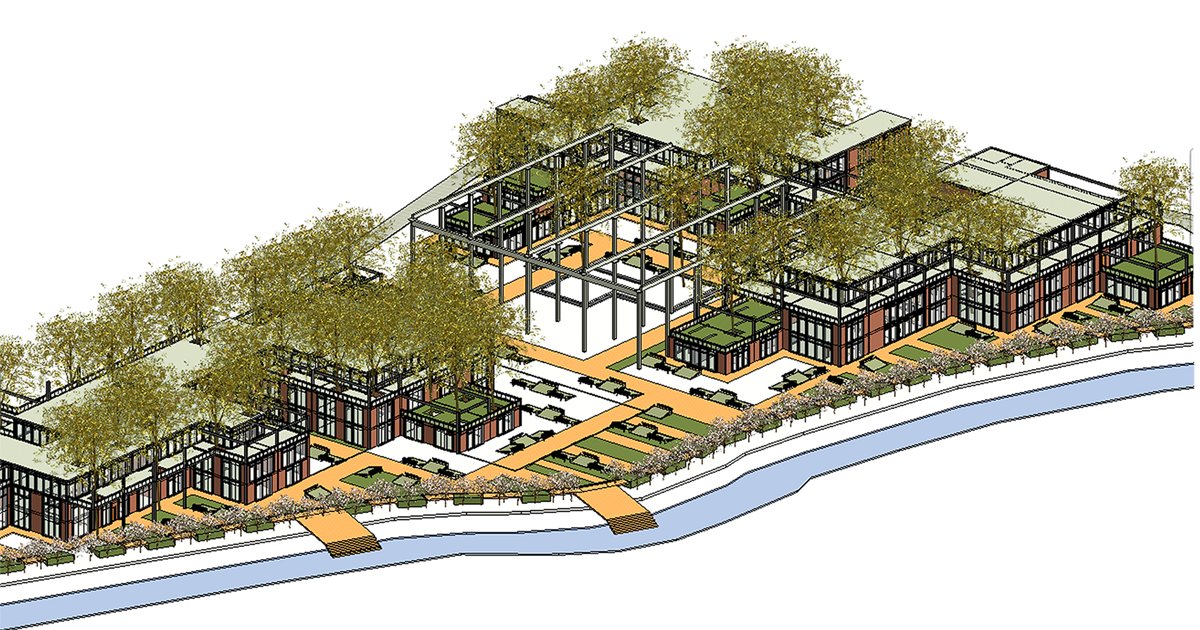 The chosen location is in the Ayazağa which is a discrit in Maslak.Ayazağa is a small village in İstanbul.The majority of people living there is from the Black Sea.Region.
The main theme of this project is as follows:increasing the popularity of Ayazağa,from a neglected area to a main attraction of social and cultural events.
In 2005 this factory was sold to the government. This has led to demolishing the factory and selling half of the property to another private company, whereas the second half had only concrete columns from the old remainings of the soap factory.
As can be seen, the current columns have a grid system which I intend to construct new collums compatible with the system mentioned above. It is worth mentioning that the collum area is planned to be the square surrounded by facilities that can meet people’s ordinary needs and expectations.
Since this place was known for its greenery, I am planning to plant trees inside the buildings to give an impression to the viewer that this place is no longer a concrete jungle; see the images attached. 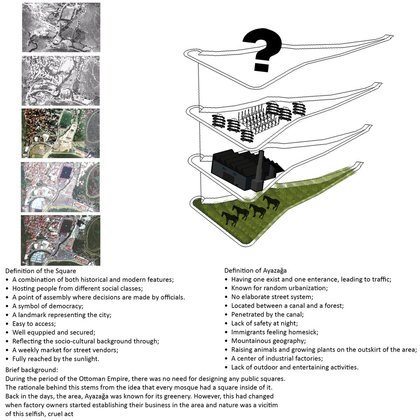 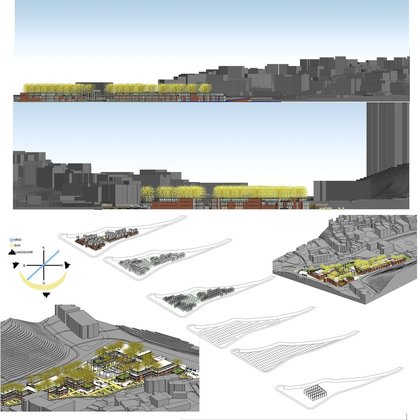 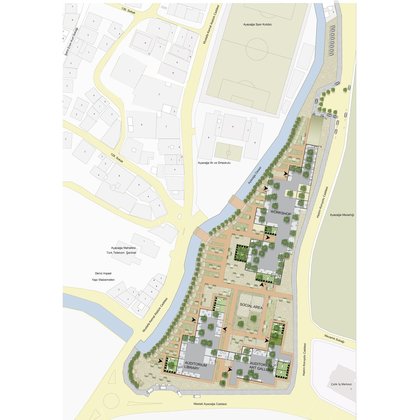 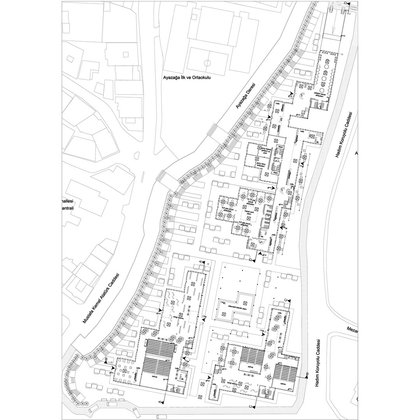 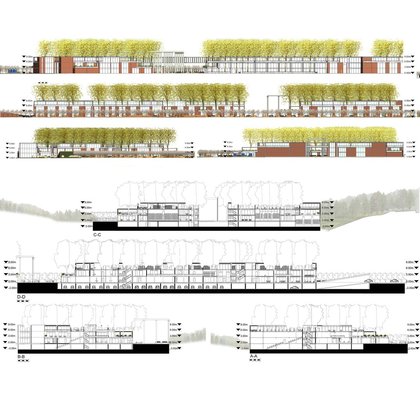 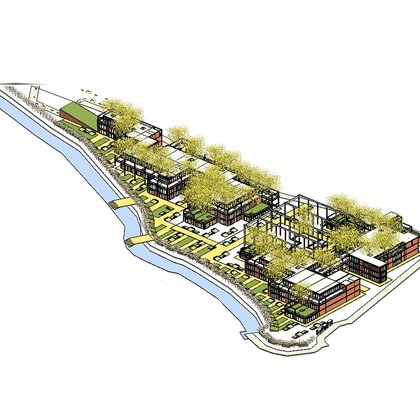 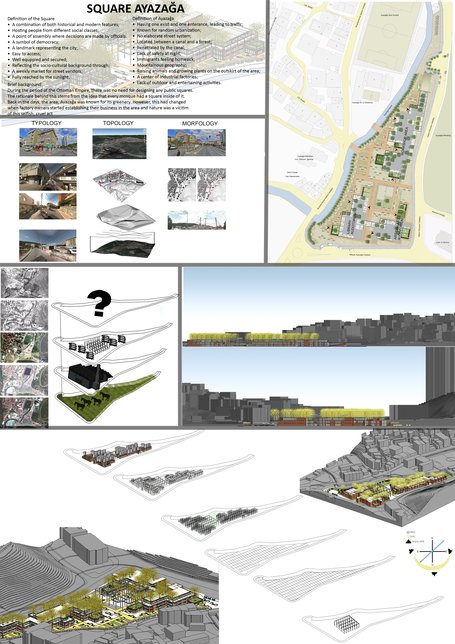 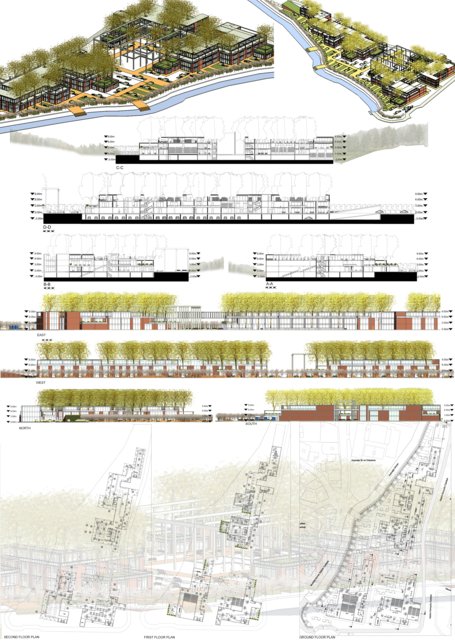