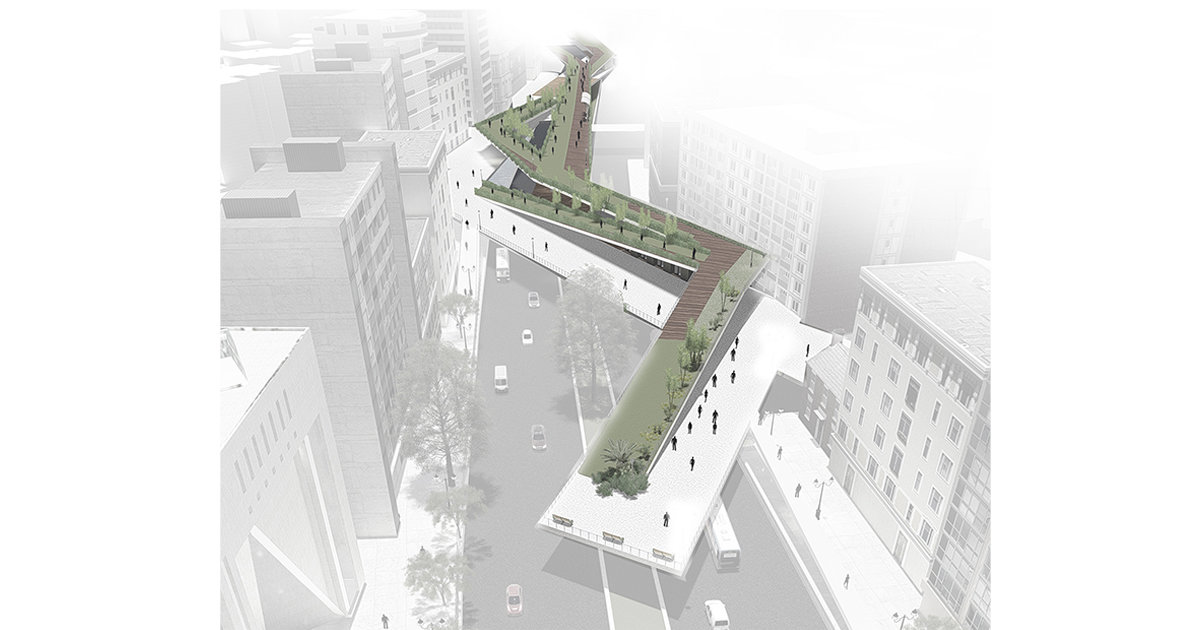 Design Process
Urbanization Process of Ankara –the capital of Turkey- has begun to be designed by examining what the city looks like today and what it will look like in the future.
The biggest problem that can be drawn from these studies is that Ankara is starting lose its centre. The centre is losing its prestige to the peripheries and decentralization has become prominent.
The question what it should be and can be at the centre of a city has been asked. A city centre should be a place with high commercial activity and social life. A “Backbone” is the thing which holds the city centre together. There are links that support and hold this backbone. This has affected the links too which meant that Kizilay has been separated from the surrounding streets and the structure of the streets has been affected. At the end, a process started which began to affect negatively both the backbone and the links connected to the backbone.
The city has been pushed to its macro form threshold which means that pedestrians are prevented from using urban squares, the city’s transportation network is solely depend on vehicles and all the process itself began to alienate the pedestrians. Kızılay has just become a centre of consumption and transportation. However, while examining the city centre it argued that the potential of urban transformation lies on the streets. The power that can transform the city centre can only be found on the potential of the streets that are used by the pedestrians. 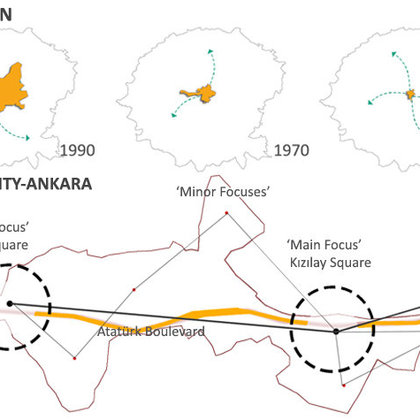 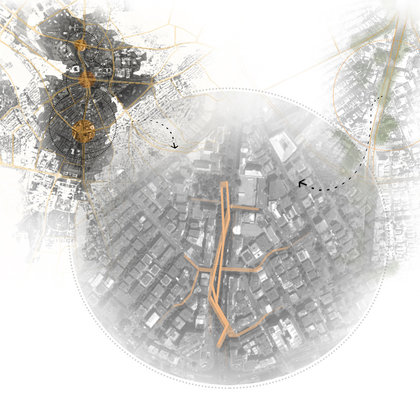 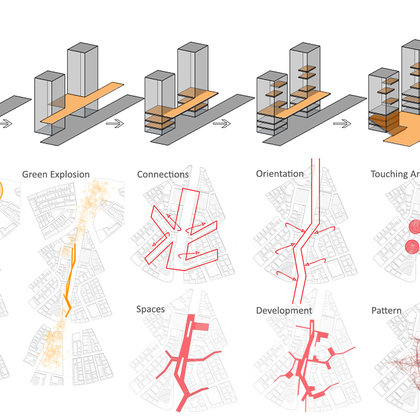 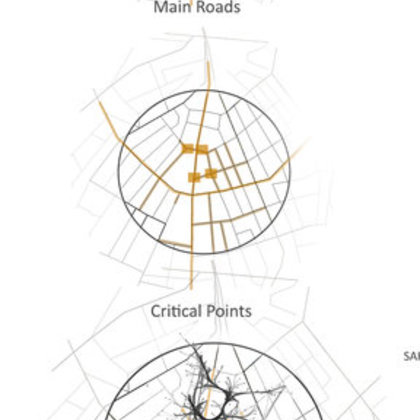 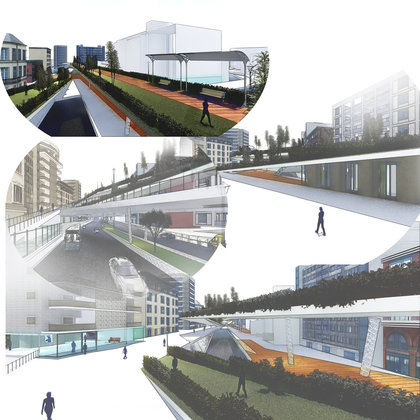 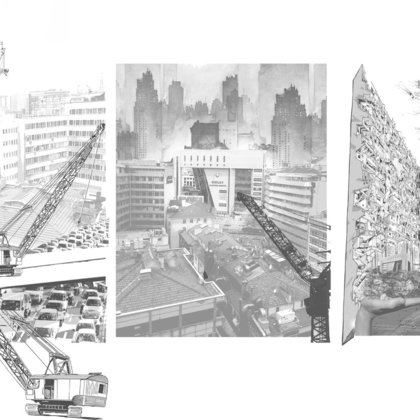 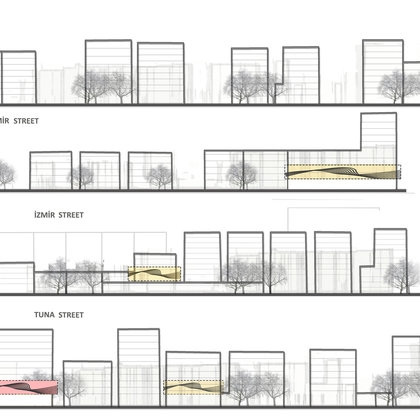 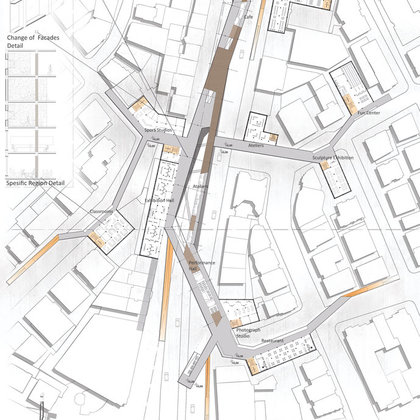 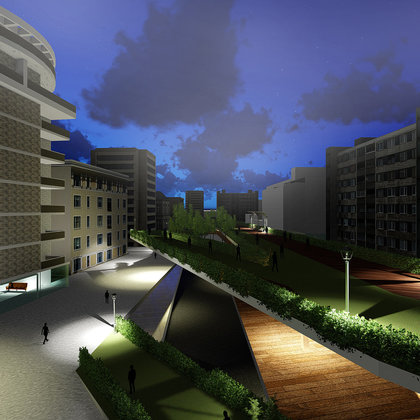 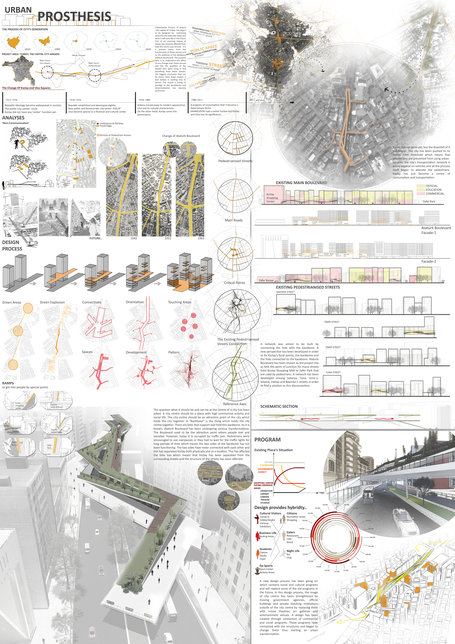 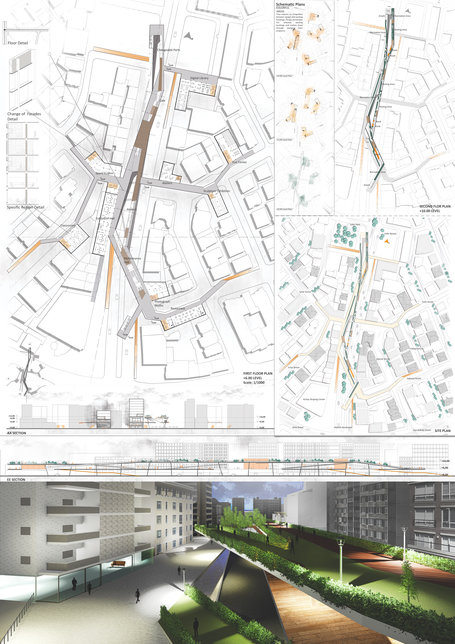