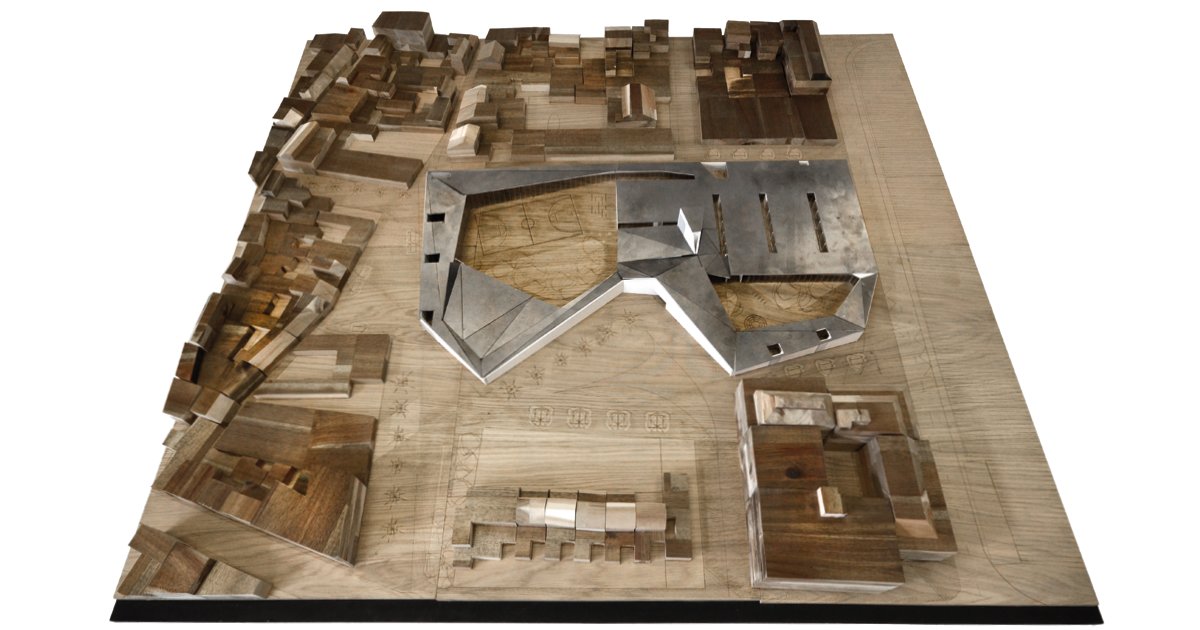 The underlying idea of my project was to create a safe place shelter for children with mental and physical disabilities to grow up.

One of the challenges I wanted to overcome was related to the thickness of the limits inside and out of the school. This problem was quite relevant in the courtyard where I saw that the division was made by a simple line; my willing was to provide those limits with a unique sense transforming them into useful spaces able to host different activities.

My design includes not only in the building but also in the public spaces in the boundaries, because it’s the integration of both elements what will provide the project with a unique personality that allows it to accomplish its mission.

We can appreciate a duality in the building’s design. On one side there is a rigid piece, bounded and orthogonal, where the normal activities such as eating, sleeping or studying will take place. And on the other hand, an organic and fluid piece, supported by two playing areas where spare time activities will happen such as hydrotherapy or home-classroom, in this area kids will develop important skills for their daily living.

As we can see the dualism does not happen only at the ground level but also at the building´s section, with a variable height in the roof at the organic part of the building _it goes from 3m up to 8m_ and flat roof in the rigid one. The roof´s topography is given by this duality, which is strongly dialoguing with the environment.

This final project by Ernesto Correa is more than just a building, it is a urban node. From the very beginning the project was thought and developed to transform a urban area confirming the exterior urban spaces as well as the inner ones. Geometry and form are working on that direction in a complex but very accurate way.
The program itself was a compromise with the social aspects of architecture, and further than it the project assumed also the urban social aspects to be integrated as a whole in the proposal.
The result is formally brilliant, but with no concessions to any spectacular aspect. It’s a project mature and highly developed in both the programmatic and technical features of architecture.
It has been developed working with each and every tool that an architect can use: series of models of different materials to control the volume and the urban scale; cross sections as a reference for designing the spaces; perspectives and axonometric views to solve the form and joints of the cover; and the constructive details to make the proposal something as real as possible.
The result is not only an exercise, but a compromise of the student with the profession. Nearly two years of work with no decay on the intensity and neither in the will of learning thorough the process. 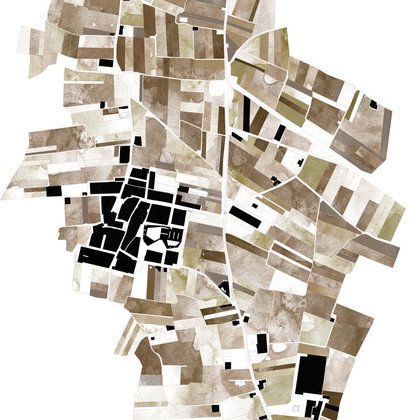 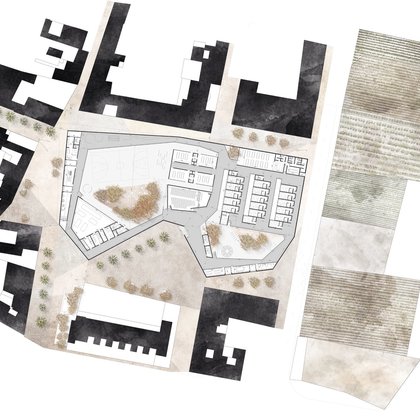 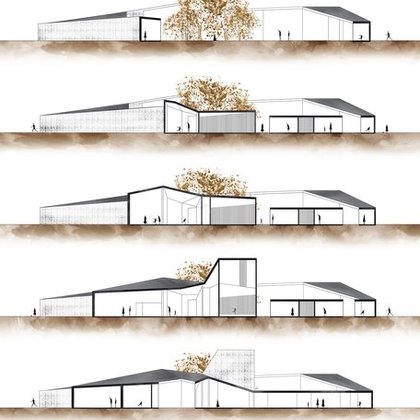 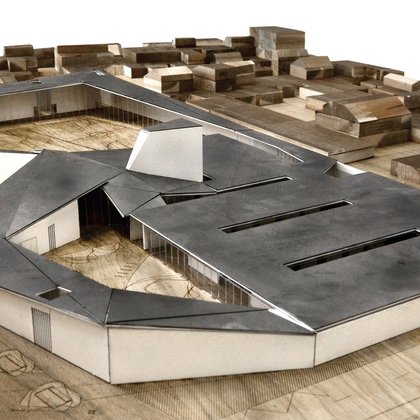 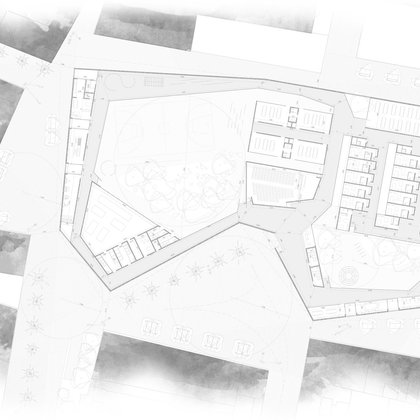 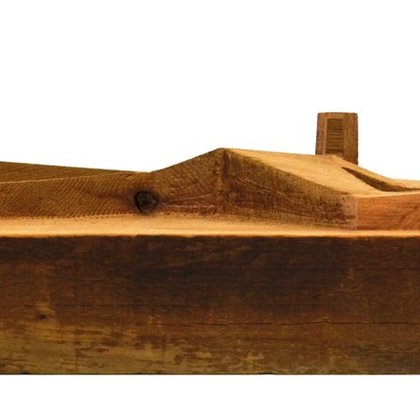 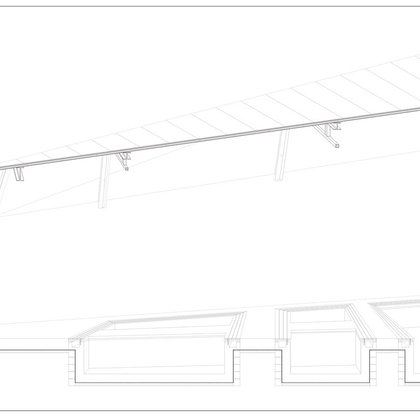 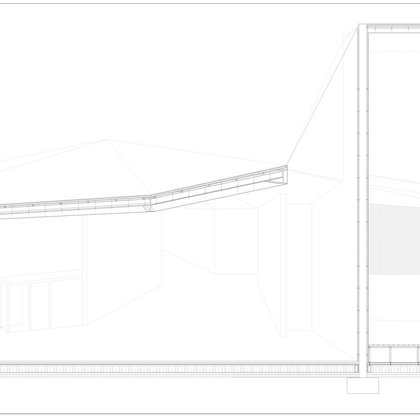 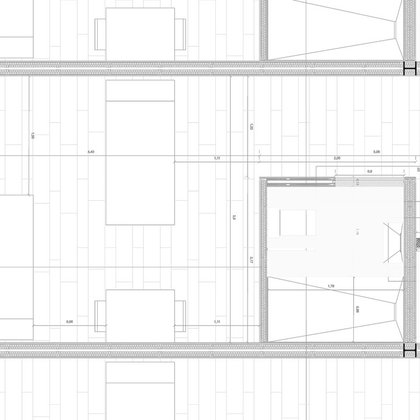 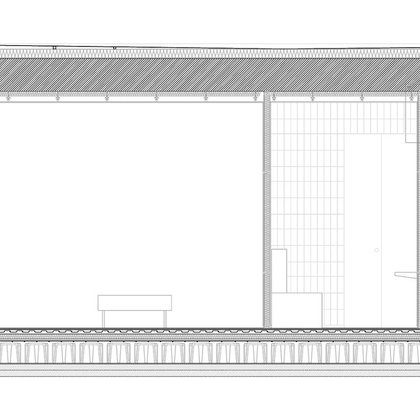 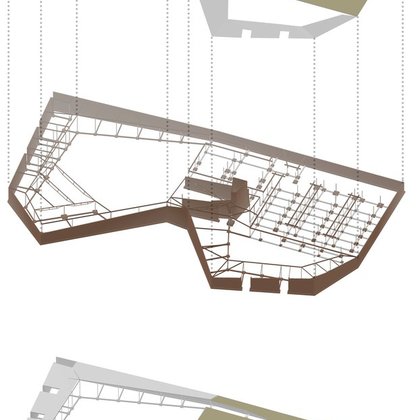 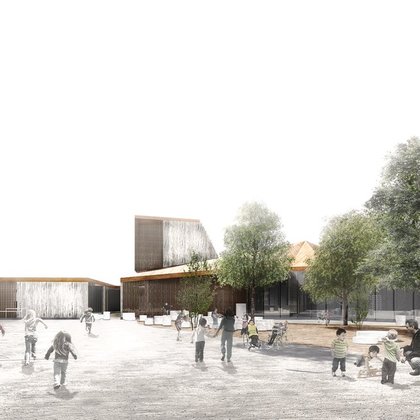 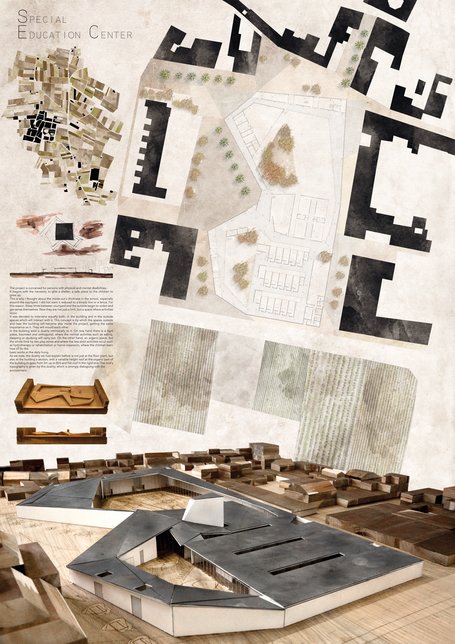 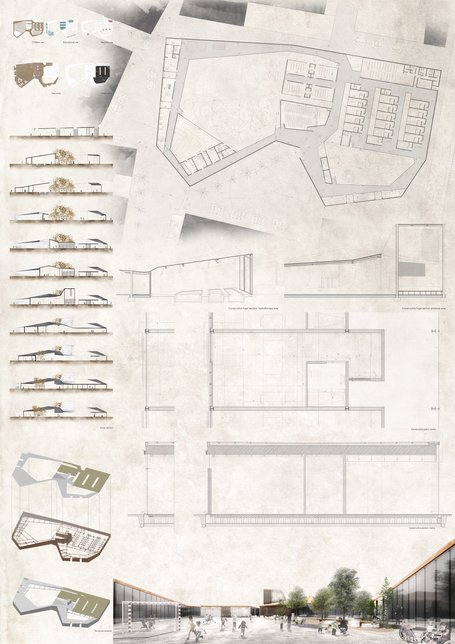