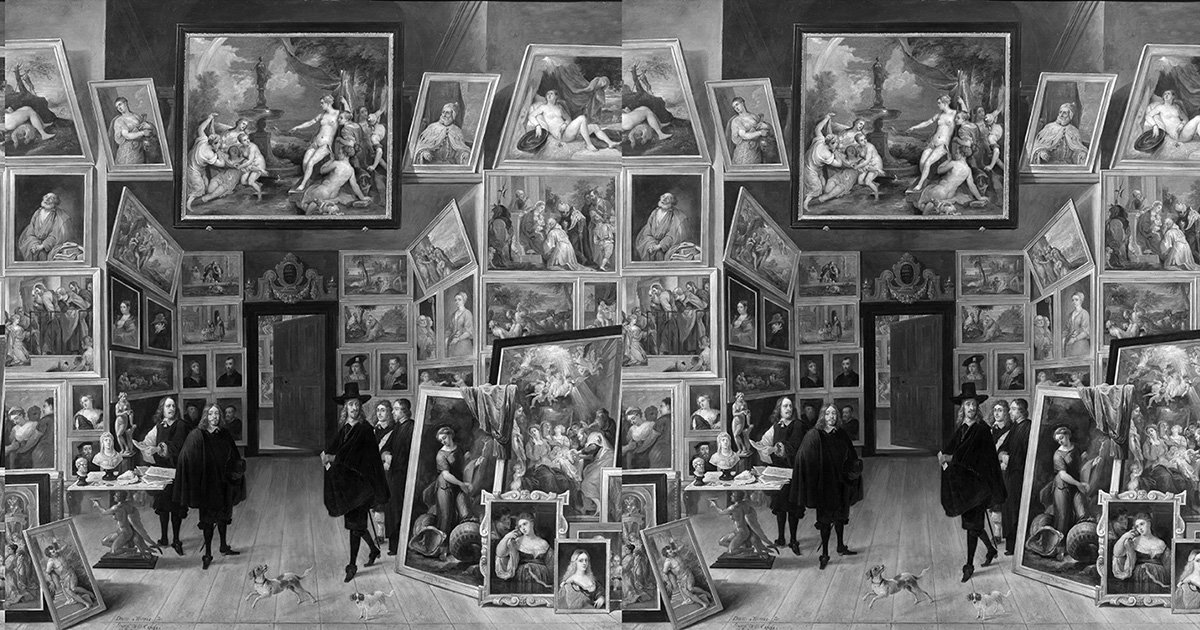 Mnemosyne, personification of memory, is used as foundation for the design brief. As Mother of the Muses, inspiration, it induces a research aimed at the terms ‘collect’ and ‘curare’. To investigate this opposition more the archives of Paul Otlet (Le Mundaneum) were linked to Malraux’s ideas, resulting in a personal ‘imaginary museum’.

The non-utopian museological programme is conceived as a Piranesic collection of fragments, depicting the collecting of culture as an act. By bringing together shadow collections of five museums in Geneve, we resume our research on André Malraux, whereby the object are not exposed to a curatorial intervention.

Interpreted as an accessible depot, wherein the spaciousness is a rigorous alternating system of archive- and museological ribs. The archive spaces and exhibition rooms are juxtaposed and over-layered into one system, illustrating the inseparability of both. An archive gives meaning to the museum, while a museum is the justification for the archive.

Within the boundaries of architecture the literate opposition ‘exposer - s’exposer’ is spatially explored. The museum exposes as a result of the archive that reveals itself, referring to the traditional cognitive function of the museum.
The ambition is, from an intended monotony, to be more matrix than building, wherein a diversity of memories and objects is shown and be confronted with.

Wouter made a graduate project based on the ideas of an ‘imaginary museum’ in Geneva, linking the Paul Otlet archives to Malraux’s ideas. In his project the archive spaces and exhibition rooms were juxtaposed and overlayered into one system resulting in a very profound conceptual way. The progression of the abstractness into architecture based on a self deducted and developed interest and the redevelopment of ‘curare’ and ‘mnemosyne’ became a more executed all around relation with the thematic, the program and the site thus getting into the world of atmosphere, space and materiality for a global-project.

It resulted in beautiful drawings and models in which he presented most of his concern about spatial relationships, the classical versus modernity, movements versus the abstract exterior and architectonic interior, urban culture and autonomy while also the contextual in as well theory as on the proposed site. A coherent project, connected to what for Wouter architecture means, based on well thought nowadays history and seeing architecture connected to light, structure, images, texts, graphic design and not just about building. For Wouter architecture means attitude and culture. 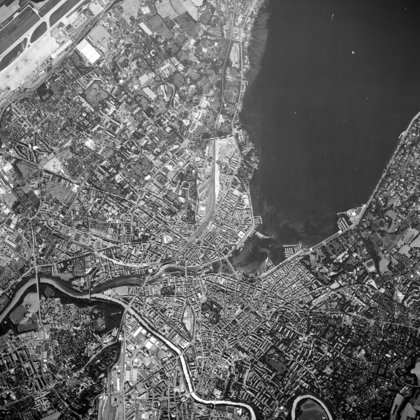 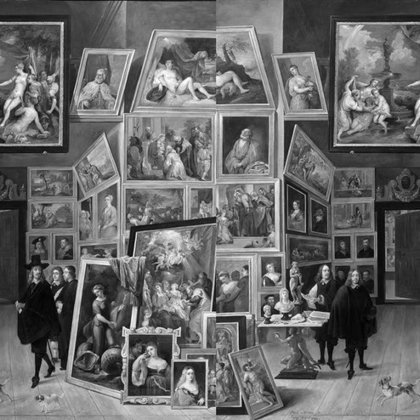 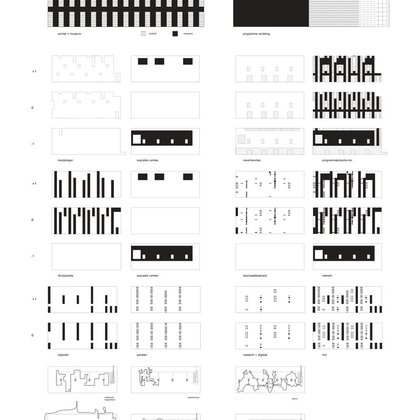 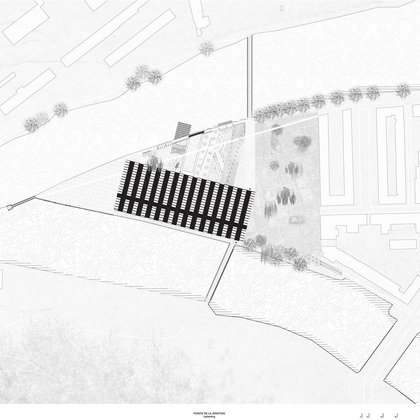 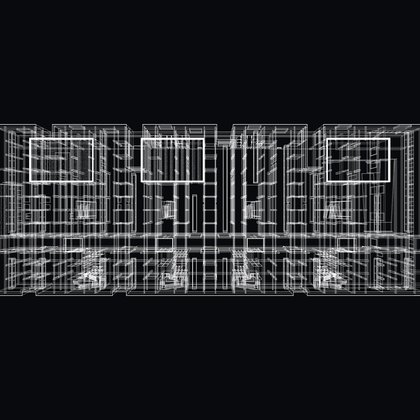 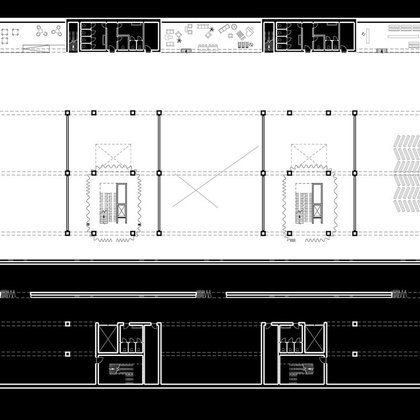 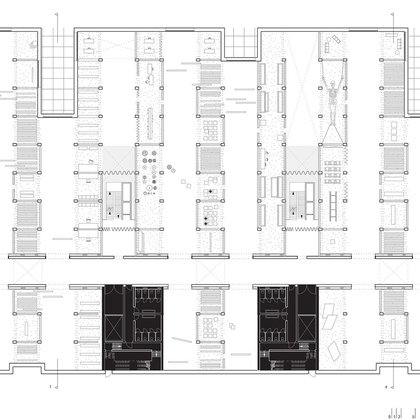 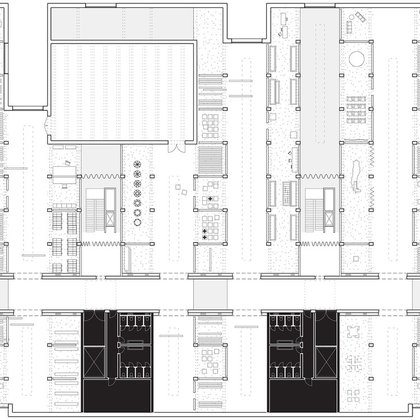 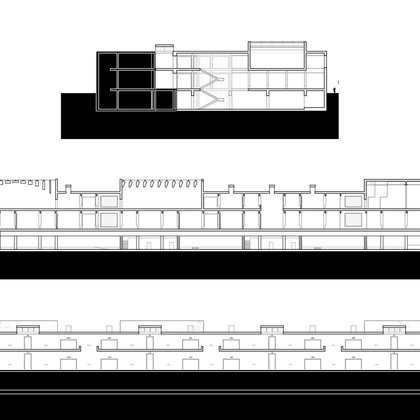 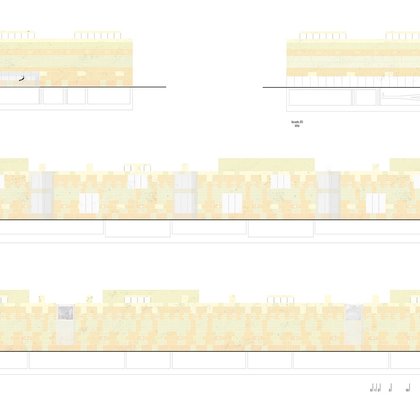 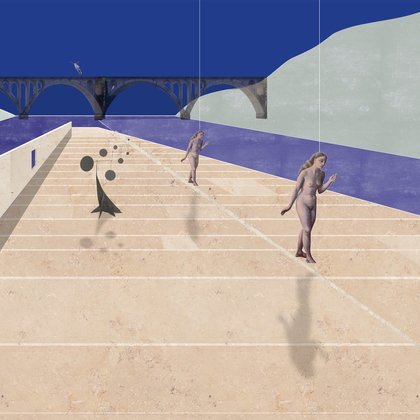 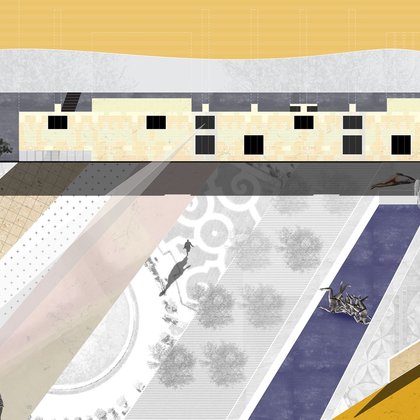 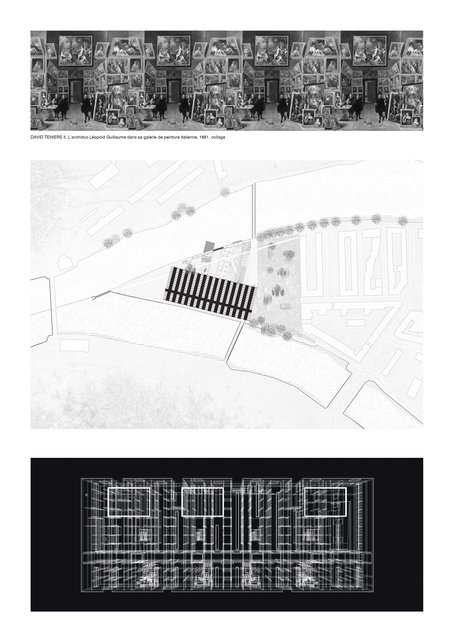 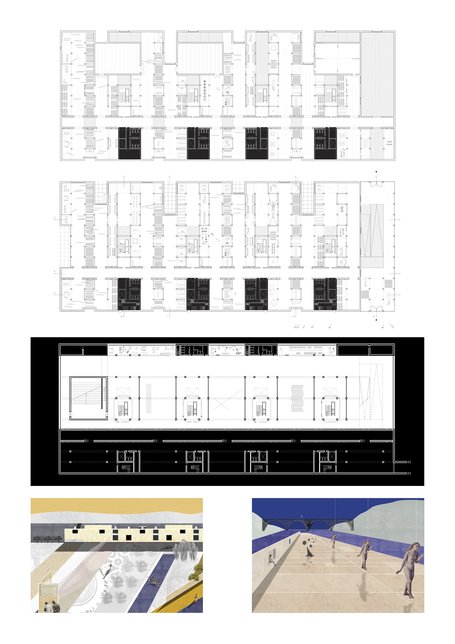