by Lize Kelchtermans from Faculty of Architecture and Arts of Hasselt University, Belgium
Tutored by: Guy Cleuren 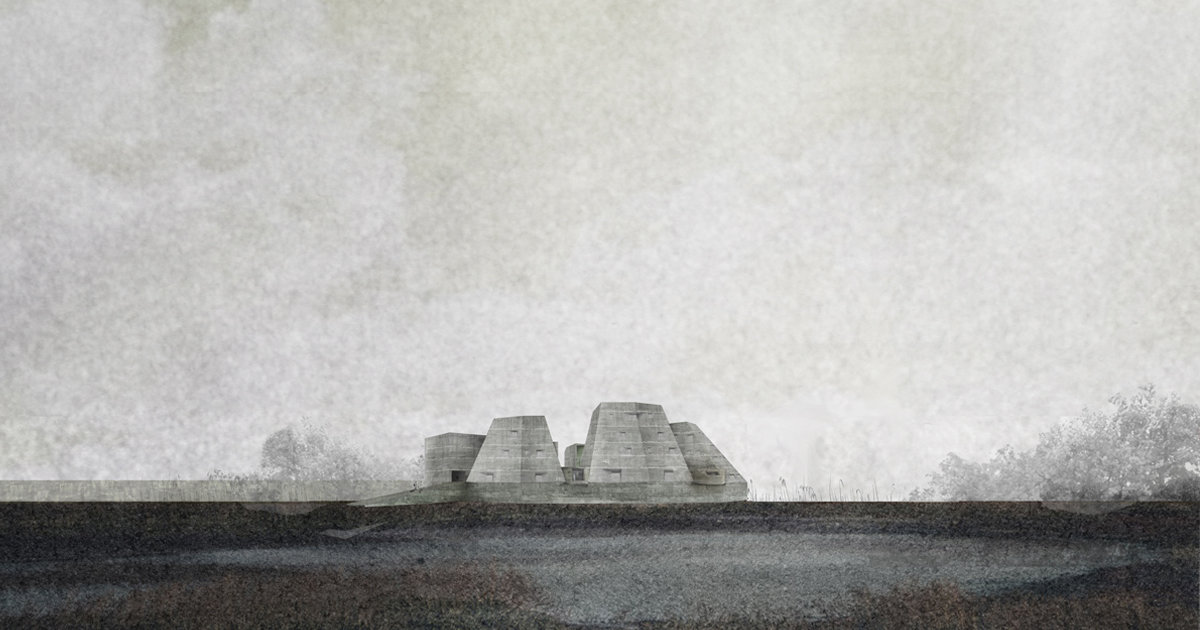 In contrary to the harsh dike that represents most of the Belgian coastline, this project is located near a weak border between land and sea. We can assume that this thin line will bend by the pressure of the upcoming rise in the global sea levels. With the strategy of a lagoon structure, protection is given to the Polder thereby a connection is created between the cities Oostende and Middelkerke. By extending this lagoon structure into the Polder, the added structure in sea is fixed on the existing infrastructures on land. This intervention offers a broader insight into the landscape of the Polder where islands show one selves.
The design is based on a medieval settlement with radians which lead to a centre. Through these radians an incision occures in a volume whereby eight tower-like objects are created. These objects have, despite their abstraction, a form link with the polder-farms. This is an important reassurance for the integration in the polderlandscape. A strong centre with recreative functions is formed by this design move. On the outside new typologies of recreative living are created with a view on the new lagune. In the future the polderland will changes completely in a landscape with creeks and marches in which Archipel will stand as a robust sculpture. The specific material of the towers is concrete poured on site that serves as the supporting structure and is in the meantime also the skin of the towers.

Polder islands are ‘landscape-architectural buildings’ or settlements which optimally integrate into a landscape.
The students investigated the possibility of artificial landscapes formed by new architectural structures and models. With the term ‘artificial landscape’ is meant that a new landscape will be designed that not necessarily contains recognizable landscape elements.
How can these elements together with the lagoon be a new attractive landscape? Can there be new recreational use on land that’s been given to the sea? The alternative of ‘living with a sea view’.
Touristic product development in the P.R.E.T.- studio isn’t just an alternative for bad weather, but can also mean creating new products in new landscape models as the basis for a new kind of tourist and regular residence features near the coast.
Imaging may again play a role, not necessarily as architecture but also as a landscape element, sculpture or camouflage.
Camouflage has less to do with concealing the building than with connecting the architecture with the environment through the medium of representation. It’s an exercise in the making of non-urban architecture.
All kinds of aesthetic forms of expression, other than urban architecture, from art with a capital a to shoddy, being a mediator between building and environment. 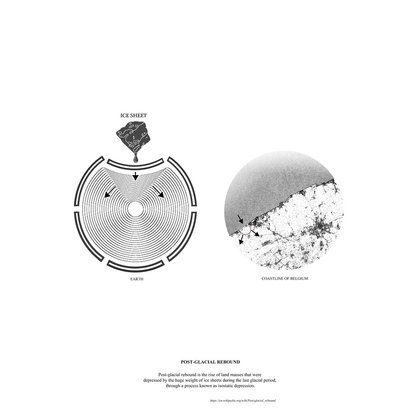 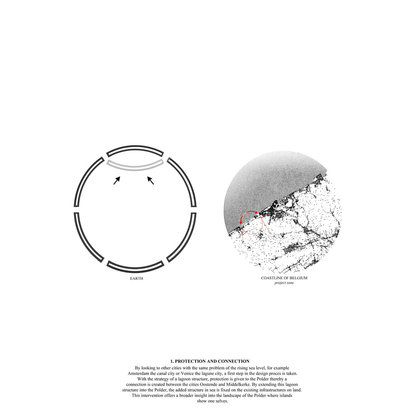 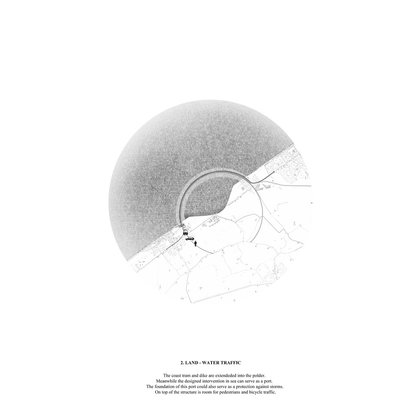 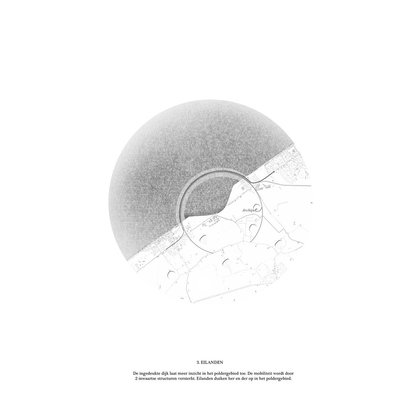 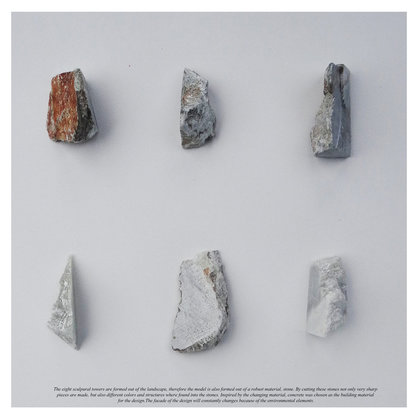 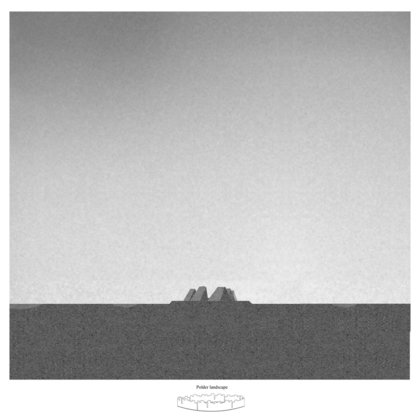 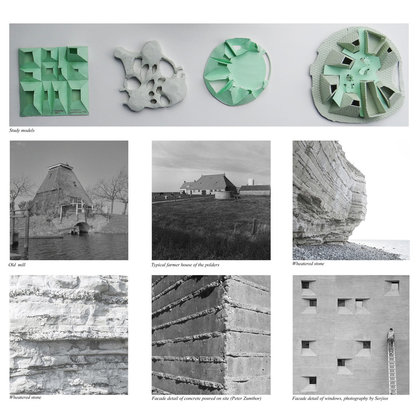 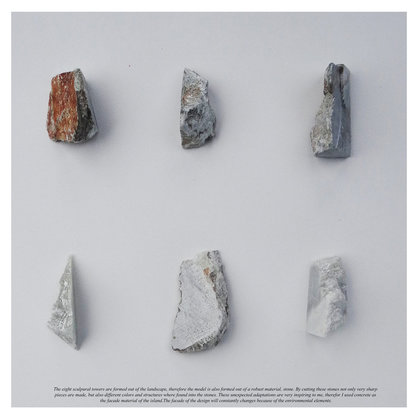 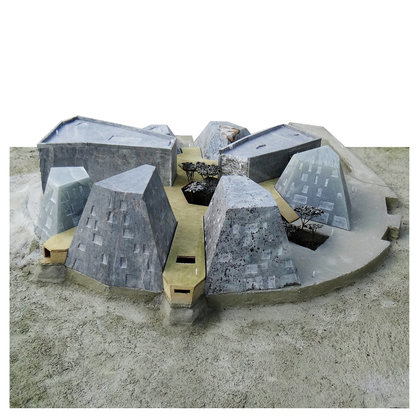 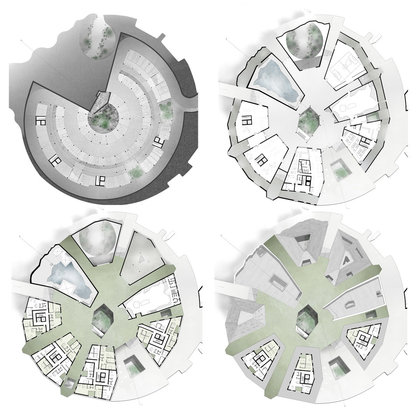 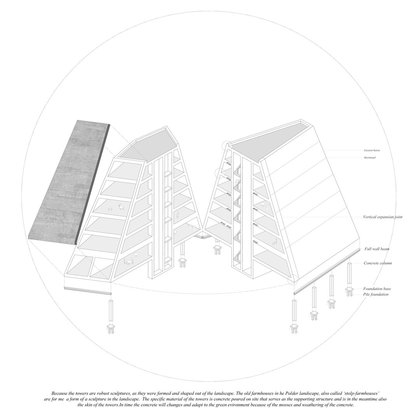 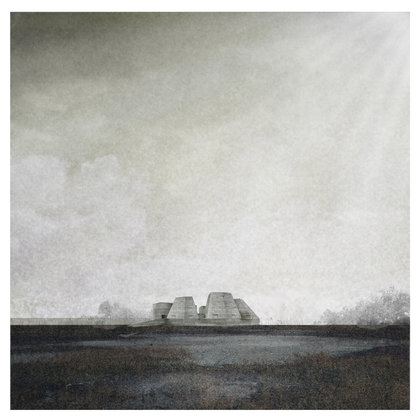 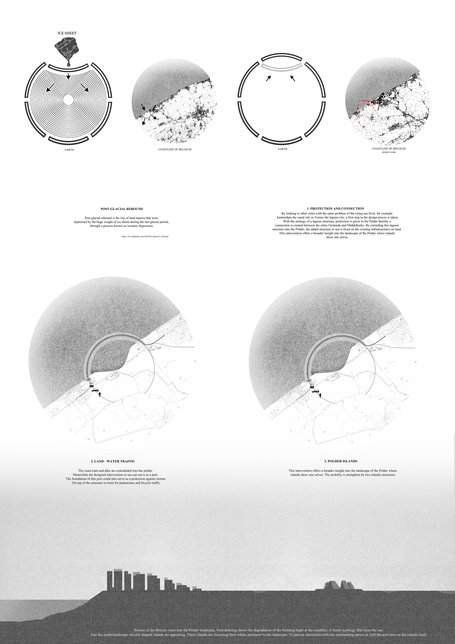 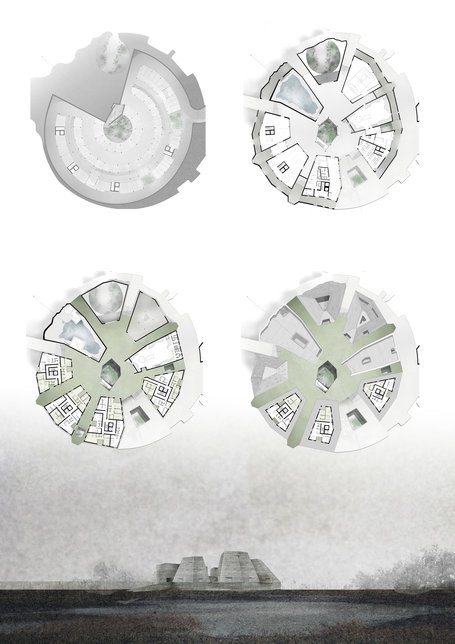