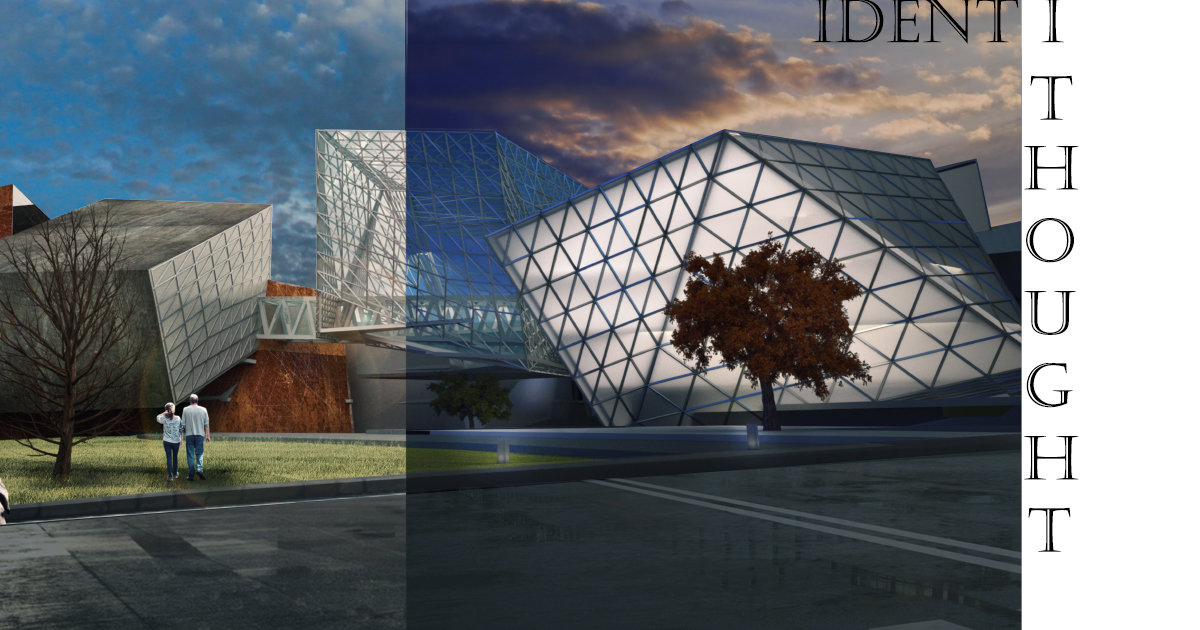 Project Identification:
Location : Earthquake Center - Istanbul, levent
Project Year : 2016
Area : 22458.0 sqm
Project Summary:
Architecture process was based on A result after an earthquake especially the idea of ‘’how was this building before and after ‘’ but have we ever asked what happen in between “after and before” …Well I come up with an idea that came by going through photos and strong story exist inside of motion moment picture was taking while the earthquake happening. In conclusion the idea of ‘’while’’ conceptual approach that is Based on Three theory’s
- Evacuation :
What do they do when the earth is happening? or It’s about to happen!!
- Human and the environment … the Space around us :
Sensation of the space around us how we express it and react to it.
- Screenshot comes from the word “While “:
That reflect what kind action go through the building while the earthquake going! As an example, part of the building that is flying, falling or slipping.
-Screen Shot : That explains freezing picture of an earthquake that is happening in that moment. Going through keywords approach:
-Flying pieces: part of the building that we see in sky in freezing moment that split part from building and it is on the air, it is an idea of different programs in different layer.
-Freezing: in messy shapes that’s create the ceiling of corridor and here comes the idea of emotions and psychology with idea of “human and environment “
Books made of cover but inside of it always mystery until you swim through it . 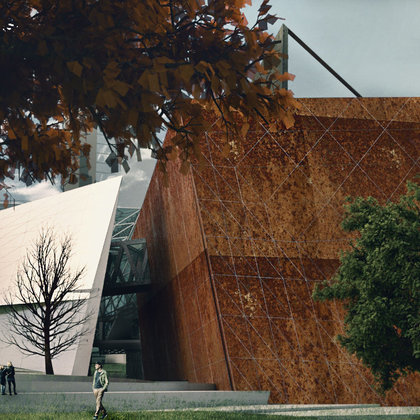 Rander from the street that face neighborhood 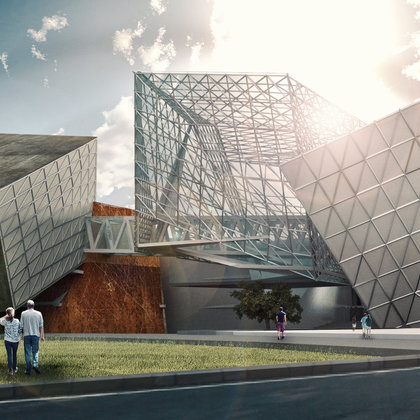 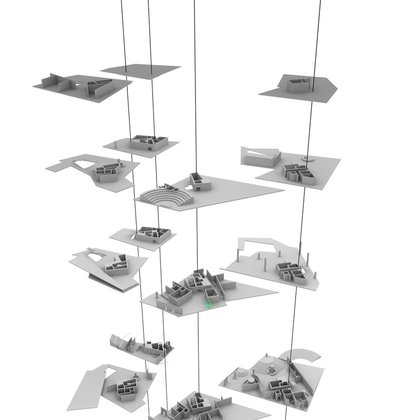 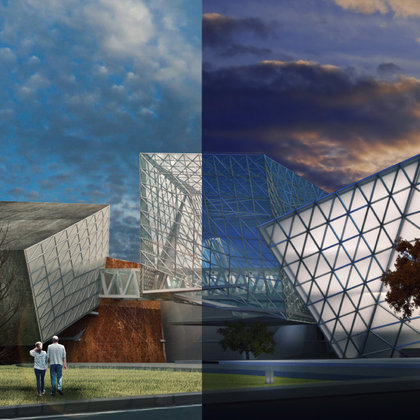 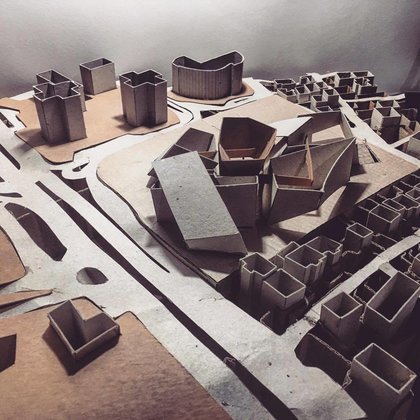 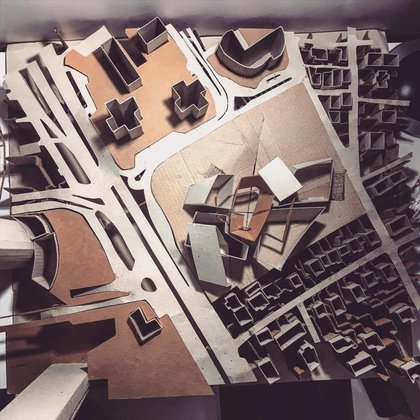 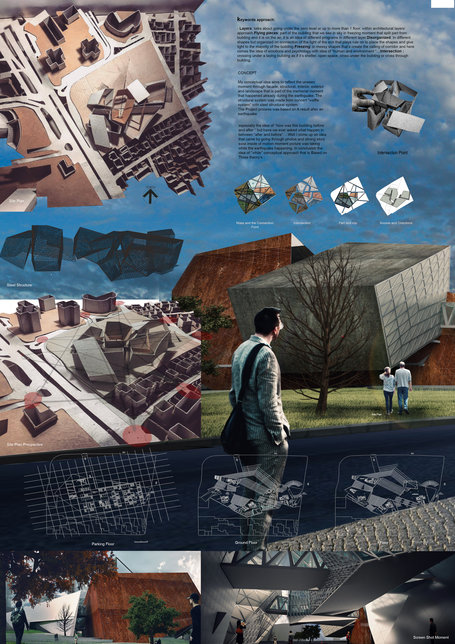 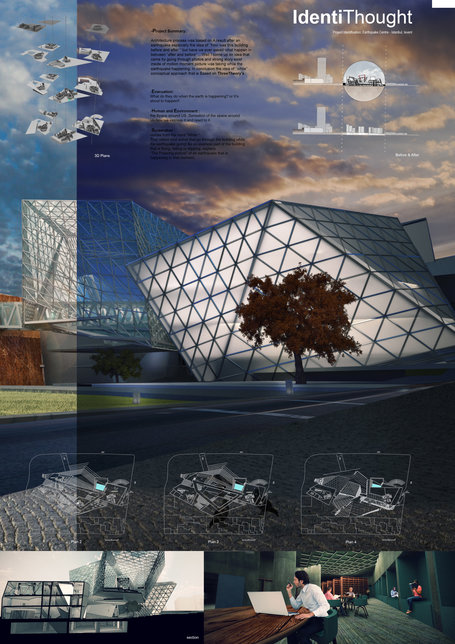