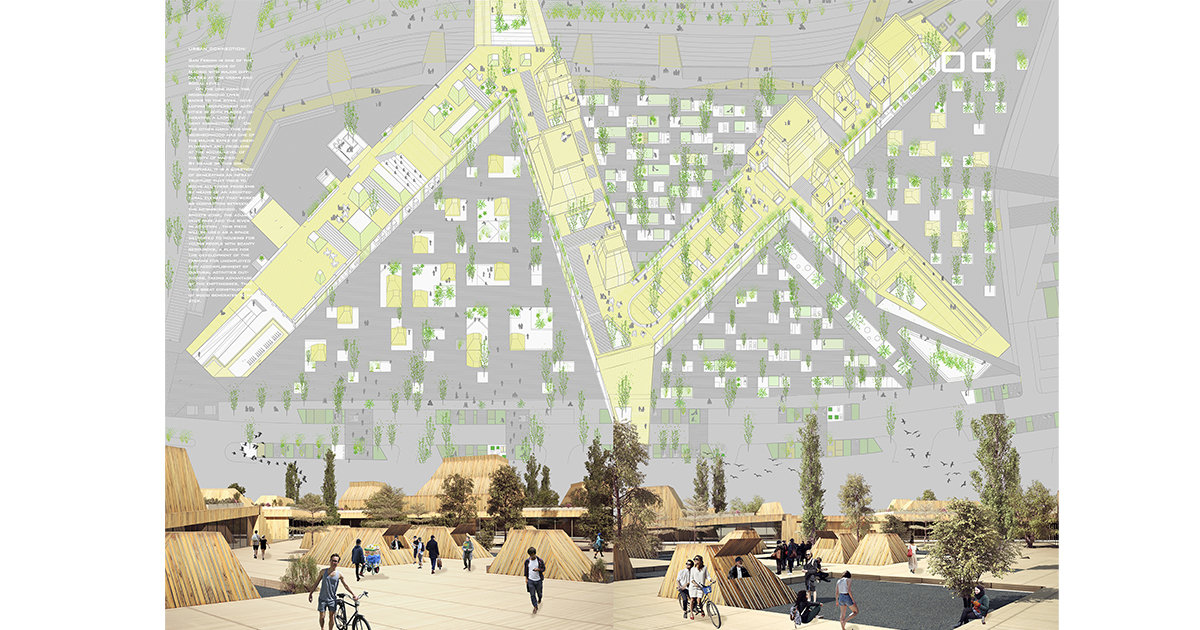 INTRODUCTION :
San Fermin, a neighbourhood belonging to the central almond of Madrid placed between Villaverde's neighbourhoods, Orcasitas and the knot that generates the highway A-4 to his step along the Km 12. It is considered to be a neighbourhood of working character, with a population very diversified culturally by his high percentage of immigration. The choice of the emplacement supposes the first conceptual frame on having treated itself on the one side of an urban singular, fragile landscape in socioeconomic terms, but with enormous environmental and landscape potential in his meeting with the river Manzanares.
Since universal topic of project proposes the social housing itself, paying particular attention to the processes that determine his urban activation, material consolidation and later productive management. In this respect the mediation with local institutions, residents associations, as well as owners of the soil or managerial fabric, supposes the first approximation for the one that proposes to collaborate with the experienced Foundation Thyme.

The project must propose him definitively, like a meticulous and punctual exercise of attainable architecture, global strategy of urban, economic, social and environmental regeneration of the neighbourhood. An exercise of “Affordable Habitat. " 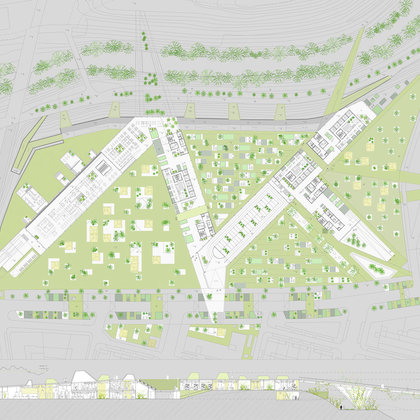 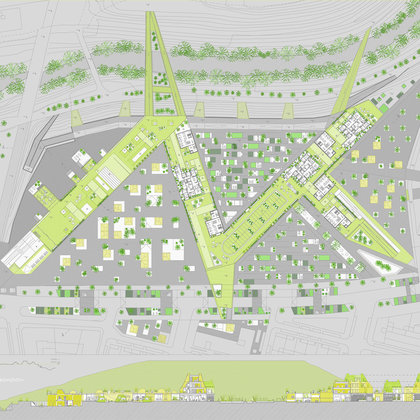 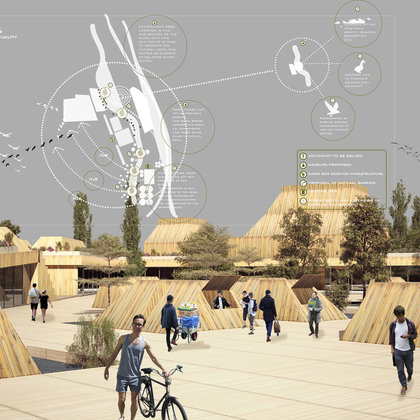 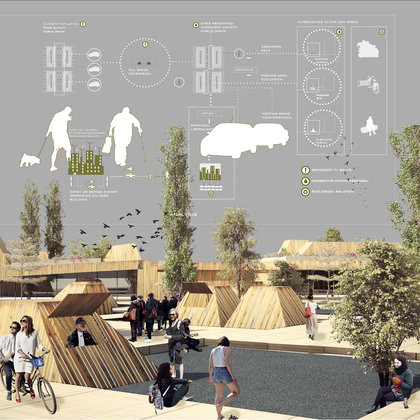 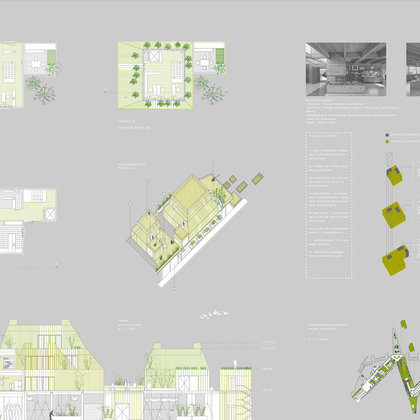 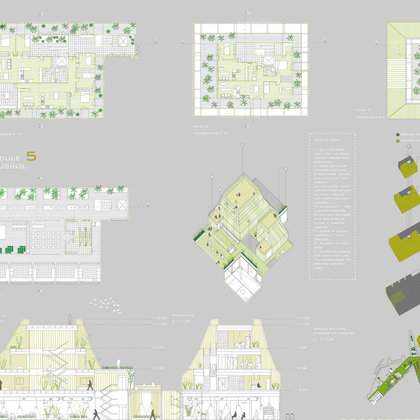 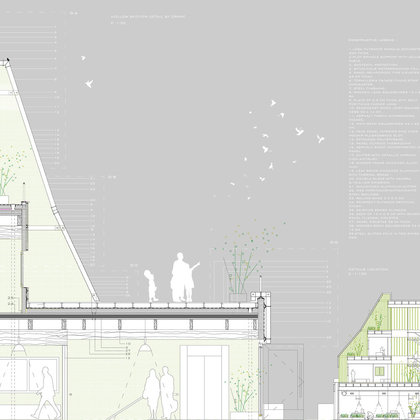 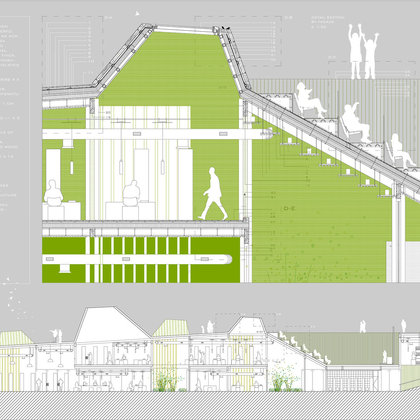 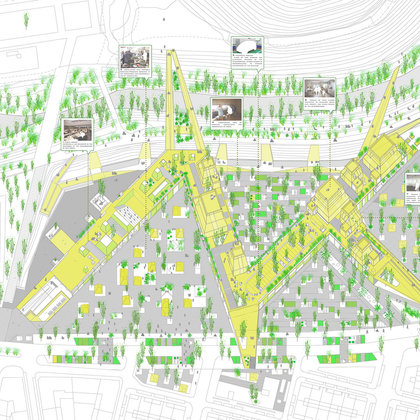 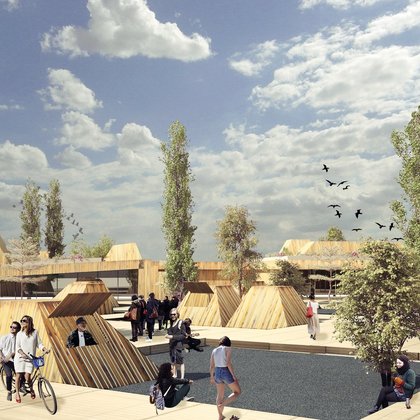 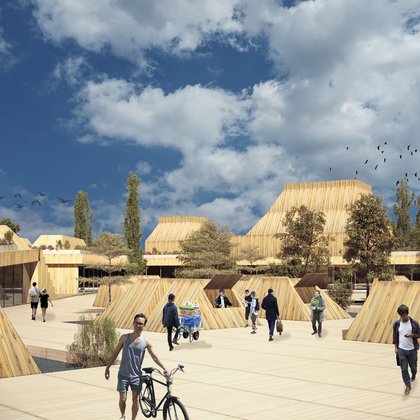 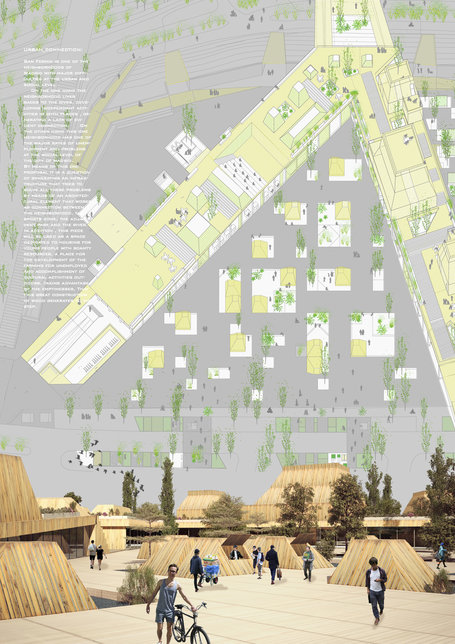 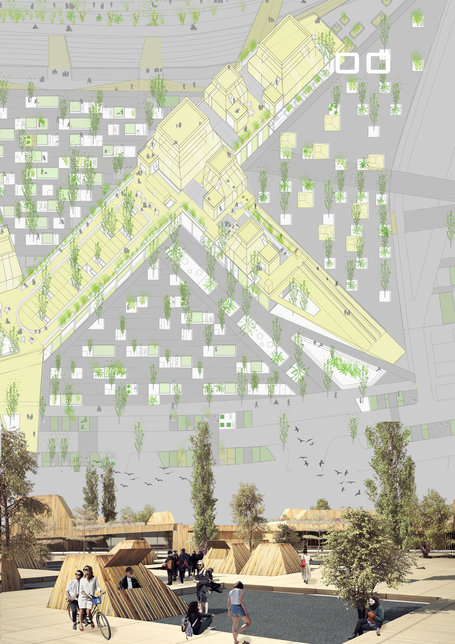