Projects as landscape renovation and interpretation of the past 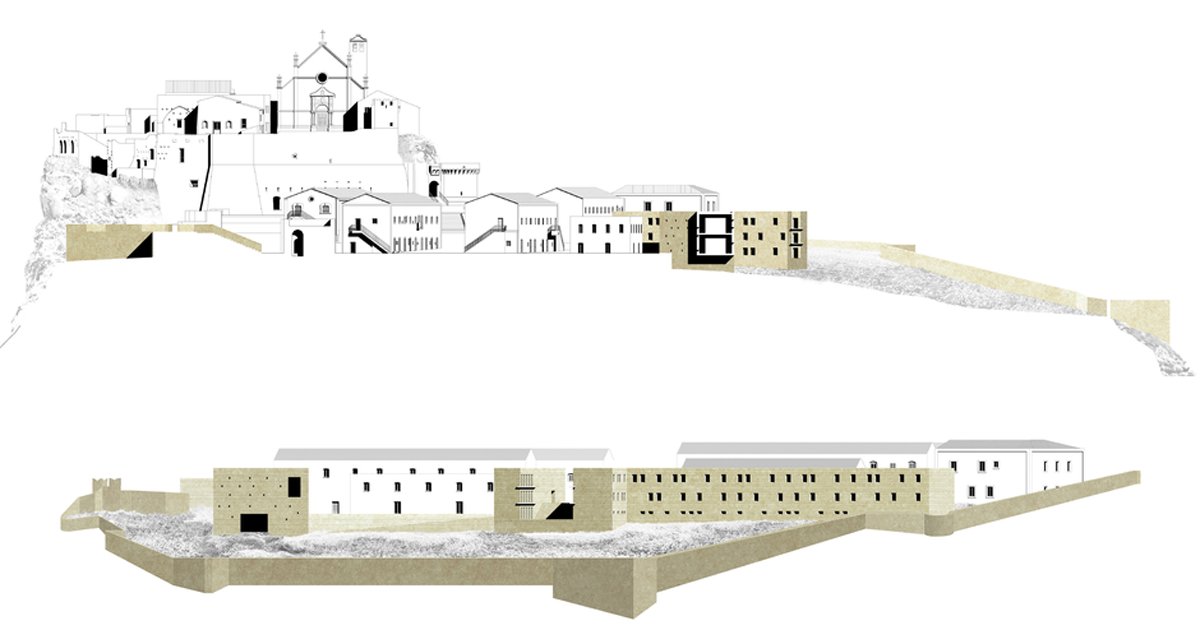 San Nicola Island in Tremiti appears as “built nature”. Its architecture perfectly blends with nature itself. We recognize two parts on the island and we tried to make two projects.

The first project concerns the village developing on the plateau by exploring the relation between the urban framework and the orographical shape of the island. The construction of the village is not consisted with the topography which opens towards the horizon of the sea and the Gargano coast. Through this project we tried to orient the space of the plateau, defining the limit to the South-East.
So the village grows richer with spaces able to let perceive the landscape in different ways, this gives a particular character to every site.

The second project concerns the impressive abbey complex, which appears as a kind of “island on the island”. Indeed it deals with the restoration/completion of an ancient architecture. The Abbey is deeply characterized by the connection with the physical substratum on which it was built.
In order to draw the project, we tried to recognize the components of the complex and the connections set between these parts and the orography.

The aim of this project is to restore the role of the Renaissance cluster. So the project wants to construct a big loggia-wall which relates itself with the inner space of the cluster and with the external one of the open landscape.
The loggia becomes a “rich” place, living on this double connection between the inner condition of the Renaissance court and the expanded and open condition of the sea horizon.

The project is relevant for the artistic approach and initial decisions reconsidering the potential of existing buildings. More than a functional or structural intervention the proposal has a sensitive impact in organising the most of the spectacle with convincing architectural elements, creating new emotions in the most subtle way. With its sensitive morphological handling, the project succeeds in reorganising the landscape to develop new relationships with its natural surroundings. 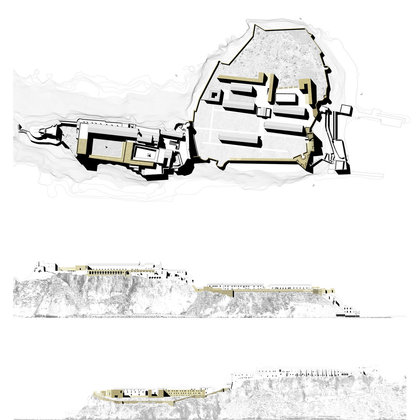 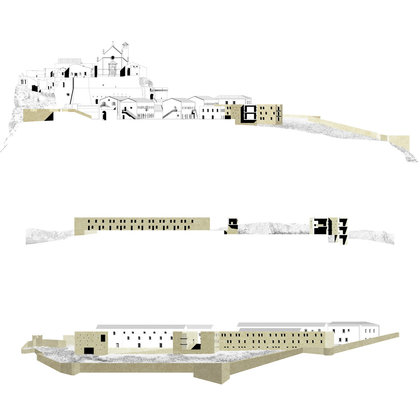 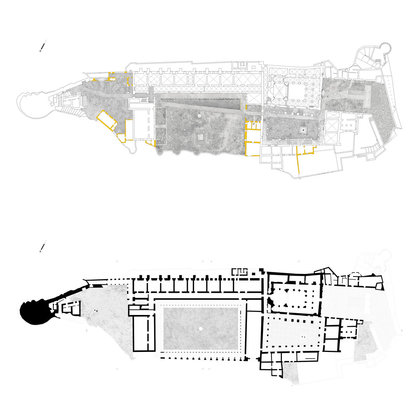 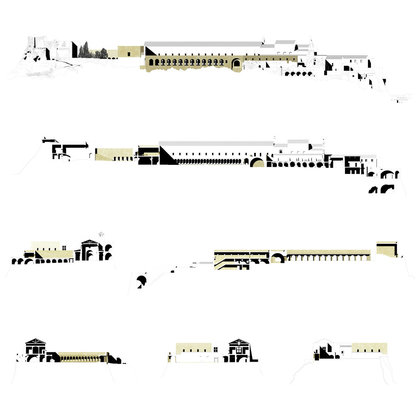 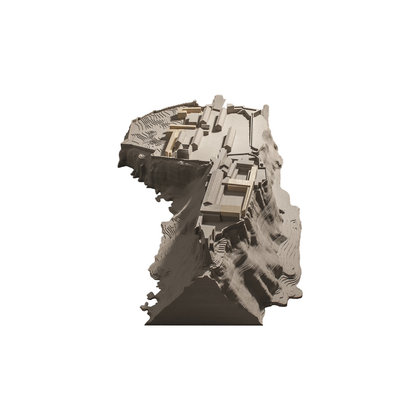 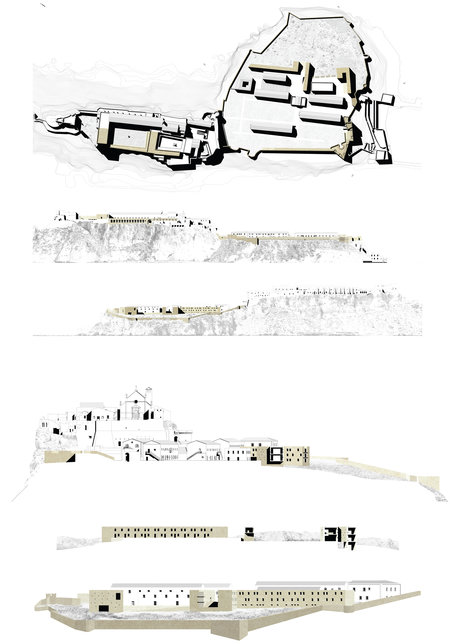 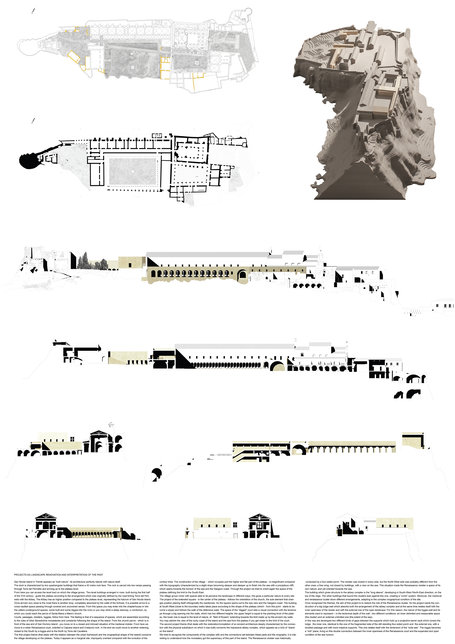