The space between aspiration & achievement: an architectural exploration through an extreme environment 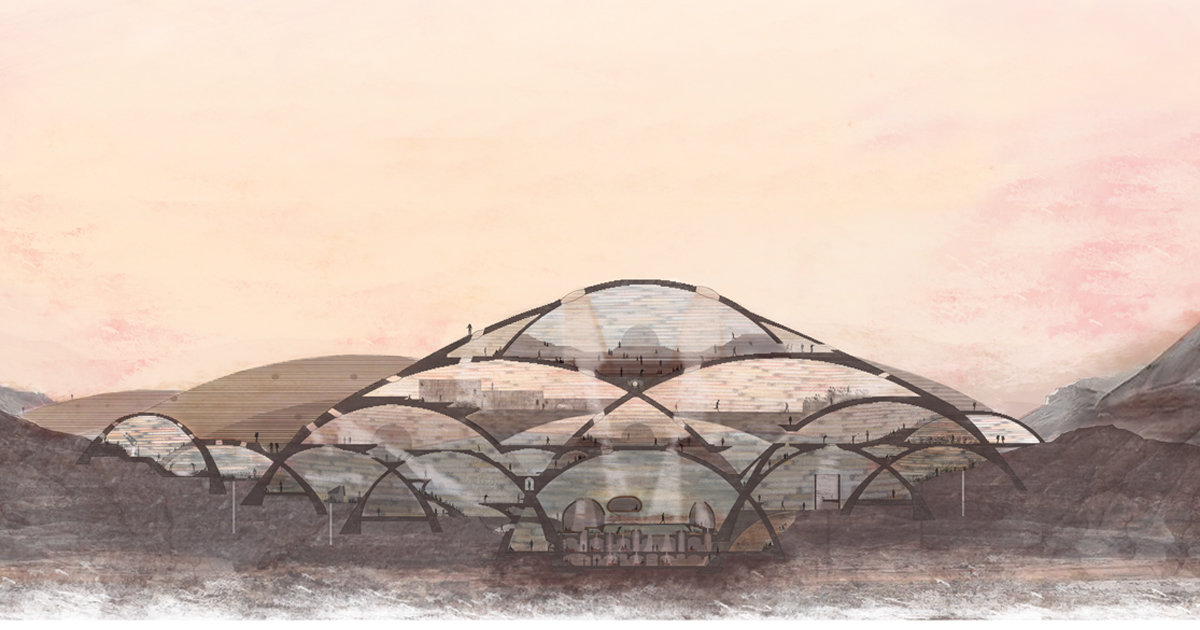 This architectural thesis was about exploration in extreme environments and the intelligence that exists in vernacular forms of architecture. The project aimed to create a structure that was both derived and constructed from its site and surrounding landscape through a sustainable construction method from a first principles approach to design. The site I chose to explore this potential architecture was the planet Mars, in doing so I felt I could create an architecture that from the outset had no perpetuated aesthetic preconceptions, therefore I could create a structure that was truly adapted to and designed from what was possible and truly necessary in its surrounding environment. Ultimately, the thesis became an exploration in itself - of what was possible or more so probable carried out through material and human centric investigations based upon the scientific method. The physical design project became based on the creation of a first architecture on Mars using only the materials indigenous to the planet and a 3d printer from Earth in order to uncover what the vernacular of Mars might be. The project was not necessarily about outer space; it was about taking away everything we are accustomed to in order to look at something in a different light. Ultimately the project questioned the construction methods in which we build on Earth today, as opposed to vernacular and site specific techniques such as in-situ resource utilization and looked to the importance of human centric design as a focus for all futures constructions.

Orla's work on Mars worked with a critical distance to the topic itself. The project was a clear reflection on context and architectural history and circled around the notion of vernacular design. What was most interesting was that the work (the design) became a placeholder for a larger conversation on why we design the way we do and why aesthetic in architecture is irrelevant. The idea of separating oneself from any normal context and designing on Mars freed any discussion of architectural language or style - which so often dictates our urban habitats. An amazingly coherent argument and project coming from a person with extreme self drive. Orla received a scholarship from the European Space Agency to carry out a Masters to further her ideas in Strasbourg upon graduation.

Even situated on Mars the project explores the need for architectural answers in an extreme environment that can be also experienced on Earth. The project although a little naive in its approach tackles the possibility of innovative design transferred in very specific but totally different sites by adapting form, function, structure and resilience to the new challenges. 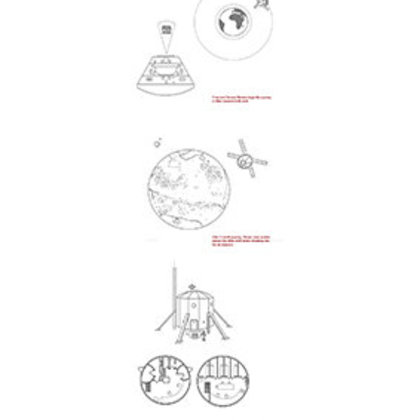 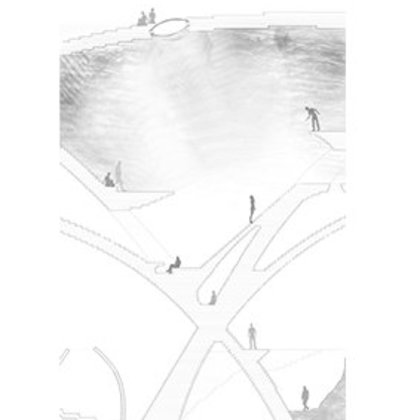 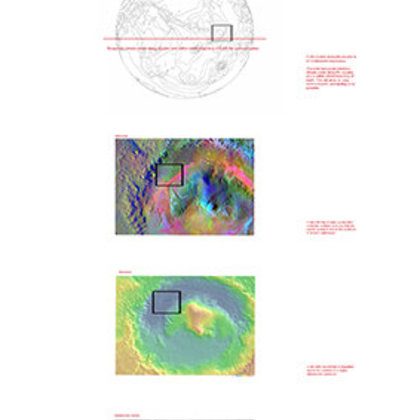 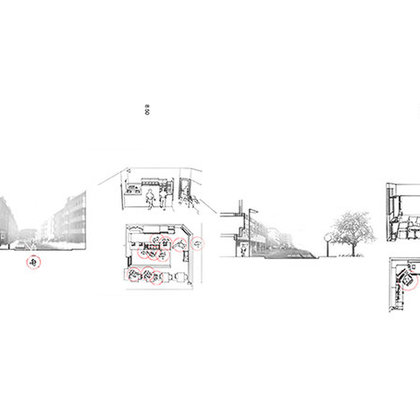 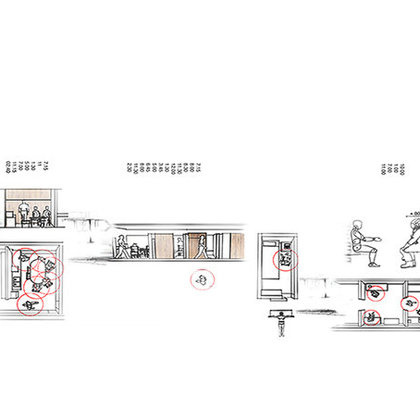 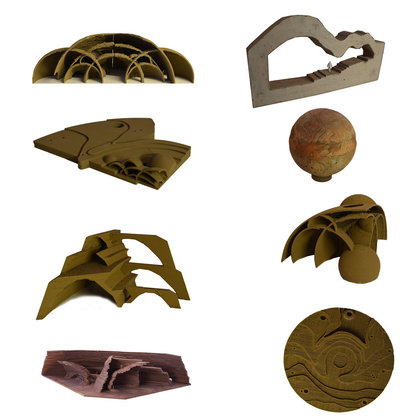 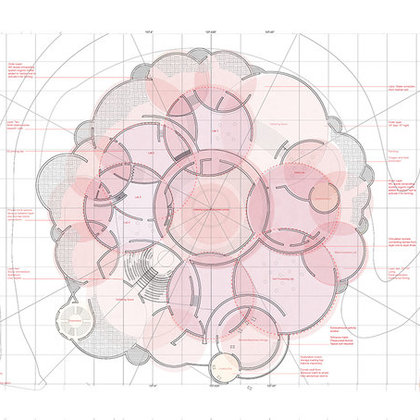 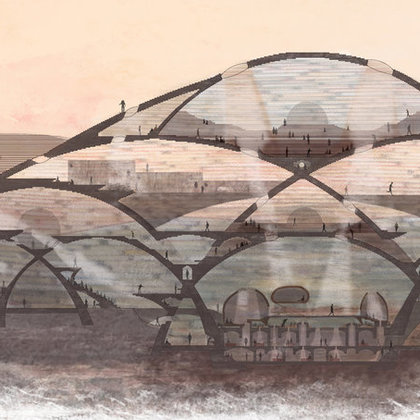 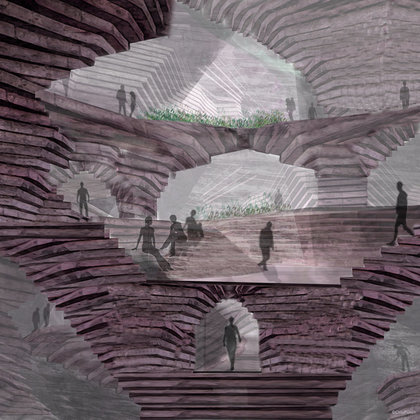 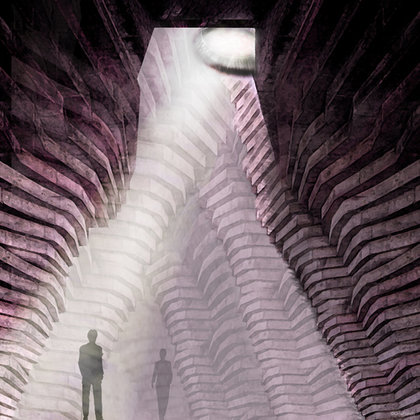 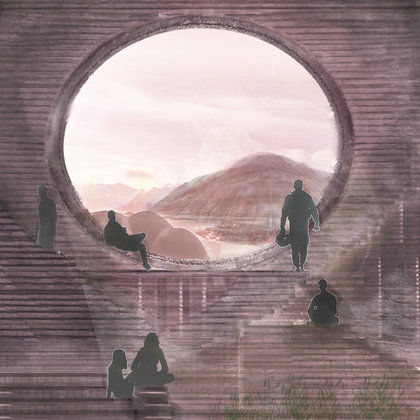 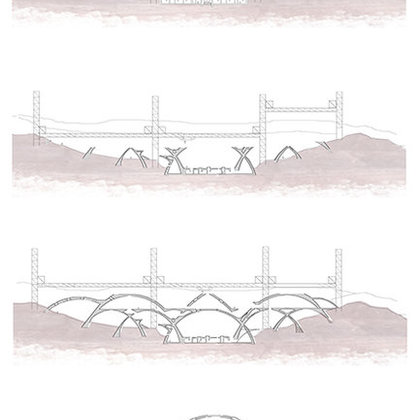 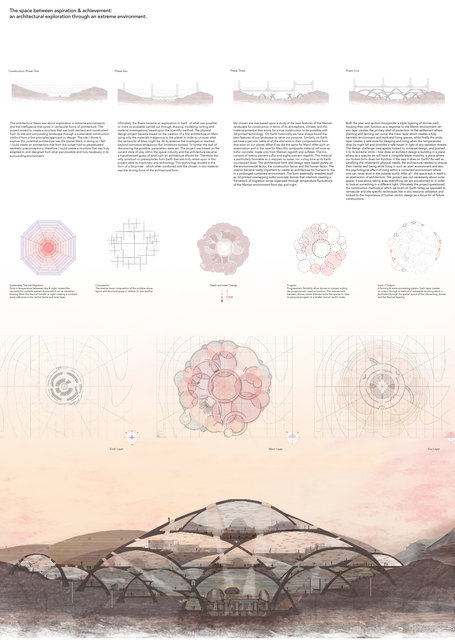 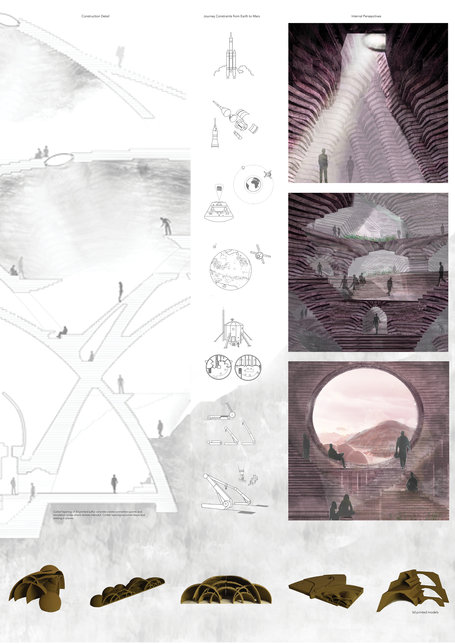