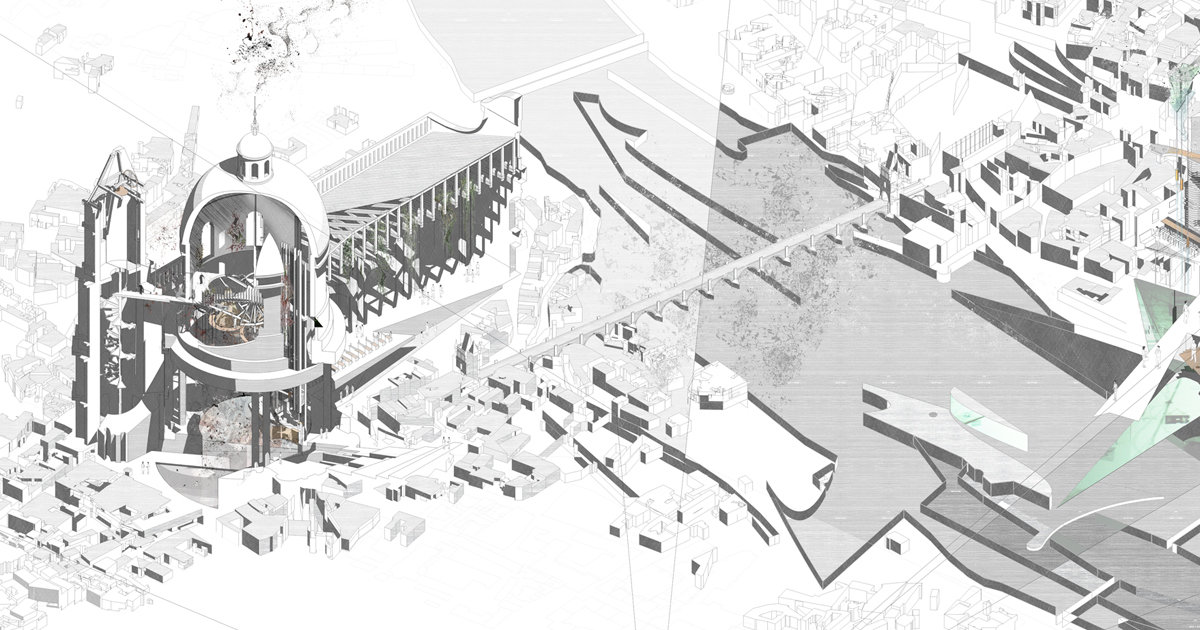 Through extensive drawing, mapping and research into the city’s historical context, we have come to understand Prague as a city formed from an idiosyncratic cultural condition: entanglement, an in-between state where the seemingly dissonant conditions of the ‘real’ and the ‘imaginary’ can be said to simultaneously, improbably and inseparably exist. Our experience as tourists forms the counterpoint to this study. The reductive determinacy of perspective, timetabled activity and spectacle within the context of contemporary tourism highlights a clear cultural dissonance between the city’s past and present. The proposal examines this disparity not as a problem to be solved, but as a loaded opportunity for novel intervention.

The Entangled City describes a landscape comprised of programmatic, material, spatial, atmospheric and folkloric hybrids drawn from contemporary and ancient sources. The project aims focus on the contextual narratives of five sites: a theatre, a church, a chronograph, an apothecary and an observatory. Each site reconciles an idiosyncratic and contextual history with a form of contemporary tourist determinacy: spectacle, leisure, timetable and gaze respectively. These sites aim to produce a social re-emergence of an entangled culture which thrives on the social symbiosis of tourist and resident.

The project addresses the cultural dissonance between Prague’s history and present day tourist industry. A new architectural layer is put on top of the city’s rather worn and used layer of historicity. Five sites within the old city context are selected for defining new contextual narratives. The new projects are intended to thrive on the social symbiosis of tourists and local residents. The project is handling the relationship between mass tourism and local culture in an innovative way, establishing a new political framework for the discussion. The five projects are beautifully drawn ideas, giving a freedom for interpretation. 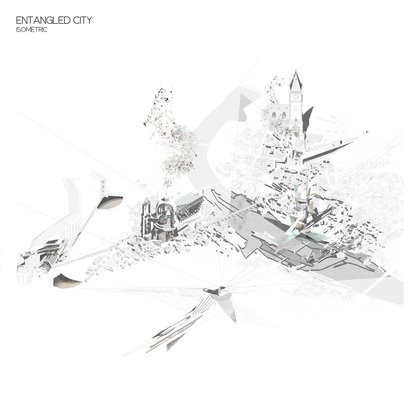 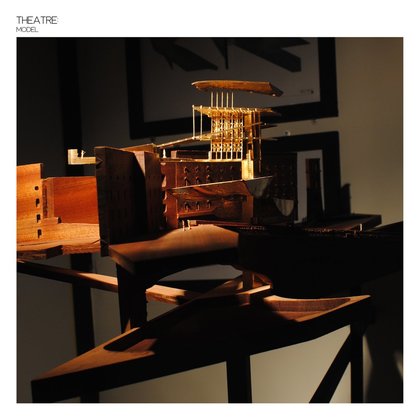 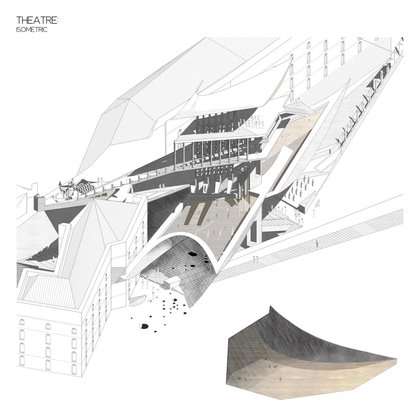 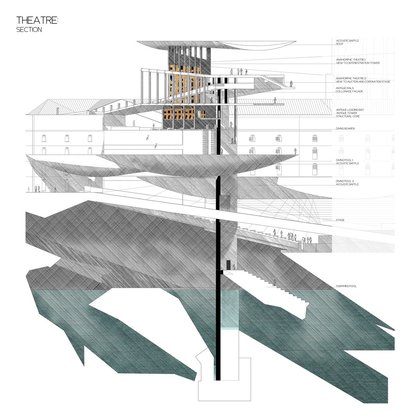 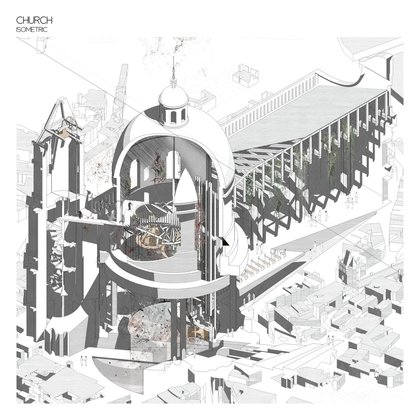 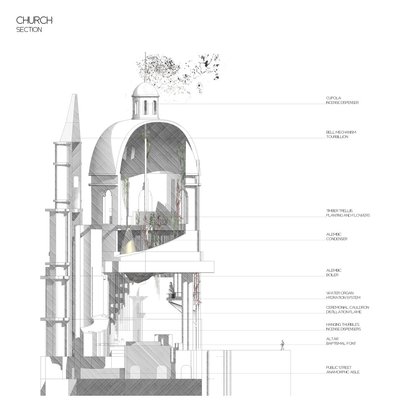 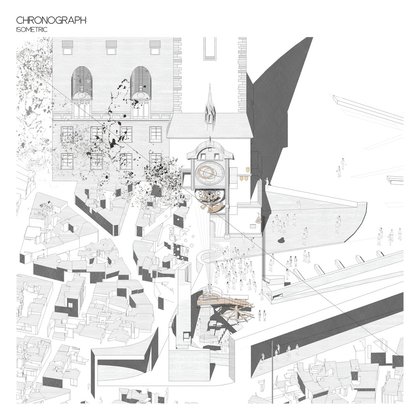 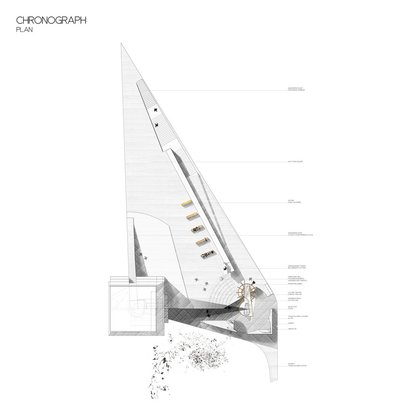 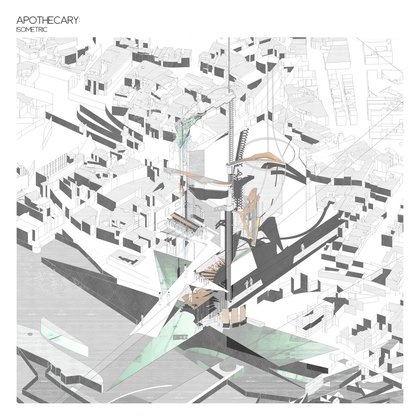 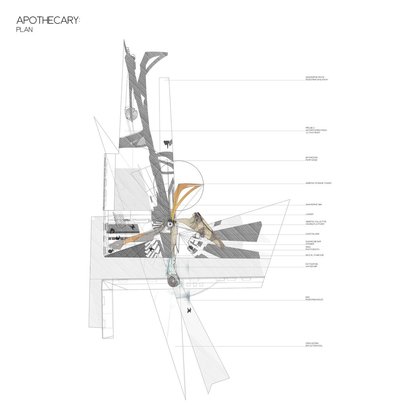 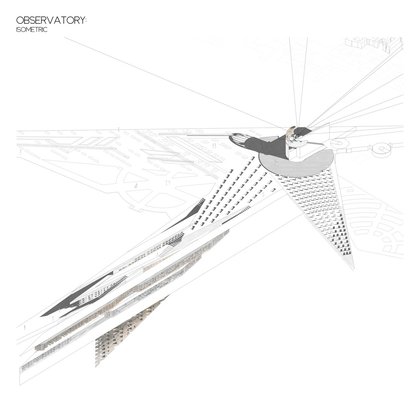 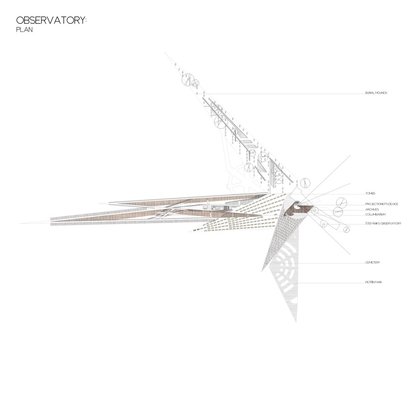 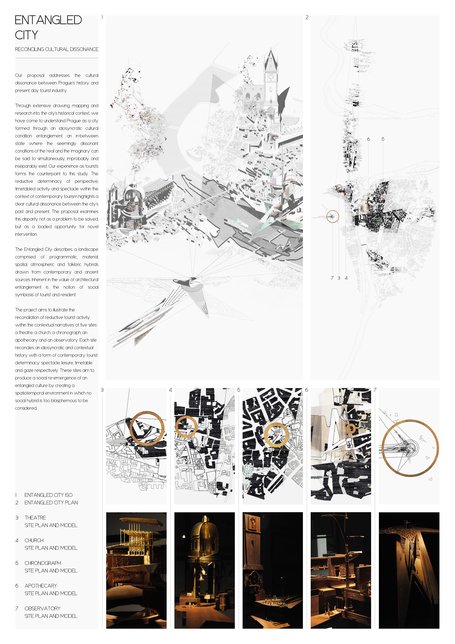 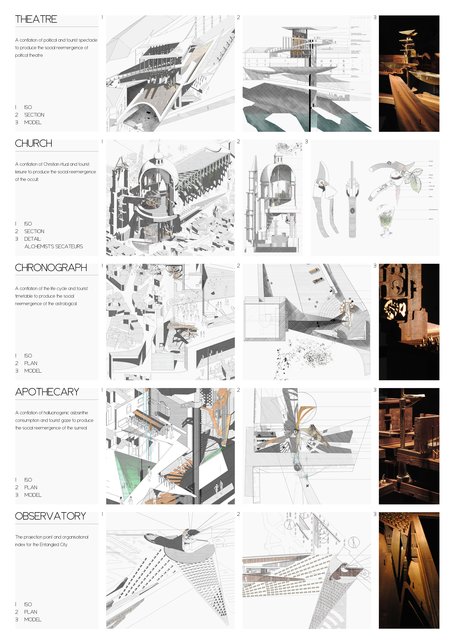