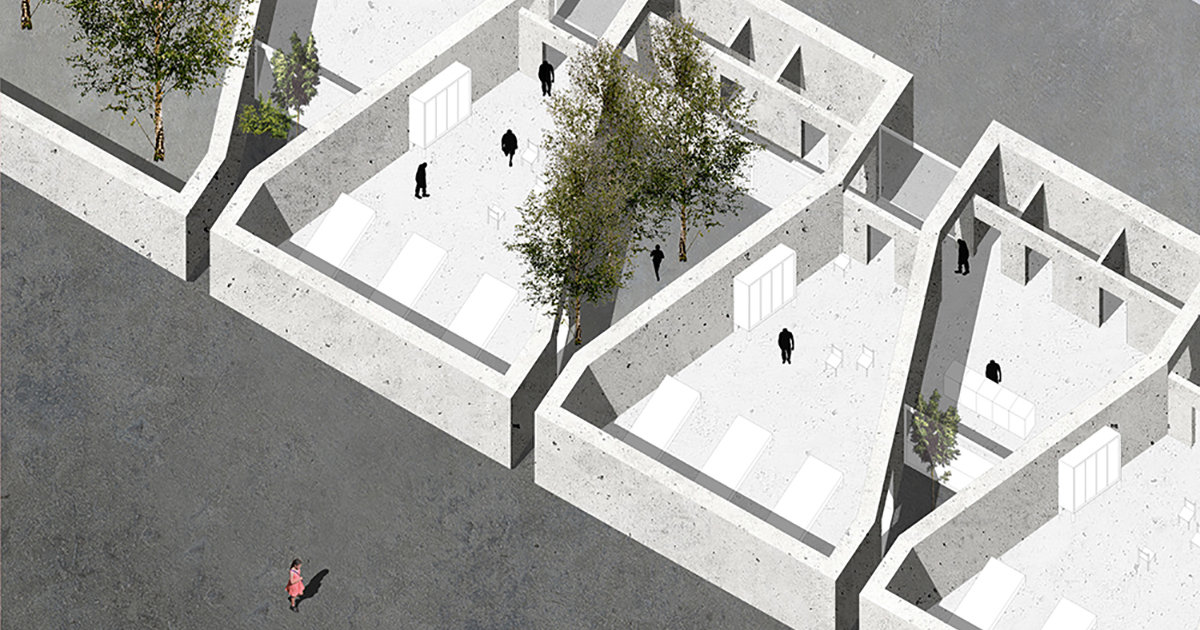 A punishment is a self-protection of a society against a violation. It also serves as an exemplary warning.
An imprisoned person is associated to the unfree spaces of jail. The environment of prison takes away an individual freedom of the imprisoned person and also his contact with outer society.
When the punishment ends the separated people are very often unable to come back to the rutine of everydays life.
The space division of a freedom and places with absence of freedom is just a wall. Releasing from jail is as fast as the imprisoning.
Usually the prisoner is not ready to go back to the real world and the society does not help them to integrate. The result of this social phenomenon is a recidivism.
Former prisoners are very often stigmatized for their whole life.
The proposal solves a moment of releasing to freedom. The architectural intervation is located in the border between the freedom and jail - in the wall. A variation of different spaces tries to fulfill the huge mental gap and creates a dialog between to different worlds.

Punishment, vengeance, atonement, repentance, recovery. The student in her thesis reflects the current reality of central-european 'industrial' prison system in relation to its true significance for a convicted individual and for whole society. She contends with the bilinguality of the settled terms as 'execution of a punishment' (vengeance) and 'correctional institutions' (force reparation of defective article). To the current stand-off situation of massive recidivism the student puts an emphasis on elemental value of human life's freedom and forgiveness. A blood-thirsty desire for retribution, a punishing judge, or the simple sense of satisfaction of blind justice is replaced by mercy. The way out of prison thus ceases to be a forced game of correction but a free choice. It is a desire that can be realized. 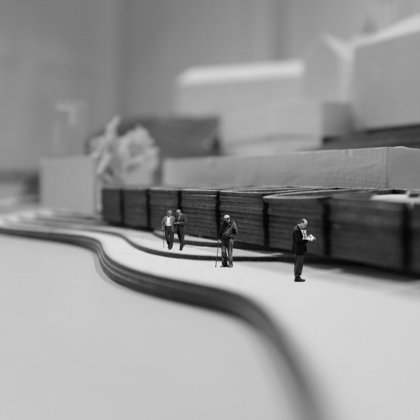 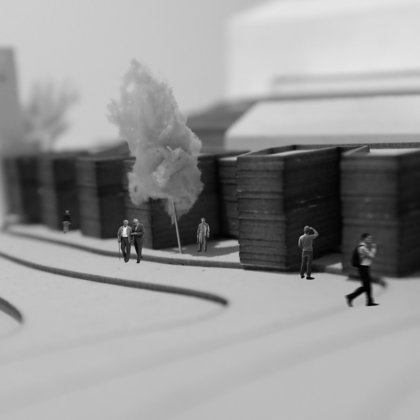 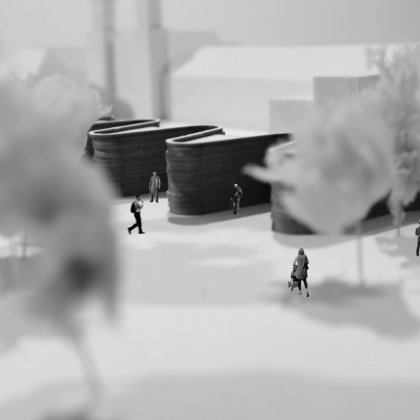 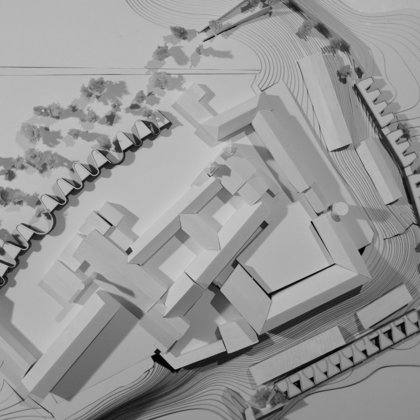 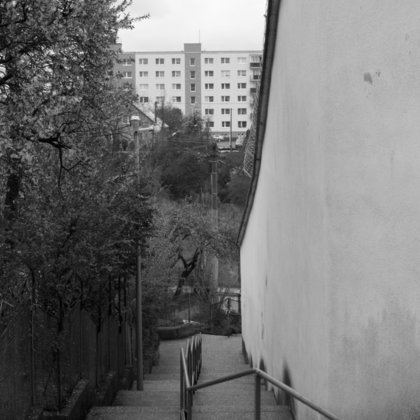 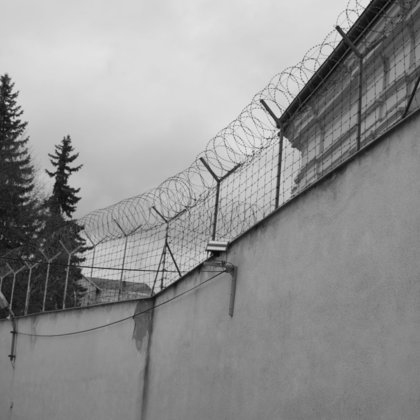 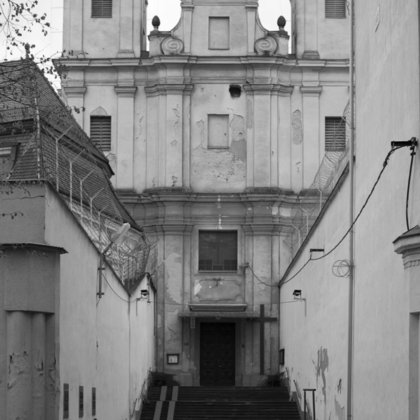 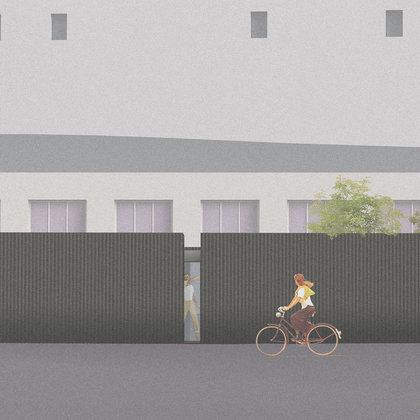 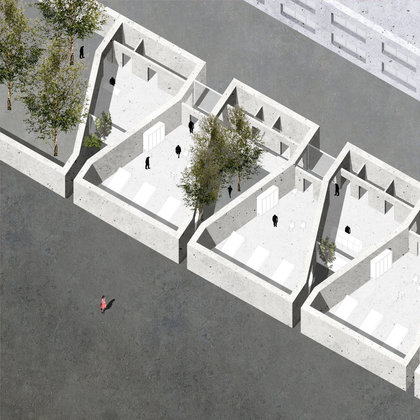 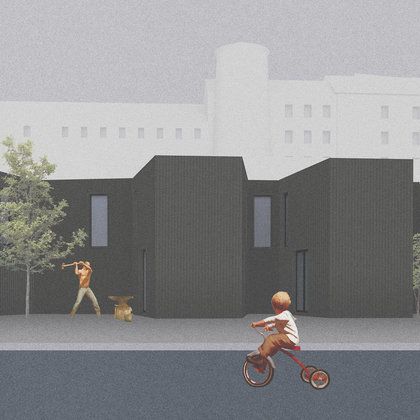 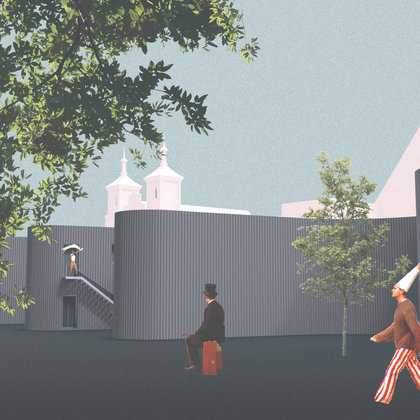 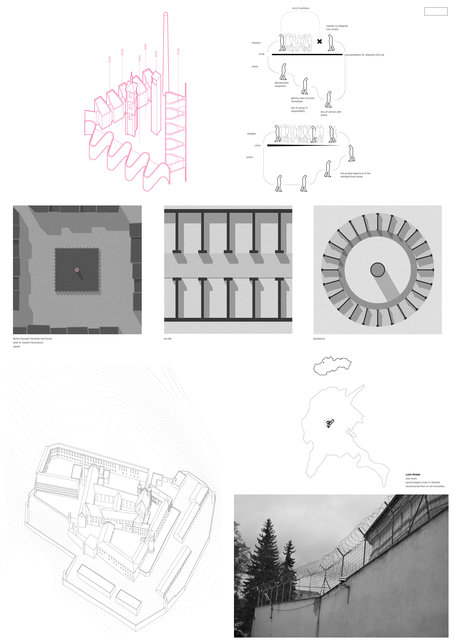 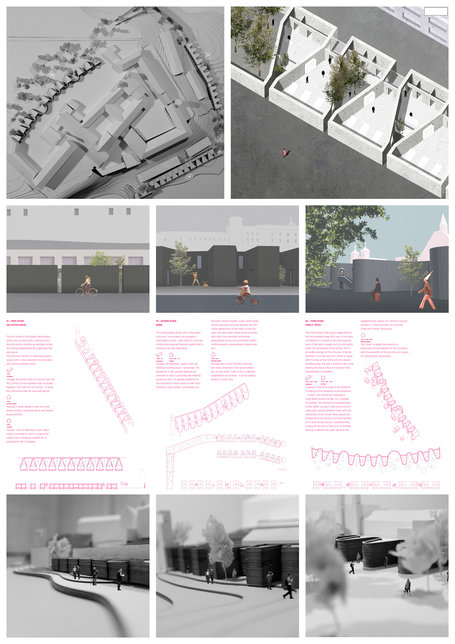