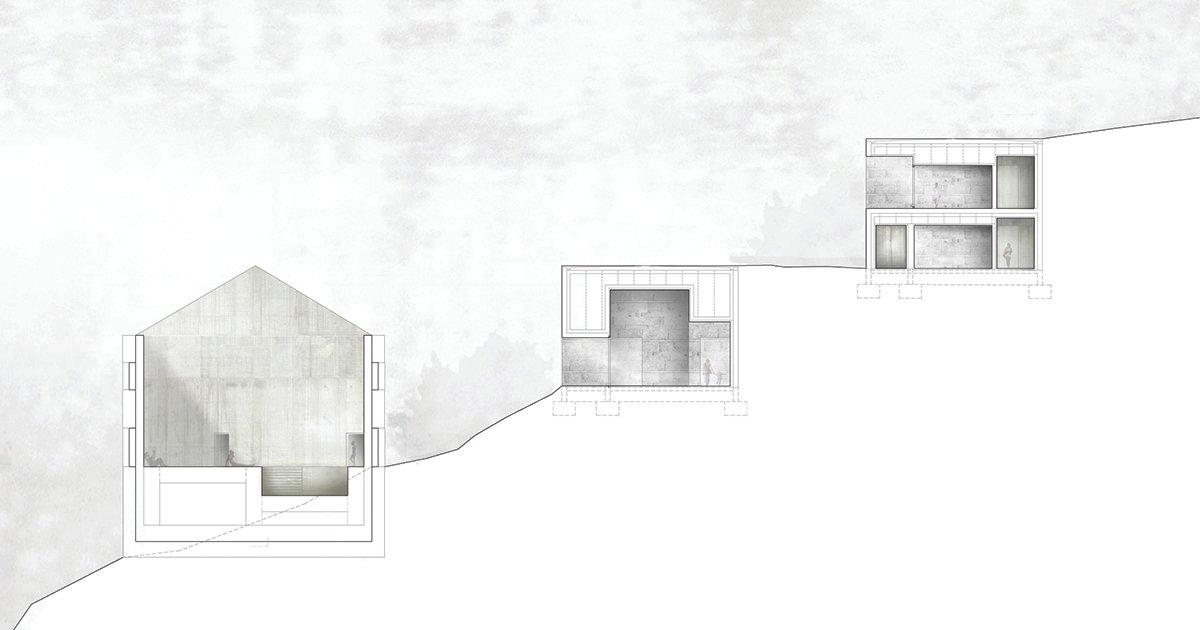 There is a source, where the deity of the forests, tired after hunting, is used to come with his mymphs to wash his virgin limbs in the foaming water. (Metamorphosis, Ovidio)
Cave sequences is a project developed along the Zezere valley. It is a depository of different landscapes, a place made of rural and industrial spaces that overlook the river. Most of these were industries now dismissed, but they still are the identity of the place. Starting from these traces that such a stratified territory possesses, the project intends to emphasize an intrinsic longitudinal tension of the Manteigas landscape. Such a territory is so potential for natural aspects (valley is a natural creek of thermal water) how weak it is about the regeneration of rural areas. Several administrative addresses work to relaunch local identities in view of an international tourist idea. The orography of the territory has been the most significant suggestions of the project. A rugged territory brings difficult to live it, the solutions could come from the terraces for the cultivation. It is the terracing that best represents the artificial work of a natural territory as primordial act of architecture: modify the land with a wall. Just these walls in the project inhabit and dig in the spaces of life ("grotta" or "cavity"). According to this massive work, light is the center of attention, which is either zenital or lateral. It solidifies in light cones and pierces the interior of the baths.

At the very beginning of this thesis, the students had collaborated, for some months, to the current architectural activities of Francisco Aires Mateus’s Office, in Lisbon, where they were able to clarify and refine some general aspects of the thesis project. These matters, dealt with Aires Mateus’s Office, were then taken up in their Master thesis, a project call “cave sequences”. The thesis project studied mainly the relationship between materials and spaces, through the design of a new thermal complex, located in a small Portuguese village, Manteigas. This Master Thesis project tried to put in a close relation the urgency of a new cultural interpretation of the architectural process with an innovative interpretation of the existing physical conditions through an original design of materials and spaces. This work has received the highest possible rating by the Master Diploma Board of their university. During this occasion, they have revealed as two intelligent, talented and passionate students. They have some significant skills in architectural design, with a high cultural curiosity and both of them are extremely good in synthesizing ideas and architectures. They have also a high proficiency in processing and representation of architecture and are very able in control drawing tools. They are equally keen to learn new things, and able to develop autonomous and critical research activity. 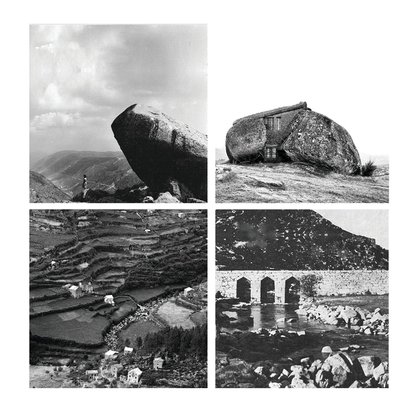 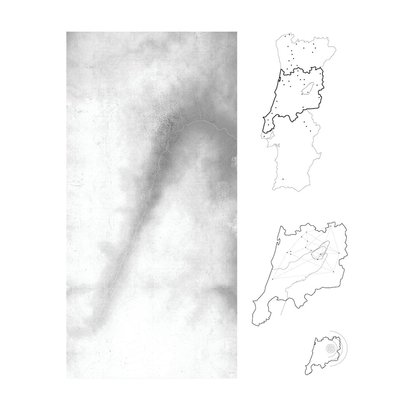 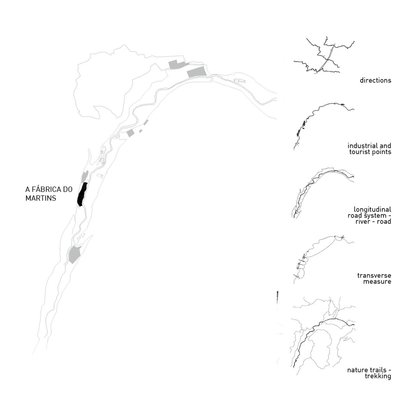 description of the area 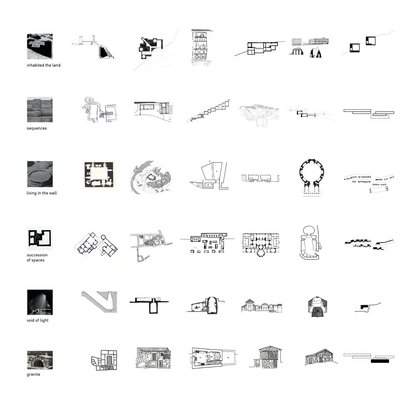 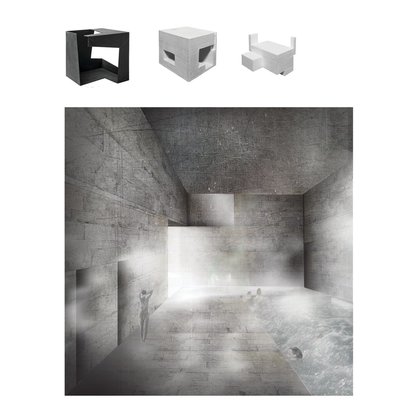 inside the new building 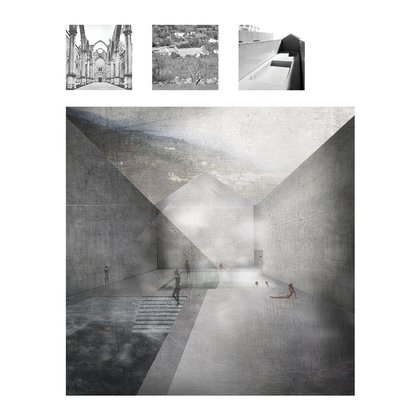 inside the industrial building 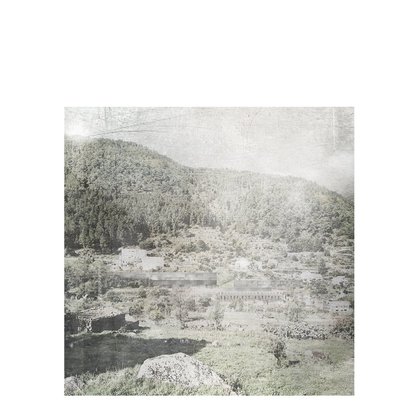 view of the valley 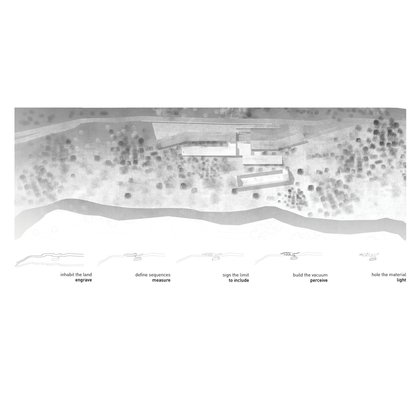 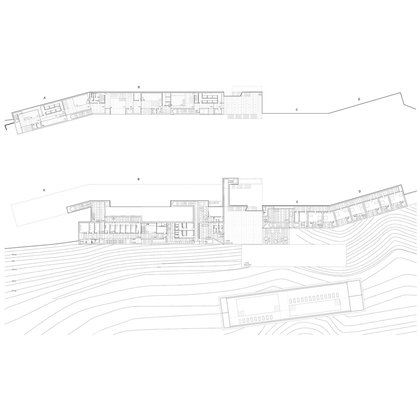 plans of the project 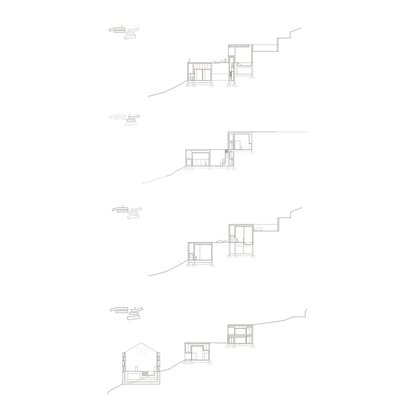 transverse sections of the project 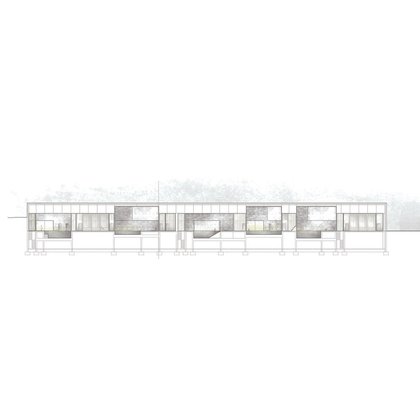 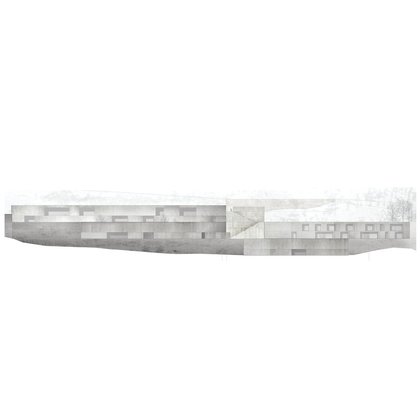 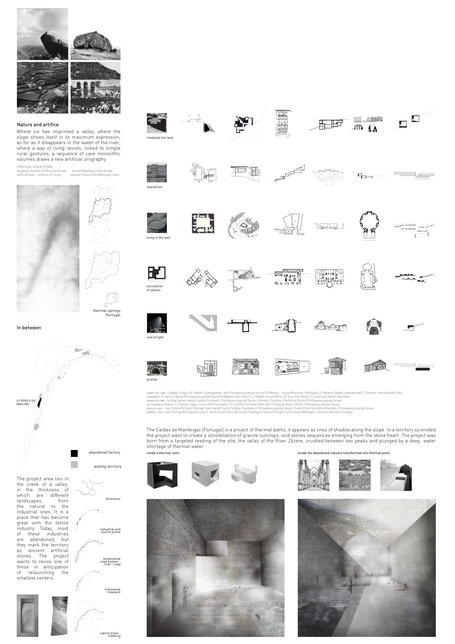 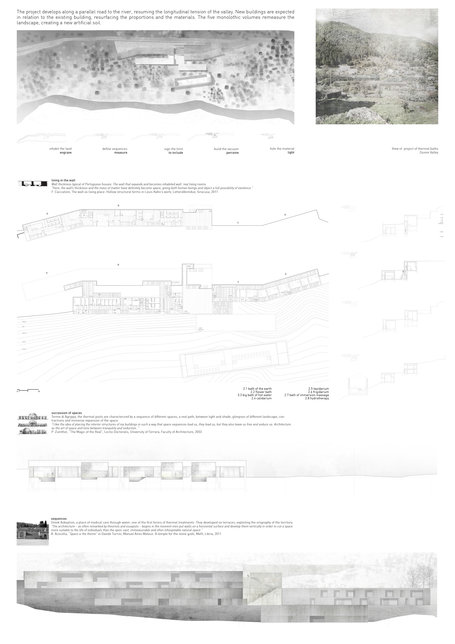