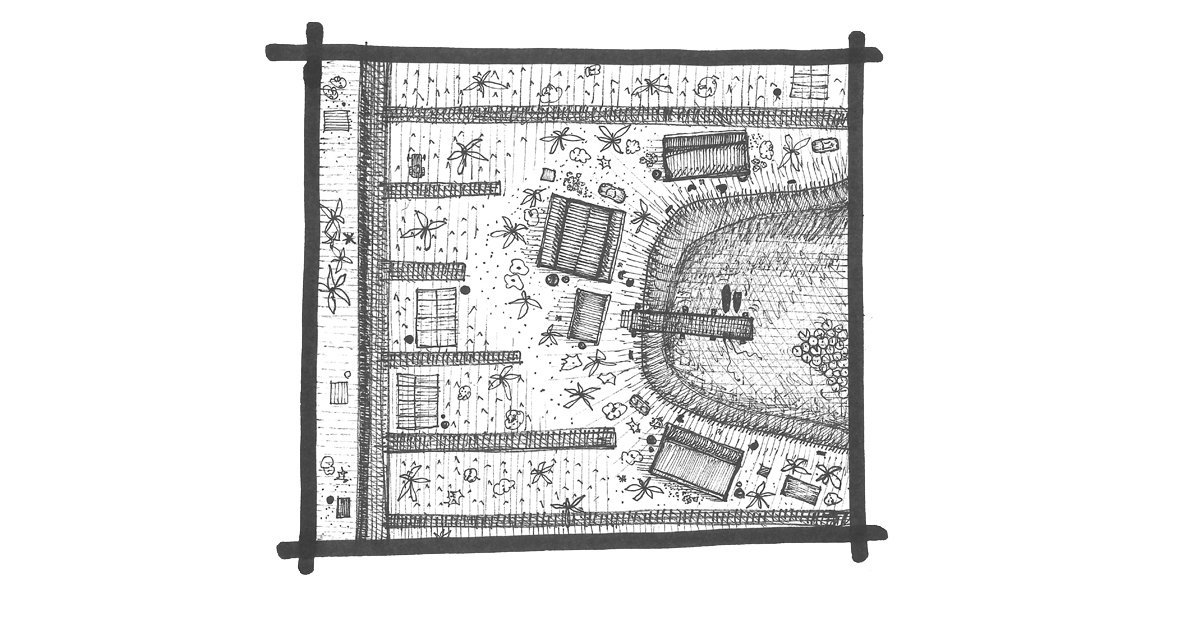 Design proposal for a new typology of small-scale agricultural cooperative settlements on the former plantation of Mariënburg, Commewijne, Suriname.
Mariënburg is a former sugarcane plantation with factory and kampong. After the closure of the factory in 1986, the site is slowly dilapidating. Some of the contemporary inhabitants are living under poor conditions in the shacks of former workers' wooden homes; others are renovating or renewing the existing structures.
Population growth and uncontrolled informal renovations cause a densification of the neighbourhood, which makes qualitative open space rare. Open space is important for residents, not only for cultural reasons but also for recreation, water buffering and small-scale agriculture.
An unused old plantation site was chosen as design site. The site's choice fits seamlessly with the Plan4Cure idea: deploying heritage as a motor for sustainable development. The final master plan intertwines living and working in a small scale, provides retention basins for water collection and leaves room for short-term processing and public space to relax.
Due to the housing and production in the plantation district, two major problems in Mariënburg are addressed: housing shortages and employment. By preserving the structure of the plantation, the plantation is literally shown, which benefits the residents' awareness and provides tourists with a modern image of a plantation. 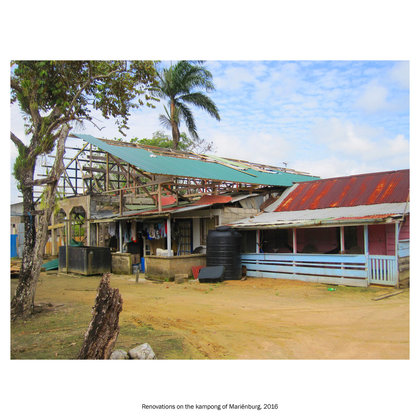 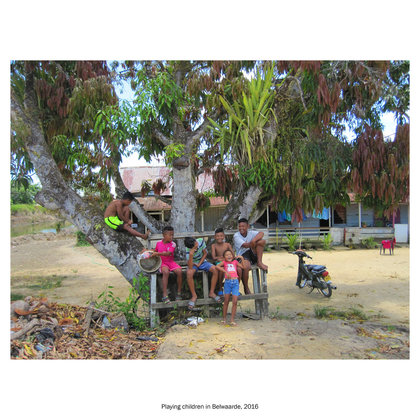 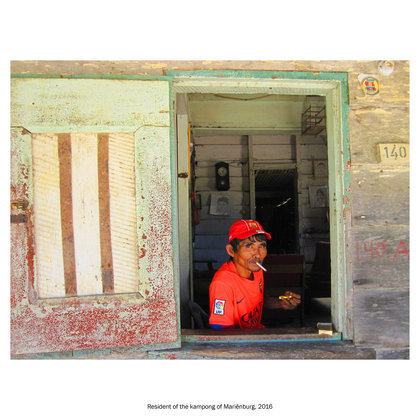 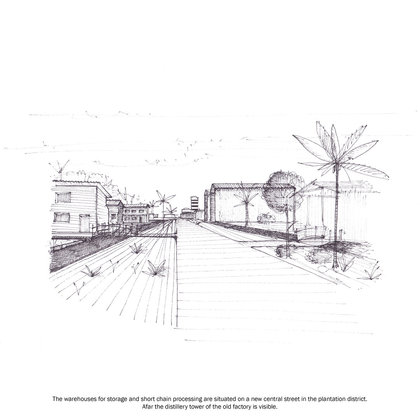 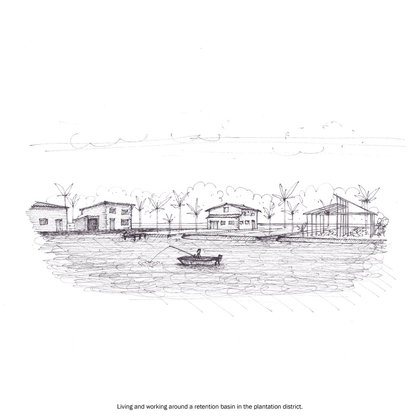 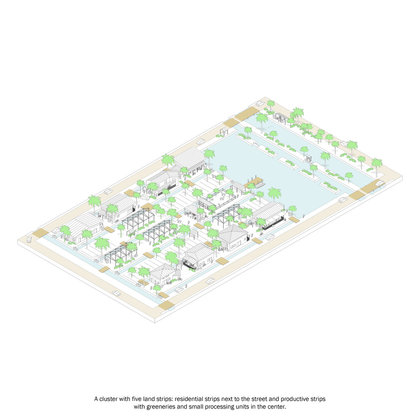 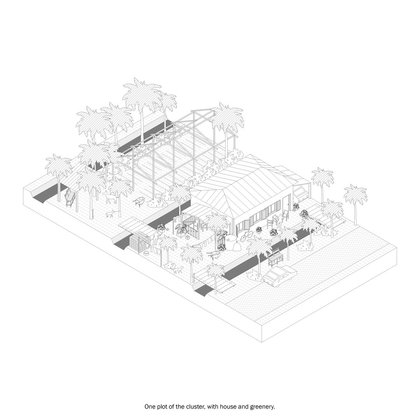 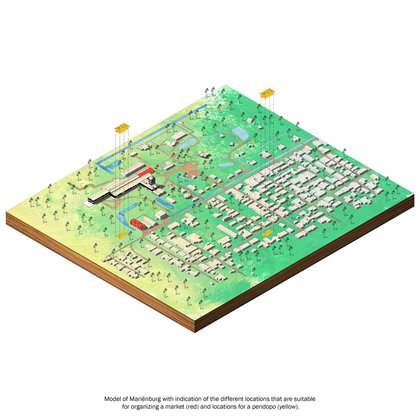 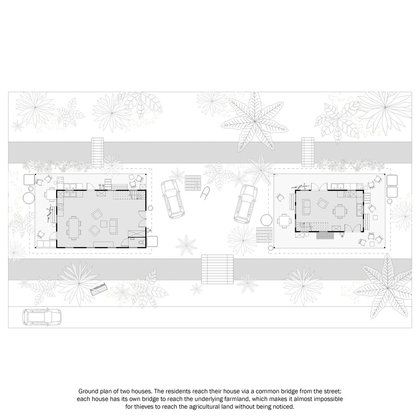 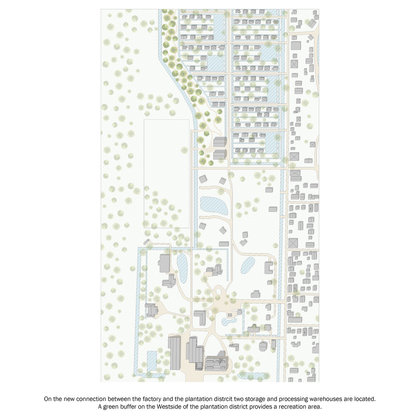 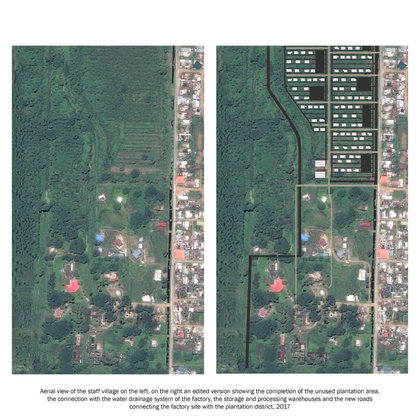 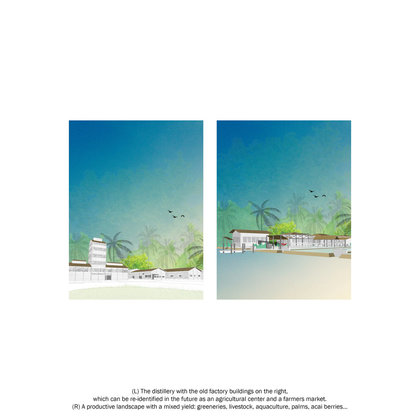 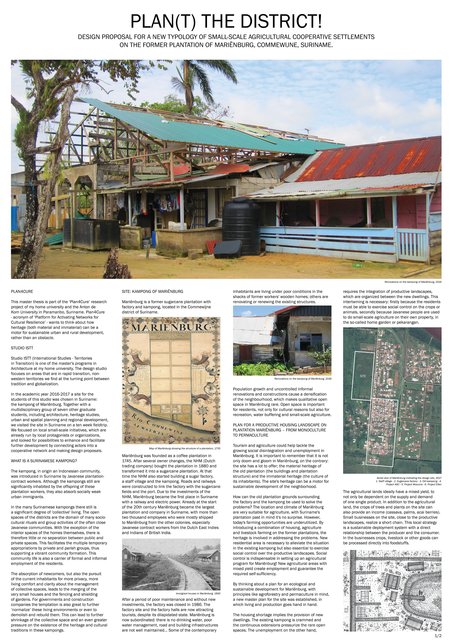 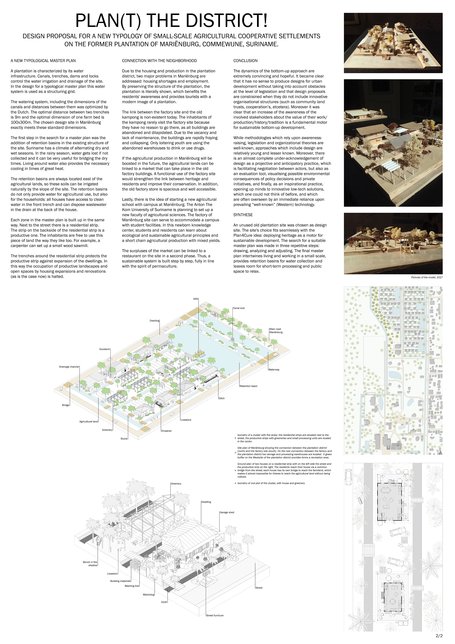