BEIRUT CITY CENTER : Thinking about the future referencing the past 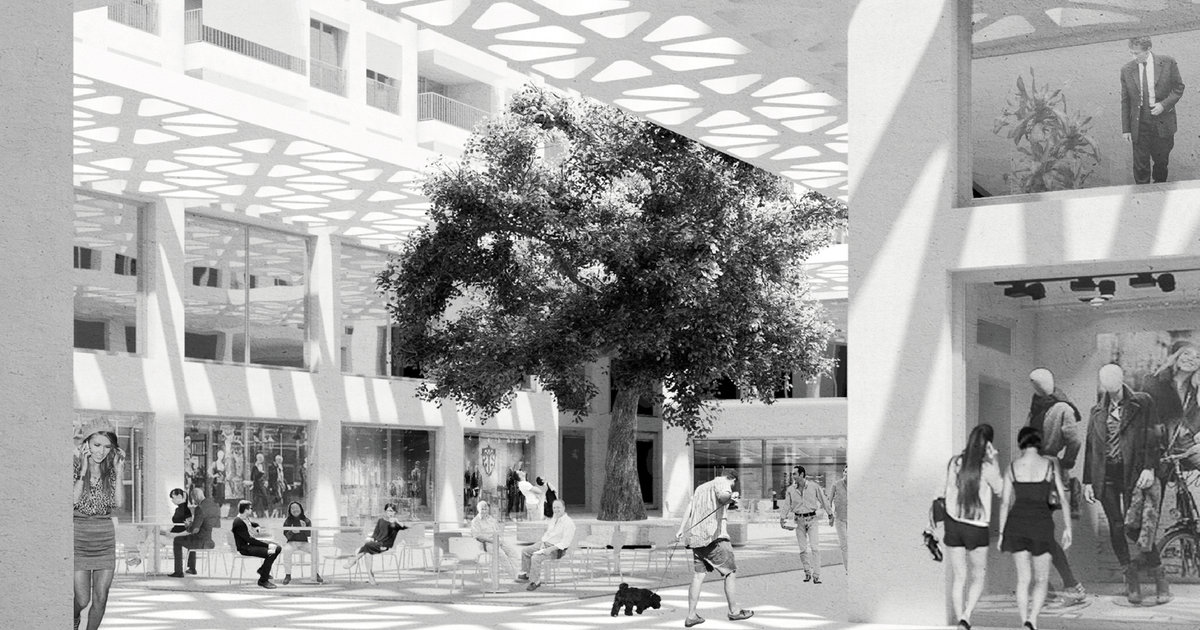 Beirut results from successive layers of history and the unit forms its specificity. The challenge of the contemporary city is to make modernity starting from the traditions. A rigorous analysis on the inhabitants’ lifestyles is fundamental to conceive a modern architecture responding to their needs. Each city has its own identity and tells a story through its morphology, its architecture, its materials.

A thorough analysis of Beirut’s history and its traditional architecture determine the genius loci and the way of inhabitants are living. This diploma project aims to understand Beirut’s specificities in order to conceive a project in the continuity of urban fabric and in logics of the inhabitants’ lifestyles. From my several trips in Beirut, the research of the genius loci was the starting point of this project, the comprehension of the city and its environments through sketches was a way to reveal the city under a personal and at the same time architectural glance. Several themes come out from this personal analysis: the superposition of function, seeking shade, residences on stilts and back from the street. From these principal themes, the challenge was to conceive a project which considered the needs of the modern society while preserving the traditions. The research of a specific urban morphology allows the valorization of the existing elements and their integration in the new social practices. 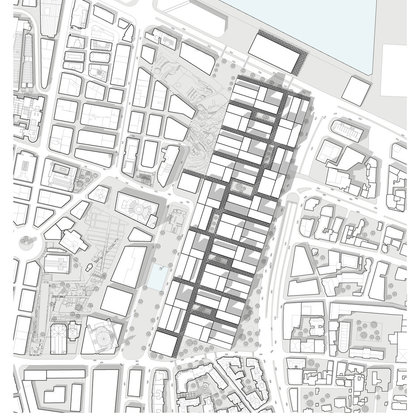 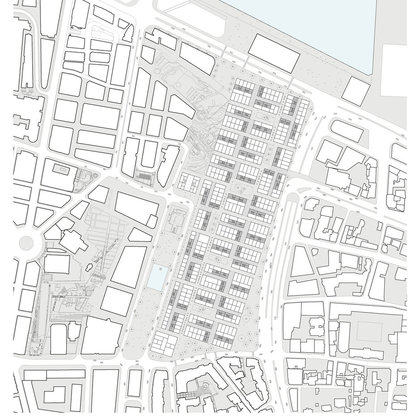 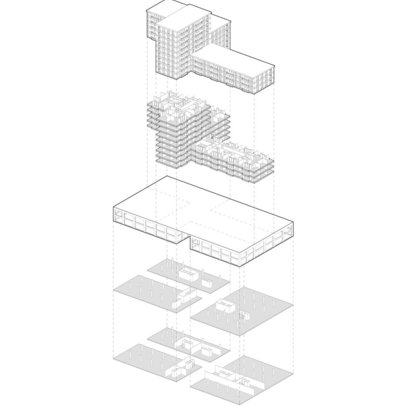 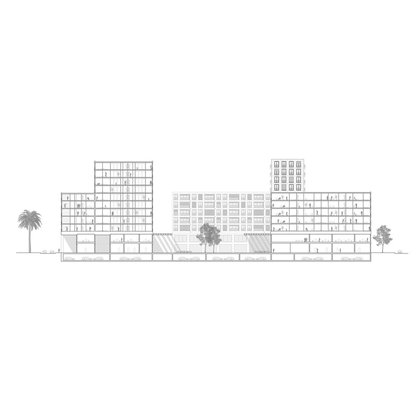 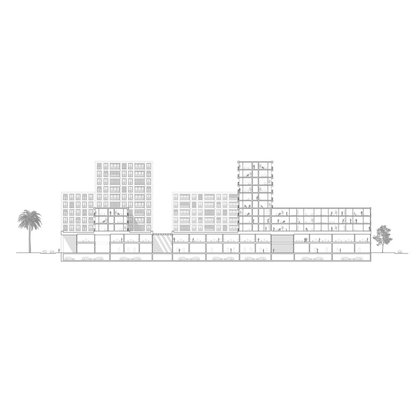 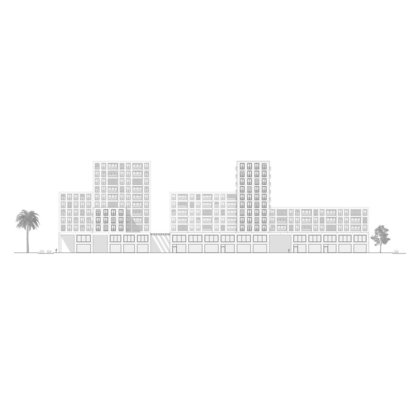 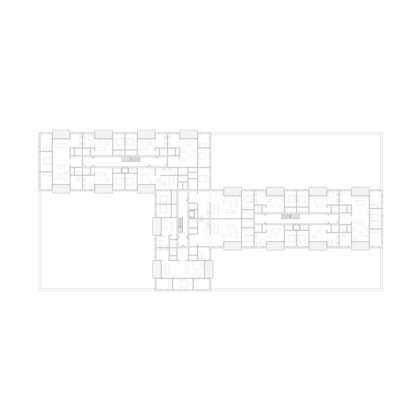 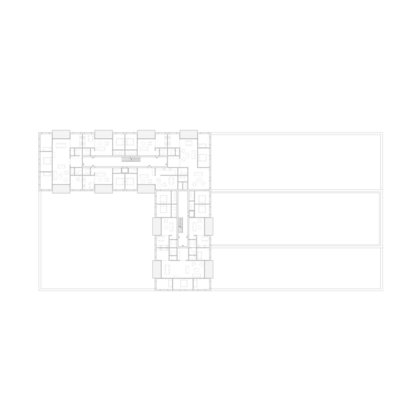 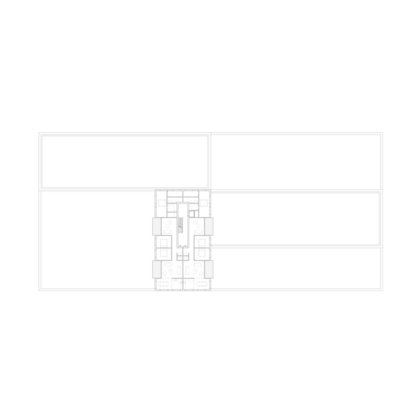 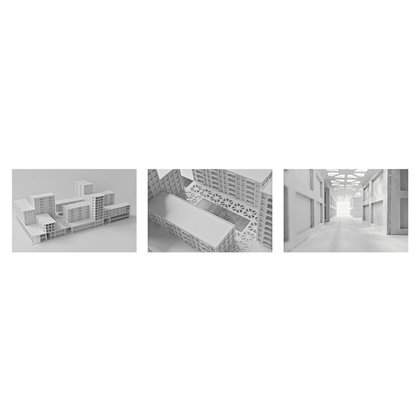 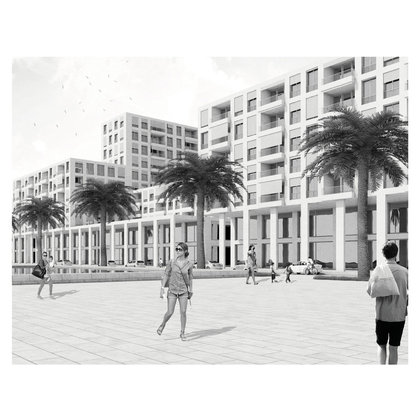 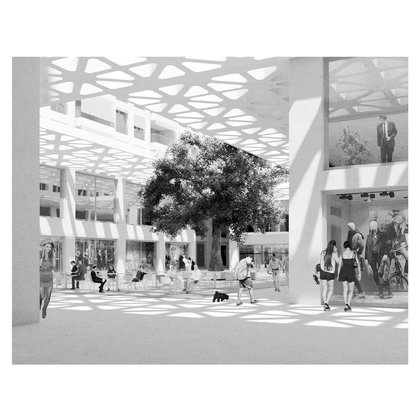 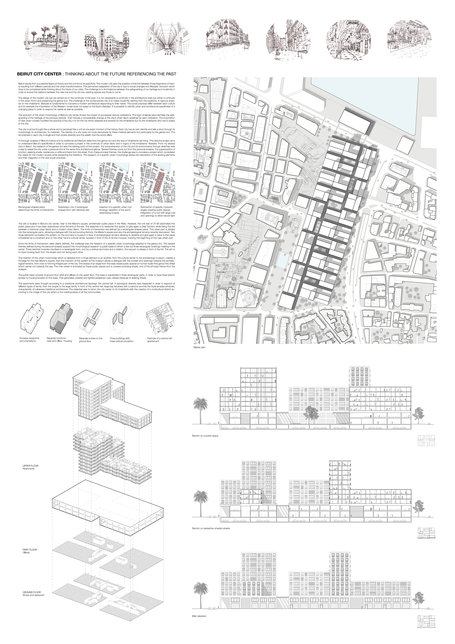 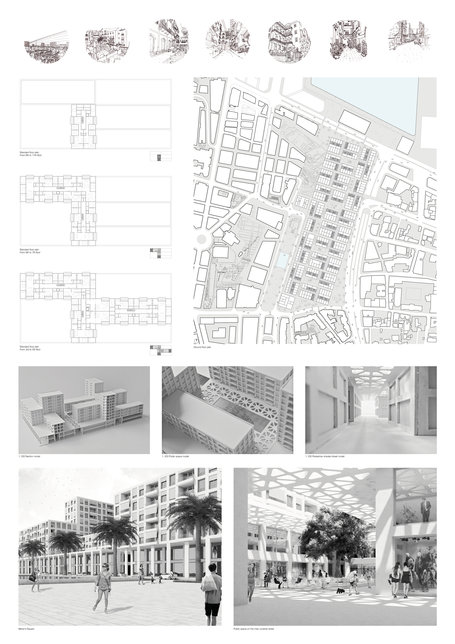