The architecture in the rock. Project of a botanical garden in one Favignana's calcarenite quarry 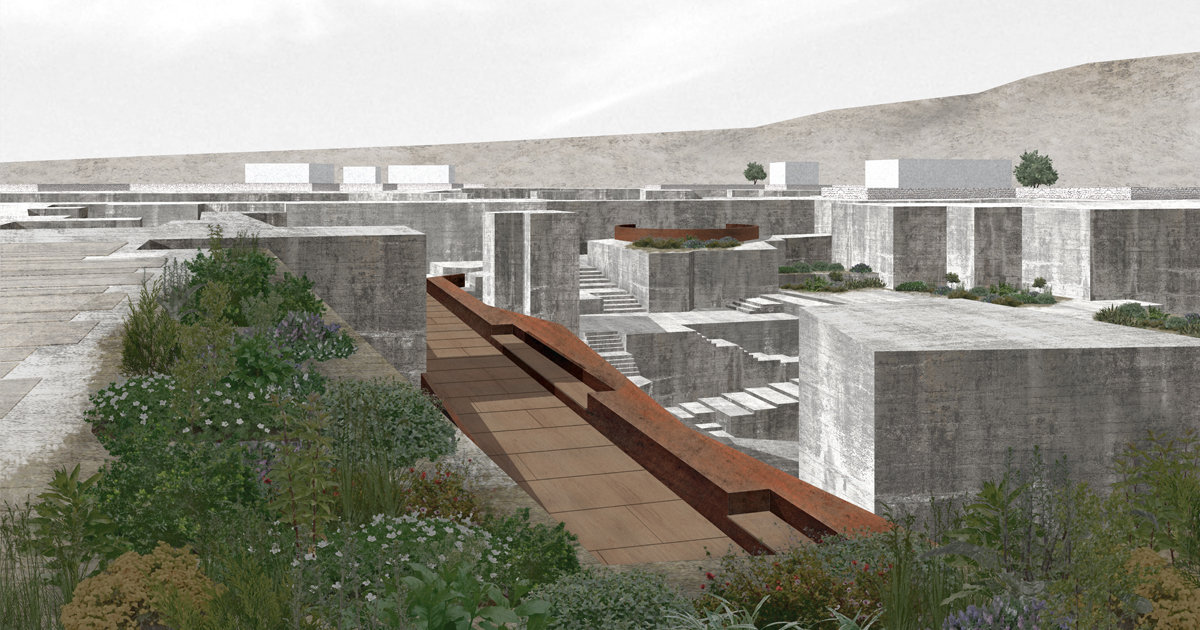 The quarry on the island of Favignana, host of the project of the botanical garden, represents an interesting site for architectural experimentation, thanks to the encounter between its state of abandon and the potential given by the stone, the light and the vegetation of the environment. An example of hypogean architecture, the quarries strengthen the link between the nature and the man, who shaped the rock transforming it in “negative monument”, deprived of its layer of spontaneous vegetation. Today the quarries stand as abandoned places, historical evidence of quarrymanship, which for centuries represented one of the main working activities of the island, along with tuna fishing.
As an alternative to the seaside landscape, the new botanical garden project aims to create a new centre of attraction on the inside of the island, giving the possibility to tourists and islanders to enjoy these areas, neglected and marginalised in the past decades. Central themes of the project are the spontaneous regeneration of the vegetation inside the quarries and the realisation of hypogeous gardens, with the intent to transform an inaccessible and hostile environment into a tourist attraction. The use of the vegetation, favoured by the extraordinary bioclimate present inside the quarries, represents the best solution to the state of abandon and decay of the site.

Favignana is an important place to deeply understand Sicily. The island encloses, in a condensed way, the same character of the Mother Land. As Sicily itself, Favignana, quarries' island, is permeated with the myth of the Mediterranean, easily recognisable in a landscape filled with emotional, ancestral and atavistic resonances.
One of these quarries, maybe the oldest and most suggestive on the Island, located at a considerable distance from the urban settlement, has been chosen as experimental field for the creation of a botanical garden and for the constitution of a model concretely applicable to the recovery and reuse of many similar sites, today in a state of abandon. The principal aim of the project resides in creating the foundation for a new thematic, linguistic and planning sensibility towards a new dimension between the humanised nature and the new architecture. The result is a type of architecture that, coherently with the feature of the quarry, is based on “subtraction” and on excavation, seen as a mean to reach the essence, the purity of shapes and clear compositional principles. Hence, the writing of this project generated an idea of architecture that stays away from redundancy and excess, in attempt to produce poetical images of gravity and horizontality, artifice and nature, tradition and innovation, materiality and light. 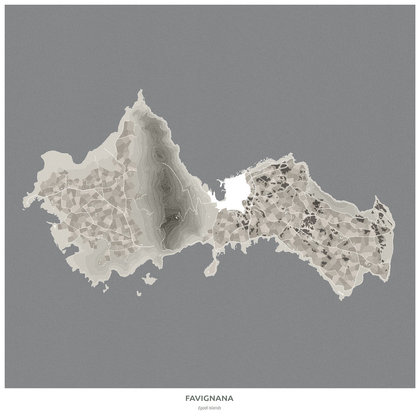 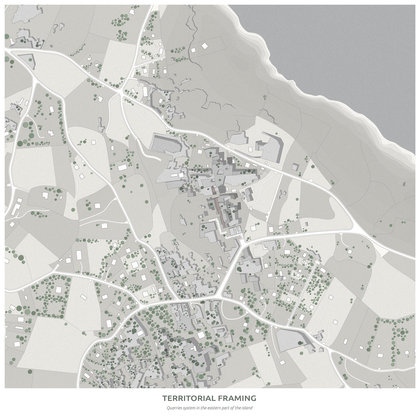 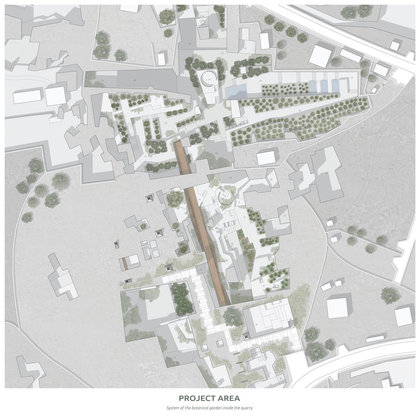 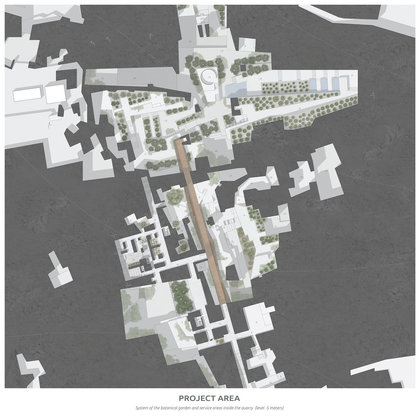 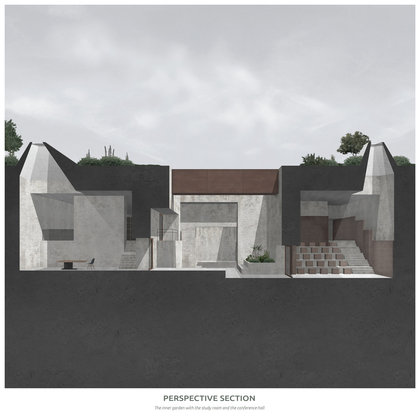 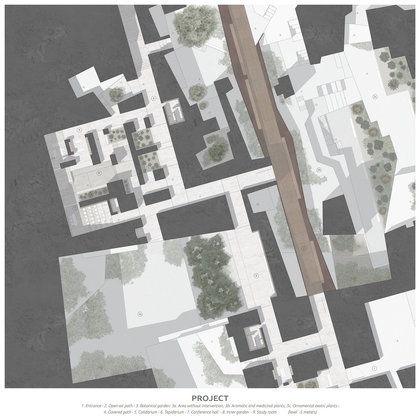 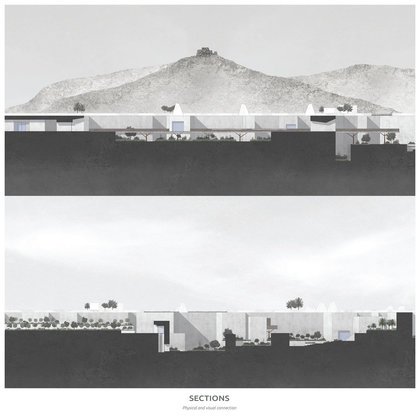 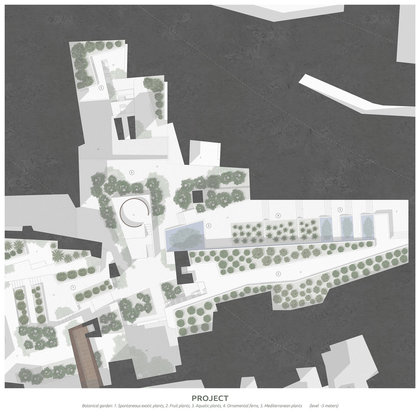 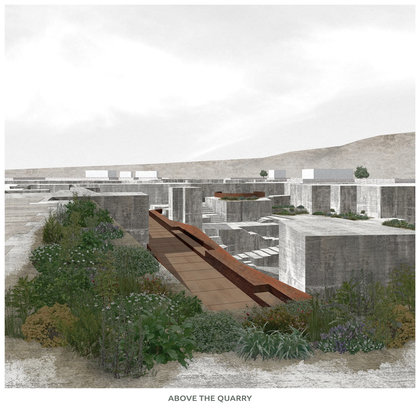 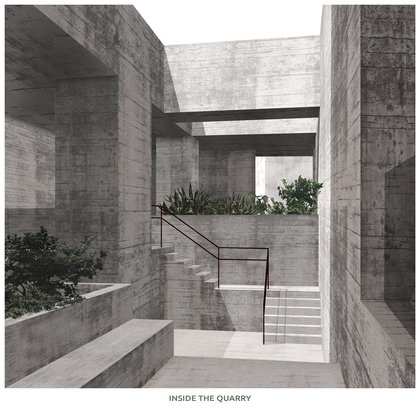 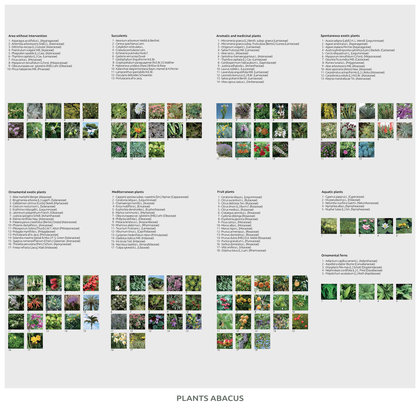 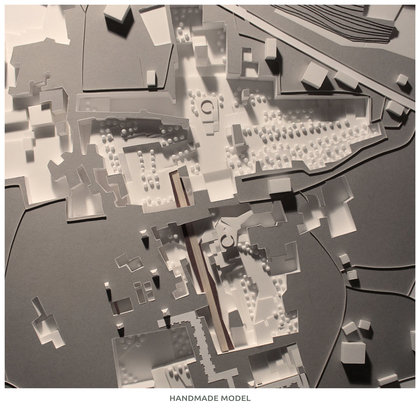 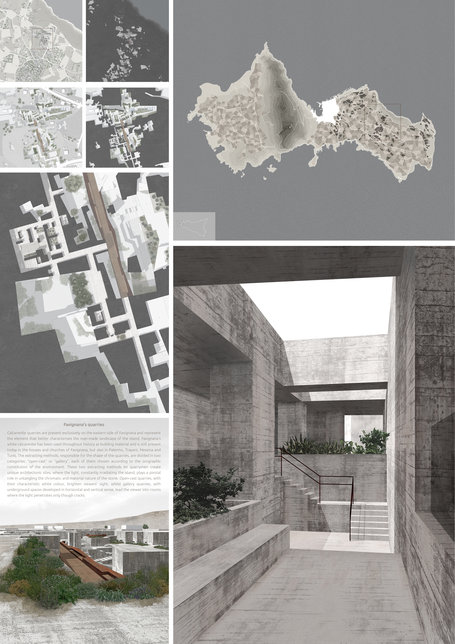 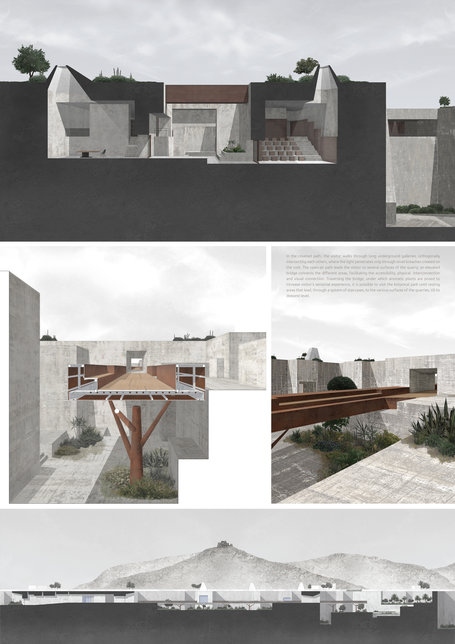