Conservatory as a threshold 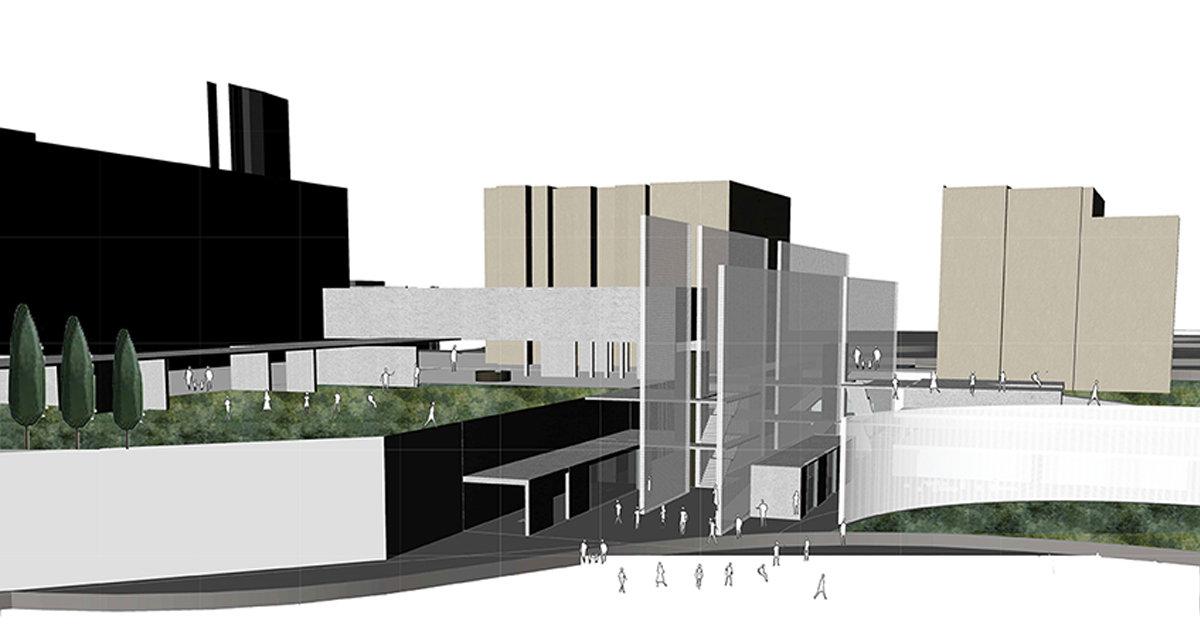 Is offering a conservatory in the middle of an urban hub like Taksim, adding a new one to its witnesses and tiredness?
This question has been a guide to whether the project will be in a new discourse and what different opportunities it can offer from the other interventions since so far.

The main intention of the thesis is making a new comment on the construction demolition policy with an honest approachment and framing with the knowledge of building a structure that determines the boundaries of the square.

When viewed of the settlement pattern in urban way, the project area is in a position that can be called precisely a threshold. While carrying the entire weight of the chaotic square on one side, on the other hand it serves as an entrance gate to the Macka Valley. The valley has now become an area of urban infrastructures for the day-to-day rush-hour hotel and culture structures, which have treated themselves to a wide range of construction plots, as the square becomes a showcase where showy buildings can be exhibited.

Then, instead of plundering the valley, could the building be a threshold that facilitates the flow between the park and the built-up area? And also could this threshold increase the value of the ‘place’ , reveal the forgetten potantials, articulate by exisiting urban relationships.

The threshold approach also applies to the conservatory program at the same time. The main aim is to re-think art and art education at the begining of the 21st Century, exactly within the global crisis, and mediating on a conservatory where you can host the program without being compromised on its complexity. 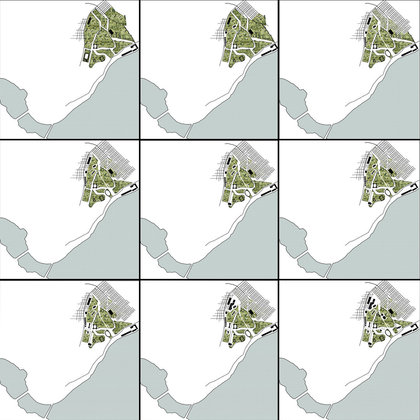 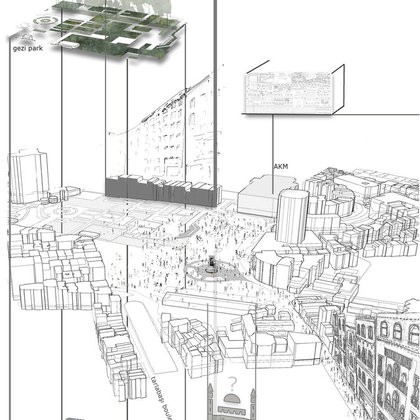 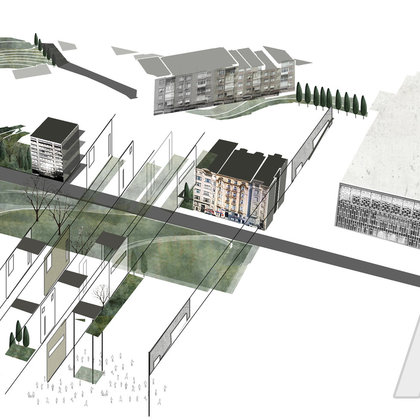 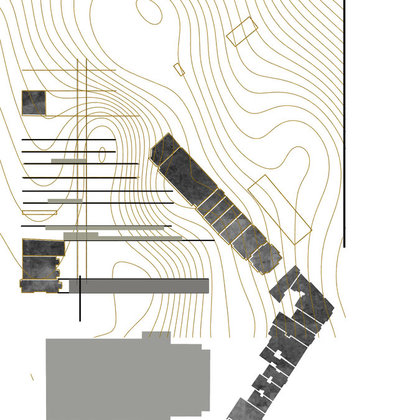 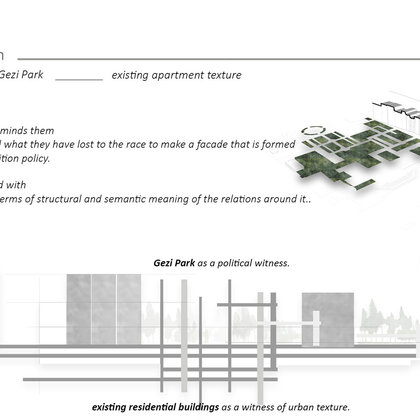 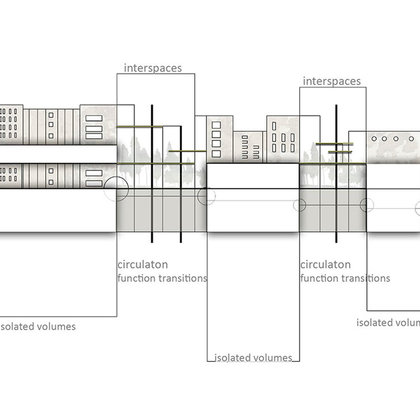 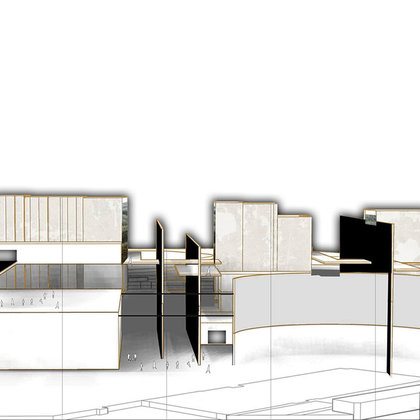 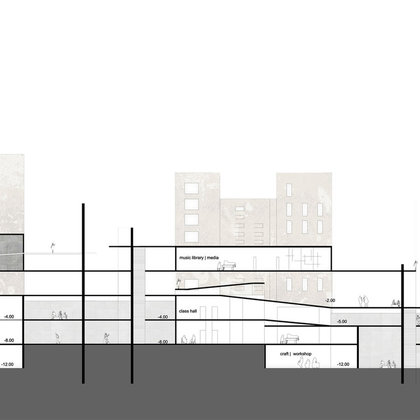 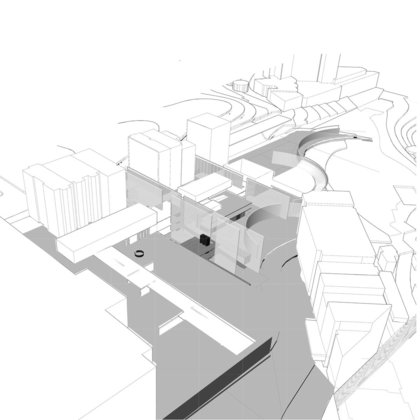 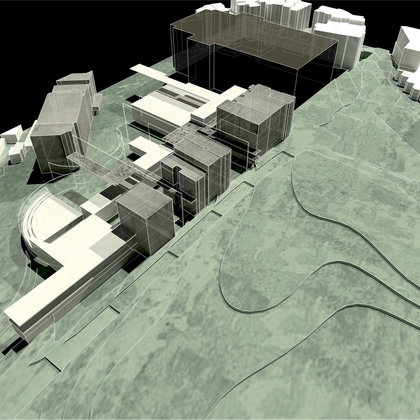 A conservatory both as an undeniable part of the city and as a microcosm. 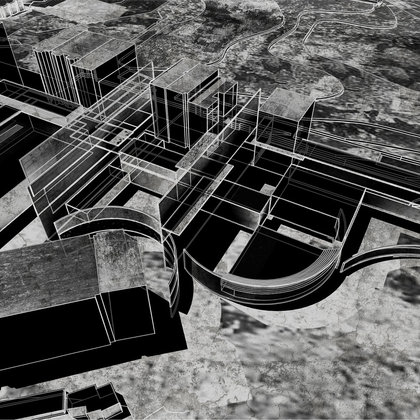 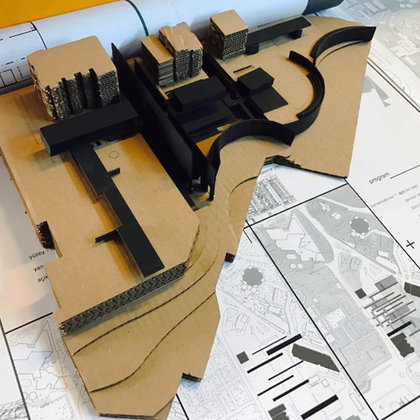 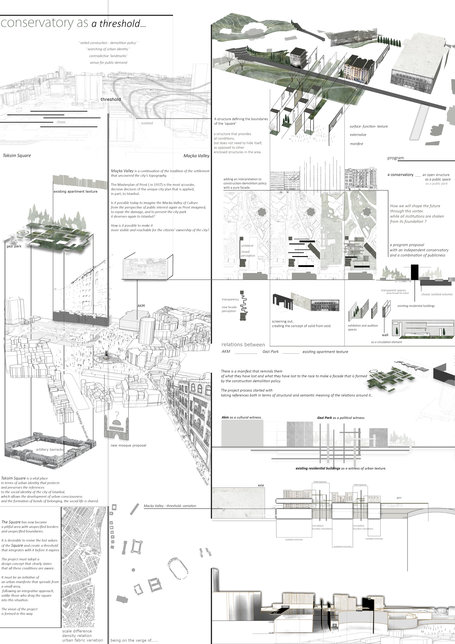 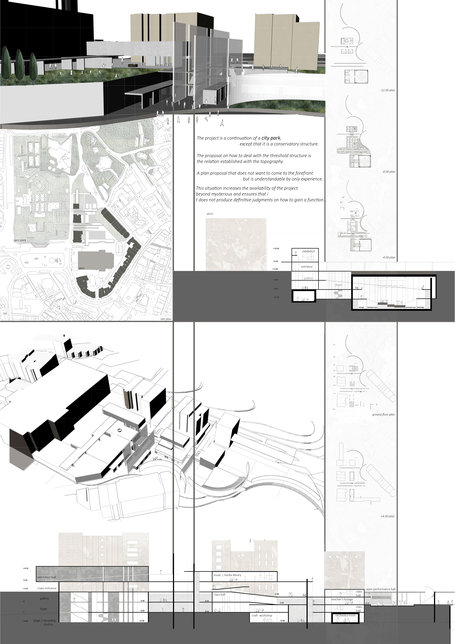