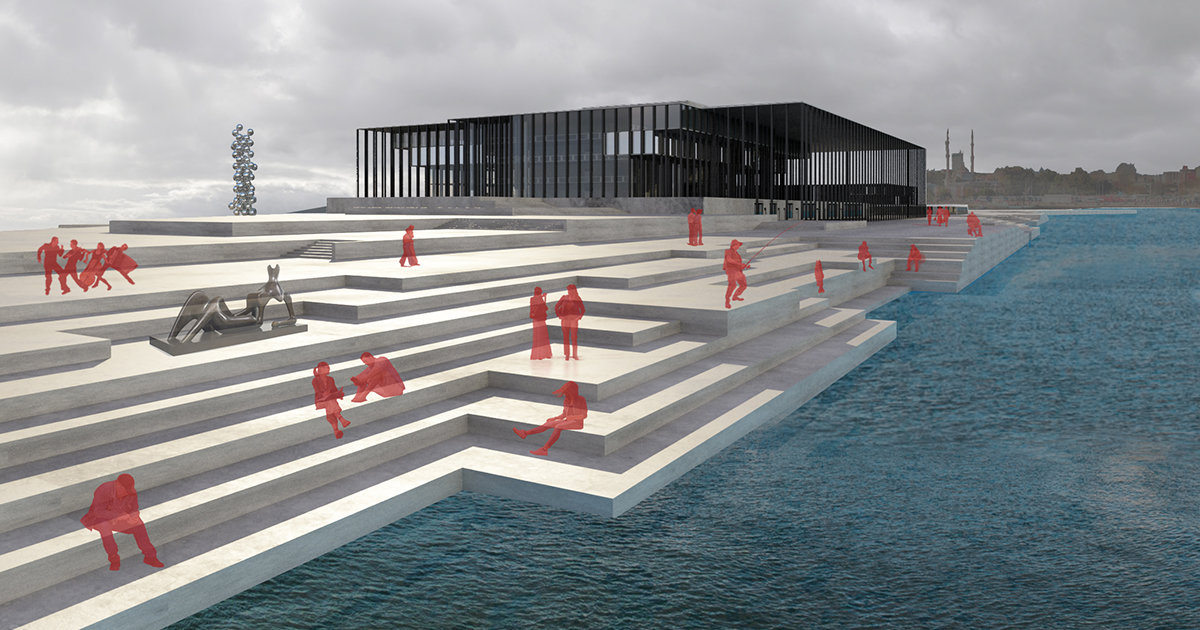 The area is much more than just a link between the sea and the land. It is an artistic area which is not only used as an opera program area, it is much more a time-consuming zone where anyone who wants can spend his/her time whenever he/she wants. It is intended to make people feel they are in an art park either than in an ordinary opera house. The purpose is to integrate open air theatres’, exhibitions, tailors, carpenters with skateboarders, fisherman and art lovers. The “expose” of several programs from the opera house to the open air area will enable people to be intertwined with art. In the new “art area” people are served by shoemakers, carpenters and tailors, crafts are been taught with several workshops, rehearsal rooms are being demonstrated etc. It is expected that the interest of inhabitants for art will be dramatically increased by such activities.

The evaluation at the end of the project has shown that either than just opening the space to the neighbourhood, integrating people to the area leads to a bigger effect. By holding the whole opera structure very transparent, and by offering workshops and exhibitions to every single inhabitant, it has been aimed that urbanites query the “opera” over again. Apart from that, it is been envisaged to construct a unique structure that takes place in the city’s structural field, which will attract both national and international interests with several aspects. 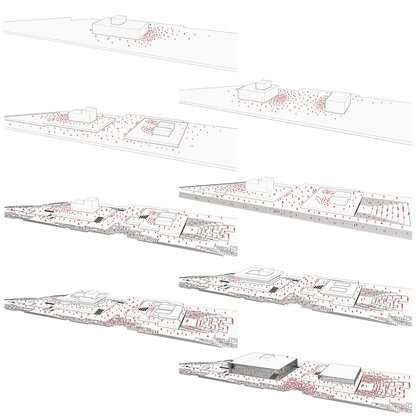 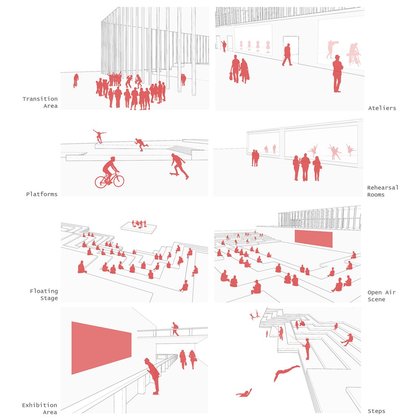 Different Situations in the Land 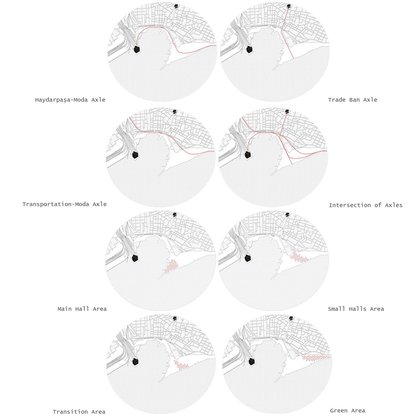 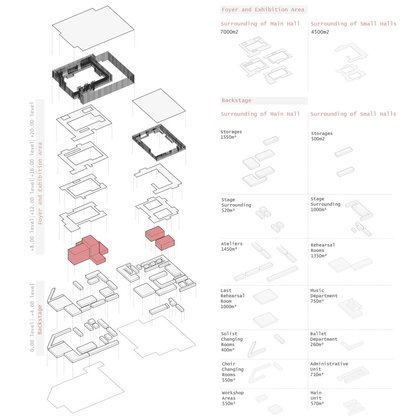 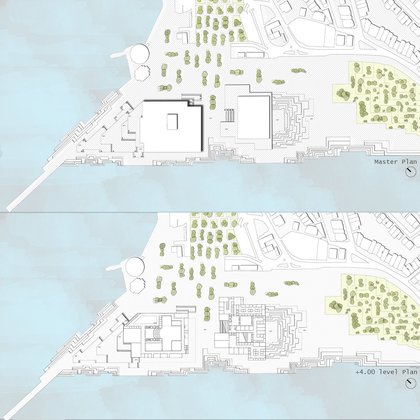 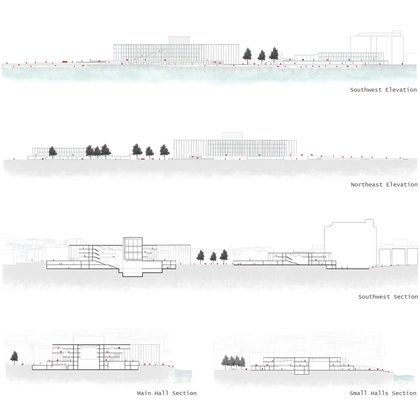 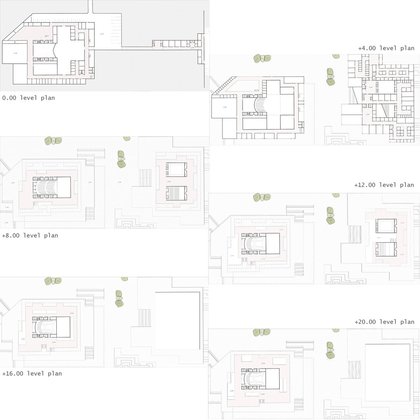 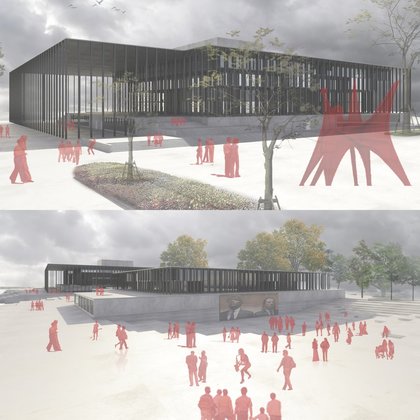 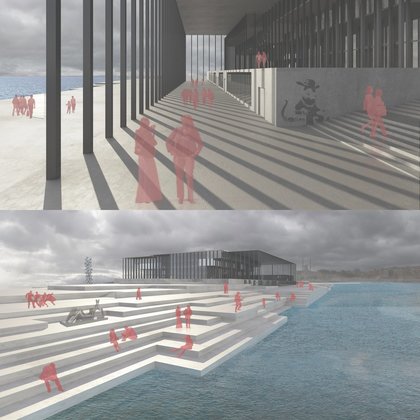 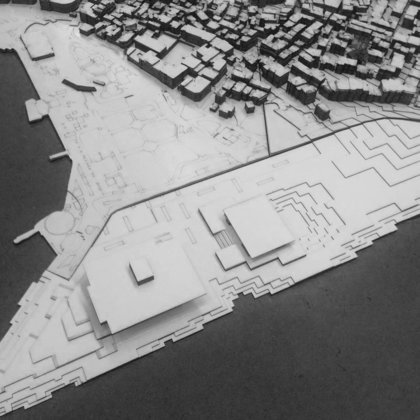 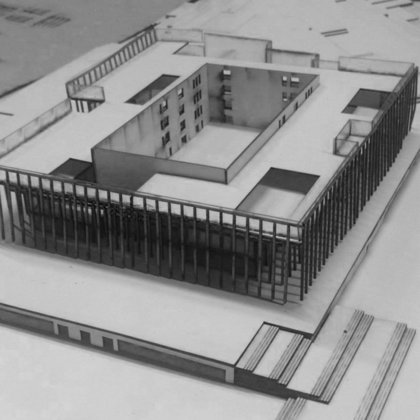 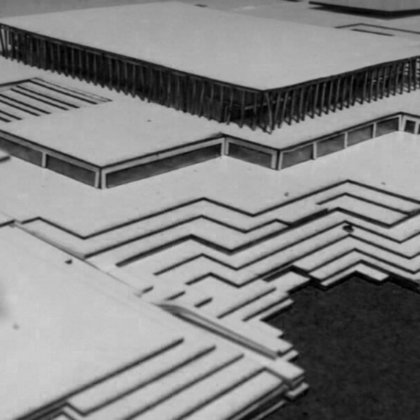 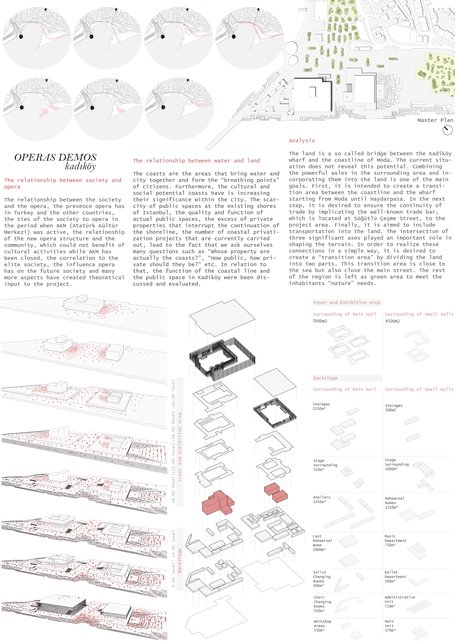 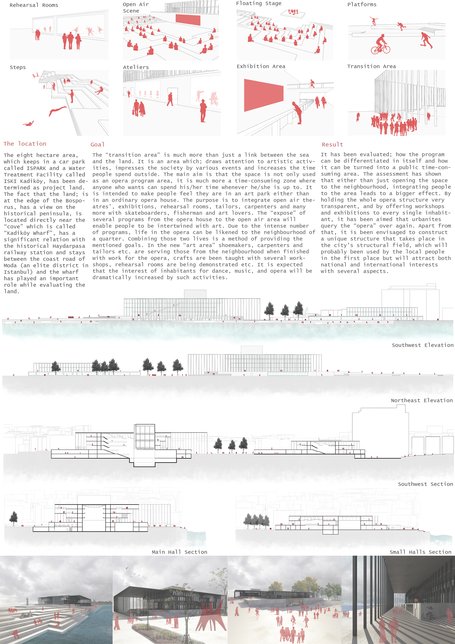