The archipelago of centers 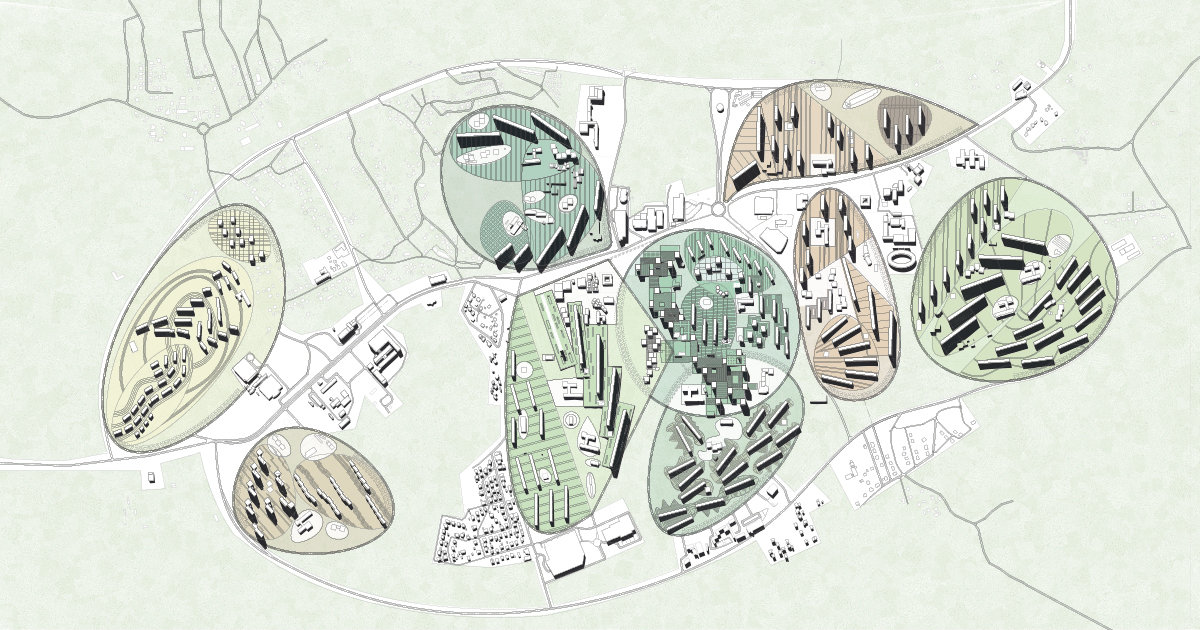 Revitalisation of the degraded, post-commusist blocks. Project bringing back the unfulfilled idea of a city made of different neighborhoods where prefabricated blocks ‘float’ in the greenery. Defining the character for inhabitants to help them identify with their parts of the city. Interventions divided into 4 scales:
I city scale
II neighbourhood scale
III block scale
IV flat scale
The city scale intervention brought division of the city into 9 ‚towns’. Each town was then subdivided into the ‘neighbourhoods‘ according to the block typology and the greenery introduced to the area. To show the smallest scale of intervetions 3 neighbourhoods were picked as examples.
The 3 examples include ‘the high block’ – with no direct orientation, ‘the long block‘ – with a 200m long facade and ‘the small block‘ with only 5storey hight and intimate realtion with the other blocks. 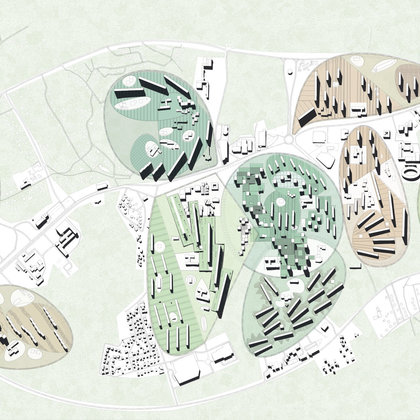 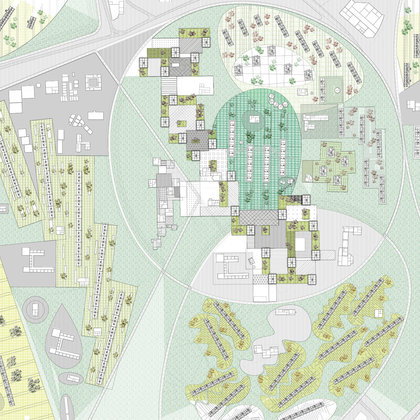 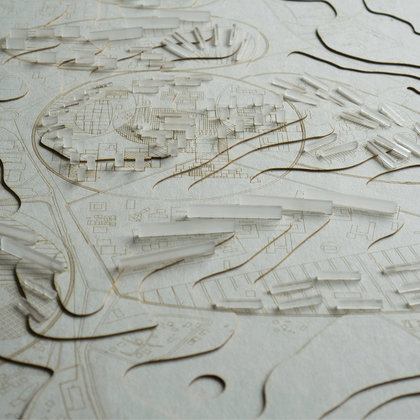 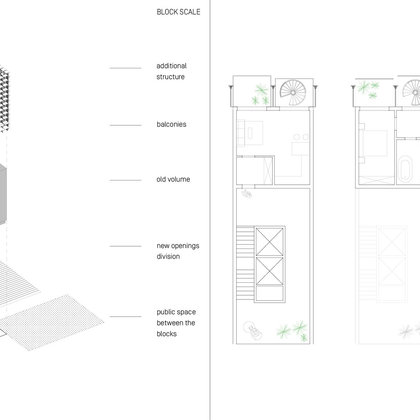 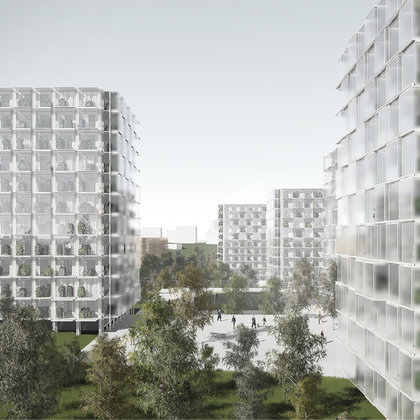 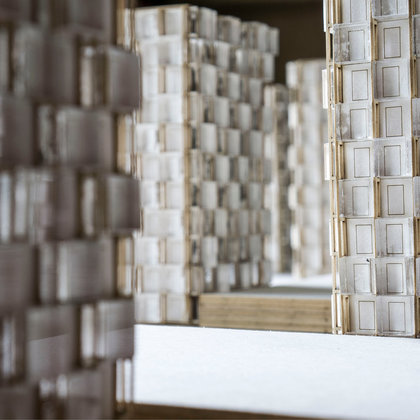 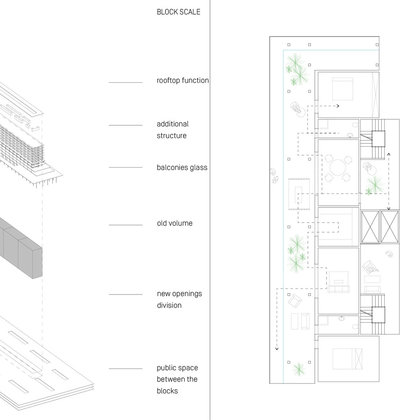 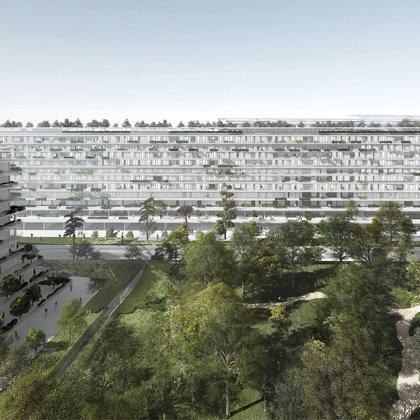 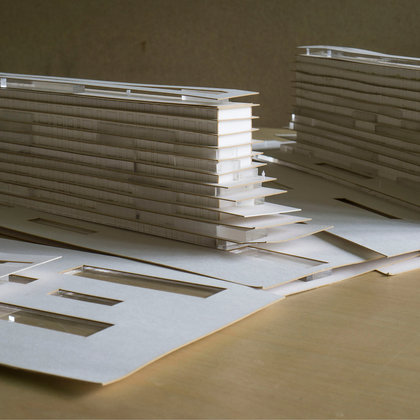 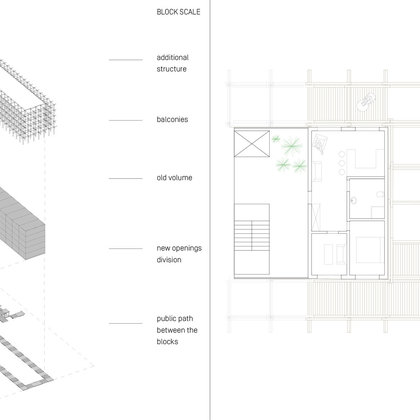 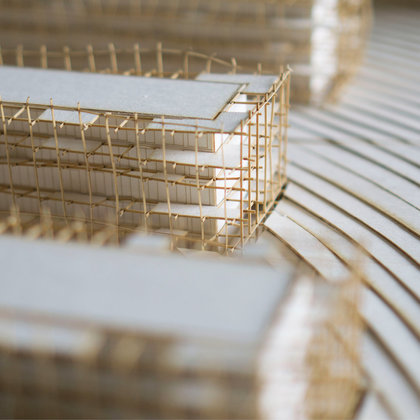 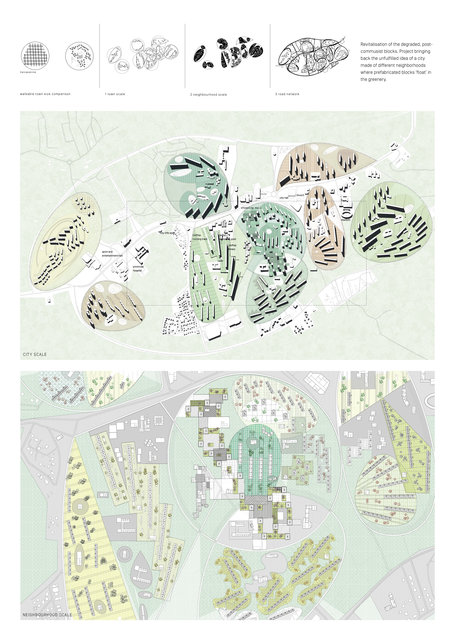 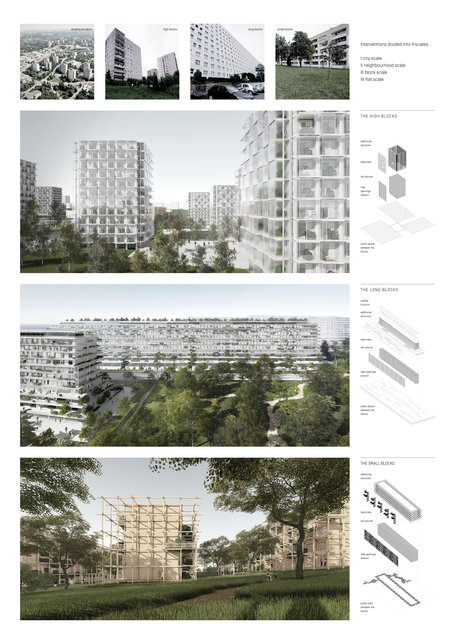