Alaskan Way Jetty, an Urban Social Integrator in Seattle US 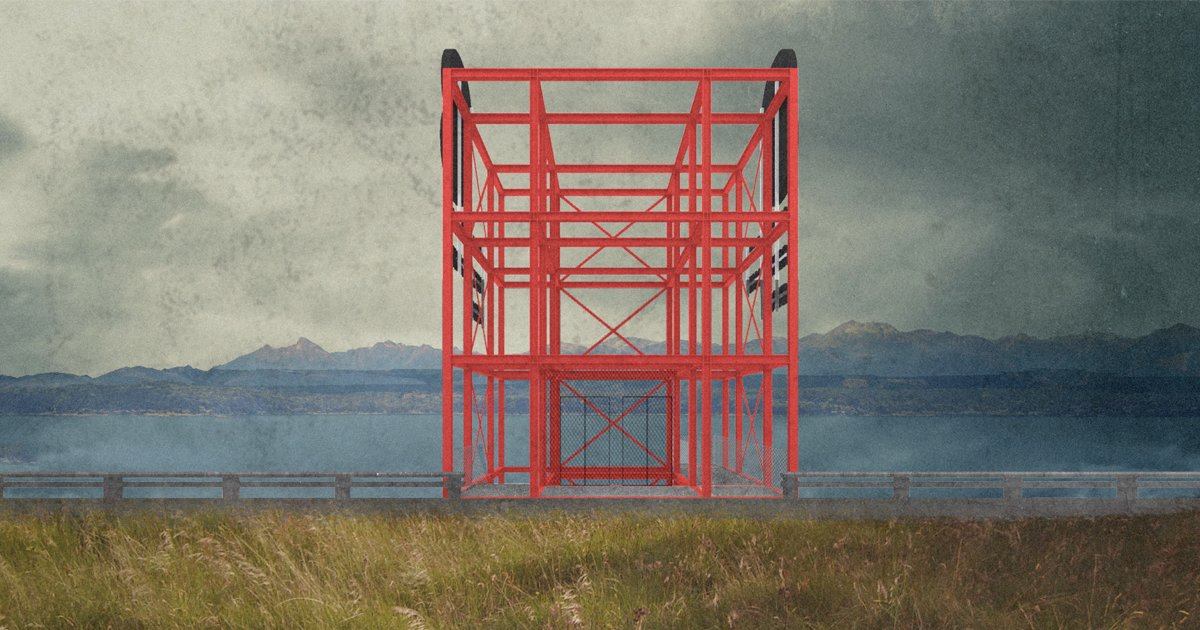 The Alaskan Way Viaduct, a double deck highway infrastructure in Seattle, is often criticized and considered as a noisy barrier between the city center and the waterfront. In 2019, the traffic will be redirected in a tunnel under the city and the concrete monument will be torn down, despite its identity, social and landscape values.

The project explores an alternative to the scheduled demolition by requalifying the structure into an urban social integrator. The structure that has enabled the exodus towards the suburbs in the 50s is used to revitalize the city.

Free from unnecessary extensions, the viaduct turns into a jetty in the urbanscape. Each level has a different link to the context and accommodates a complementary function. The lower deck is conceived as a catalogue of possibilities inspired by the modular construction of the viaduct and accommodates a variety of programs.The upper deck is a linear prairie, apotheosis of artificiality, of the Man-Made Landscape of Seattle. In contrast, the ground is a mineral soil, urban and flexible. The platforms are connected by urban lighthouses, both circulation tower and billboard, located at the end of streets and related to major public programs in the city.

The project is a new experimentation of the city and landscape. As a demonstration of resilience, it could be a model for similar situations around the world.

The authors choose to work on a free theme for their Master thesis. In this choice, based both on the fascination for big-scale infrastructure (and architectures) and for artificial landscapes, the preoccupation for a responsible handling of (obsolete) urban fabrics and an environmental consciousness is already appreciable.

The object of study, a double deck urban highway viaduct, is named by the authors a “monument”. As such it can be considered, according to A. Rossi, as a “permanence” in the urban landscape, thus a relevant element of the city that forges and references the identity of the place.

Based on this hypothesis, and following an examination of the context’s problems and issues, the authors develop their approach. The project proposes a respectful though radical conversion of the existent structure into a multifunctional and nonetheless distinctive “urban social integrator”. Each of the three levels - ground floor, lower deck and upper deck – is designed in a specific way, taking up themes and requirements from the urban context, and developed into an original, innovative project.

The work is based on a sensible awareness for the three fundamental columns of sustainable urban development: the economical, ecological and social sustainability. Without mentioning it directly, the authors give proof of a mature understanding of the relevant concerns to be reflected and show considerable professionalism and precision in the development of their proposal. 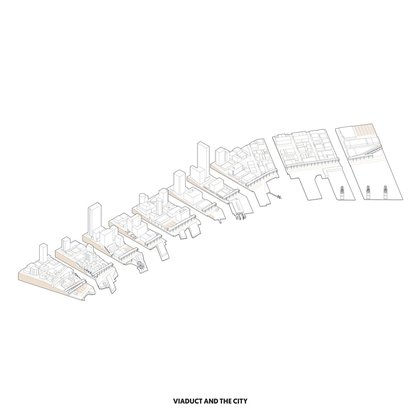 Viaduct and the city 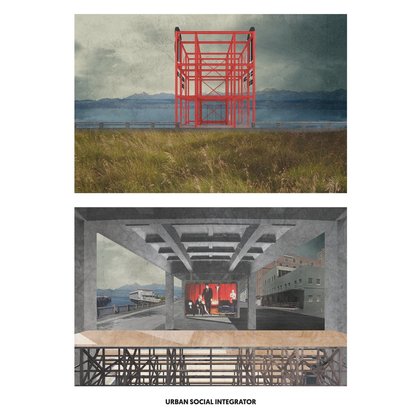 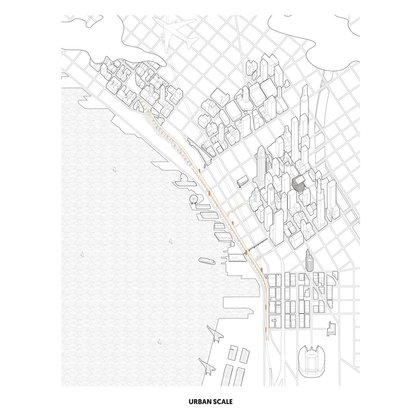 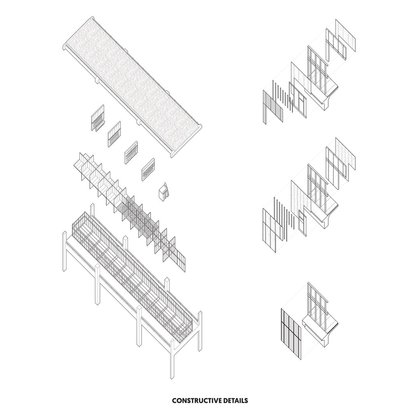 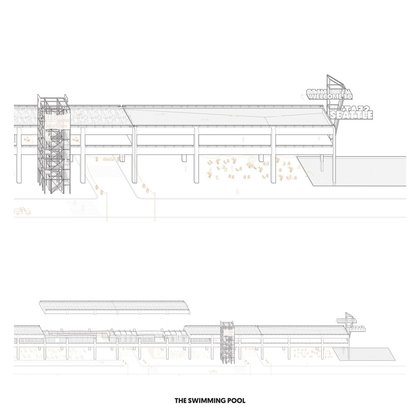 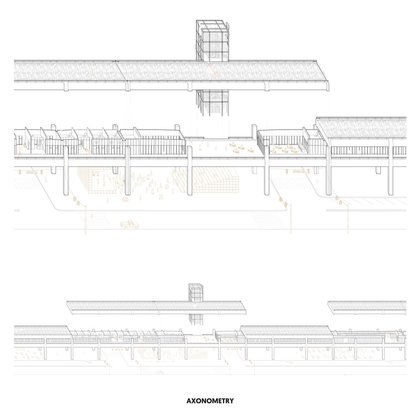 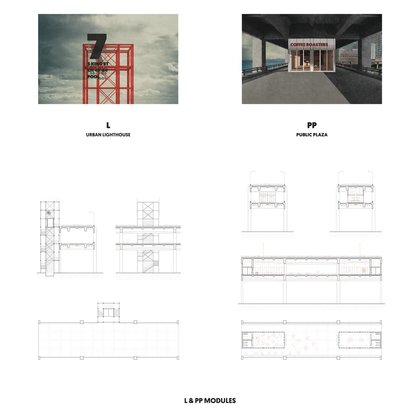 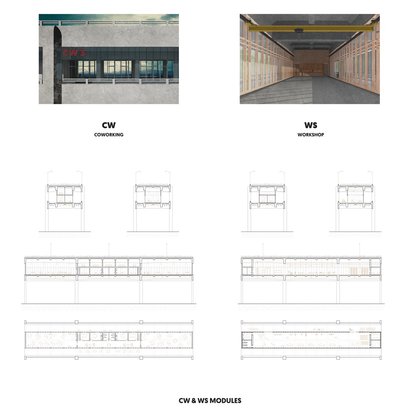 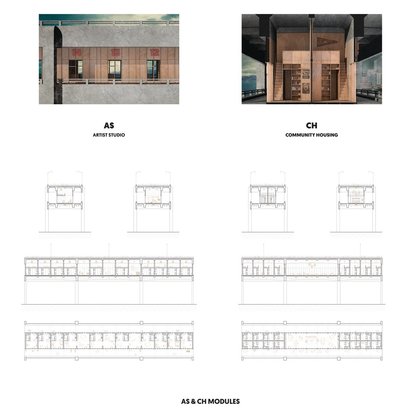 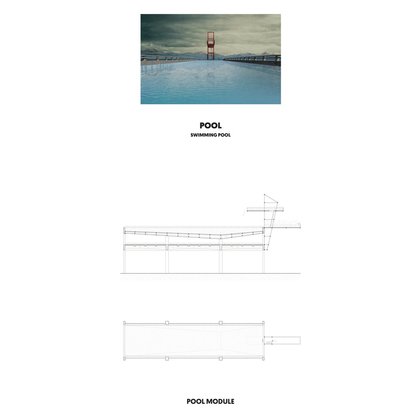 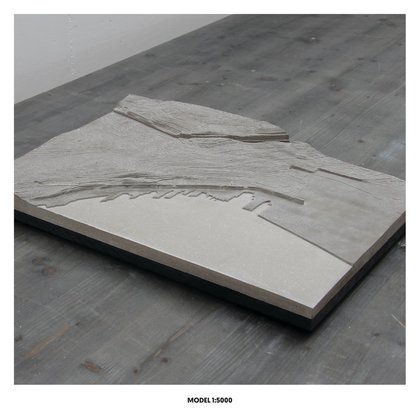 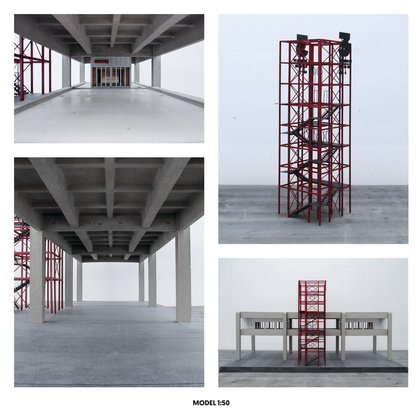 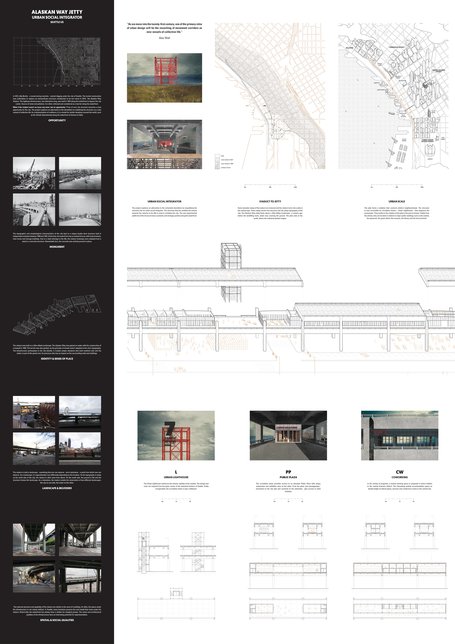 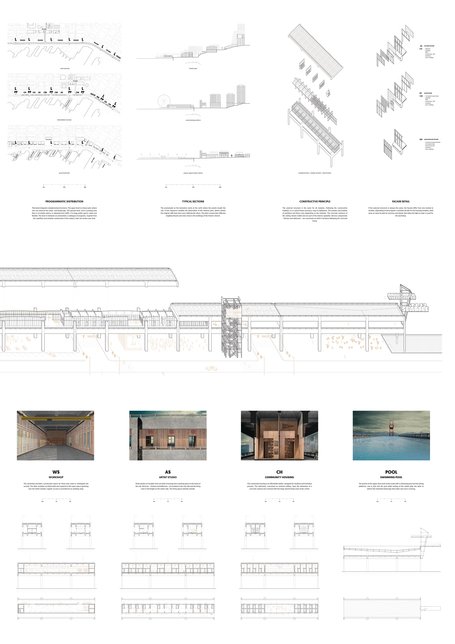