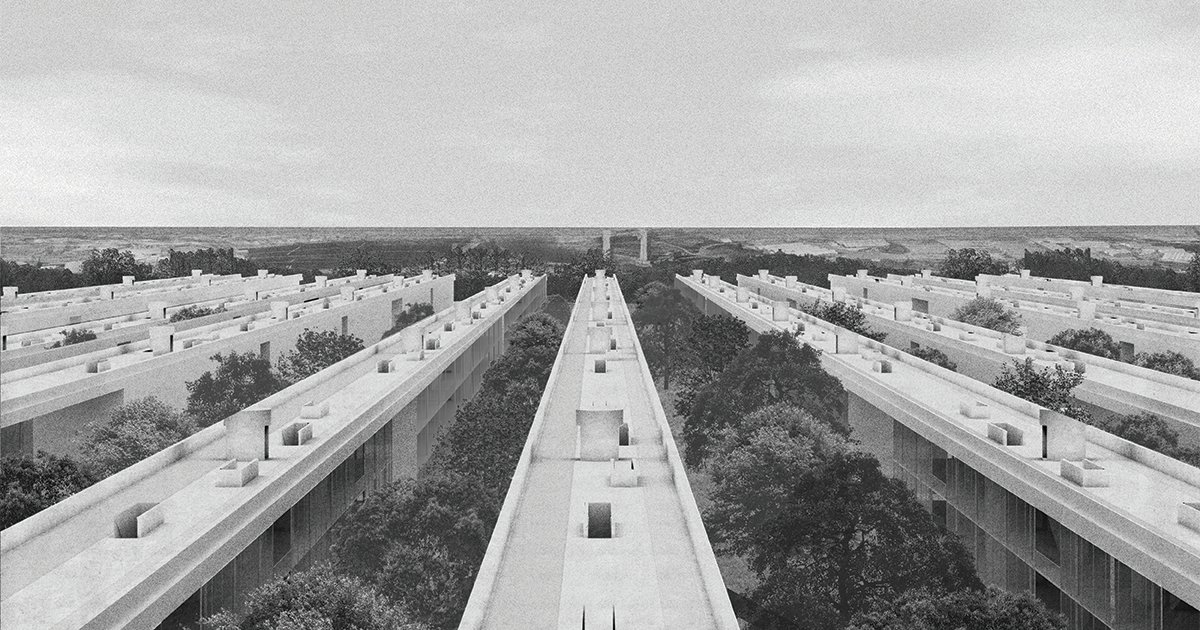 30,000 2020 stands on an existing undeveloped toxic site to the west of Thamesmead. The proposal becomes a key urban connection between Thamesmead (an area that has been both reviled and celebrated, now actively being taken apart), the city and the extensive motorway network, with future provision of a new Thames bridge crossing which has been discussed for many years.

In recent years London policy makers have continuously missed their housing targets year on year, and it is anticipated that there will be a shortfall of 559,000 homes by 2020.

30,000 2020 intends to address London’s housing crisis in a politically ambitious but architecturally holistic way. The project is looking to build at high-volume and investigates how the abstract language of architecture can become a device to structure this. Using this approach it tries to reexamine the idea of central planning, and the consideration of built structures as singular projects, a conception which has been mostly absent up for at least 30 years.

This is an experiment that is trying to address the problem head-on with a singular vision, and to take in the increasing population in London in such a way that can accommodate different forms of life in the 21st century. The projects asks: What are the possibilities for creating a dwelling system that has high replicability and a systematic approach, but can break away from bland repetition in order to adapt to ever more diverse living patterns?

This master’s thesis project is provocative but fundamentally serious. Taking the long-running disastrous shortfall in UK housing production as its starting point, the project revisits the history of various attempts to solve Britain’s housing crises, from 19th century speculative building to post-war mass housing. In doing so it challenges the timidity of much received wisdom regarding the production of dwellings, creating a design that is coherent all the way from the topographic to the domestic scale. Through rigorous experimentation this project has created an architecturally rich proposal both indebted to past models but also entirely contemporary. 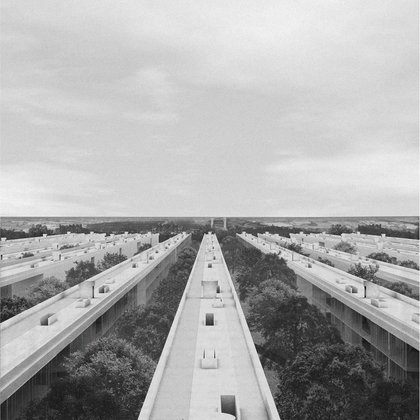 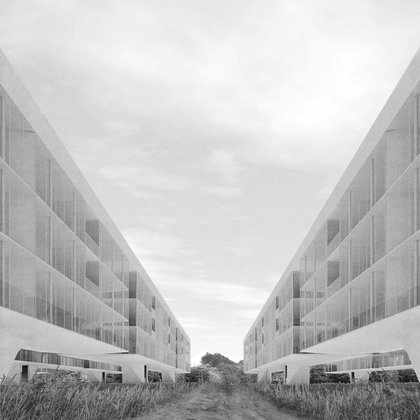 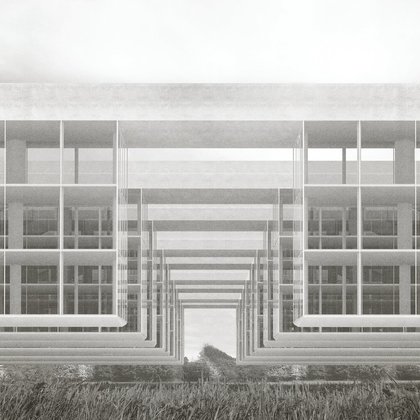 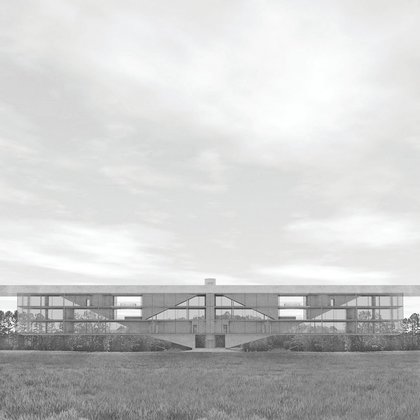 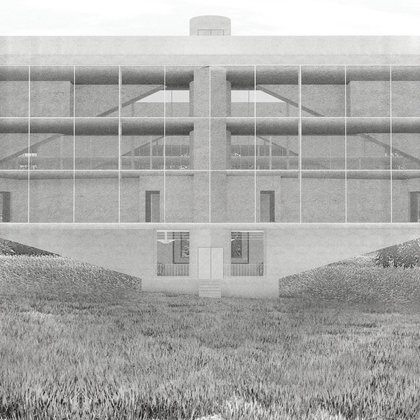 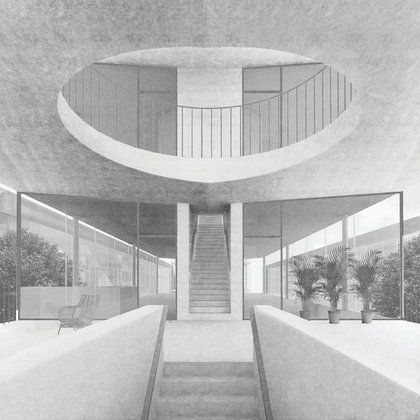 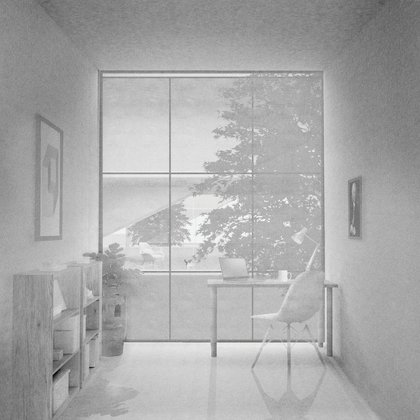 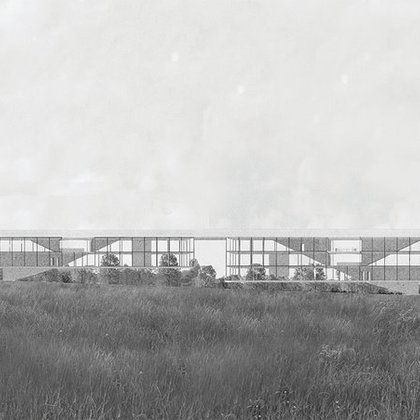 Buildings responding to the terrain by height 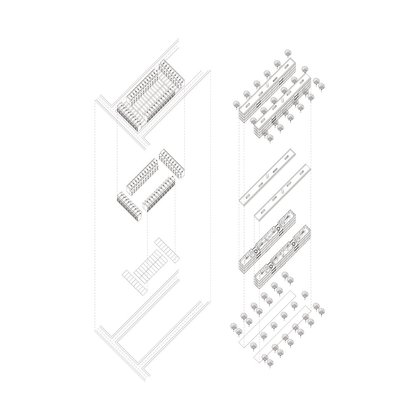 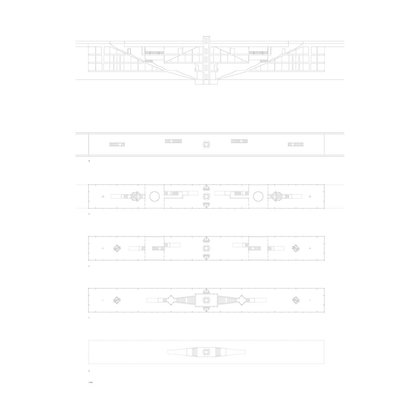 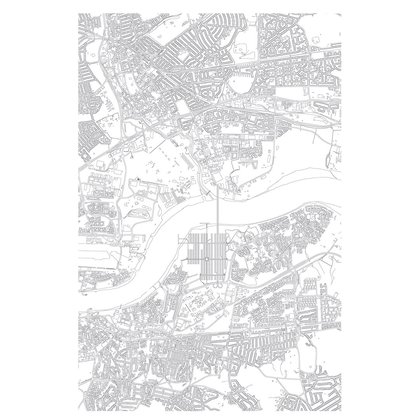 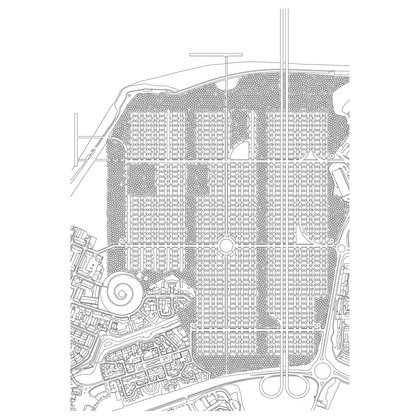 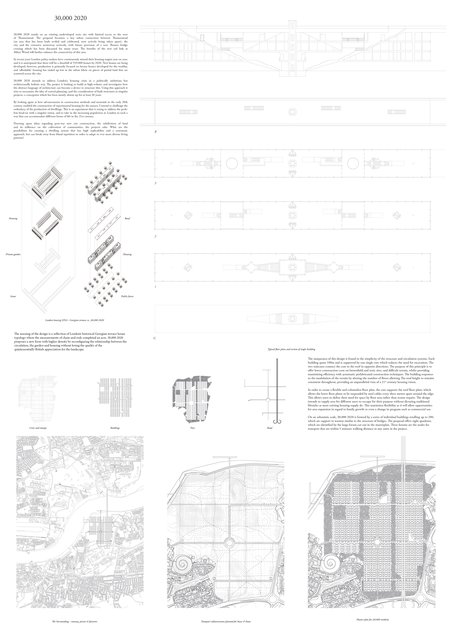 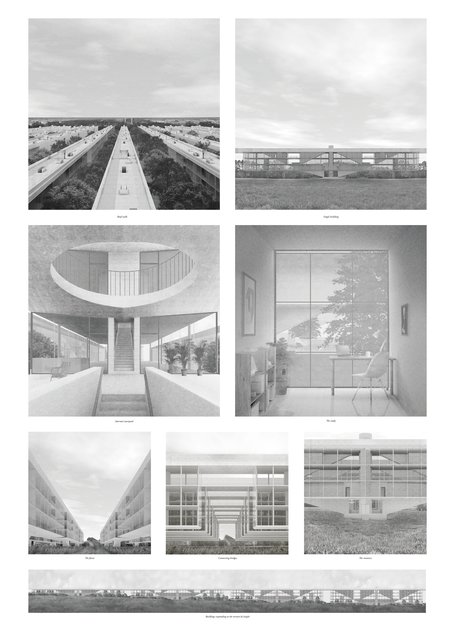