Hyphen City, A counter Masterplan for the Los Angeles River 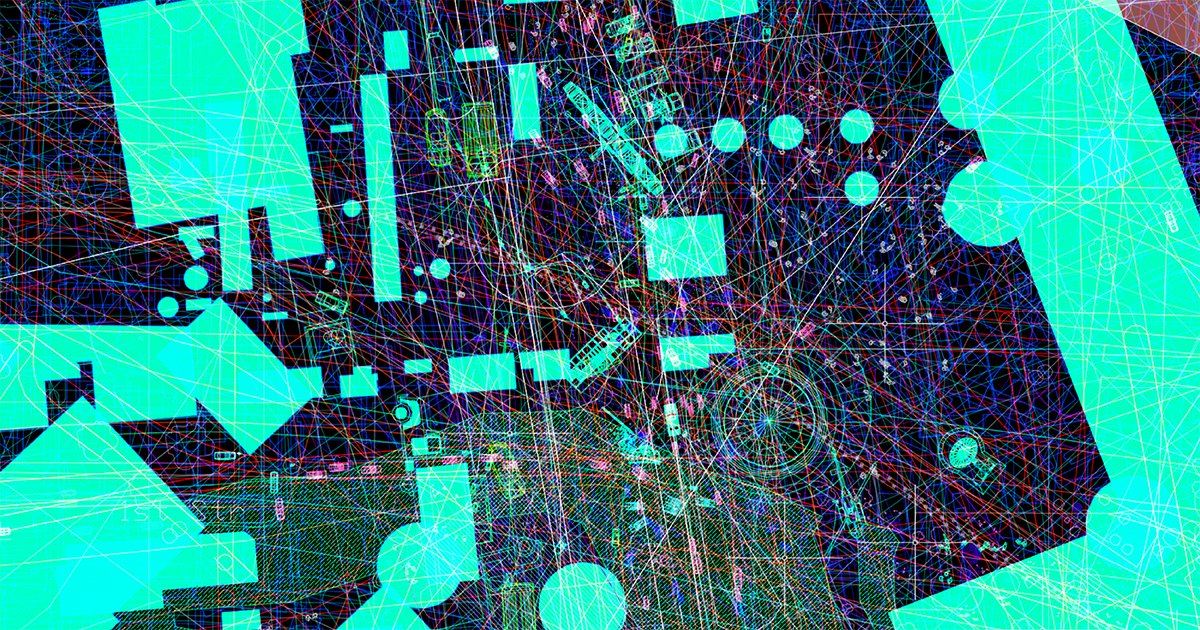 Hyphen in movie screenwriting it is used as a symbol to express a certain vision without interrupting the flow of the screenplay. In the project, hyphen represents the abstract method in order to achieve a speculative understanding of linked tangible and intangible spaces along the Los Angeles River. Due to its own dimension, it can be seen as another type of freeway, another ‘endless plain’ in Los Angeles. Its spatial quality and monumentality lie on a siteless ‘field’ for speculative attempts and becomes an infinite grid. For the Los Angeles River, concrete has become a new landscape condition, a playground for film production, and used to explore a psychogeographical reality. Virtual images of selected films have become the surreal substitutes of the ‘natural’. Its projection and documentation, in a variety of cinematic fictions, have enabled it to be a self-referential and authentic object, contributing to its totality as a liminal space. The narrative for the diploma is developed through the vivid capture of the landscape and architecture along the river through specific framing or analysis. These are the initial concepts of the eight films under study, which further explore the river’s site-less qualities. Given that its visual history is experienced at certain speeds and environments; the Los Angeles River space has been plot-mapped and observed through hyphen speculations, varied from real to fictional scenarios of fragments.

An impressive project, especially the enthusiasm which the site and the topic has been approached by the two students. It almost seemed too much, as if the two students have been carried away by the myth of the place, which resulted very positive. It is admirable that the masterplan has been scrutinised, however its proposal is not the radical conceptual alternative. The interventions are capitalising the continuity of the river as a giant structure, shown in professional academic approach and personal criticism, with very good knowledge in theory. The storyline gave them full freedom of exploration shown in design process. Thereby, fragmented structure is set to a point where the biggest quality of the channel is lost or is going to be lost, and this is the power of their project. I must stress out that diploma work was remarkable and of great influence at the school. Beyond displaying talent of both students, the work was methodical and extremely organised, managing to raise interest from an audience of landscape architects and architects; stressing out that this project was first project done in collaboration between two disciplines, landscape architecture and architecture. The work presented a vision for Los Angeles was and still is full of promise and informed speculations. Both students have shown their full dedication and skilfulness, with wide design capabilities and great coordination, which was my great pleasure to follow the work once a week during whole semester. 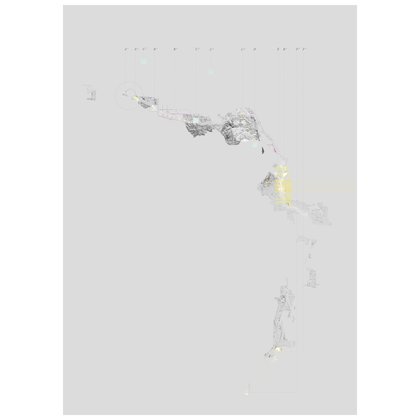 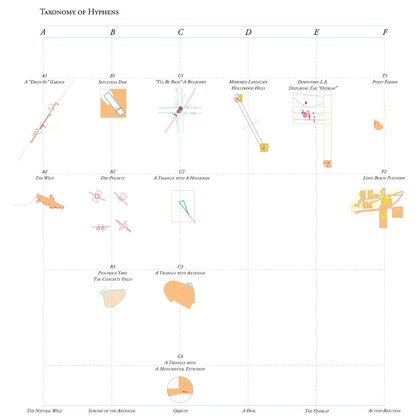 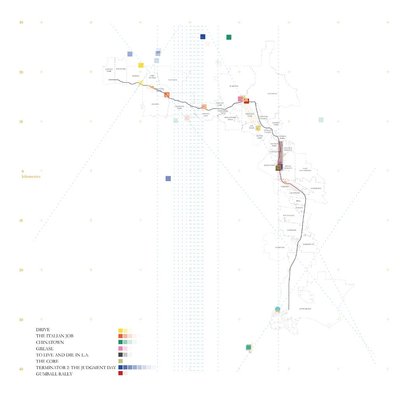 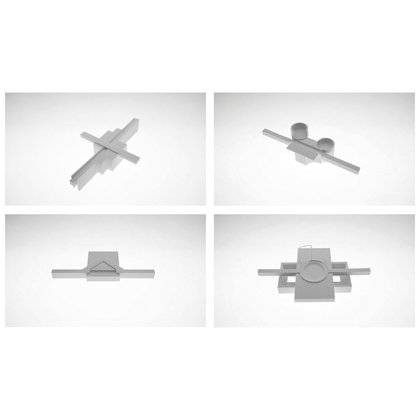 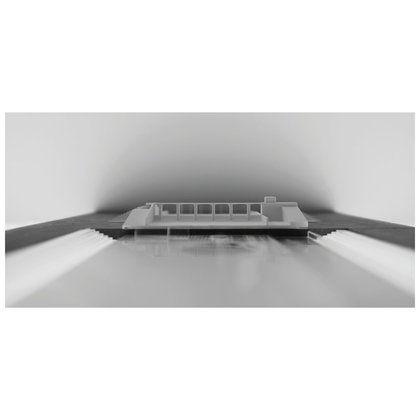 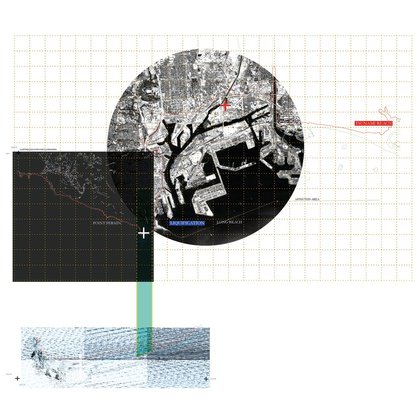 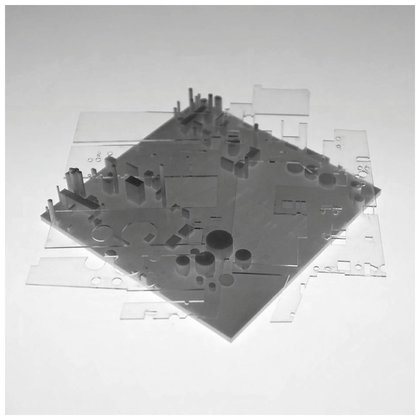 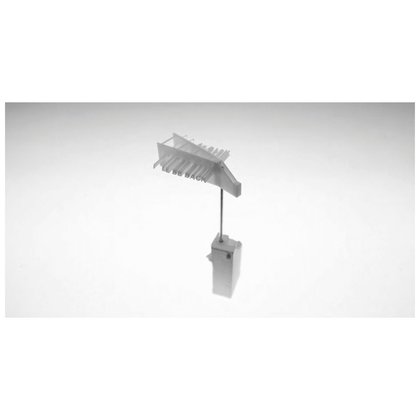 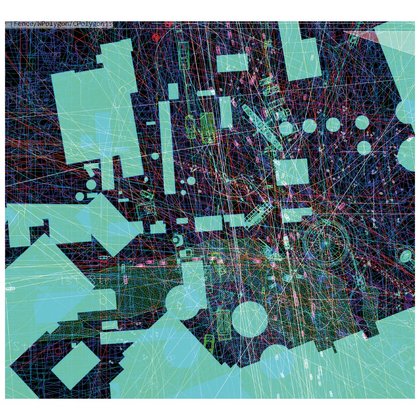 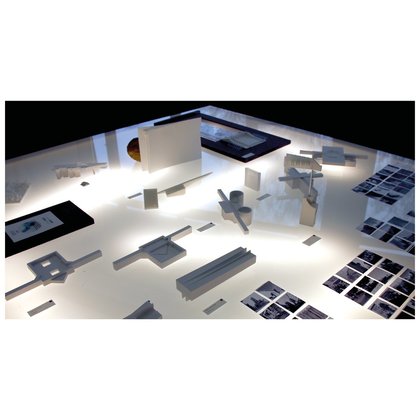 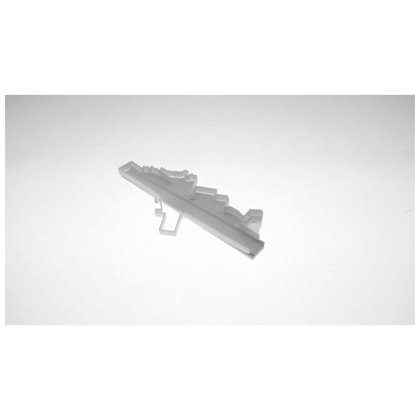 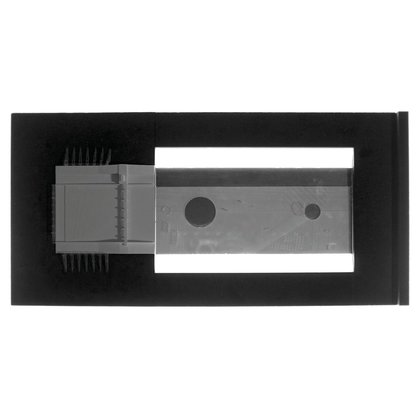 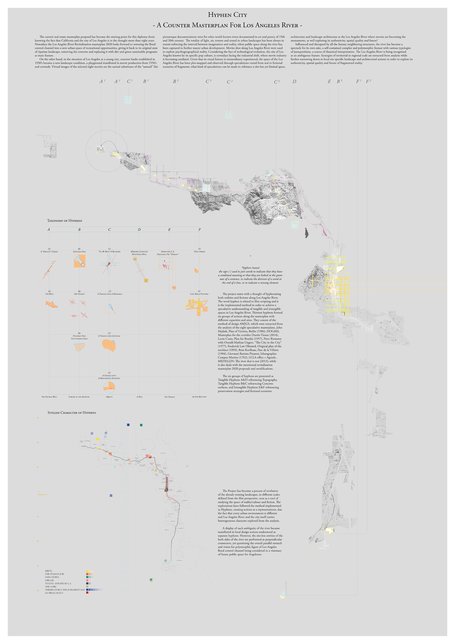 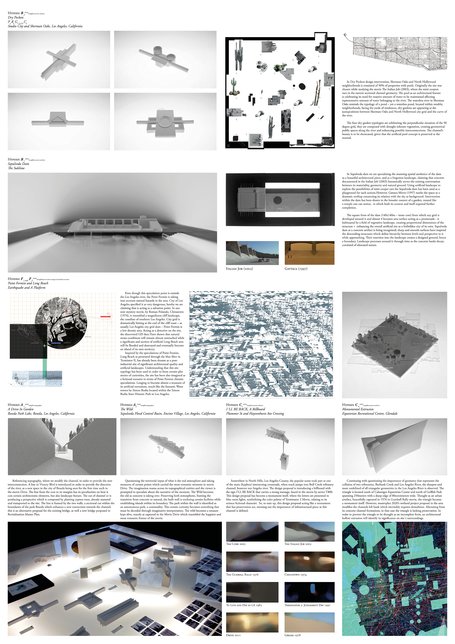