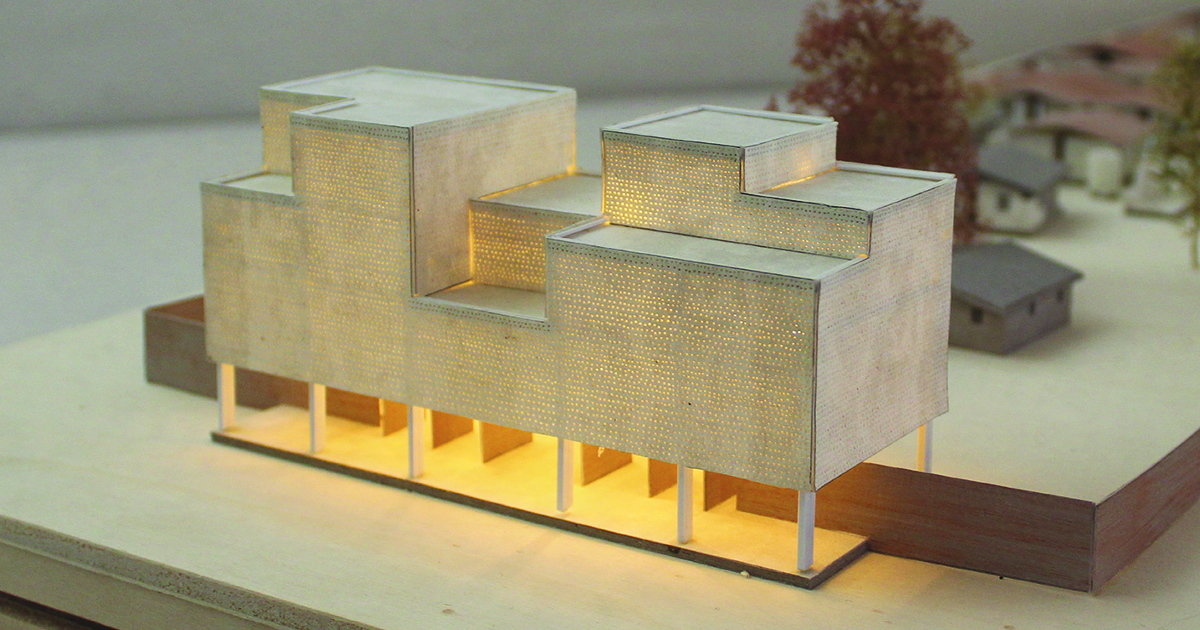 Generally, African cities are characterised by low densities, peripheral sprawl, economies dominated by informal activities and widespread informal settlements with limited services. A fascination for housing in informal conditions formed the basis of this self organised graduation project. The rationale was to revisit the ideas of John F.C. Turner who in the 1960s argued that successful housing strategies in this context, depend on the alignment of government action with the priorities and forces of popular settlement. The results of extensive research on housing strategies and priorities portray tradeoffs between strategies in graphs, useful as a design decision making tool. The research concludes on a case for informal multi story housing.

The typical informal Swahili housing of Dar es Salaam is produced incrementally by informal craftsmen (mafundi) and facilitates a system of informal rent, providing housing for the urban poor. Mafundi Expo presents to these craftsmen an alternative scenario for the informal production of housing, which will remain the dominant form of housing in rapidly urbanising Sub-Saharan Africa. The exposition advocates mafundi constructed multi story housing, that does not depend on government provision of goods or services. Following the architectural and building technology guidelines introduced in the expo, sufficient housing quality and urban density will permit legalisation of the housing when this is attainable for government and inhabitant. 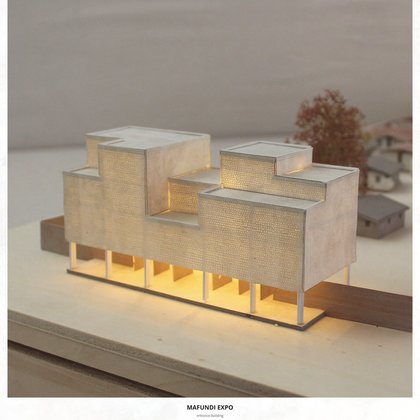 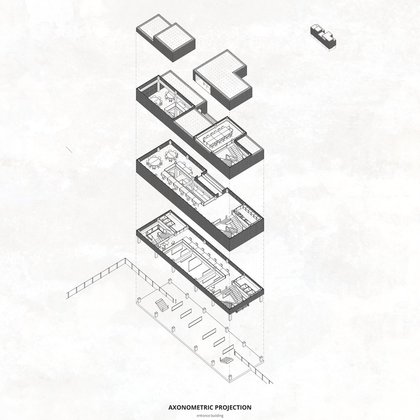 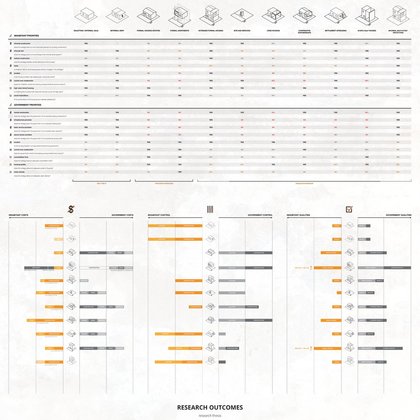 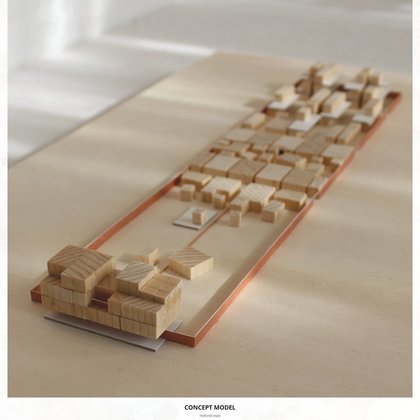 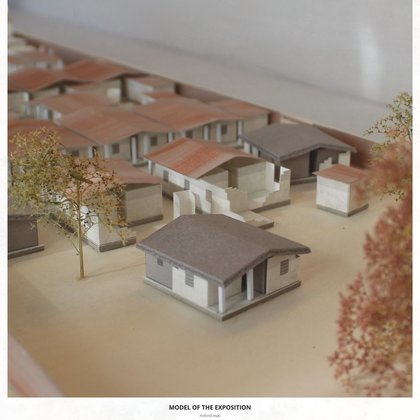 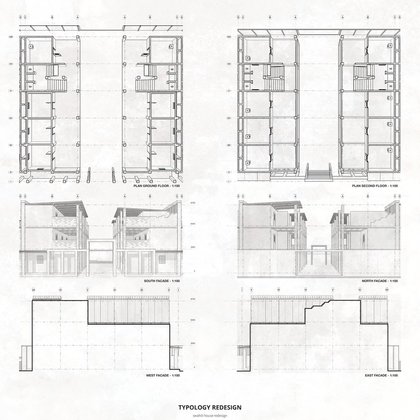 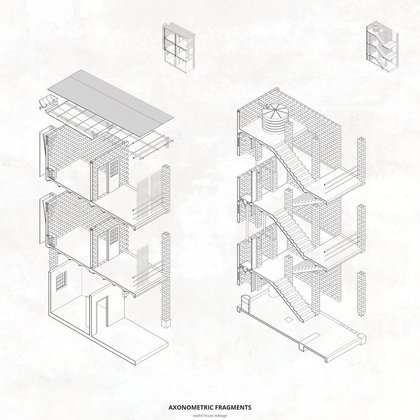 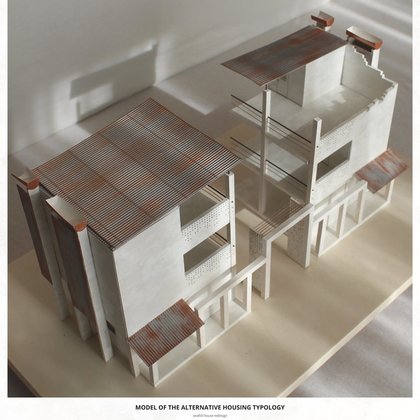 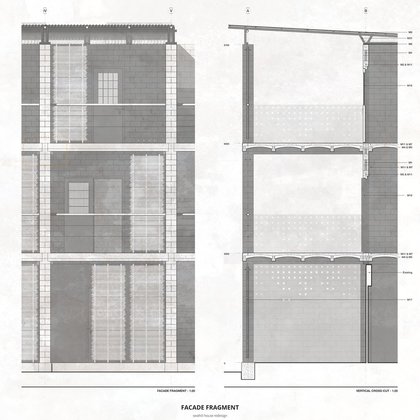 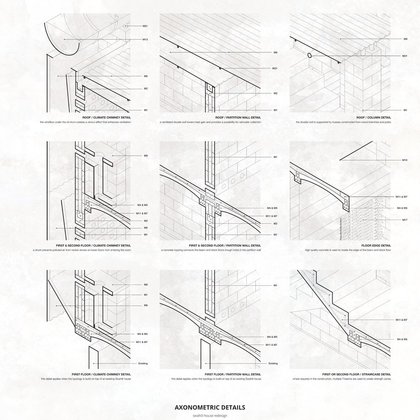 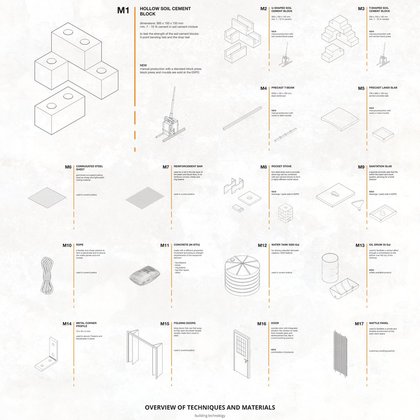 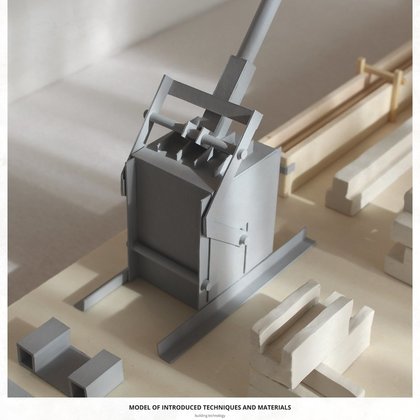 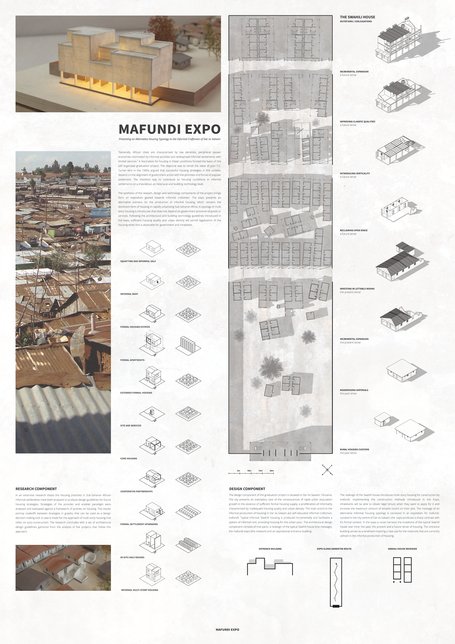 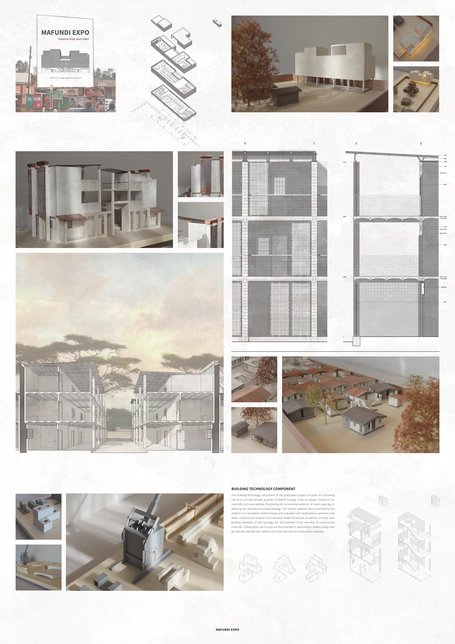