The basin of the Mar Piccolo as urban and landscape "theatre" 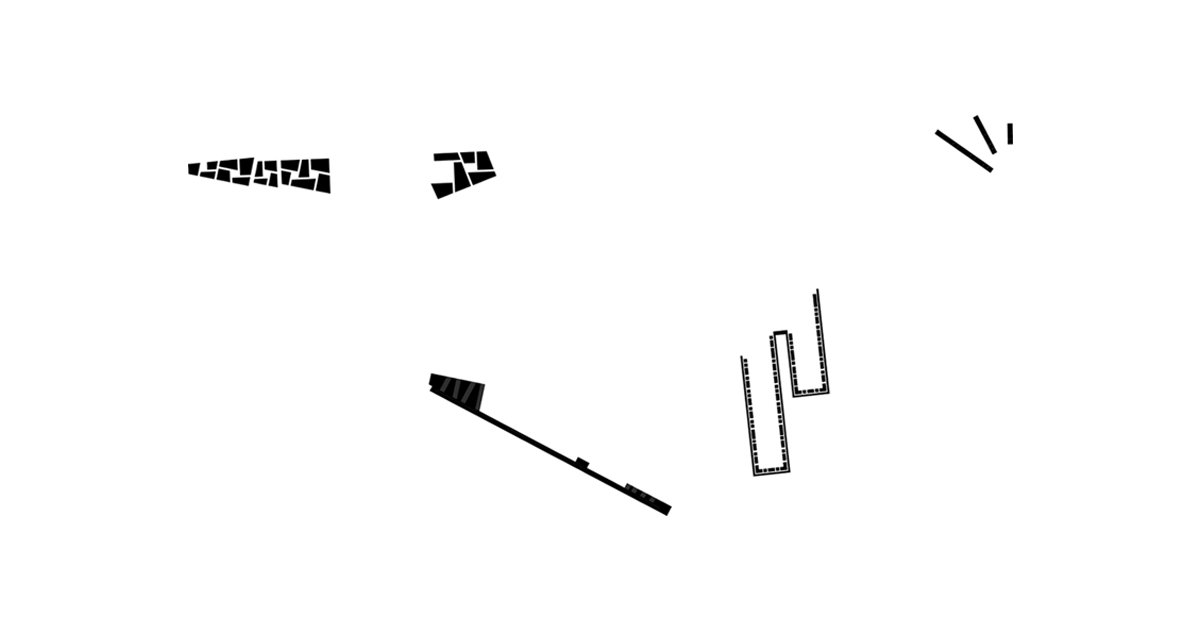 The thesis studies how the urban edges are shaped when confining with the surrounding Nature.
The southern side of Taranto, where the city meets the Mar Piccolo, was considered as the site of the research.
In this area the shape of the Mar Piccolo coast defines a large bay where the basin of the military urban Arsenal (currently dismantled) is placed.
The project redefines the site between the Torpediniere pier (nearby the entrance to the Mar Piccolo) and the Punta Penna Bridge, placed over the Mar Piccolo, on the Arsenal western side.
The project consists of different “parts”, coherent with the different features of this fragment of the coast. These parts allow to redefine the way the city interacts with the Arsenal.
The Cretto-podium (a new Museum of the Sea) lies alongside the Torpediniere pier, showing clearly how the coast is curved.
The Wall-building (thought as the “Blue Growth” Research Center) was designed to retrieve the measure of the Arsenal citadel.
The ramps and the stairs allow an interaction between the Arsenal and the urban streets and squares.
The Water courts (to become co-living and co-working locations) allowed the conversion of the basin in a new urban space, site of contemplation of the sea.
The Towers (new spaces for hotels and residences) are placed to mark the part of the coast which is most leaned towards the sea.
The natural park is the bounding element among the different parts of the project, since it stretches throughout the entire coast. 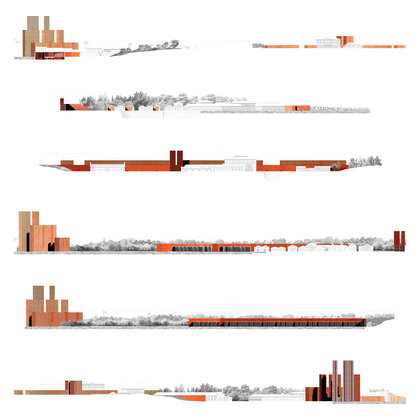 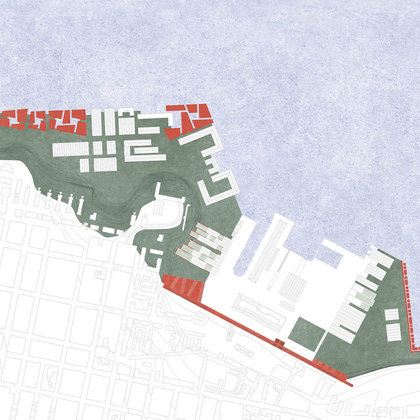 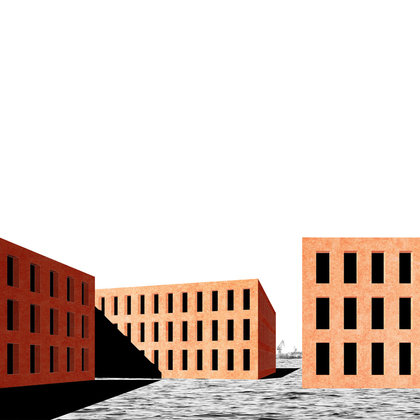 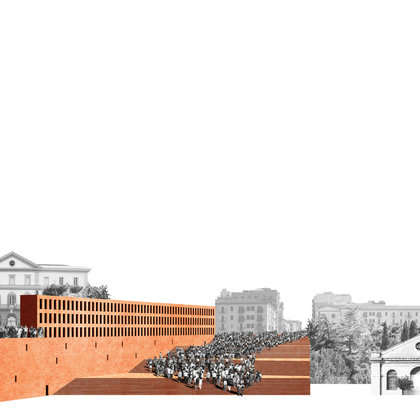 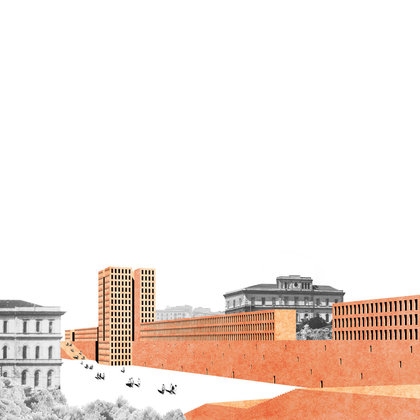 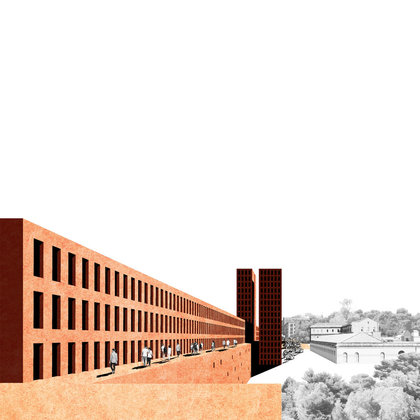 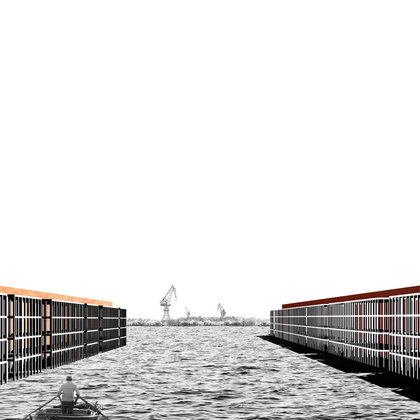 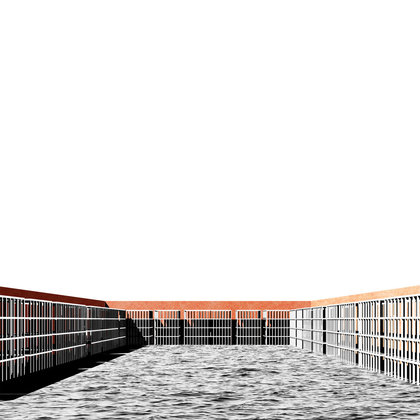 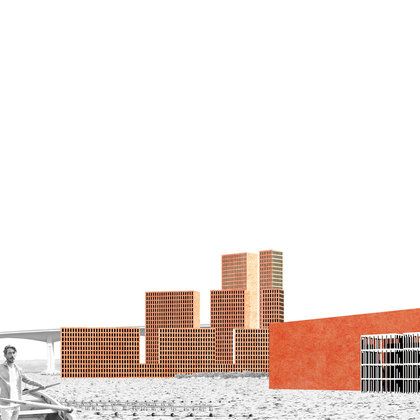 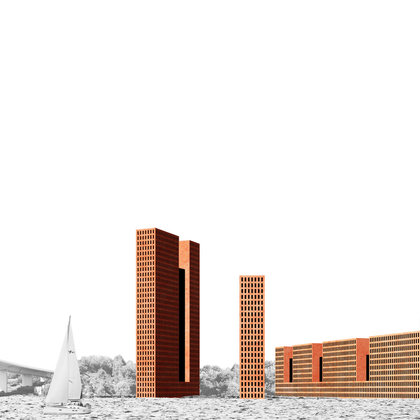 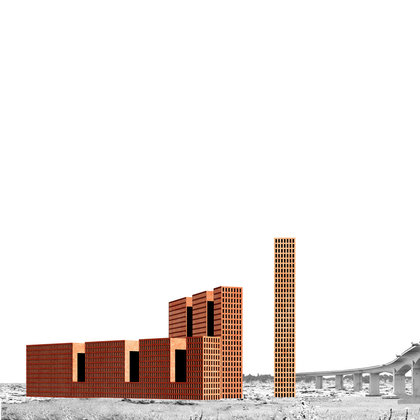 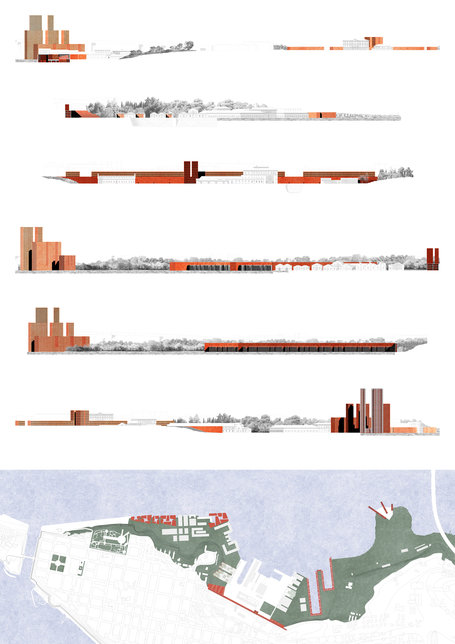 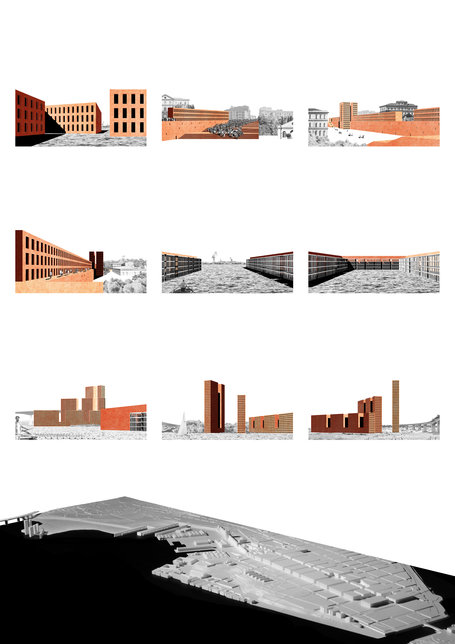