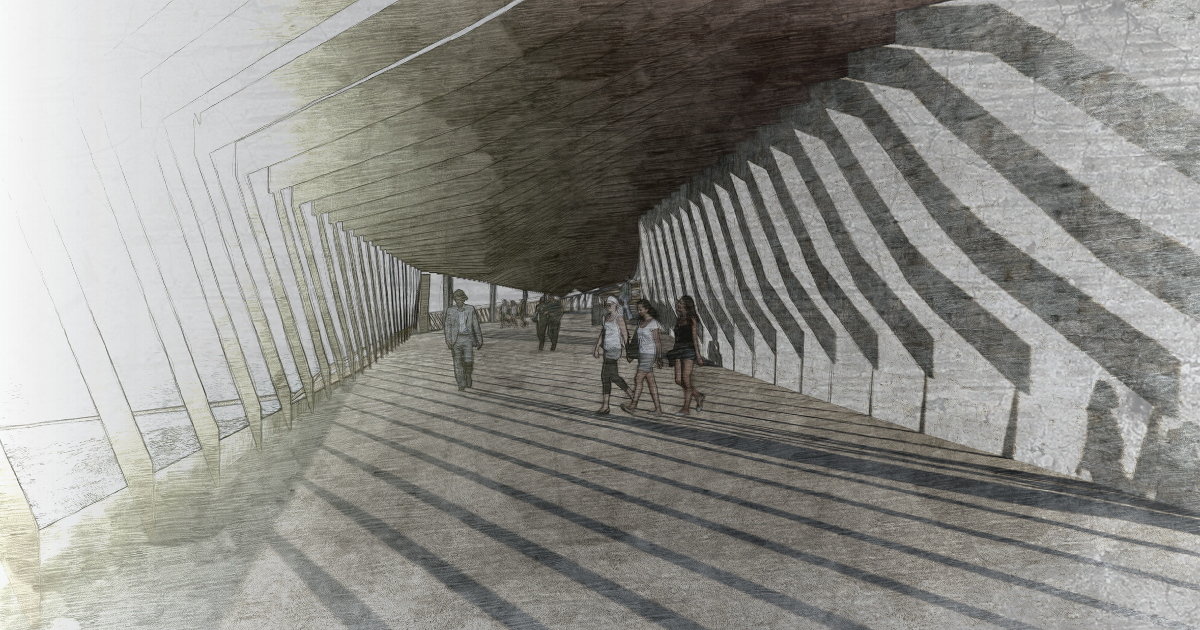 BRIDGING CULTURES AND MEMORY
A RESEARCH AND MUSEUMPARK OF AEGEAN CULTURE IN ÇATALADA-BODRUM
The Aegean is both a ‘geographical’ and a ‘cultural’ reference. The region is formed civilizations, traditions and cultures, and a contextually rich in terms of diversity. The Aegean Sea, the binding material of developing cultures in both the islands and the neighboring main regions, has provided communication, commercial, cultural and artistic production exchanges between cities and people on both sides. In this sense, the water acts as both separator and connector.

The project site “Çatal Ada” is located in the Aegean Sea, across Turgutreis and is uninhabited. Geographically, it consists of two hills, and it is completely covered with rocks. On the other hand, also the island can be contextually interpreted as both a separator and a bridge. Simply, it can be considered as a buffer zone. Island represents stillnessless and separations in north-south direction. On the other hand, it provides unification and movement in east-west direction as a connector. These directions were used as a symbolic representation in design.

The main idea of conservation and representation of Bodrum Peninsula context brings with designing the compatible with nature. Therefore, the form of structure comes from the existing land, in other words, spaces are shaped according to the site conditions. 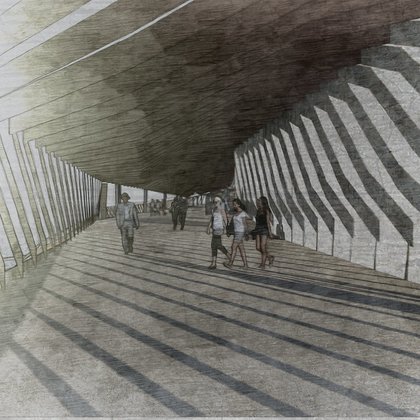 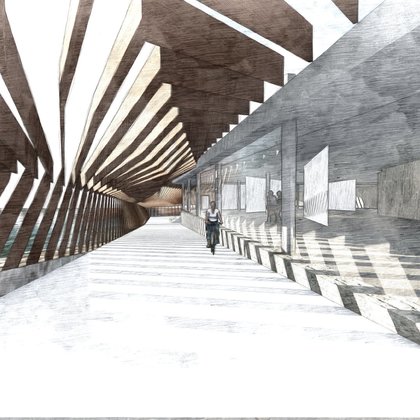 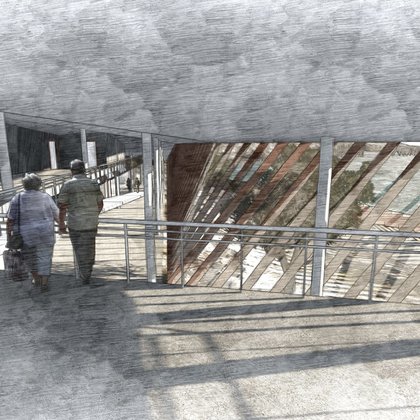 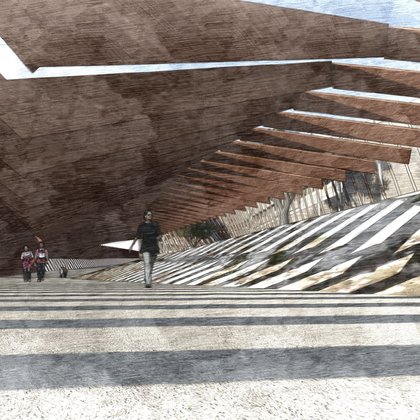 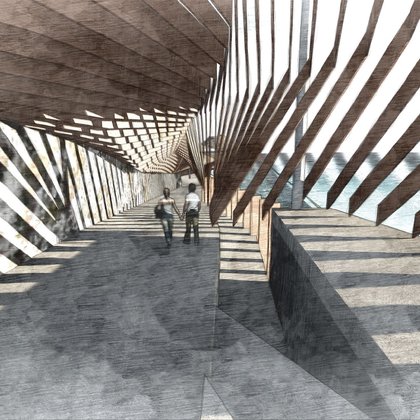 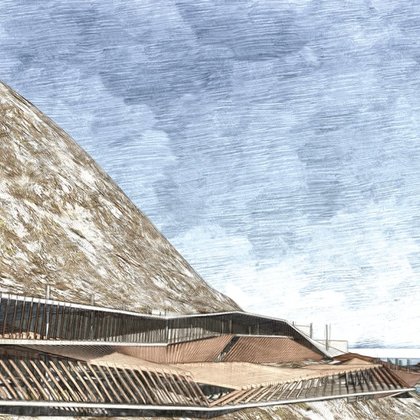 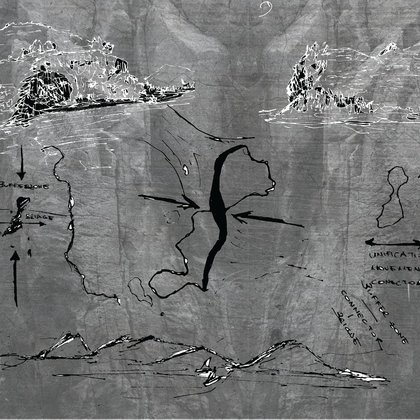 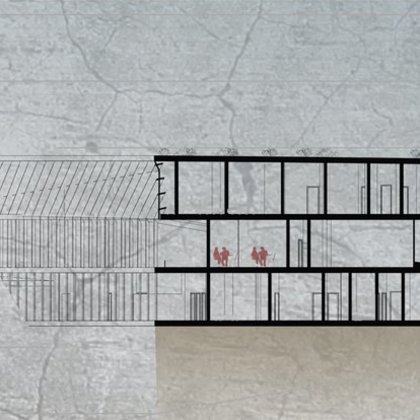 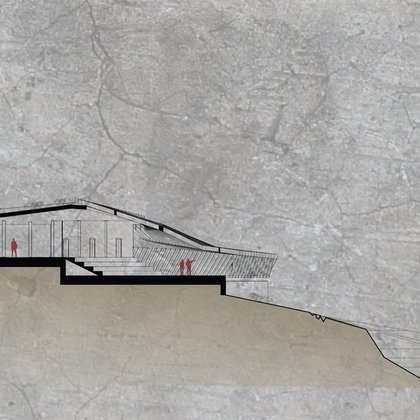 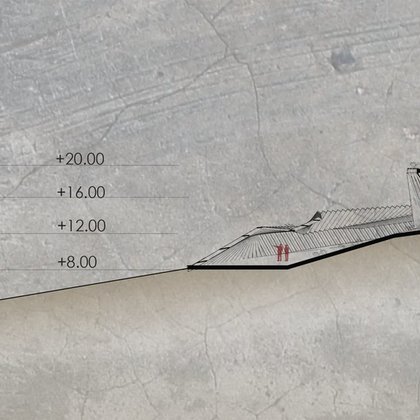 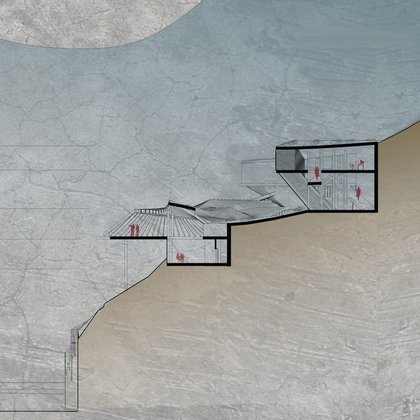 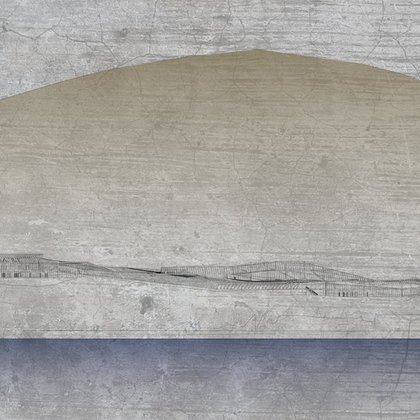 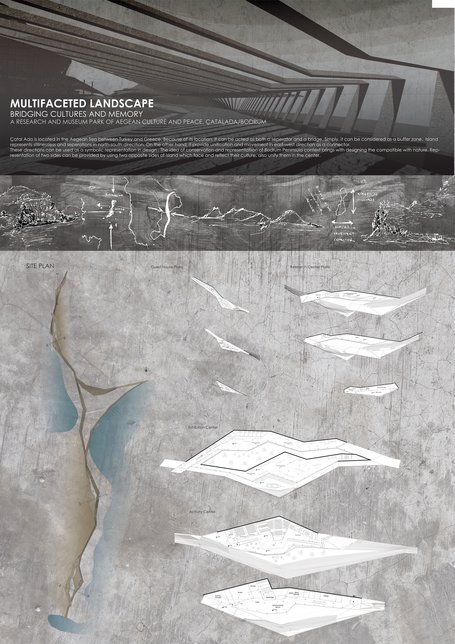 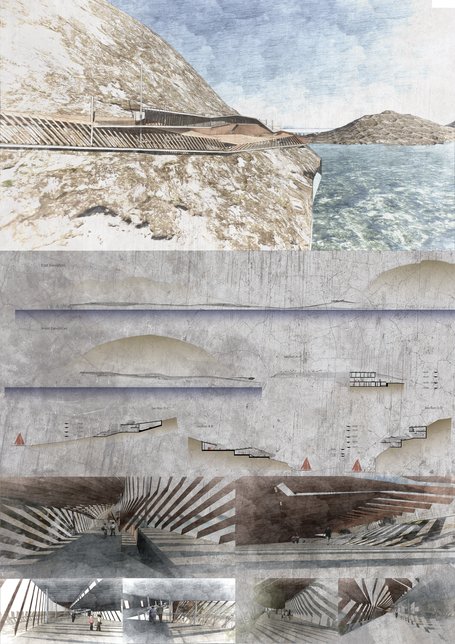