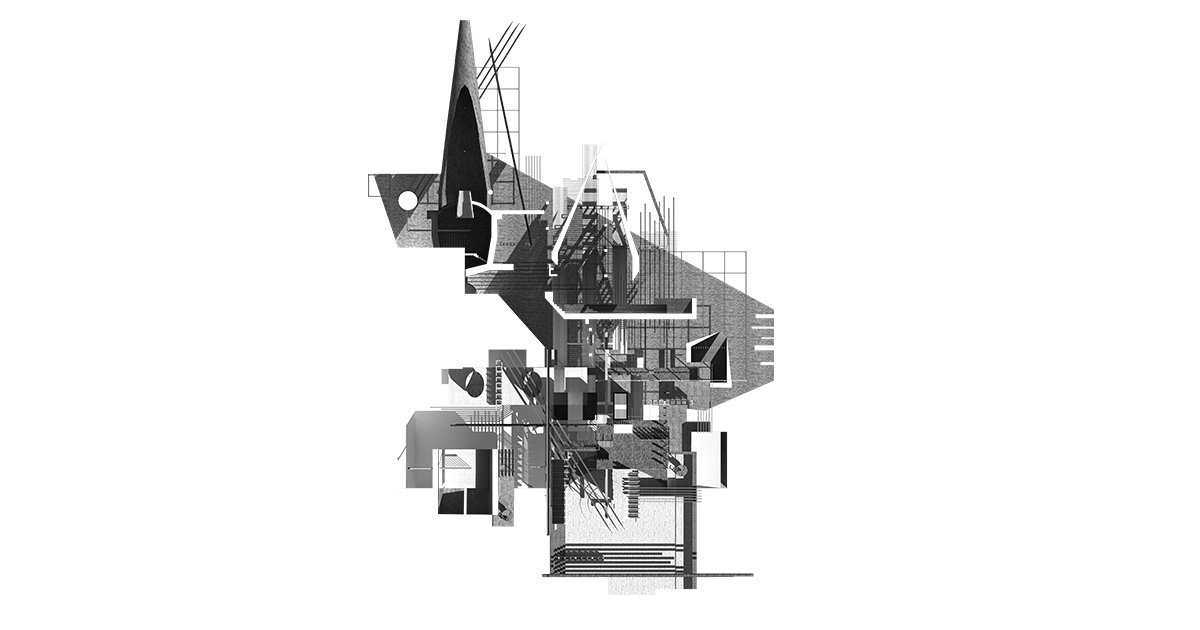 This project deals with the technological problem of chemical contamination in Elefsina, Greece, as well as loss of mythological and ritualistic values in relation to Eleusis. The project aims to create a new contemporary ritual around death to restore lost ritualistic qualities to the region as well as dealing with the toxic nature of the bay. The project also deals with the social problem of temporal burial plots in Athens. The thesis proposal aims to create a Mortuary, A Crematorium, A Dredger and A Ceremonial Structure/Columbarium. The dredger operates around the bay over a 100 year period collecting the toxic contaminants at the base of the bay. This material is then brought to a furnace where it is heated and sealed in a brick form which is used as a building material for the other structures. The structure of the buildings is made up from recycled ships which are currently littering the bay. The project aims to provide a permanent place of rest for Athenians, with the introduction of A Crematorium + Columbarium. 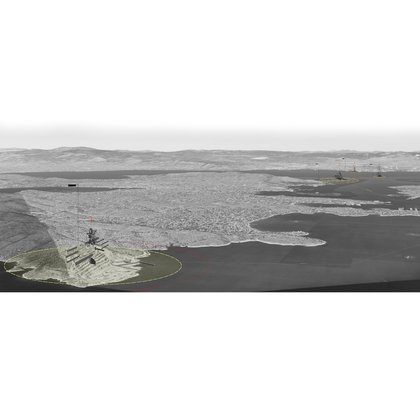 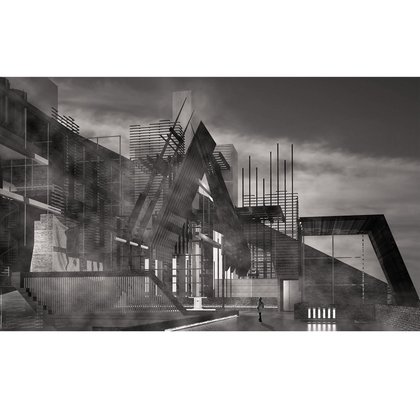 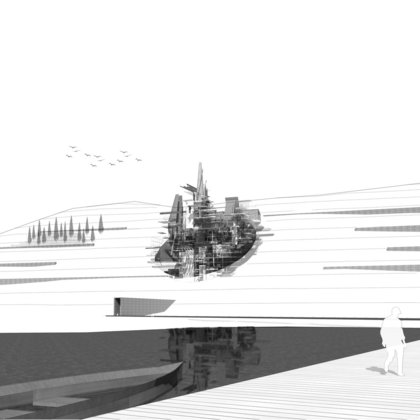 External perspective of the ceremonial structure. 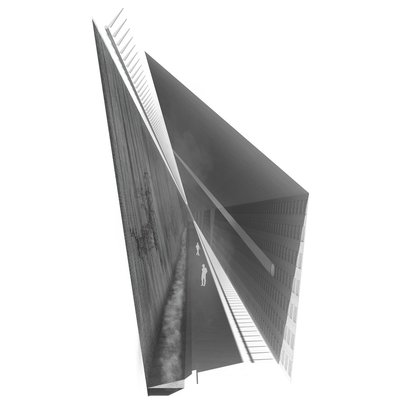 Internal perspective of the columbarium etched into the landscape. 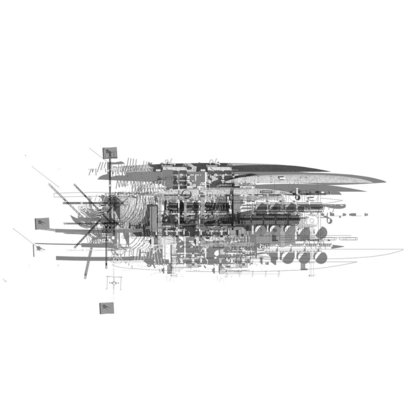 Section plan of the Dredger. 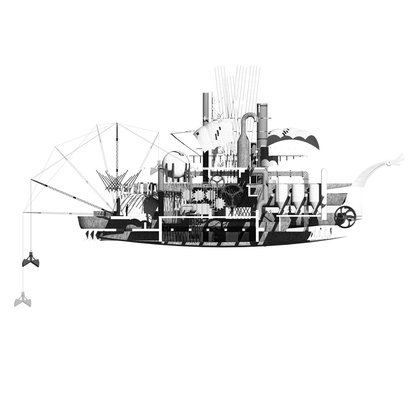 Section view of the Dredger. 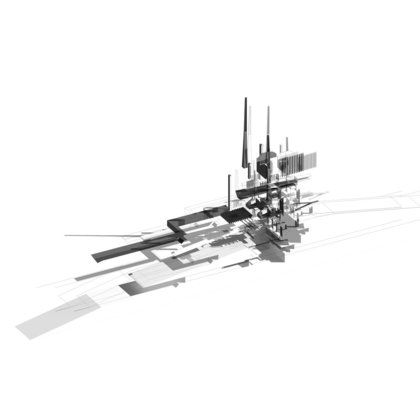 Exploded axonometric of the Crematorium. 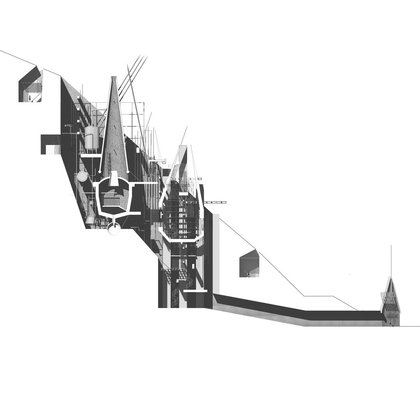 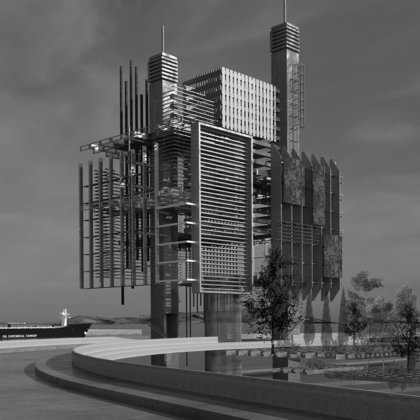 External perspective of the Mortuary. 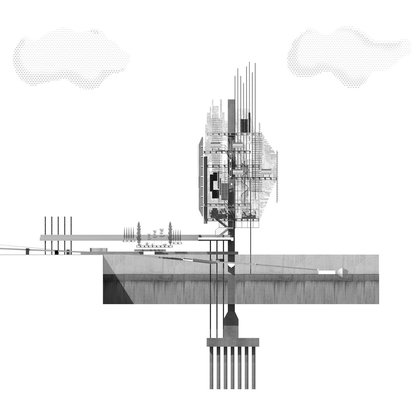 Section through the mortuary. 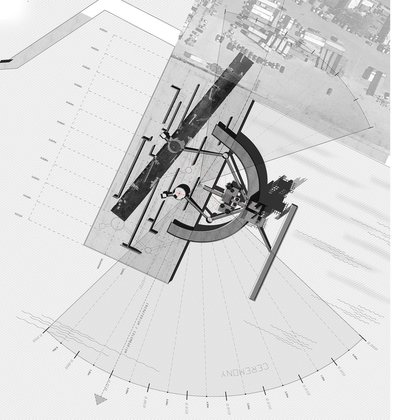 Site plan of the Mortuary 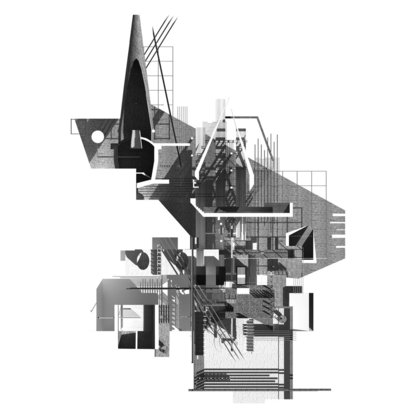 Section/Plan of the Ceremonial Structure. 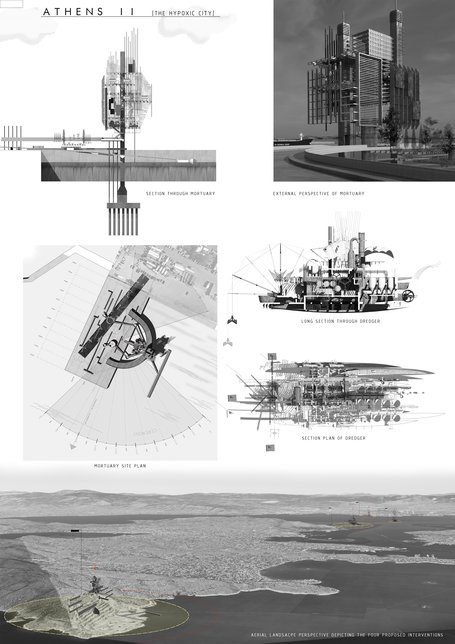 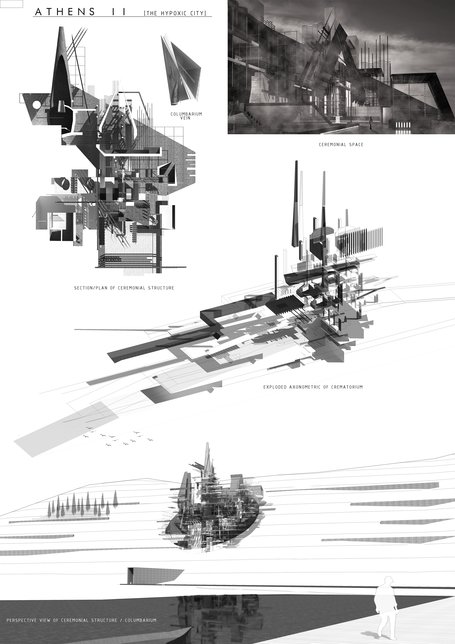