Between rock and lake 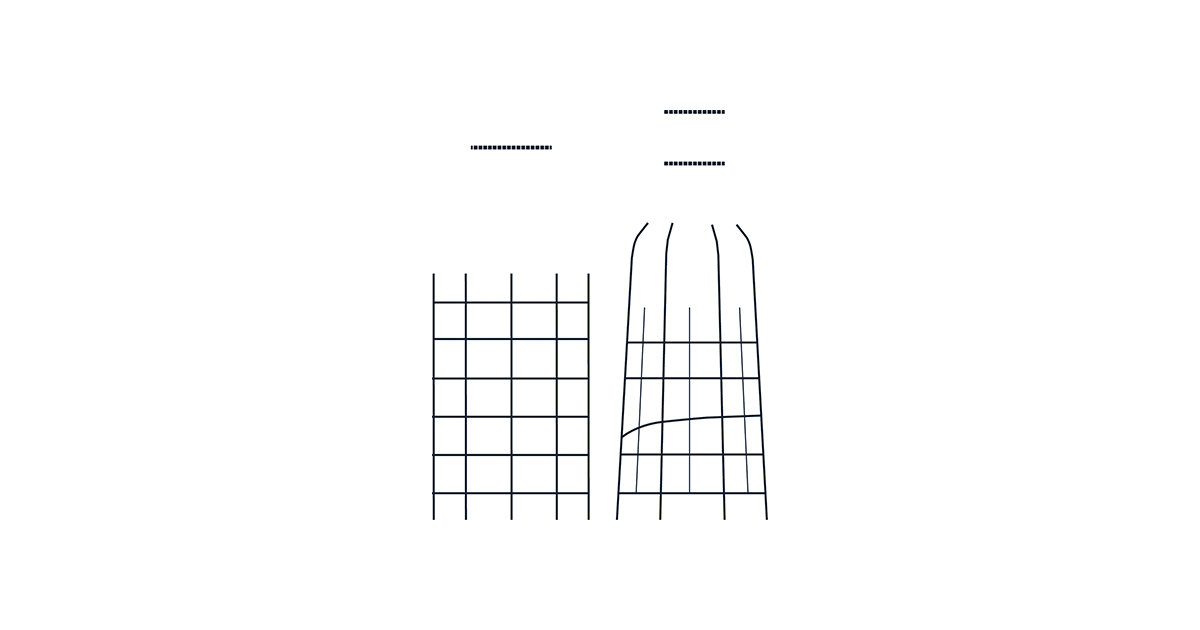 Buildings’ abandon phenomenon has often a negative connotation, caused by the loss of sense and the uncertainty of the future destination. The reflection about buildings’ reuse leads to the identification of new project occasions. From this premise born our idea for the area “Rocca di Caldè”, which is particularly valuable for its landscape, architectural and spatiality qualities. This place is one of countless examples of productive system fallen into disuse, whose rehabilitation is hindered by conflicting interests. The project was born from the analysis of this landscape’s nature and the historical events which have driven at the current conditions, placing steadily in relationship the large scale, with the architectonic scale, more accurate.
Our hypothesis is based on the interpretation of the open space as it would be an interior, the relationships among the persons, the visual depths and the spatiality of the single place. The interpretation of the analytic data, the identification and the lecture of the single space, lead to drawing up a supra-municipal masterplan, which compares and interprets the touristic theme, and a project deepening in architectural scale of preexisting and new buildings. Moving away from the decision to demolish the existent structures, the project grasps the buildings not only for their architectural value but also for their strategic position in the new system and makes them significant stages of a historic route along the lake shore. 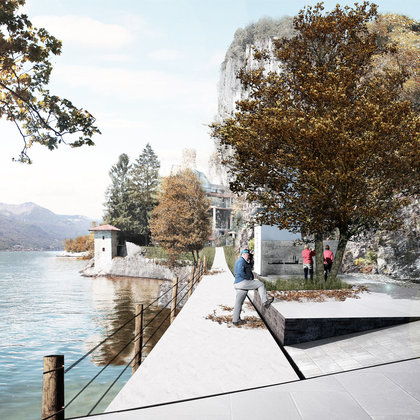 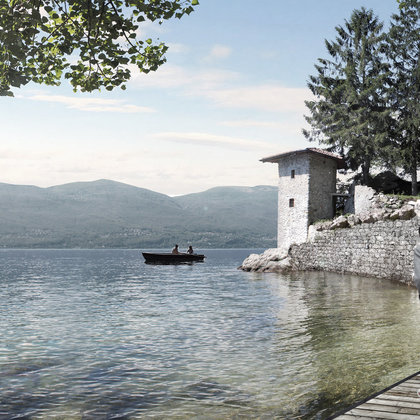 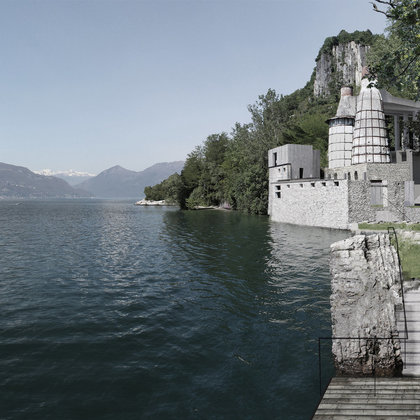 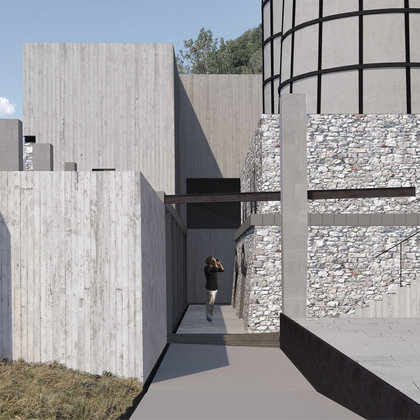 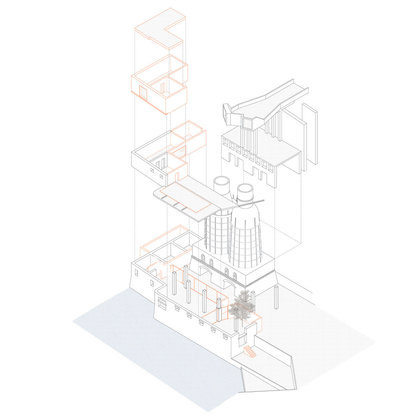 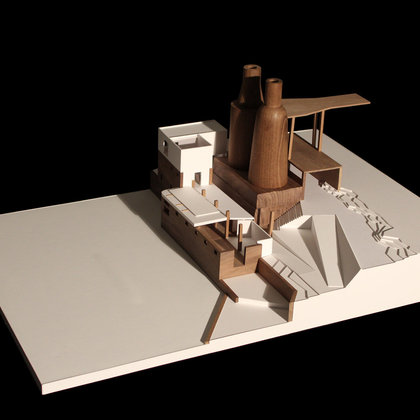 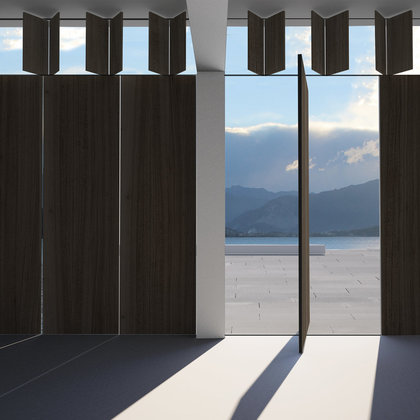 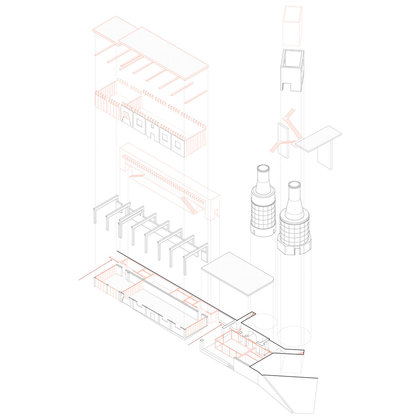 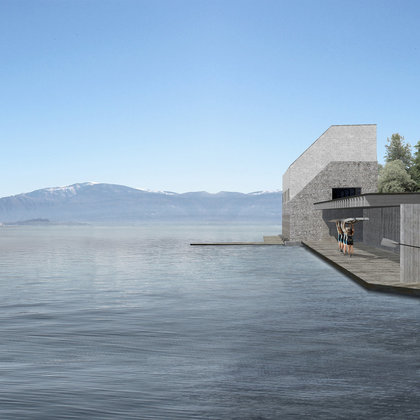 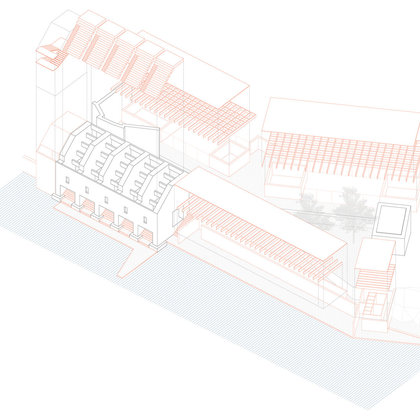 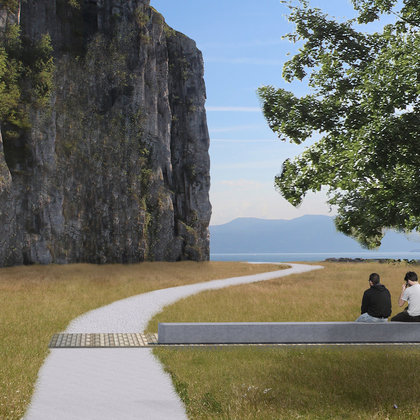 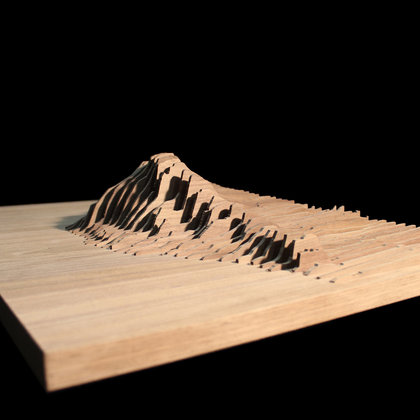 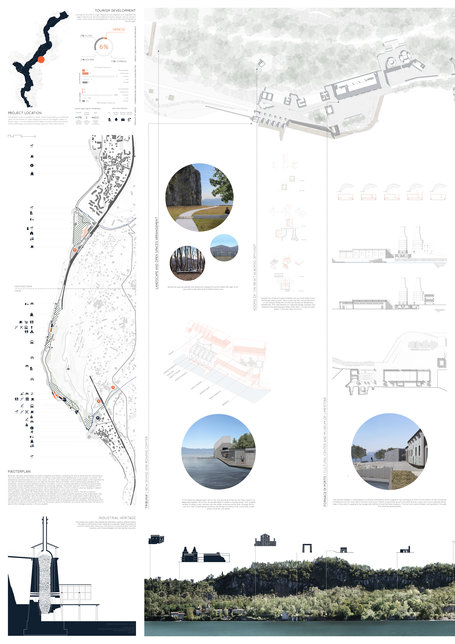 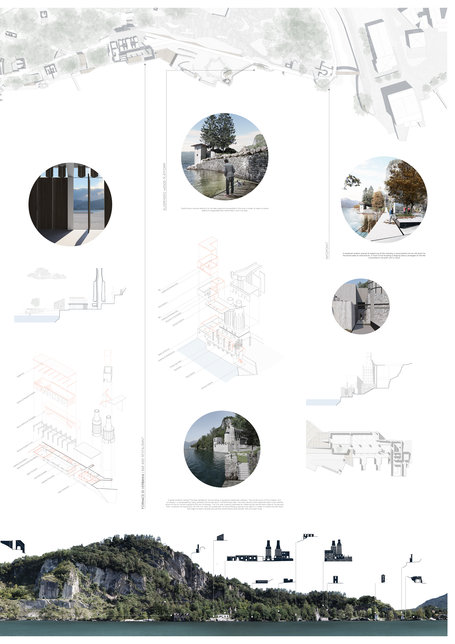