A town for hundred Inuits in the North Pole 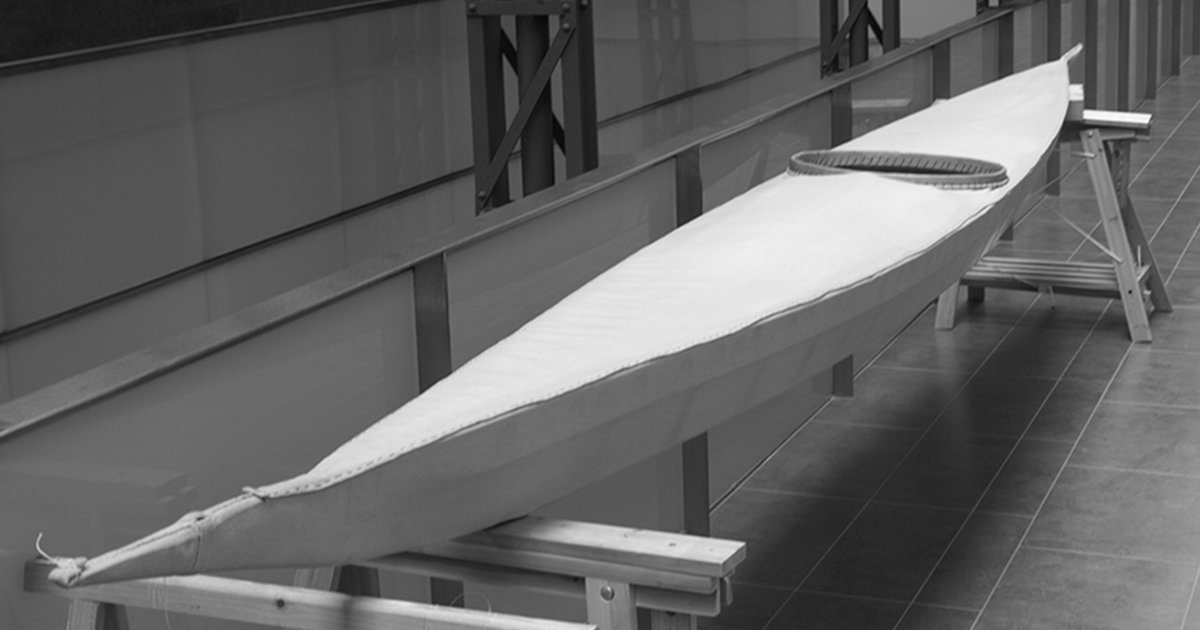 When we started this, it was quite complicated because it’s a totally different from European culture. There people in the arctic pole is more rooted in nature, it’s a semi-nomadic civilization, move following the migrations of animals. They’re supplied with large quantities of food provided by hunting caribou, walruses, whales, polar bears, seals, cod, salmon and halibut. This makes them have a fairly thick layer of fat, which protects them from the cold. It’s a culture that is shared by all, if a man isn’t good hunter, another man if good hunter gives food to that family. To share their own wives when they go hunting.
With respect to its architecture, are 21 types of tribes of Inuits, groups living farther north, its architecture is ice, skins and whale bones. Those who live a little further south, built with stone, peat, whale bones and skins. And those who live farther south, where not freeze as much as the north, use wood, peat, leather and stone.
The kayaks are the boats men use for fishing, hunting and transport themselves from one place to another. The construction of the same and size also depends on geographical location, the northern tribes build kayaks with animal bones and sealskin. These are longer and slender, as used to break the thin layers of ice in spring and autumn. And in the south, they built with wood from the wreck and sealskin. They are less longer and higher, to make esquimotajes better.
In the foreground of analysis, grafio all these things before and included such things as ocean currents and migrations of animals. Yet this was essential to the project.

The project consists of three cities, Kujataa _ the southern city (southern Greenland), where it will be going to stay in winter, from December to March, because the location of this town does not reach the ice, and the Inuits can sail the sea, to fish, cod, salmon and halibut. The place of this city is in the middle of an archipelago, it is a floating city.
Avanaa _ the northern city (northern Greenland), the ice sheets in April are falling apart to northern Greenland, are becoming increasingly thin, making it easy for the Inuits go breaking them to make their way to the city of Avanaa . In this city they are to stay in summer, from May to August. Even in summer at this latitude the temperature can reach -5 degrees, therefore, the city sits south of a hill, to protect themselves from northwesterly winds and also near the sea, which makes the temperatures more apacigües. In this village hunt polar bears, seals and whales.
Kangia _ City West (east of Nunavut, Canada), this city will be populated in autumn, from September to November. The Inuits down to the city of Kangia because the ice begins to move and the city of Avanaa, is freezing. Before the sea freezes through northern Greenland. In this town they hunt caribou and walrus. At this time, in this place large puddles in the tundra are formed, which attracts and caribou and walrus resting on the coast. Here the tides go up to 50 meters, the city is large buoys that cater to those ups and downs of the tide.
The Inuits are transported from one city to another with the typical northern Greenland KAYAK to break any ice sheets. 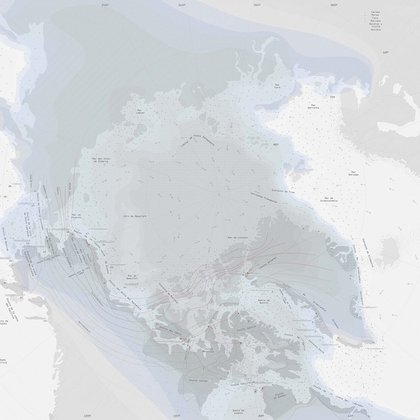 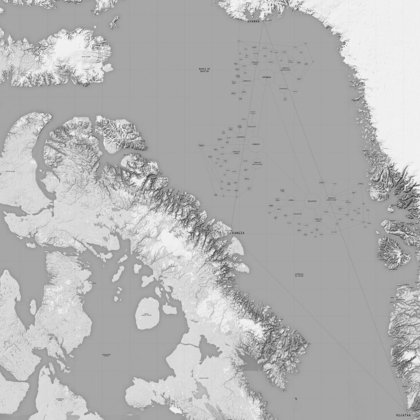 Situation of the three cities 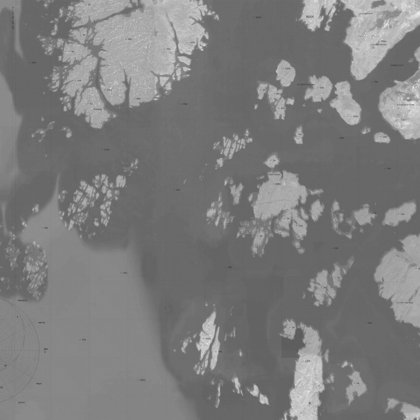 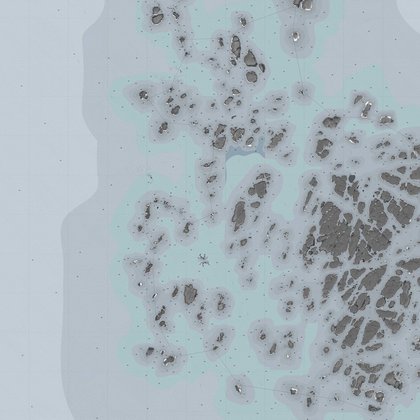 Protection against iceberg and depths 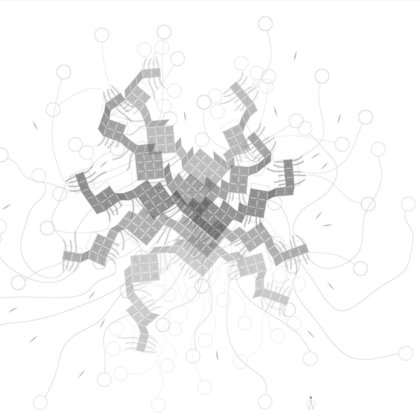 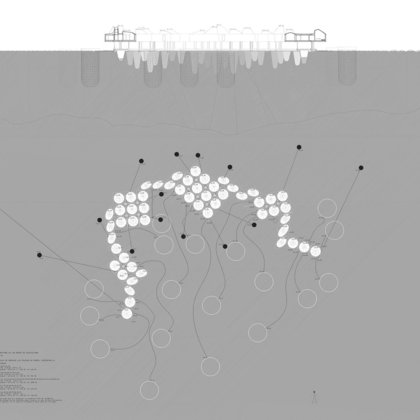 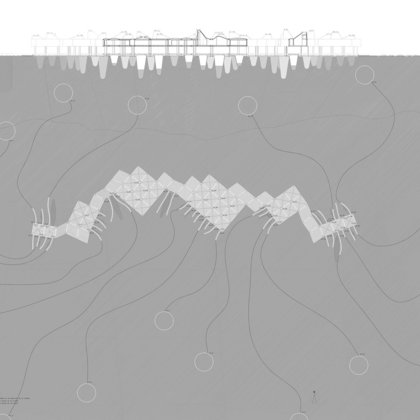 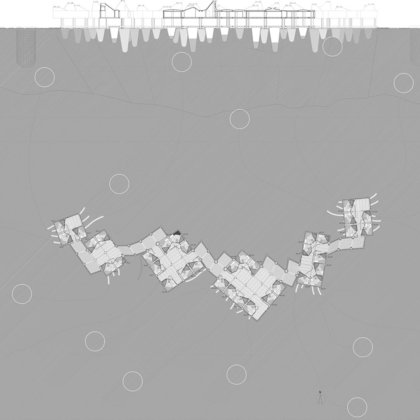 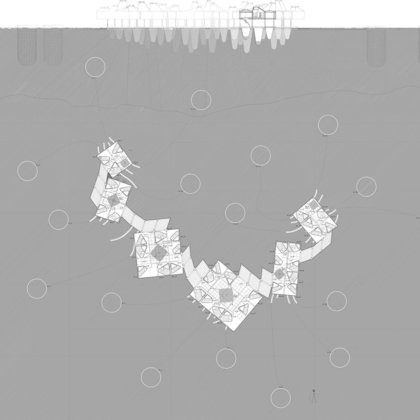 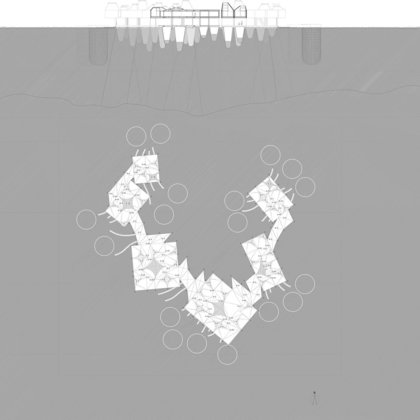 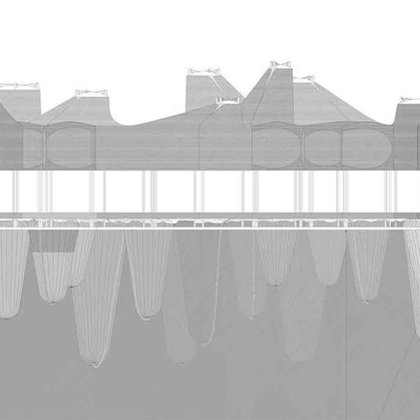 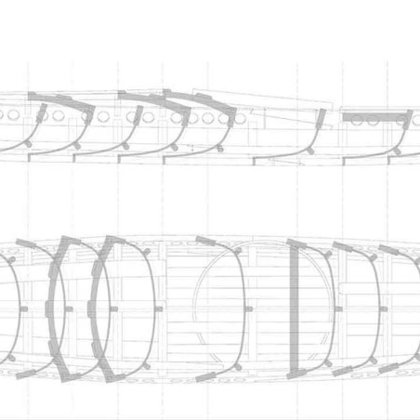 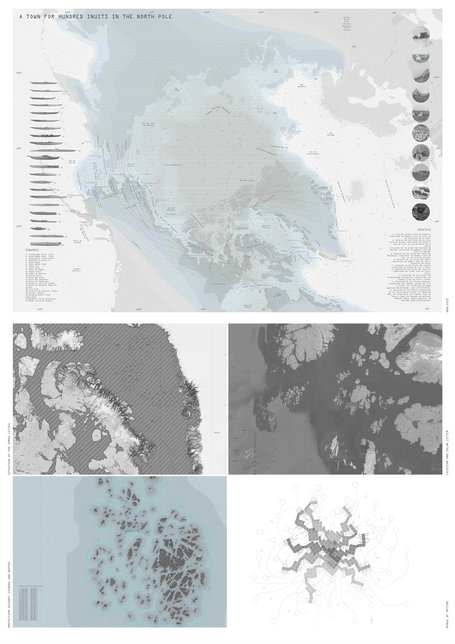 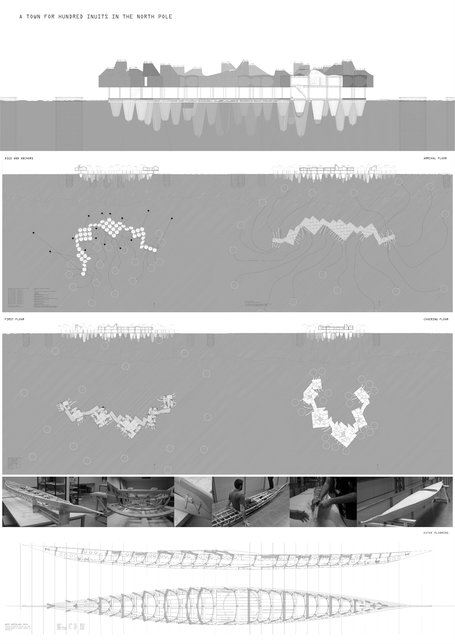