Dialogues between city and landscape. The urban park as a regeneration cell of abandoned places between critical reading and project 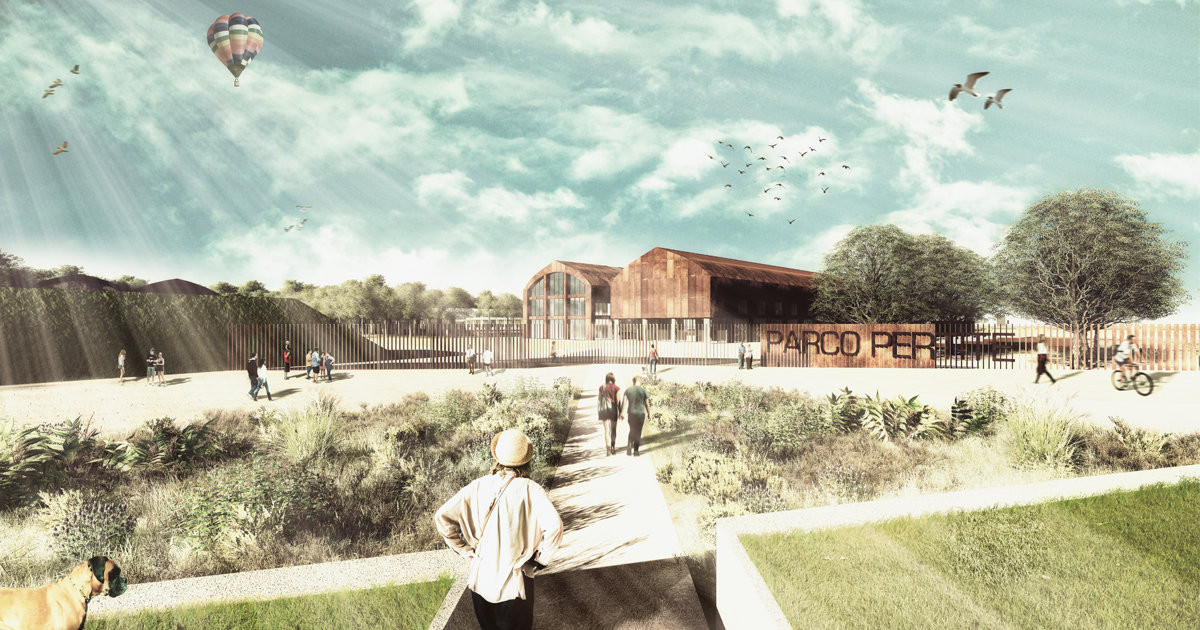 The empty spaces of the contemporary city are valuable pieces of the urban mosaic in which it is possible to rethink the spatial and temporal relationship between the city and the landscape.
The former military area “Pertite” (Piacenza – Italy) was founded at the beginning of 900, as bullets’ and high explosives’ factory. It extends for 28 ha and most of the area is actually covered with a spontaneous residual nature that turned the place into an urban forest. It can be considered the green lung of the city, strongly present in the people’s memory, and it contains many military hangars to be requalified. The project’s aim is to reason concretely upon the possibility to realize a future park, as supported by 30.000 people. In Piacenza, the lack of green areas, coupled with the high presence of military places, represents an extraordinary opportunity to rethink a radical ecological change of the urban public spaces and to develop a sustainable view focused on the environmental urban topics. The protection of nature into “Pertite” was the starting point to prefigure a view in which the urban landscape become the main actor as common heritage. The requalification of the military heritage represents an opportunity to combine the memory with the contemporary architecture’s and landscape’s vision, which try to change the city’s appearance through the use of the spatial grafts and the addition of strategic and innovative activities.

The European architectural debate is offering remarkable contributions in terms of innovation in designing and realization of interventions targeted to combine the instances of urban development of cities and the fundamental policies for sustainability. The project is an interesting example inside of the contemporary research on the future of the urban voids of our cities. The transformation of the former military area "Pertite" in a privileged place for the public life is the opportunity to concretize people's desire to have an urban park. The proposal create a complex dialogue among the requalified military heritage, the new functions, the inner spontaneus landscape and the urban organism.
The shifting of academic discipline attention, from “centrality of function” to “centrality of place”, with the ensuing consolidation of the environmental culture, gave rise to the start, in the last decade, of a new season for the urban regeneration design as a privileged field of application for the experimentation of strategies, methods, and tools aimed at safeguarding and transforming the territory.
The work attempts to provide a convincing answer to this phenomenon through a multidisciplinary and multiscale approach. 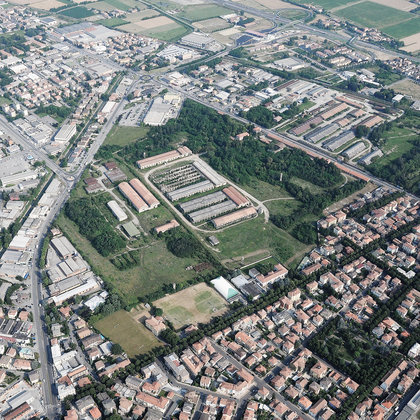 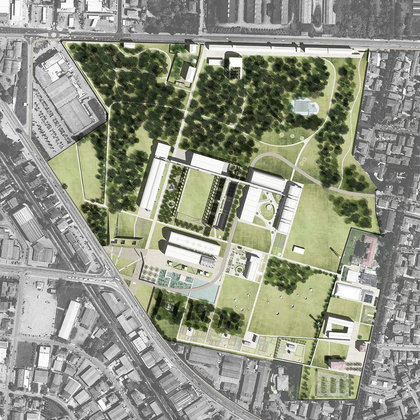 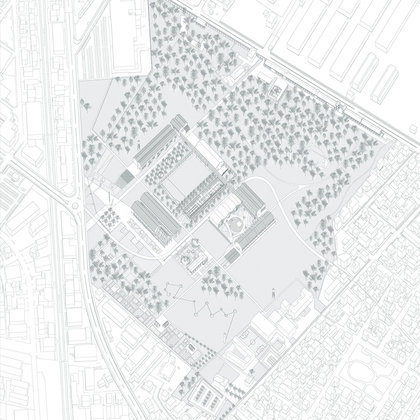 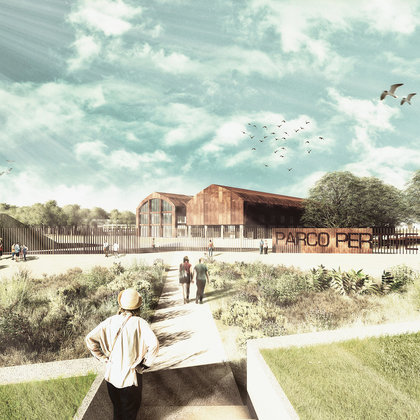 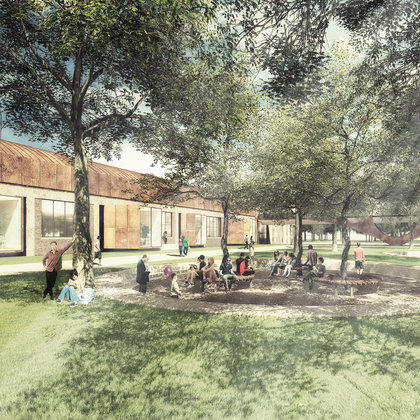 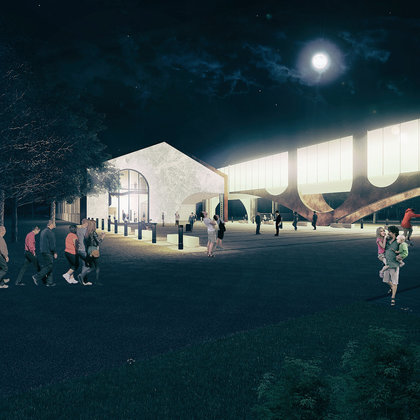 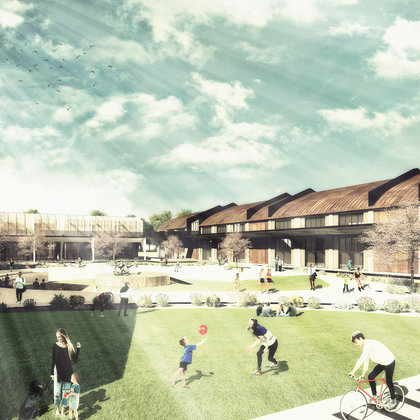 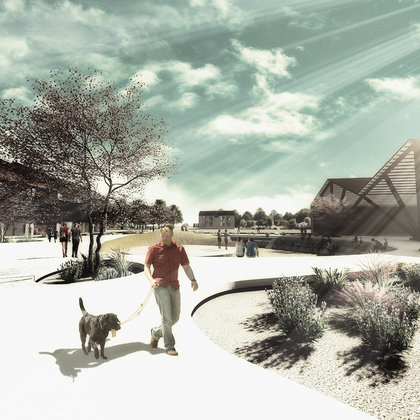 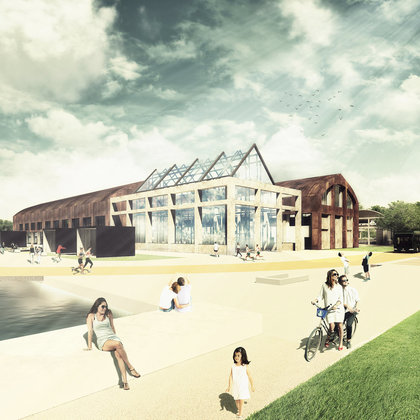 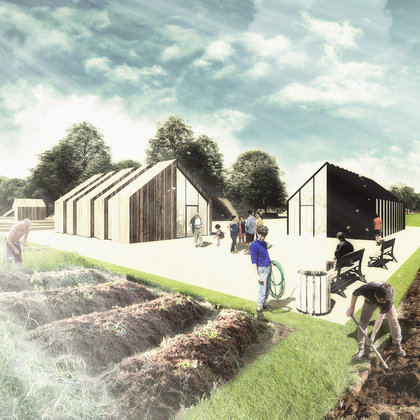 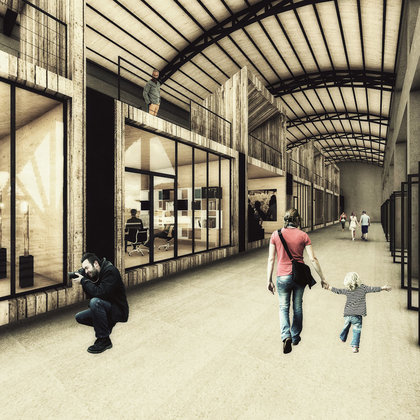 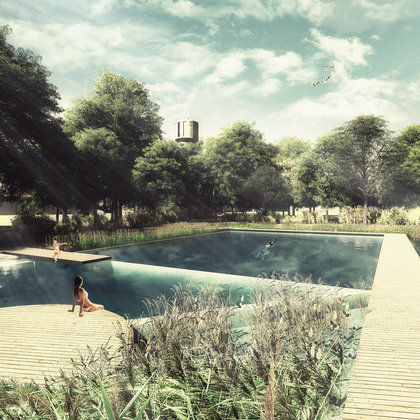 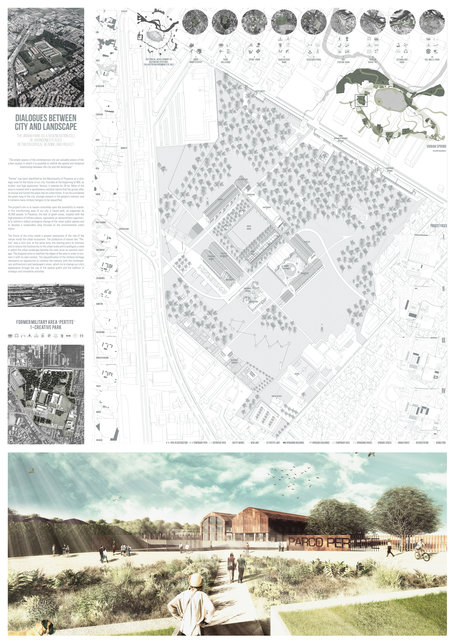 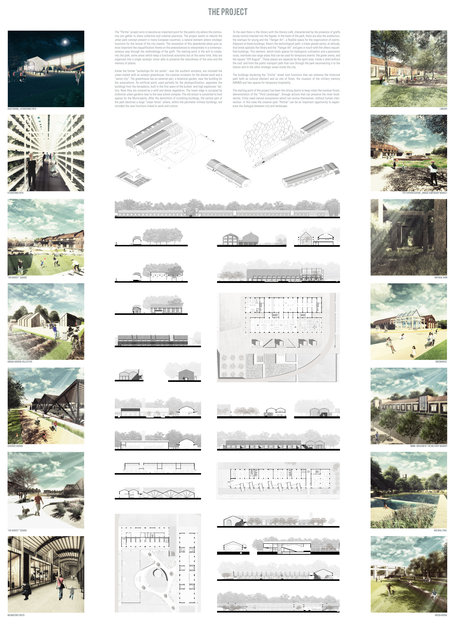