Hybrid out of the context – A replacement building in massive timber construction for Visp, Switzerland 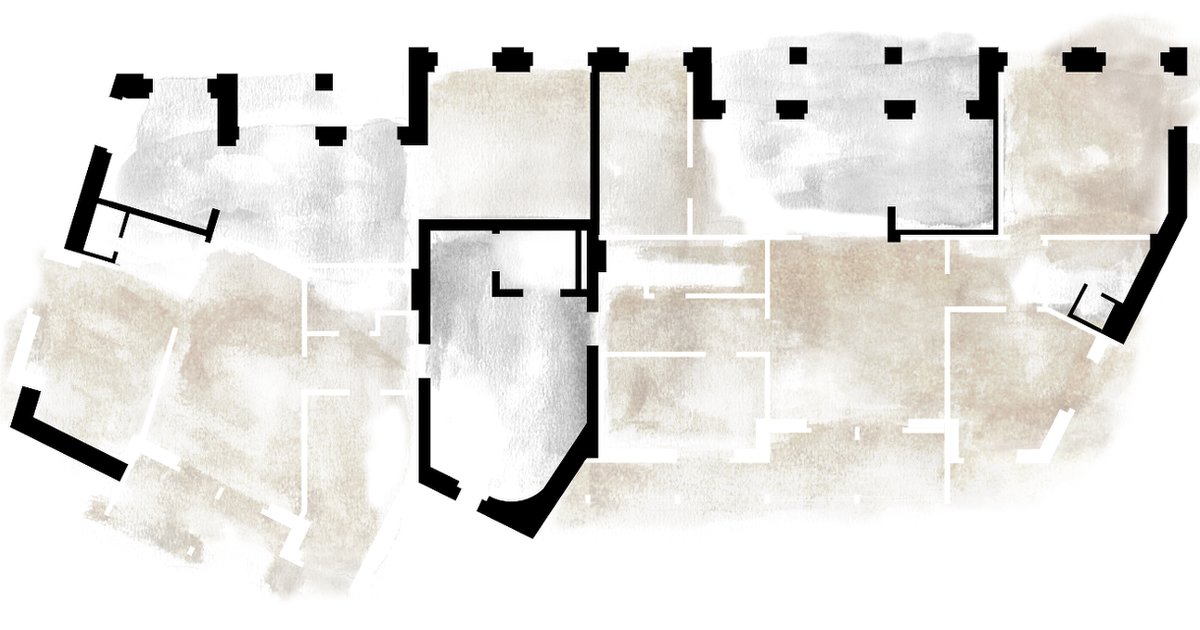 The potential of a hybrid construction is not only an invention of the 21th century, but also connected to indigenous buildings in several places. Wooden structures gradually were covered with stone for better fire protection but also, to get a new appearance. This potential should be discovered to link a replacement building to the location Visp.

Visp is a small town in the canton Valais in Switzerland. Located in a narrow valley this german speaking location has always been affected by the Italian immigrant. The high mountains, the dry weather and southern sun create a special atmosphere that can’t be found anywhere else in Switzerland.

The idea of rediscovering an old construction or even better, to rediscover a rural construction concept that has more or less no usage in contemporary architecture was one the main impulse to do this project. Another important point was the fact that the most of the houses built in Visp within the last couple of years doesn't really react to this location. I wanted to work with the idea of the "critical regionalism" by Kenneth Frampton to create a project that has its roots in the local situation (wood) , but also imports something (stone).

As hybrid constructions are also common the area i grew up, i wanted to test if it's possible to use this old concept of wood and stone not only for ecological reason but also for its aesthetic and meaning aspects.

[...]
With his master thesis Rudolf Gysel not only succeed to develop a hybrid building out of the regional context, but also generating spatial quality with the constructional connection between timber and massive construction. Especially he shows with this work, how to enrich the traditional, regional architecture with an open, supraregional view. In this spirit his design stands for a successful, inspiring example of the critical regionalism in the meaning of Kenneth Frampton. 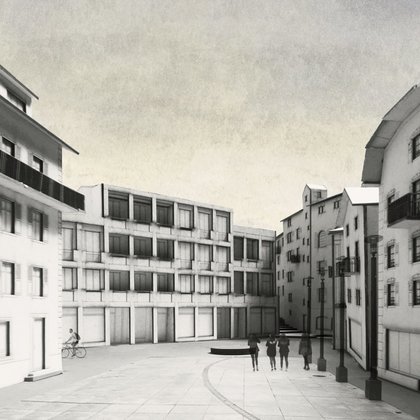 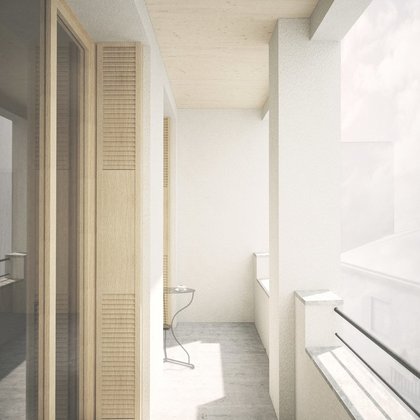 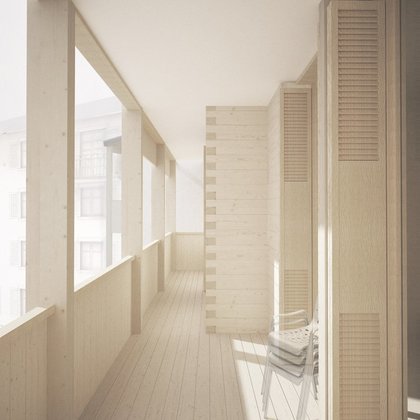 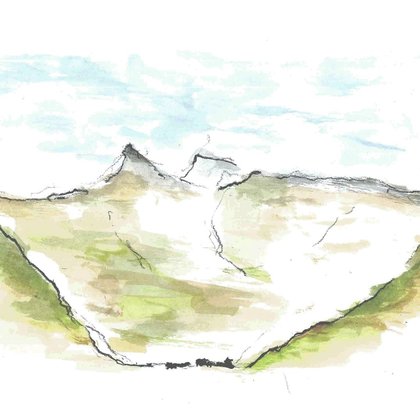 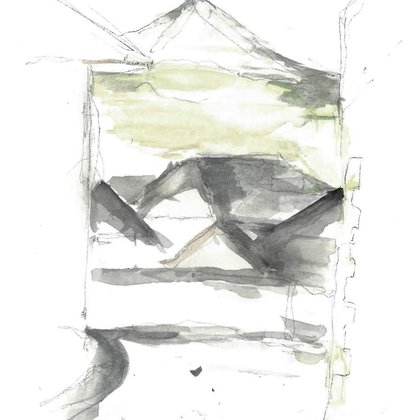 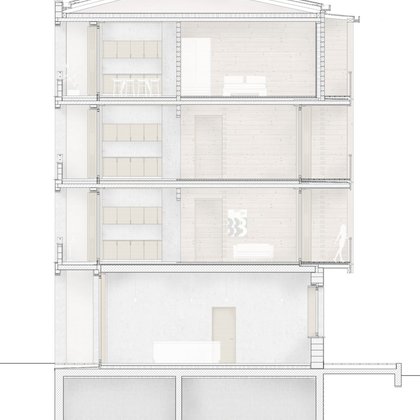 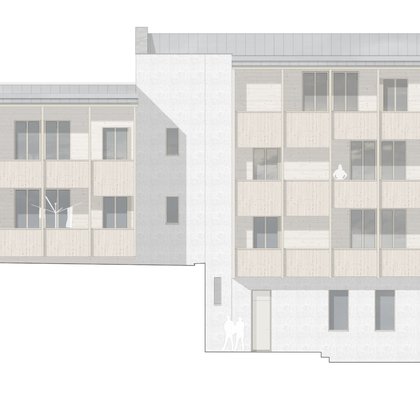 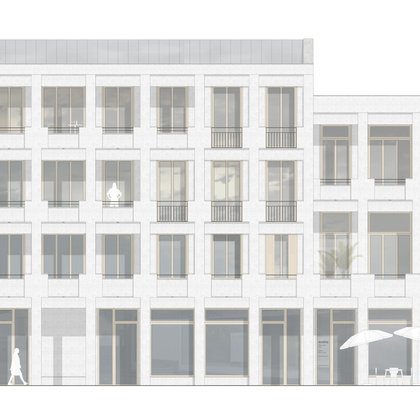 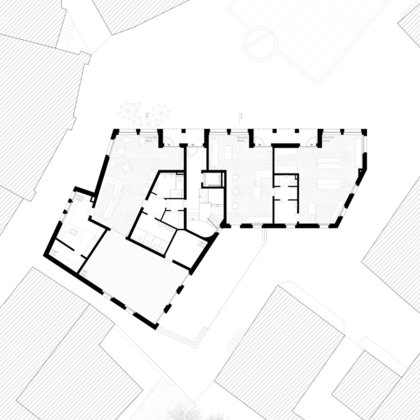 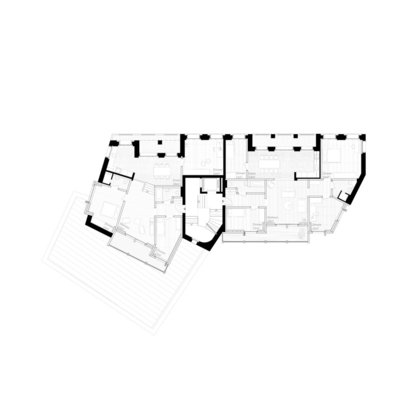 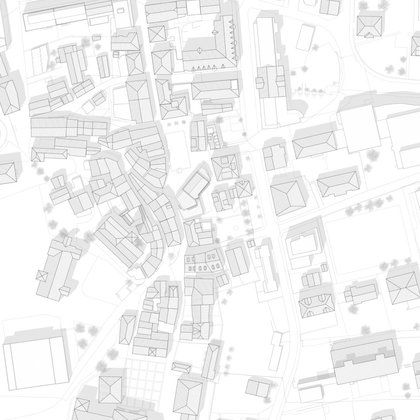 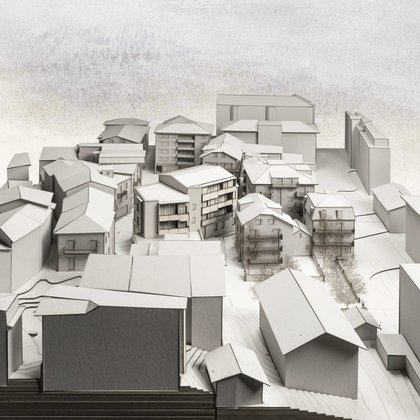 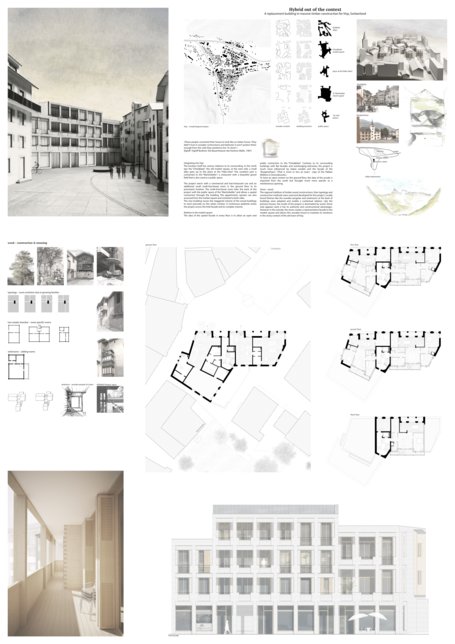 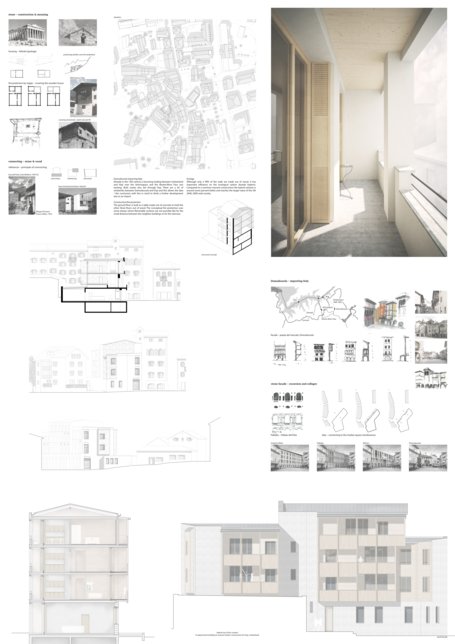