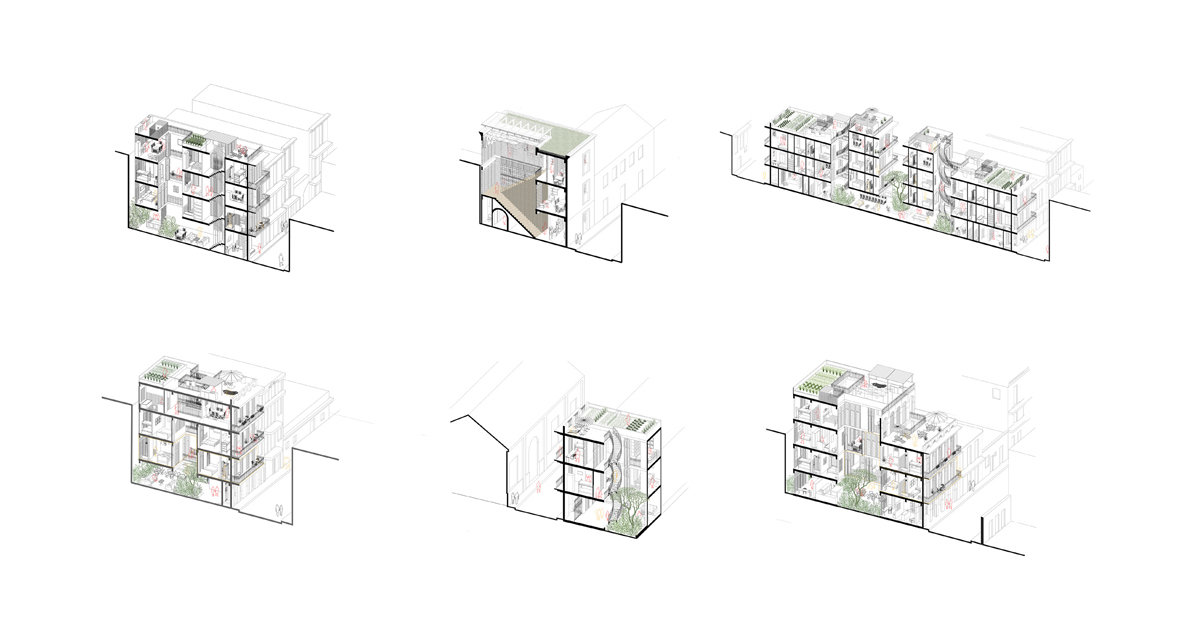 Cuba, a country enclosed under a Revolutionary lid for over half a century has entered times of transformation. Once a rich country of great polarization, today an island much less polarized, where an average monthly salary equals 20$. Cuba is for many reasons a place to invest in and big money is trying to find its way into the island. However, are Cubans who live in overcrowded and collapsing buildings and are getting to know internet just today, ready for what capitalistic economy and mass tourism despite its positive sides will bring to the island? Is there a way of making ordinary Cubans into main beneficiates of the money that touristic economy is and will be bringing to the island? How can this money be directed towards dealing with one of the most urgent issue in Havana – the housing shortage? On what terms and with what spatial configurations can mass tourism exist within the historic district of Havana Vieja (the Old Town) without being a threat to its inhabitants and urban fabric?
This research-by-design project explores a typology consisting of both social housing for Cubans and hotel units weaved into them that generate money to pay off the loan taken for its construction.
Included analysis show that this development model is financially and spatially possible and its urban and social impact make it a viable tool in dealing with negative impact of mass tourism on the city and its streetscape.

Iwo Borkowicz’ project, with the title “A Symbiotic Relation of Cooperative Social Housing and Dispersed Tourism in Havana Vieja”, builds further on a VLIR UOS development project in Havana, Cuba (Streetscape Territories, July-August 2015) and was developed as part of the Streetscape Territories research project. The main research question of this project is: how do territories and people relate to each other and how do these relationships contribute to the local identity of the physical and social environment, manifested in its streetscapes?
Iwo’s project addresses this city’s acute problems of housing shortage and increasing poverty by linking this challenge to alternative ways of developing sustainable tourism strategies and by taking advantage of the growing potential of recent emergence of small scale entrepreneurship, empowering its proper citizens. Iwo’s project successfully develops architectural prototypes that combine small scale tourism, social housing and productive activities in Havana’s streetscapes, promoting an alternative urban growth model but simultaneously pronouncing an innovative and critical discourse on spatial configurations, sustainable building processes, renewed craftsmanship and materiality in a development context.

Cuba is in a situation of transformation. The country is opening up for external investment and tourism. The intention of the project is to combine the needs of Cuban citizens, living in overcrowding and badly maintained buildings in the old city in Havana, with a possibly new economy of mass-tourism. The project shows a clear perspective in the analysis of the urban typology and morphology, establishing prototypes and showing how these principles might be used in actual projects. The project is remarkable in its straightforward presentation, its handling of the problem and in its innovative proposals.

The project is awarded the EAAE Prize for Intensity and Courage in Problem Solving. 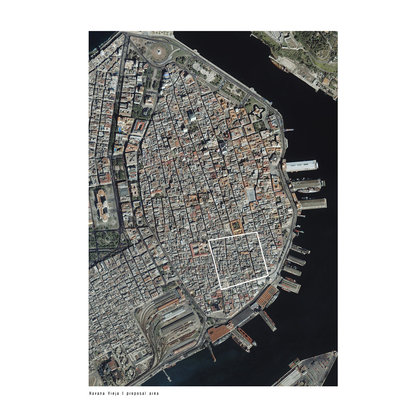 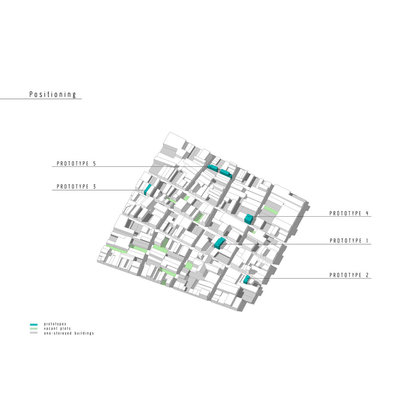 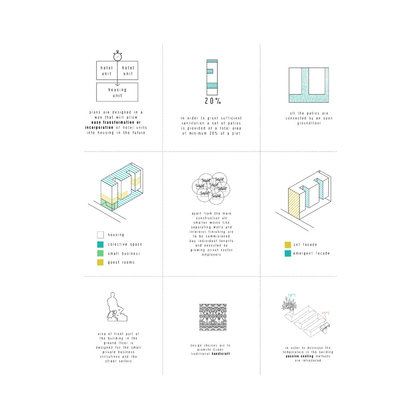 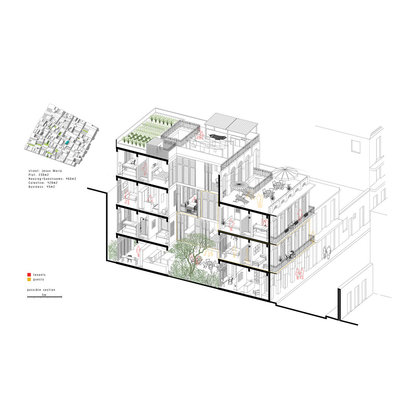 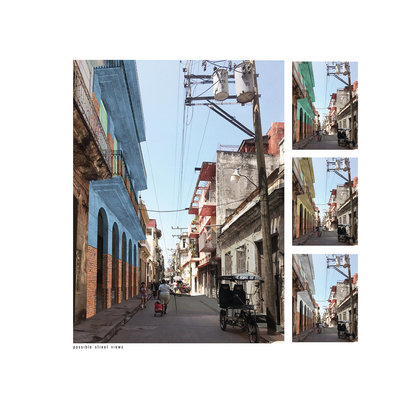 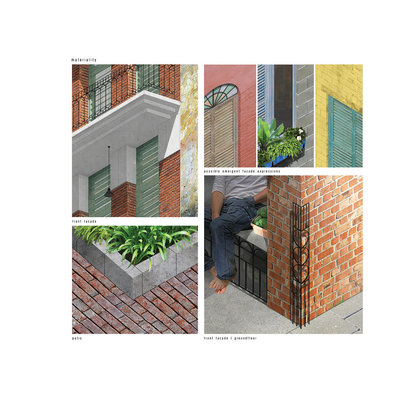 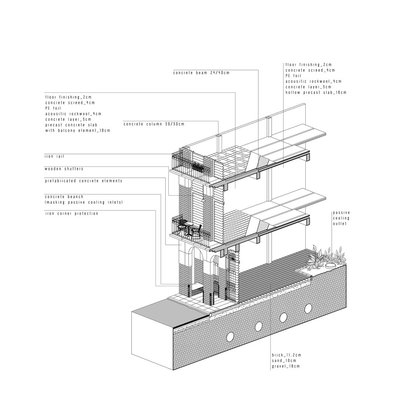 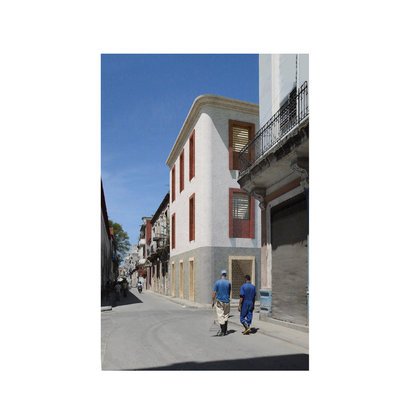 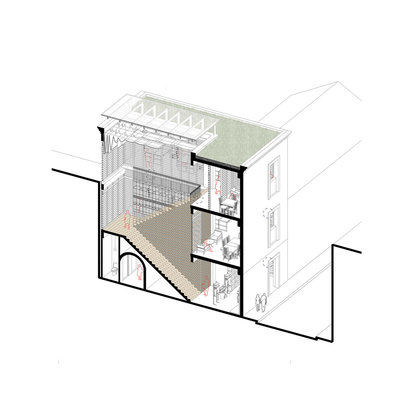 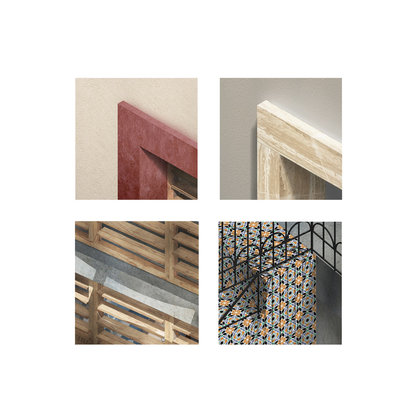 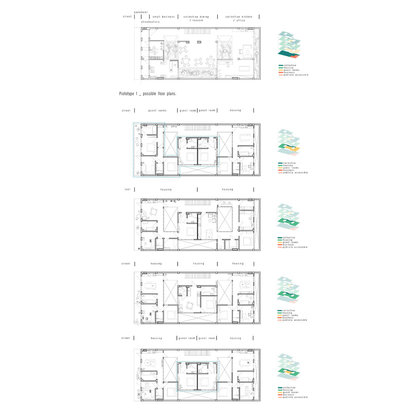 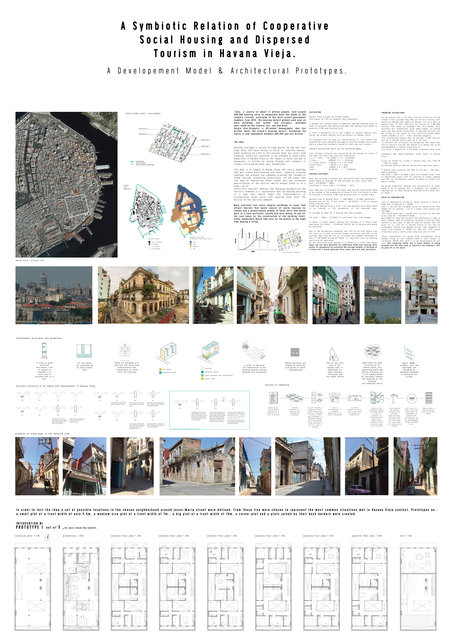 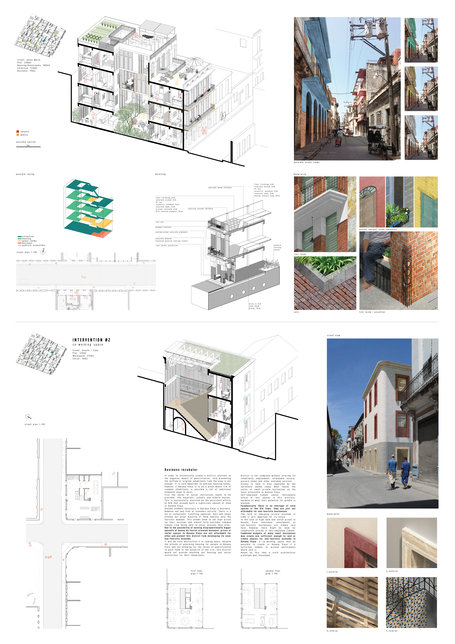