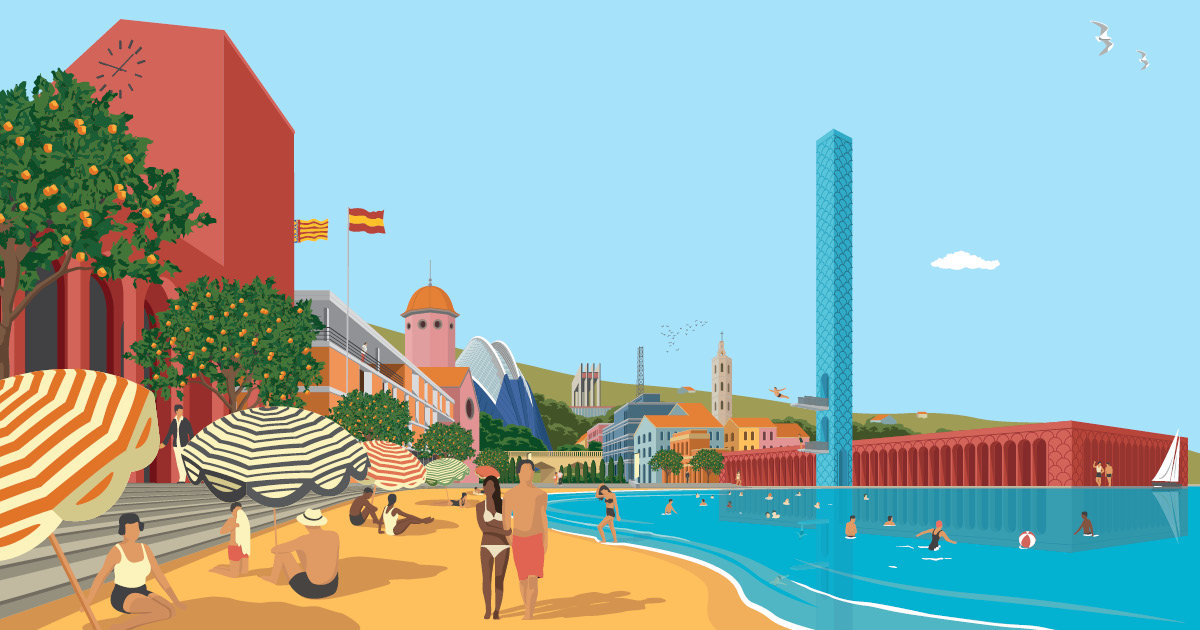 Valencia is a city defined by the river Turia, the rich soils in the surrounding fields, and the Mediterranean Sea.
Since the devastating flood of 1957, the city’s relationship to these founding triumvirate of elements has eroded. The river has been diverted, dried, and reused as a park; the sea has been split due to the expansion of the industrial port; and the surrounding fields rapidly destroyed by urbanisation.
In 2015 Valencia’s newly elected mayor Joan Ribó said ‘It is a shame that at this time the river runs like a sewer underneath a roundabout. This city deserves a park that reaches the sea’. This proposal is a concerted effort to re-establish Valencia’s relationship to the Turia, the Mediterranean, and the Huerta.
The existing Turia Park, situated in the drained Turia river bed, fails in fulfilling its namesake purpose. The river is supposed to flow to the sea, and this proposal reforms this integral relationship.
The overarching theme of the urban design proposal is to draw on the notion of a river delta, as an ordering device to connect the city to coastal areas of significant value to the city.
The internationally recognised Calatrava development, ‘The City of Sciences’, acts as a catalyst for the formation of the delta, at which point ‘distributaries’ of the Turia Park will extend to form green strands to meet the historic coastal route, fields and the maritime neighbourhoods of Nazareth and Cabanyal; resolving Valencia’s relationship with the river, fields and sea.

The Turia Delta project, based in Valencia, was judged by all tutors and our External Examiners as the University’s outstanding group project in the academic year 2015-16.
The project resulted from the careful, detailed analysis of the existing urban condition and the development of a clear and ambitious agenda by the student team. Their urban design proposals are an exemplar of well-judged, transformative urban design. The students developed creative and appropriate environmental responses at the urban and building scale whilst continually remaining mindful of the necessity to improve the social infrastructure of the city. The final proposition was innovative and creative, whilst remaining securely grounded in the context of their chosen city.
In the course of the second semester all five students explored the potential of different individual sites within their masterplan. The result were five highly original and contrasting projects which all offered skilfully developed illustrations of the potential created by their urban design within the context of the city. The students, both in combination within their team and individually, demonstrated extraordinarily advanced standards of knowledge and skill, made manifest in architectural proposals which were challenging, elegant and beautifully resolved.
We are very happy for the project to represent the output of our School of Architecture and we believe the students would be worthy recipients of the EAAE student prize. 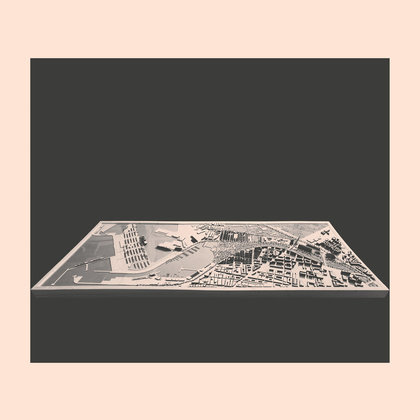 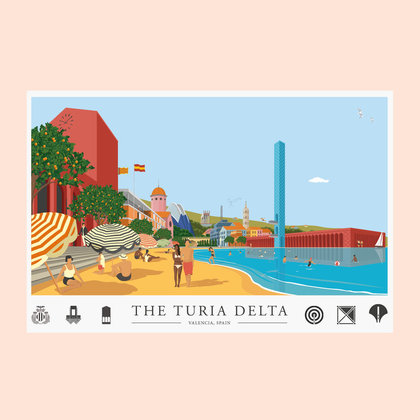 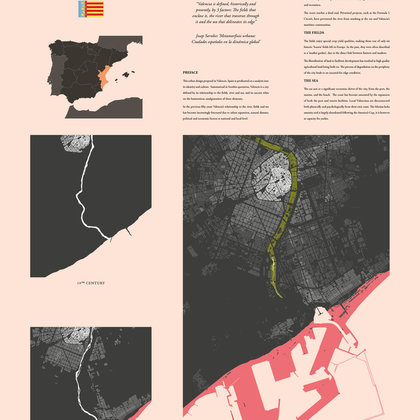 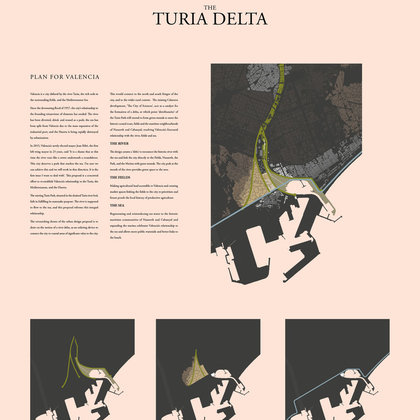 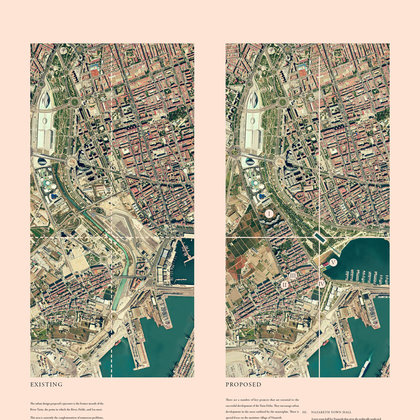 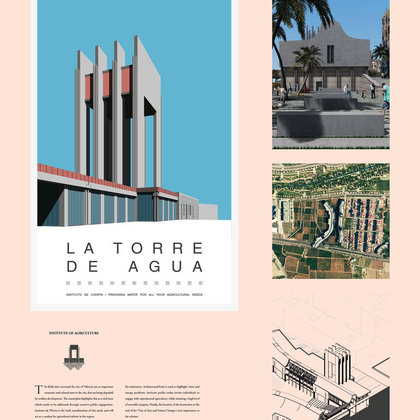 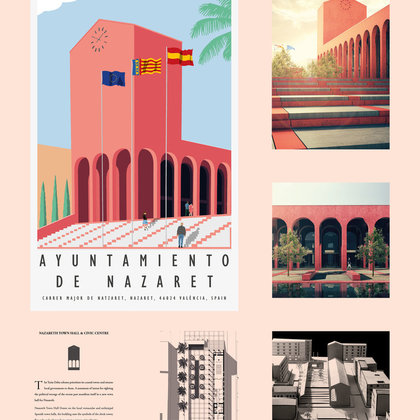 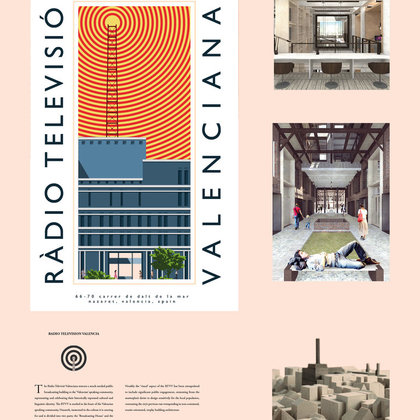 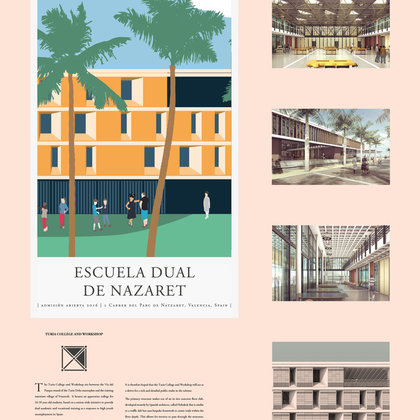 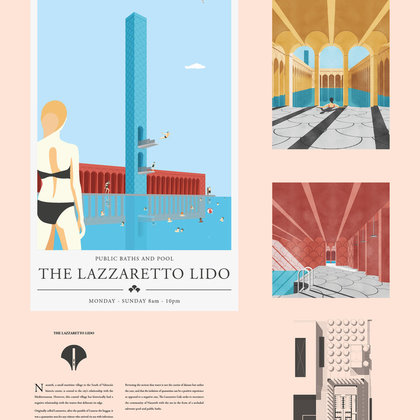 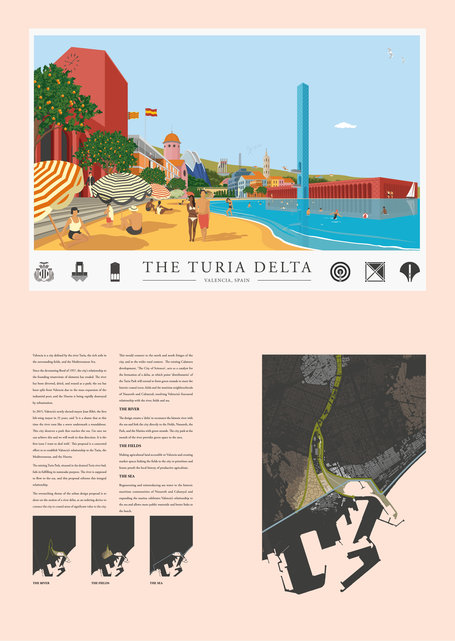 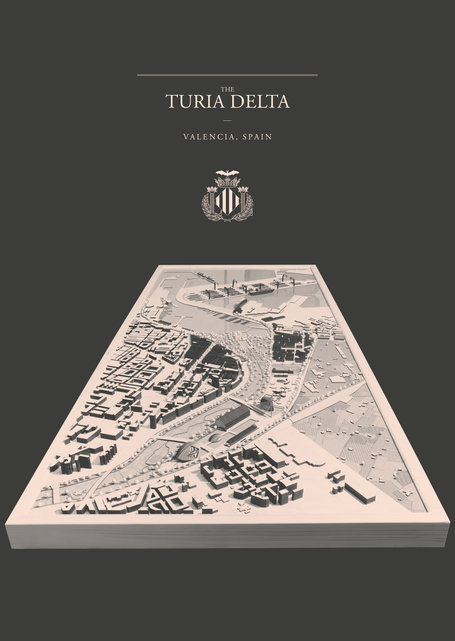