Top / Bottom / Around but always With 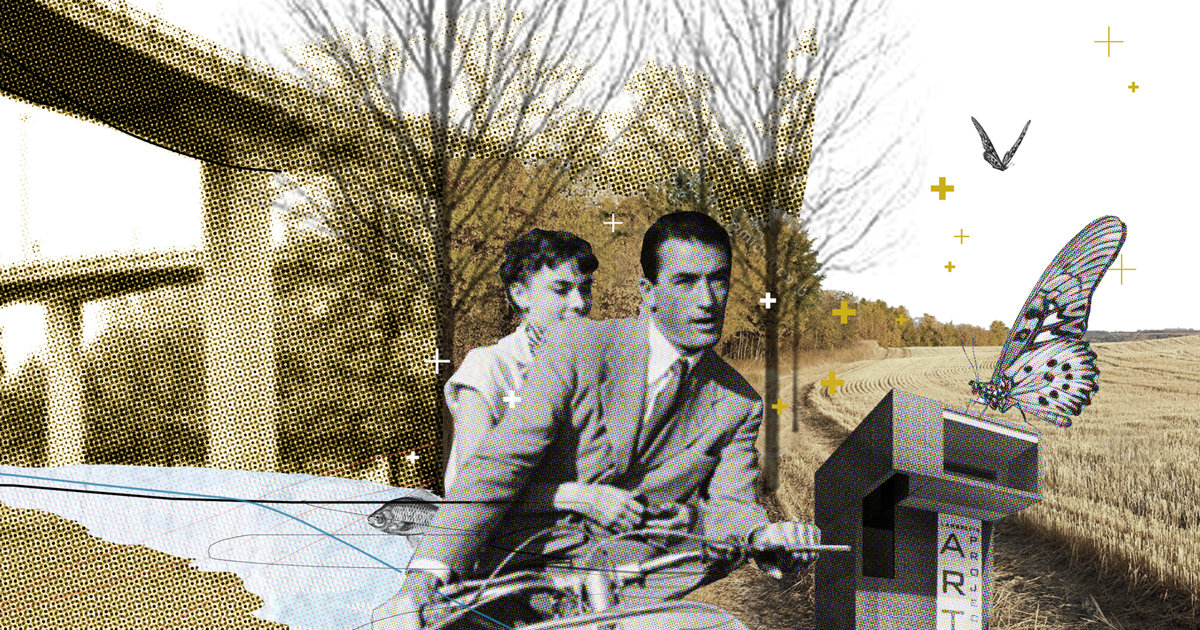 The aim of this project is to interrogate the territory through its infrastructures. Doing such by working around, above, bellow, but always with it. To the east of Milan, the landscape is heavily marked by infrastructures, especially the east beltway and the Lambro river. After an investigative phase of historical and contemporary footprints, we notice these create fractures at different scales. Furthermore, the limit between the city of Milan and its neighbouring countryside has been transposed between these two important north-south lines. On one hand, this prevents the urbain sprawling on the west and leads to fragmentation to the east. Additionally, the projects aim is to question the role of infrastructure by anchoring it into a present-day dynamic to answer the following question: how can the east beltway and the Lambro river be no longer considered a limit, but a fertile ground for exchanges, programs, and landmarks. For our intervention, we chose to study five locations, with specific identities and histories. By alternating scales: from the greater landscape, through the urbain and architecture scale, and finally to the the local scale, our intention is to imagine an urban seam, by means of a North-South path, and Est-West crossings. In each sequence, our method opposes itself to classical master plans and traditional models, by placing the project in time with the use of scenarios. The objective is to place key interventions as levers of local actions, each of which unlock larger perspectives.

This project reflects an innovative attitude and is a contemporary approach of what could be an urban metamorphosis today. This understanding of the site is innovative, suburbs of Milan made of heavy infrastructures and fragments juxtaposed. Based on the analysis of spatial ruptures and without denying it as an "already there", the project studies advantages and handicaps of the existing. To a conceptual approach it associates a concrete experience opening on a very fine intellectual and sensitive knowledge of the territory. The idea is to link the main lines of force of the large scale site revalorising them as landscapes, while focusing interventions on five urban acupuncture points as a series of interconnections (following the concept of "Reliances" of the philosopher E.Morin: connecting physically while creating a new social meaning) half urban/half landscape in thematically different contexts. Interventions are at different scales but all is designed to create new alliances between efficiency (small projects that produce large effects outside the logic of large masterplans became obsolete), economy (minimal intervention by insertion of new programs and creation of shared areas), ecology (regenerated landscapes) and aesthetic (identity of the place reinvested). This diploma reveals an urban and architectural attitude between macro and micro, between city and nature, between vision and process over time that is committed and very contemporary in an unstable urban context. 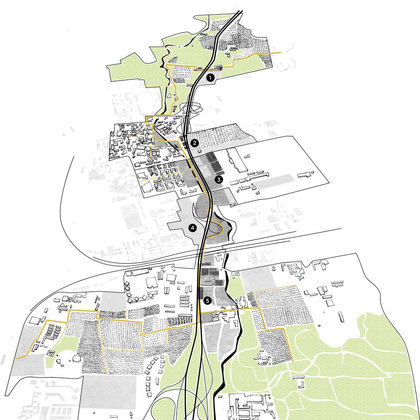 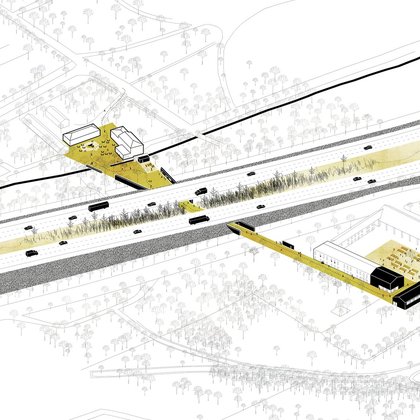 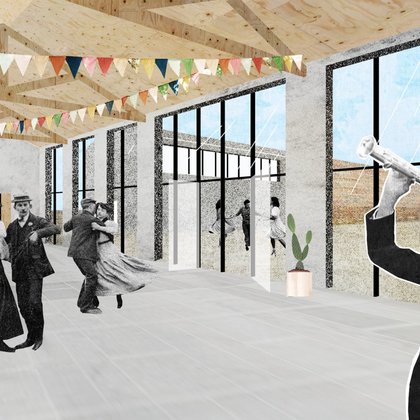 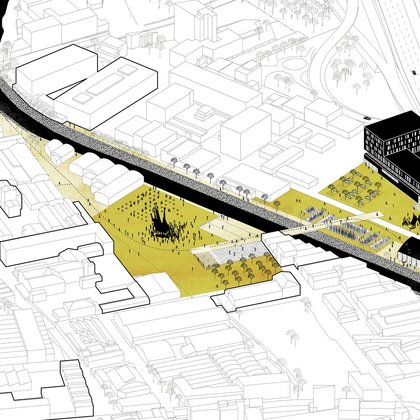 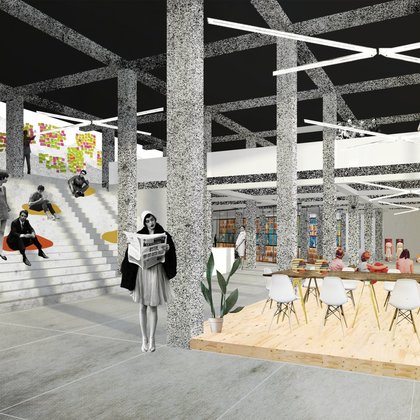 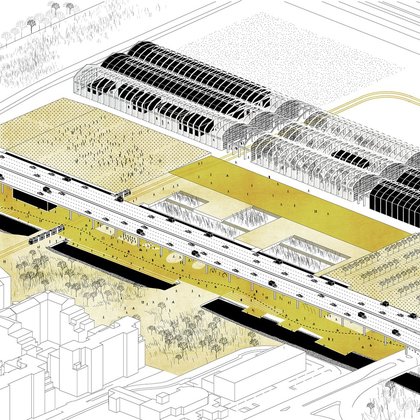 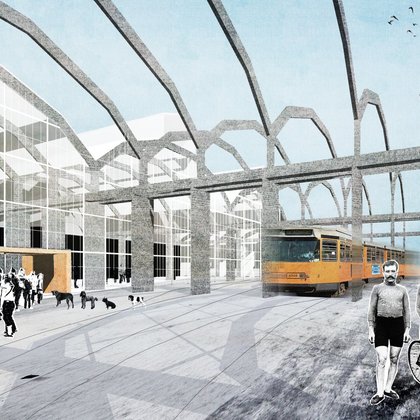 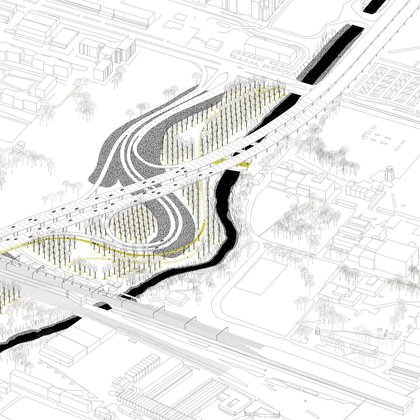 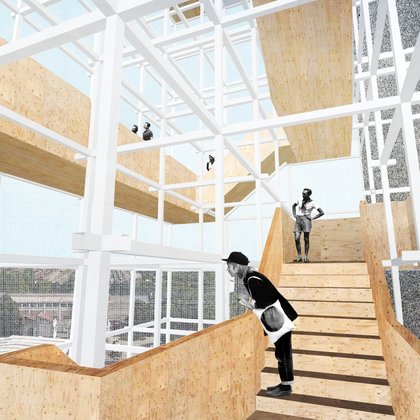 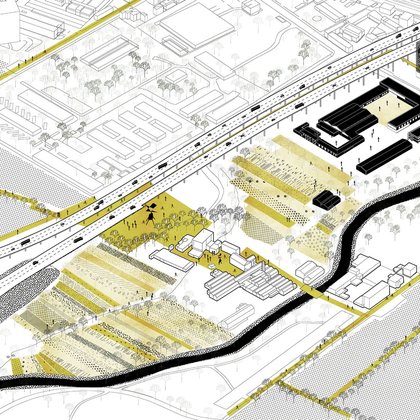 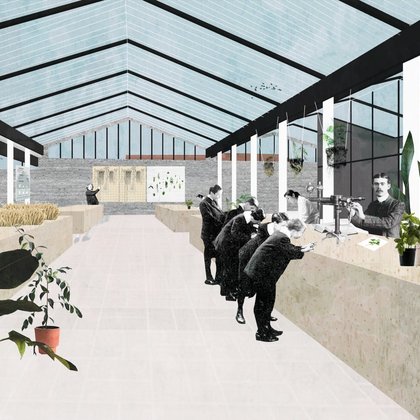 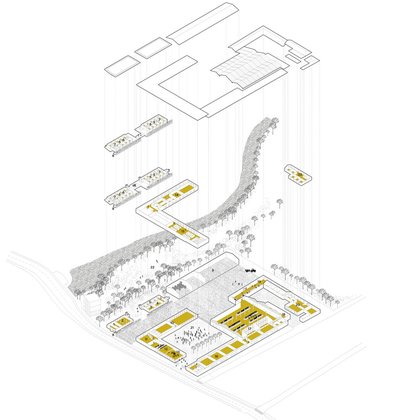 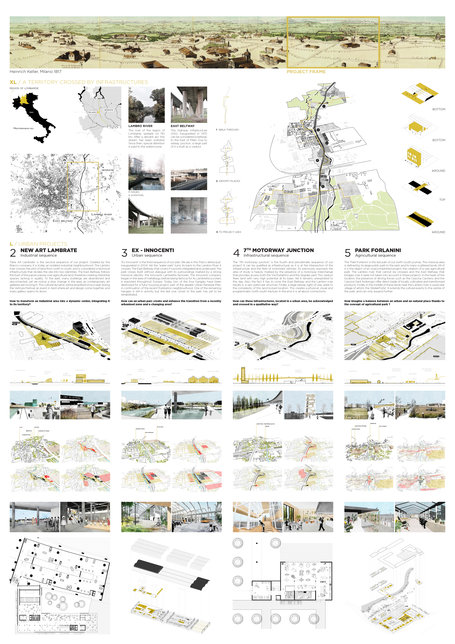 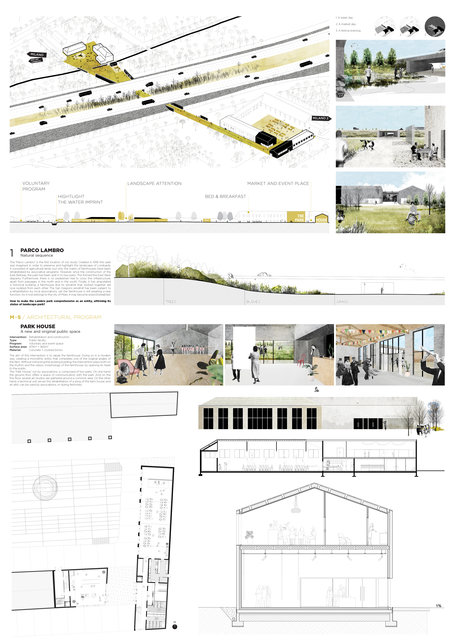