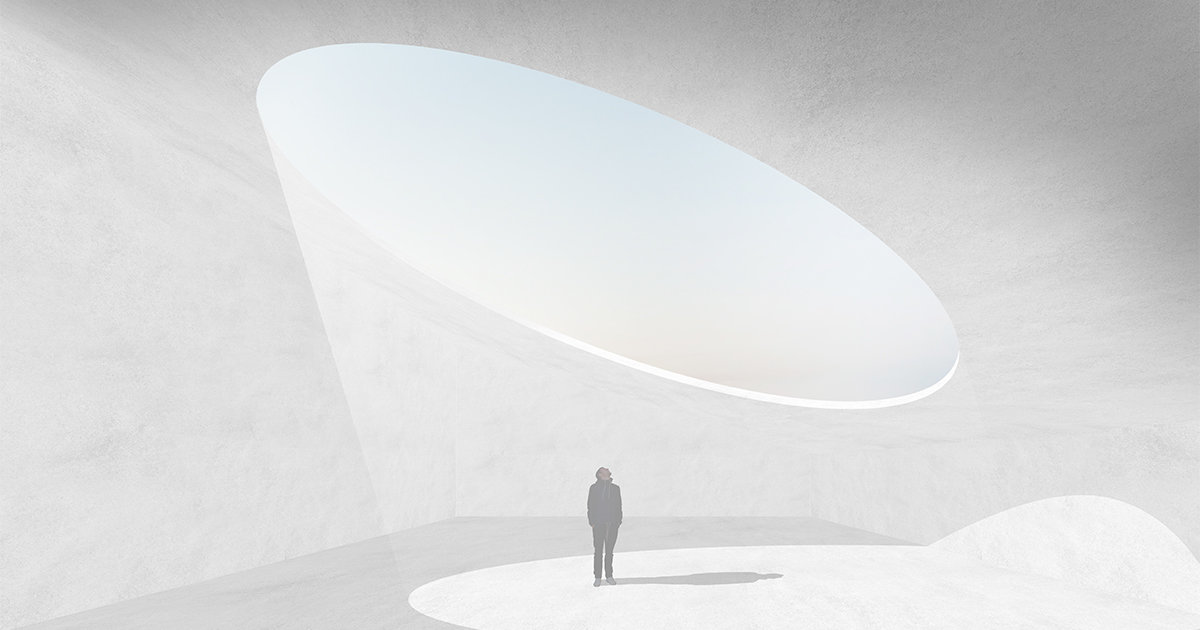 Beginning with the question how a person actually becomes aware of remoteness I found that one of the most vulnerable groups is war veterans. As after deployment they come back home with the completely different experience they went through on the battlefield in many cases they feel that the sense of belonging is lost. They are not anymore comfortable with conditions of hectic urban life. In many cases as a result of experiences the war veterans have went through in the battlefields the boundary between them and their families, relatives and friends is created.
Instead of coming straight back home my proposal is that war veterans are displaced in the environment independent from the two familiar ones. They would be in a retreat in specific natural conditions with qualities from the army like being among peers and also having sequences of safe private space, so the transition becomes smoother.
Besides the neccecary programm for a recovery center like private and common space, medical rooms and administration two special spaces of the project are spiritual space on top of the building and the baths in the bottom.
It is an introverted space as it is the load bearing pat of the structure. Basically it is a beam which becomes spacial. Together with access ramp it is the only part which touches or enters the rock. The rest of the building is sitting on top of it and is leaving space in between on all sides. 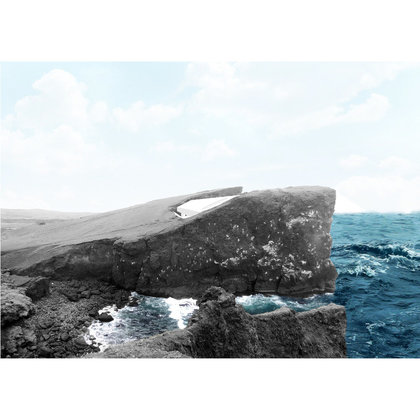 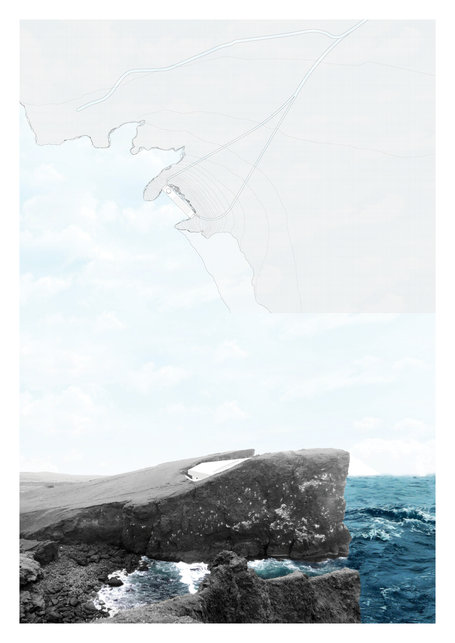 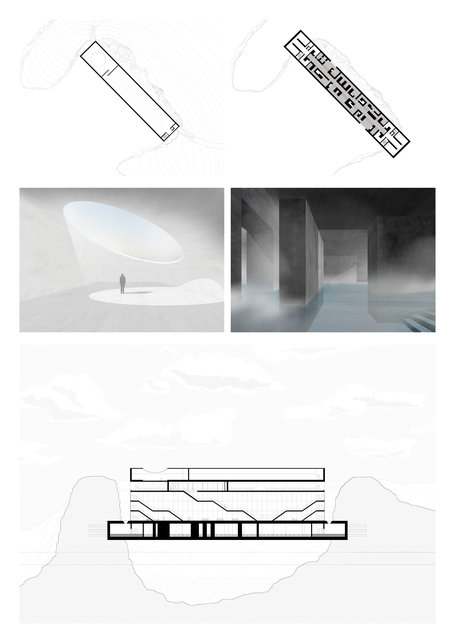