by Roberto Ubaldi from University of Camerino, Italy
Tutored by: Luigi Coccia 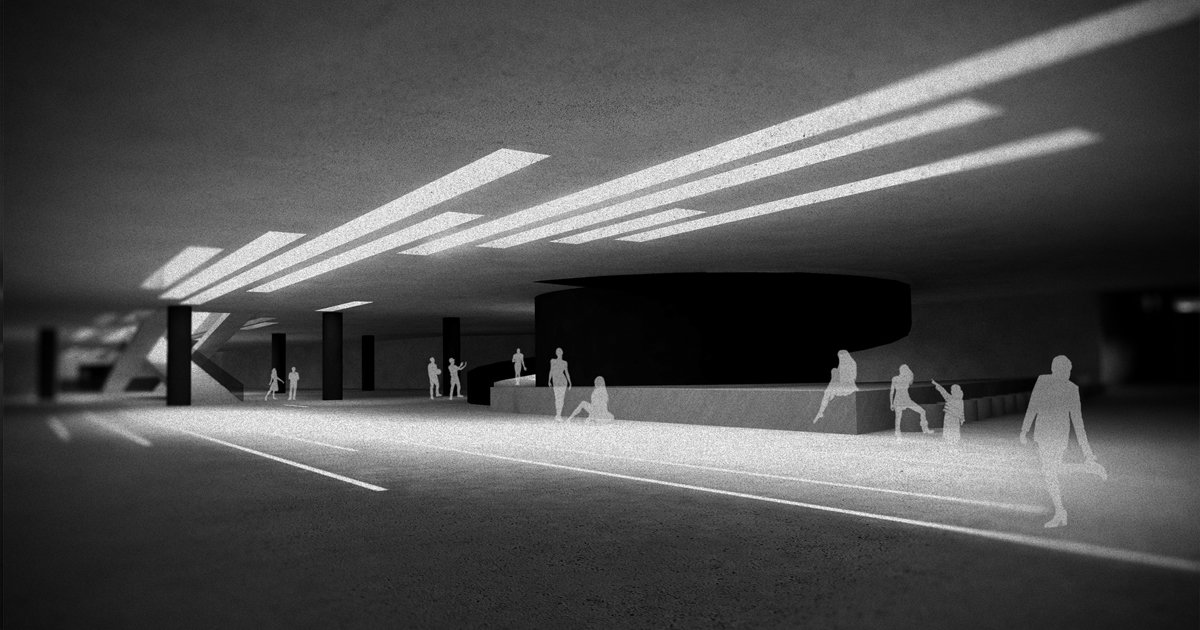 In 1922, after the fall of Empire, Turkey founds the Republic. A secular nation, which takes the distance from Ottomans, letting Turkey enter the horizon of modern European countries. Istanbul becomes the totem of this social and political revolution.
The ancient symbol of Taksim square, represented by the barracks, has been converted in public sport field and, in 1940 demolished in order to create the new Gezi Park, deleting the last memories from a culture which didn’t follow anymore Republican ideas: Taksim now belongs to the people.
In 2013, a new fact happens: the president Erdogan decided to cancel Gezi Park and create a mall on its place, following Ottoman shapes. This event gave the start to the protest and riots of Gezi Park.
With these facts, the will to modify the square starts, giving to it a new measure based on free man.
Mantain and requalify the park, a new public library and archive undernith a great roof which artificially design Taksim on its Wside and gives the power at the Republic Monument on its center; the long path which recalls the ancient NS tramline and the restored dialogue between roof and Ataturk cultural center, are the pushing elements for a project which wants to reach a new concept of sociality, merging them with shapes and directions belonged to Ottomans.
These forms and functions will be linked with underground levels, representing a big infrastructural connection which includes bus, funicular and tube stations, strongly meeting in the square. 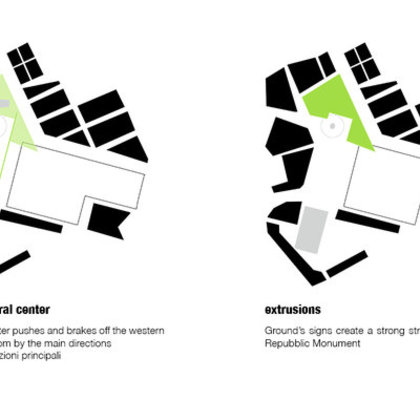 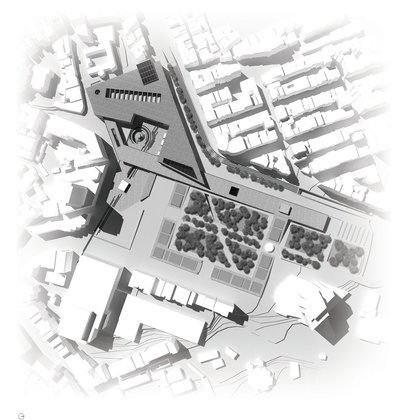 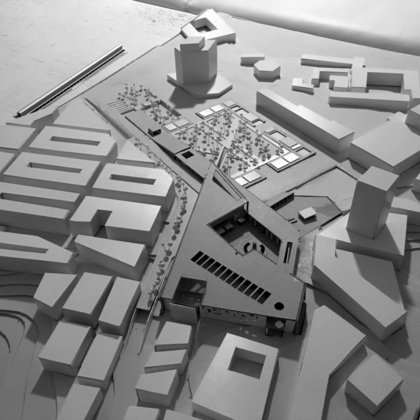 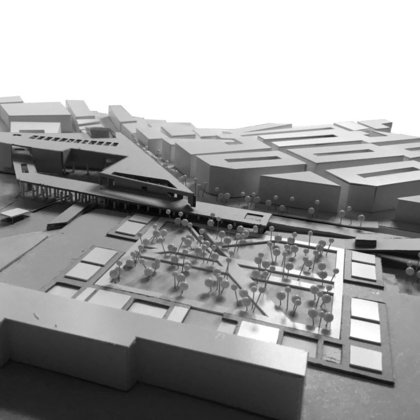 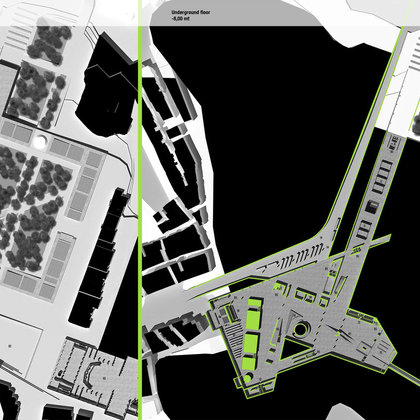 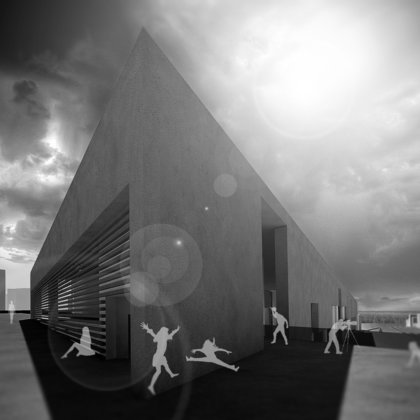 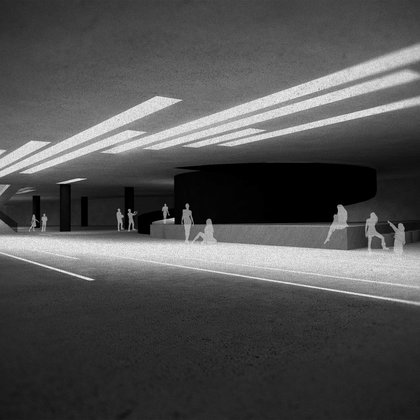 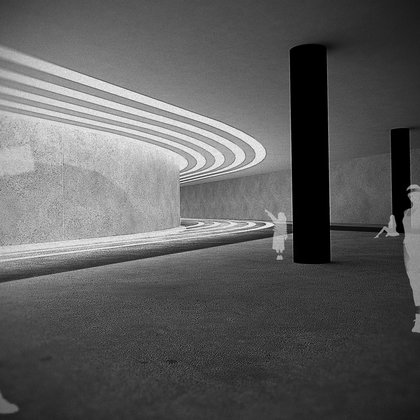 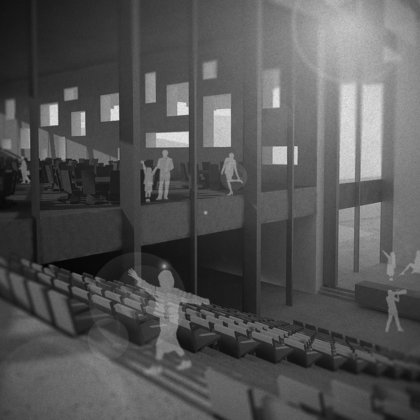 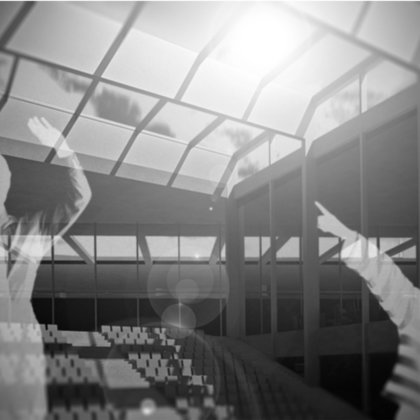 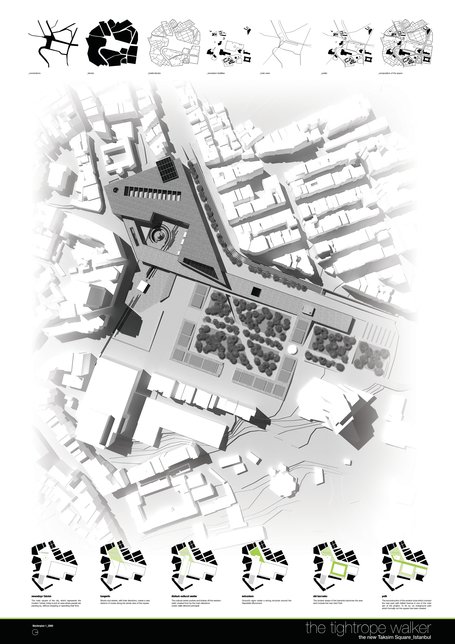 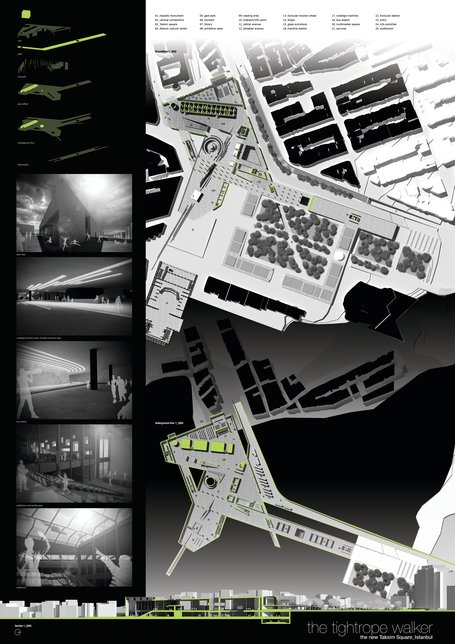