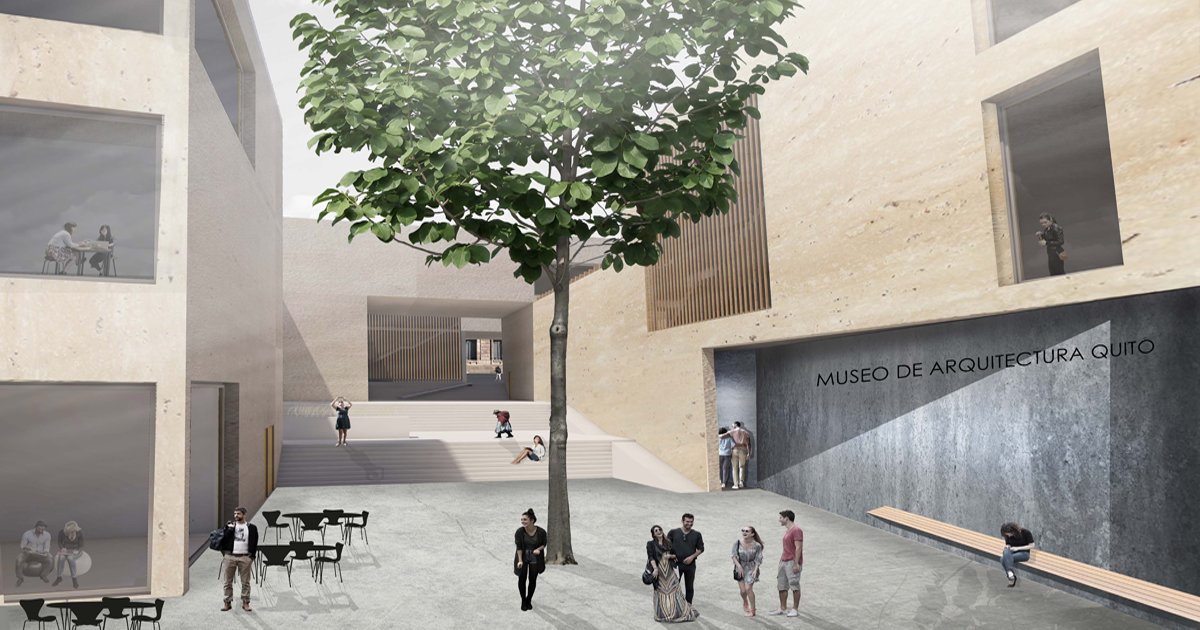 Latitude Zero: A journey into the middle of the world, a journey to Ecuador's capital city, Quito.

The influence of the Spanish architecture in Quito is omnipresent. Numerous churches in Baroque style and impressive colonial buildings characterize the city's downtown. Thanks to its well preserved architecture, Quito was declared as the first World Cultural Heritage city by the UNESCO in 1978.

The main goal of the new Architecture and Art Museum of Quito is to enrich the already existing cultural buildings in Quito's downtown by creating a new urban space. The museum is located near some of the city's most prominent cultural buildings, which offers visitors the opportunity to have a close view of them.

The idea is to create a museum passage that serves as connection between the two main streets and to the cultural buildings of the old town that surround the plot. The planned construction reacts to its outstanding urbanistic position by its striking external form and dynamism. The goal is to create a suitable relation between building and open space. The museum is designed with different volumes that differ in positions and proportions creating different rhythms of width and narrowness. The street's façade is supposed to be introverted, with only few openings and not revealing the whole inside. Discovering, exploring and strolling the museum play an important role in the design. 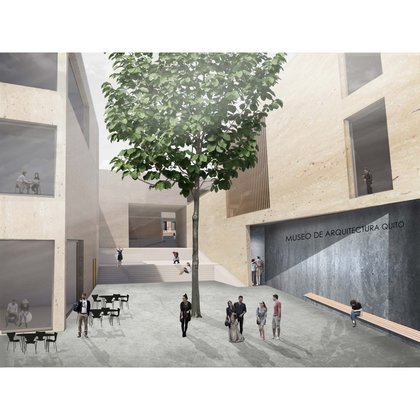 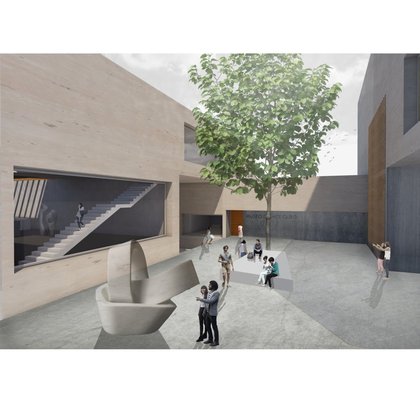 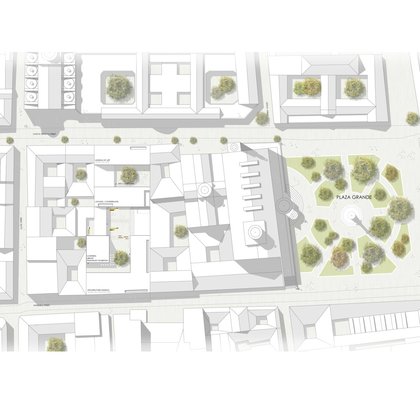 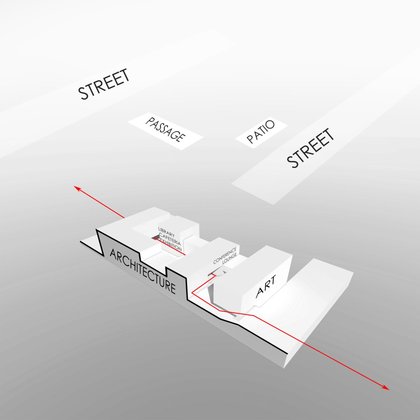 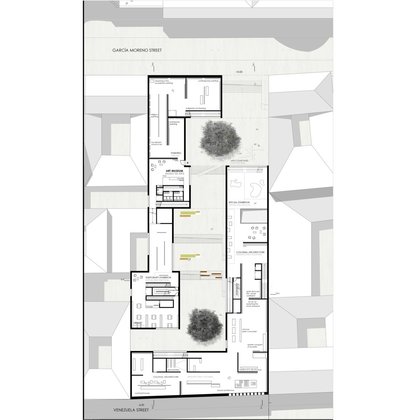 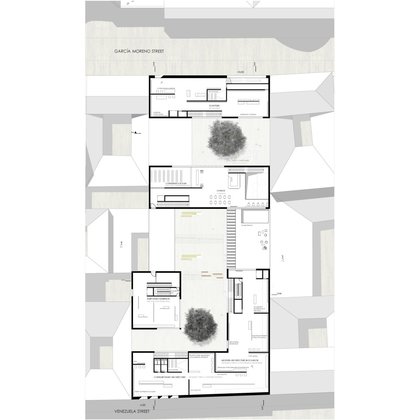 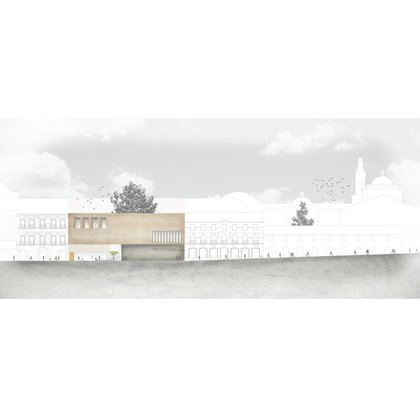 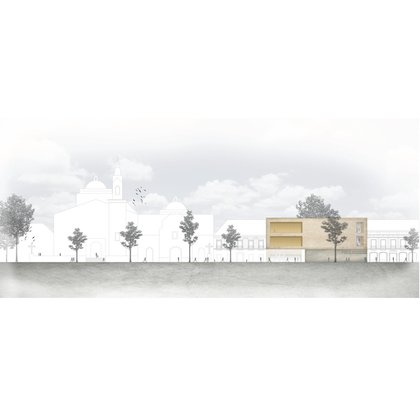 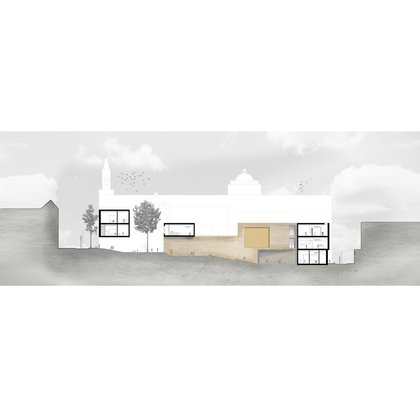 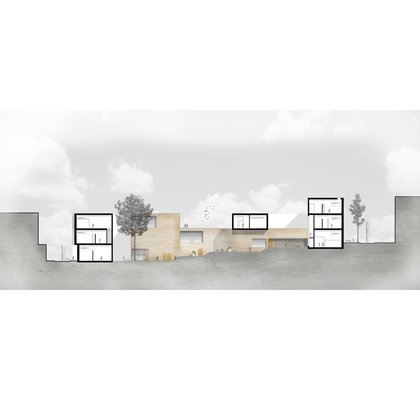 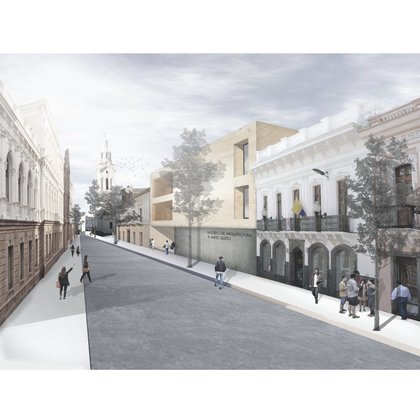 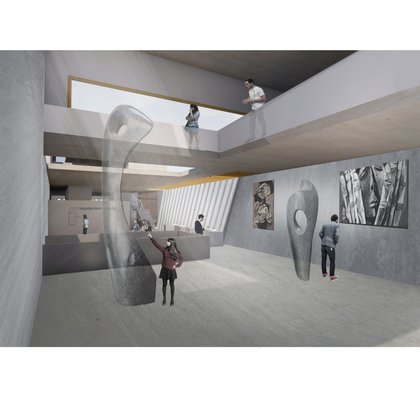 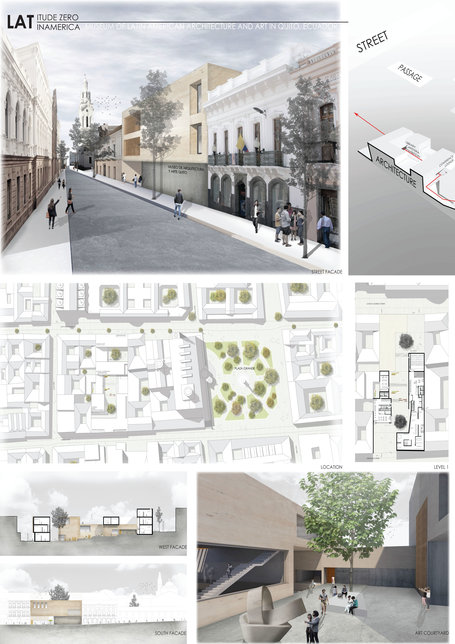 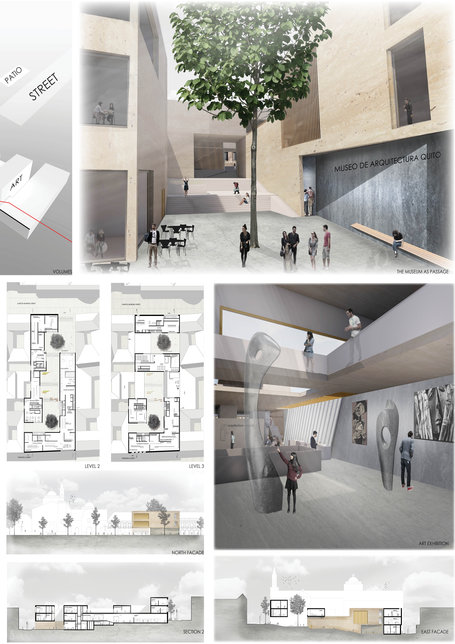