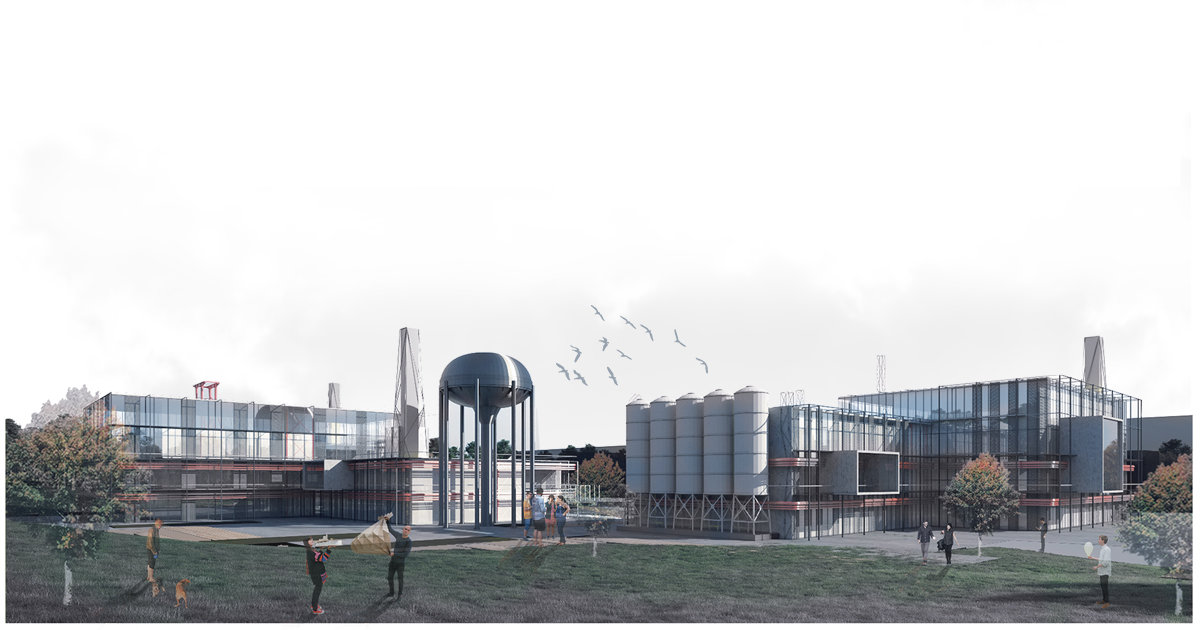 The decision to evacuate and move military areas, covering 13% of Ankara's face, is of great importance for the future of the city and therefore attracts the attention of architectural and urban planning circles. The idea of breaking the boundaries of the military fields and sharing them with the potential city they have had become the. This project proposes a green interface that provides continuity between military sites and the city .The main strategy used when determining the trace of the interface is to make the clean land which is unstructured in the present case a green character and an interactive and interdisciplinary campus designed to oppose Ankara's borders and establish a strong network of social contacts.Building an informal campus with strong social dynamics and a host of programs to support and strengthen the idea of creating a new urban practice with the green interface has become the main design decision in the upper scale. In this project, it was aimed to design a campus where education and production are together, bringing together people from different disciplines and creating a collective and creative working environment. The informal campus is organized around an alley. Housing, mixed-use, commercial buildings, educational buildings, design market and passage alley. Constitute the main programs around it. The Design Center has a Design Research and Development Center.

‘Interactive Informal Campus’ project is developed as a response to the negotiations about the moving of huge military areas from the center of Ankara to its peripheries, due to political decisions. This is an important change not only for the military areas but also for the whole city since these areas comprise %13 of all the green areas of the city. In this regard, this project acknowledges the borders of these areas as positive entities and combines the green belt behind these borders with the empty spaces within the area. Here, the aim is to enhance the potential of current green areas and open them to the use of the citizens of Ankara. The project suggests both a physical and programmatic continuity between the area and the neighborhood. With this, the very borders become interfaces, promoting accessibility, publicity, and diversity. The project develops these ideas through a potential future use, referred as an informal campus, which comprises a number of functions and relations, suggesting strong social dynamics. The main focus of the project is the Center for Design Research and Development, which introduces latest technologies to the citizens of Ankara through many open-access public programs. 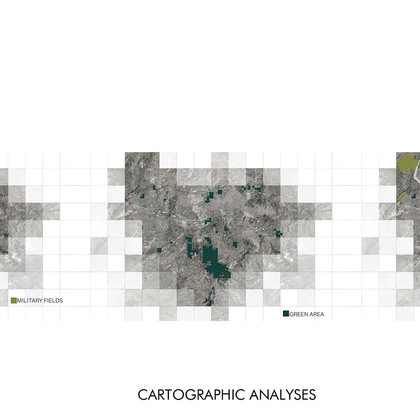 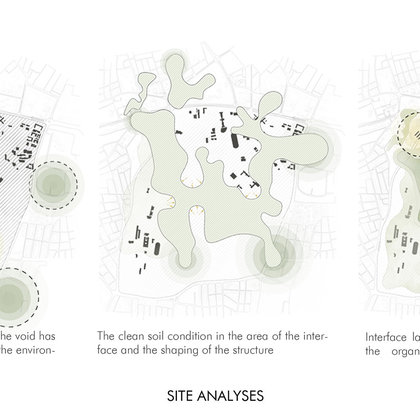 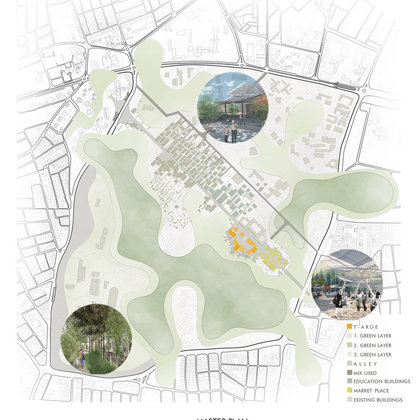 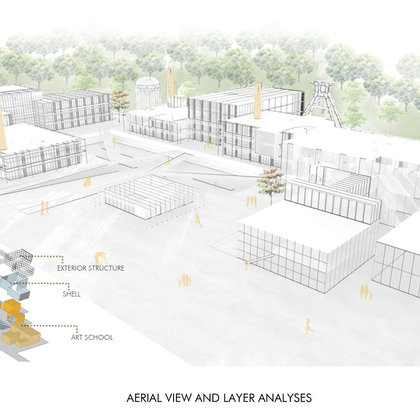 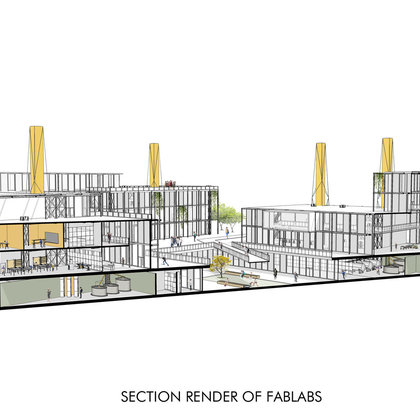 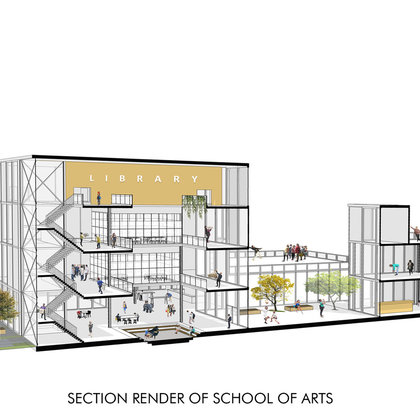 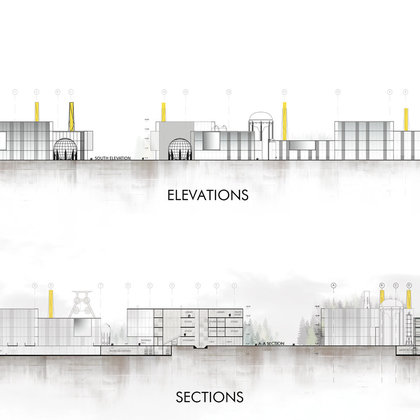 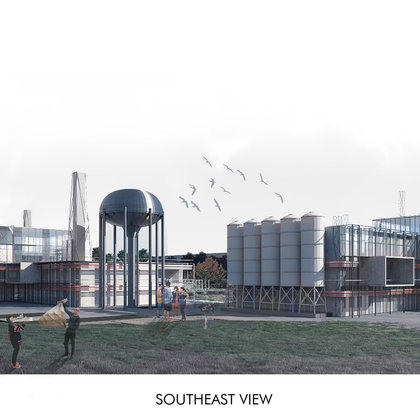 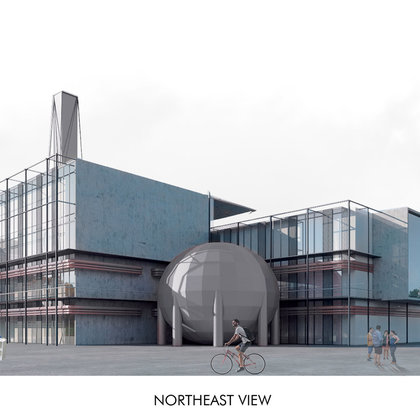 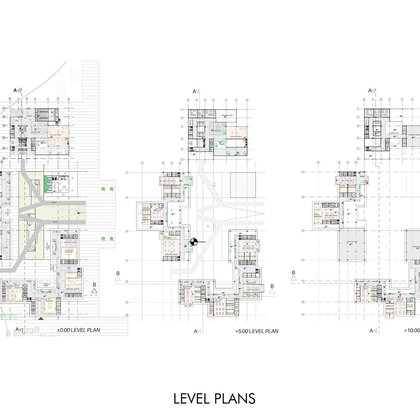 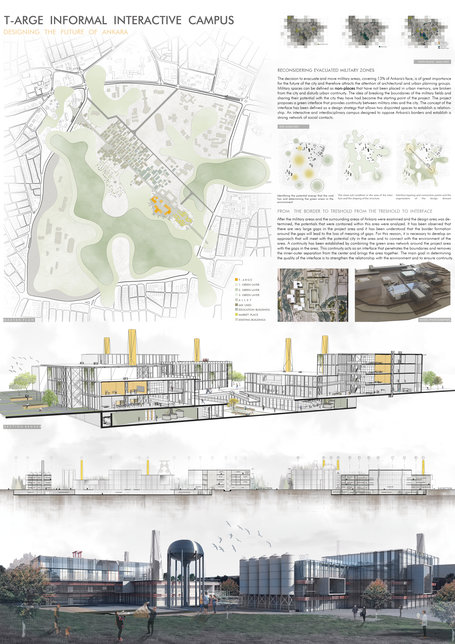 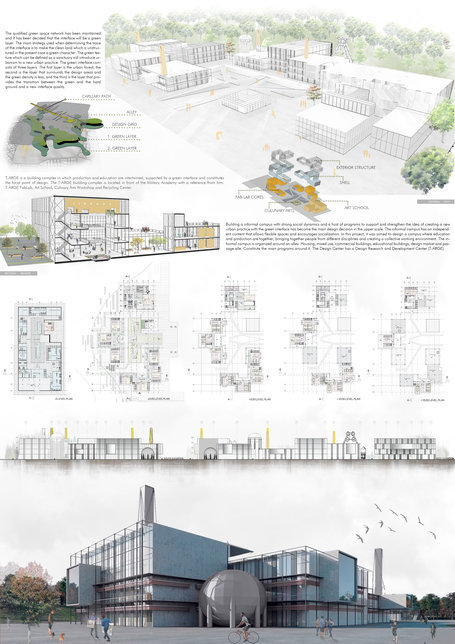